I was wondering what would be the most straightforward way to create a procedural repeating cross/plus symbol material that is mapped to "generated" (and not UV).

They should also be separated.

I've searched as much as I could for such an example but found nothing. 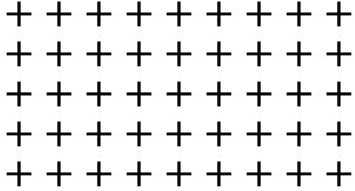 The problem is, with Generated (or Object) coordinates, such repeating patterns will always be stretched in one axis. If the texture repeats in the XY plane, the Z axis will be stretched. If the pattern repeats in all 3 axis, it doesn't map onto surfaces the way you want it, at all, because at that point, you'd be trying to sample a volumetric material onto a surface.

I will show how to do it with UV coords, and show why it doesn't work with Generated or Object coordinates.

First, this is the final result: You can use this black and white mask as a factor for any material. 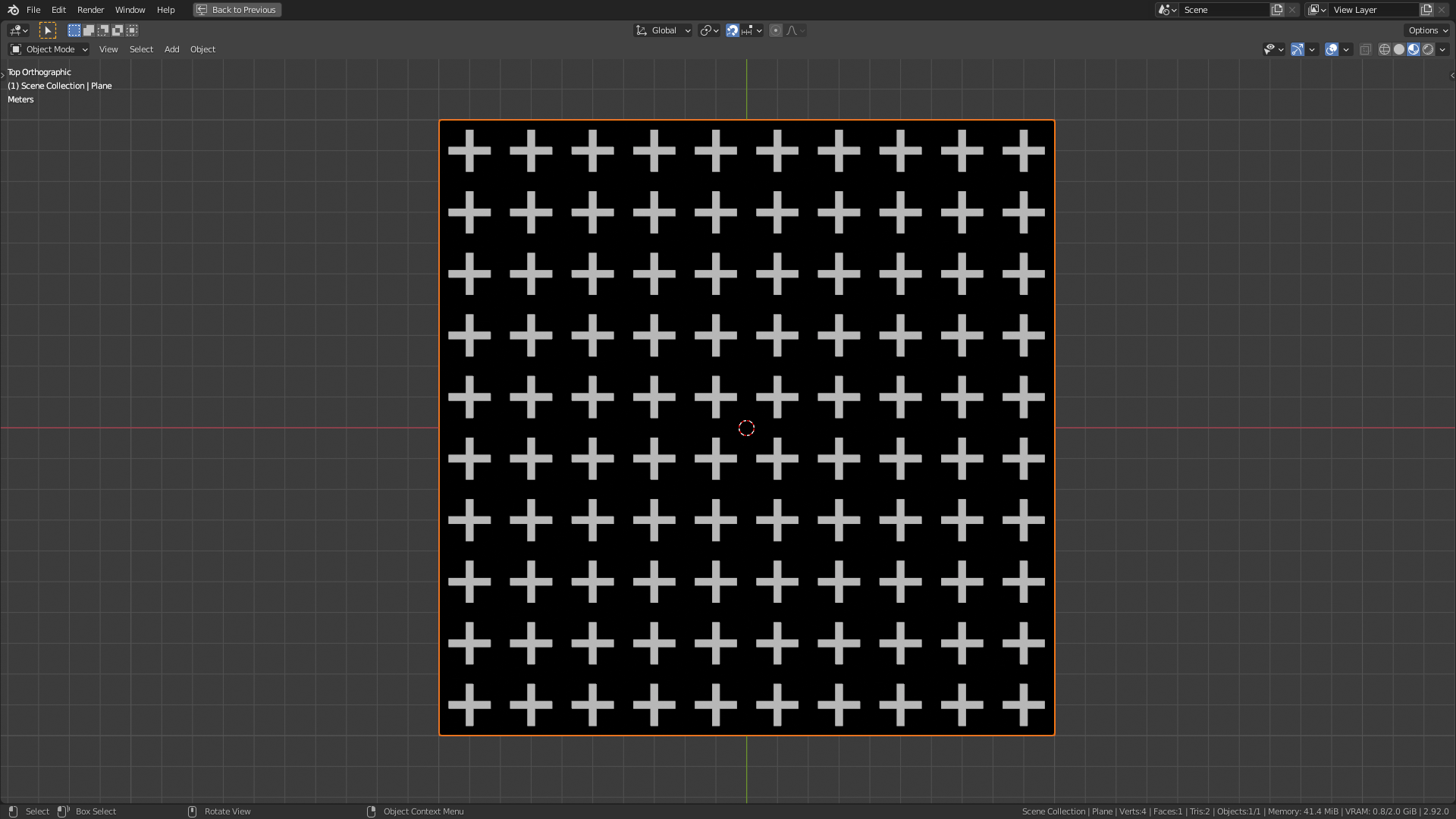 And the node tree: 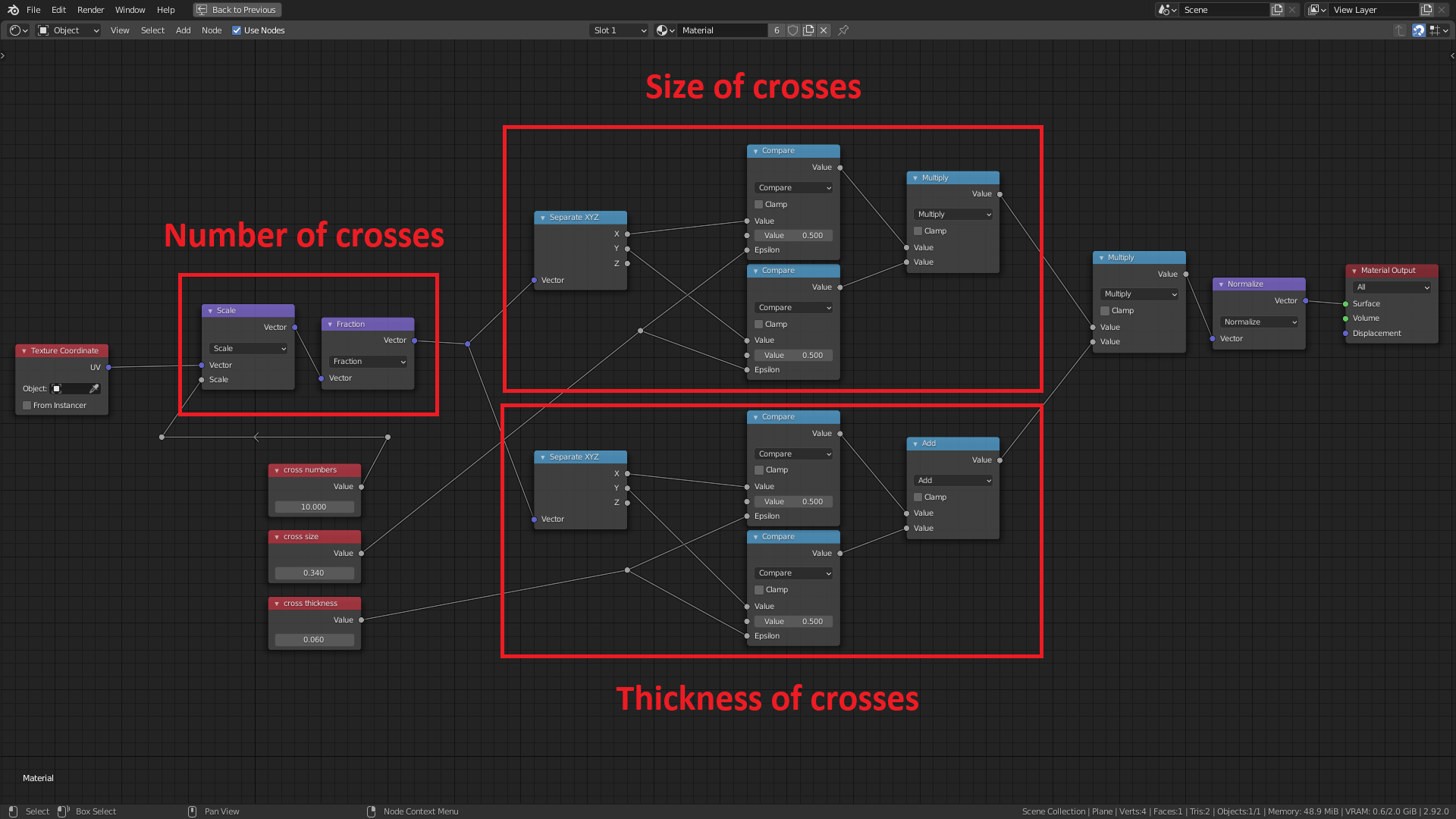 It looks complicated, but it's rather simple. But explaining all of it would turn this answer to a wall of text, so I suggest Ctrl+Shift+Left Clicking on each of the nodes using the Node Wrangler addon to see how each node contributes to create the final pattern. There are 3 controls: The number of crosses you want, the size of the crosses, and the thickness of the crosses. Size and thickness values go from 0 - 0.5 by default in the node tree with the value sliders.

And using UV coords, it works on all kind of meshes: 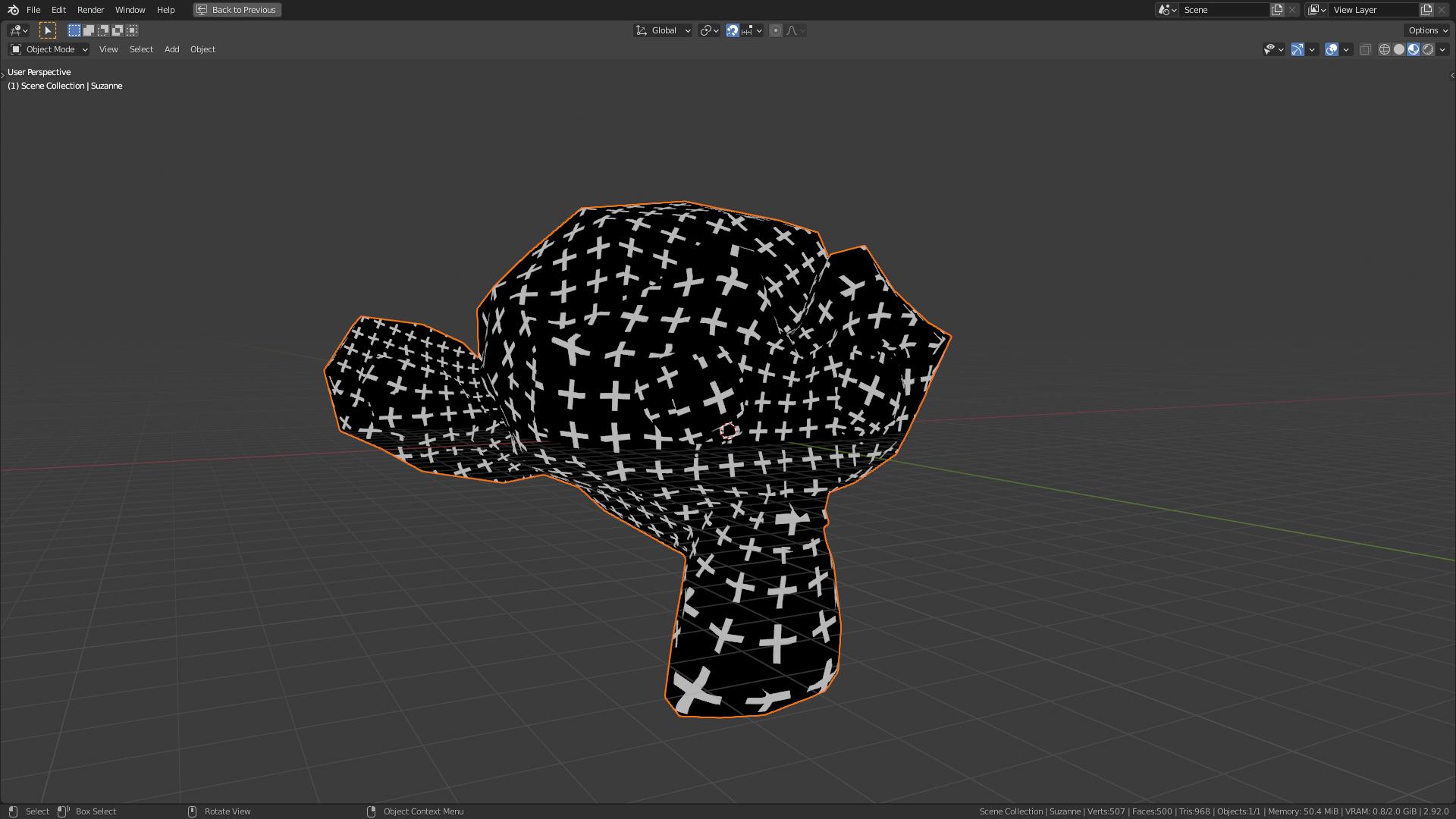 Now, why doesn't it work with Generated coords? To explain, I'll connect the shader to the Volume input instead of the Surface: 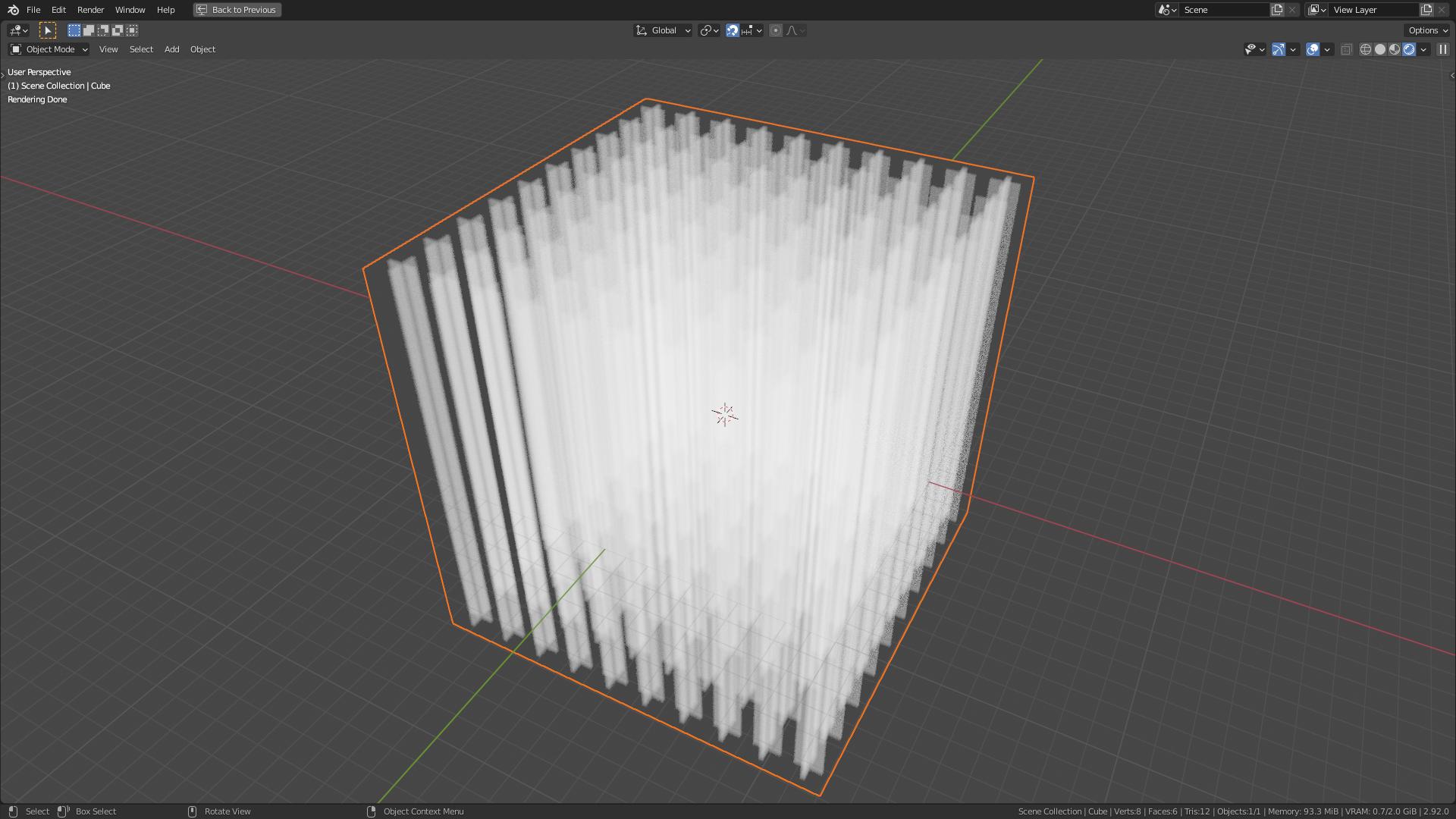 As you can see, it's just a bunch of cross shaped pillars. If you were to apply this to a surface, you'd get this: 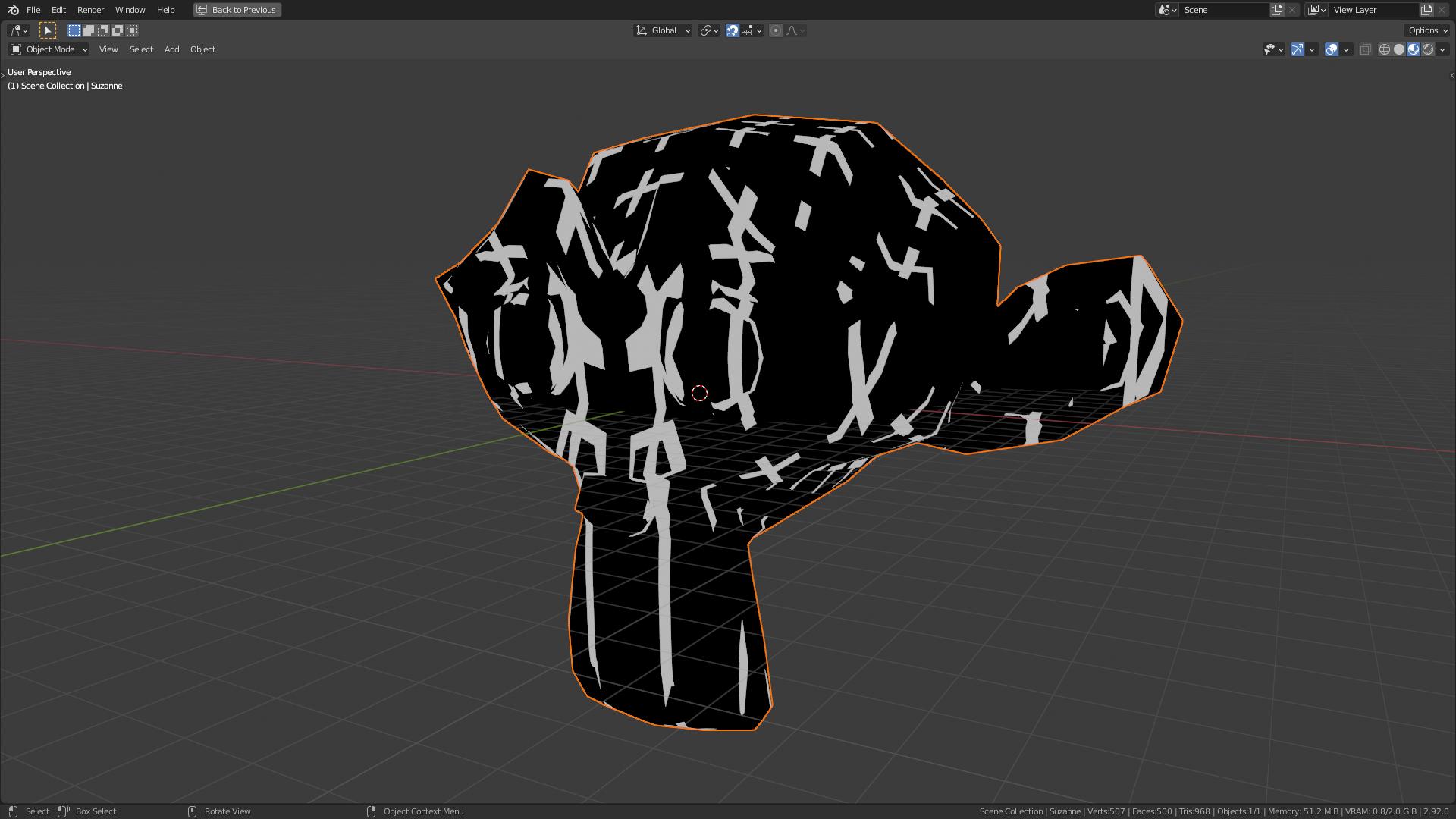 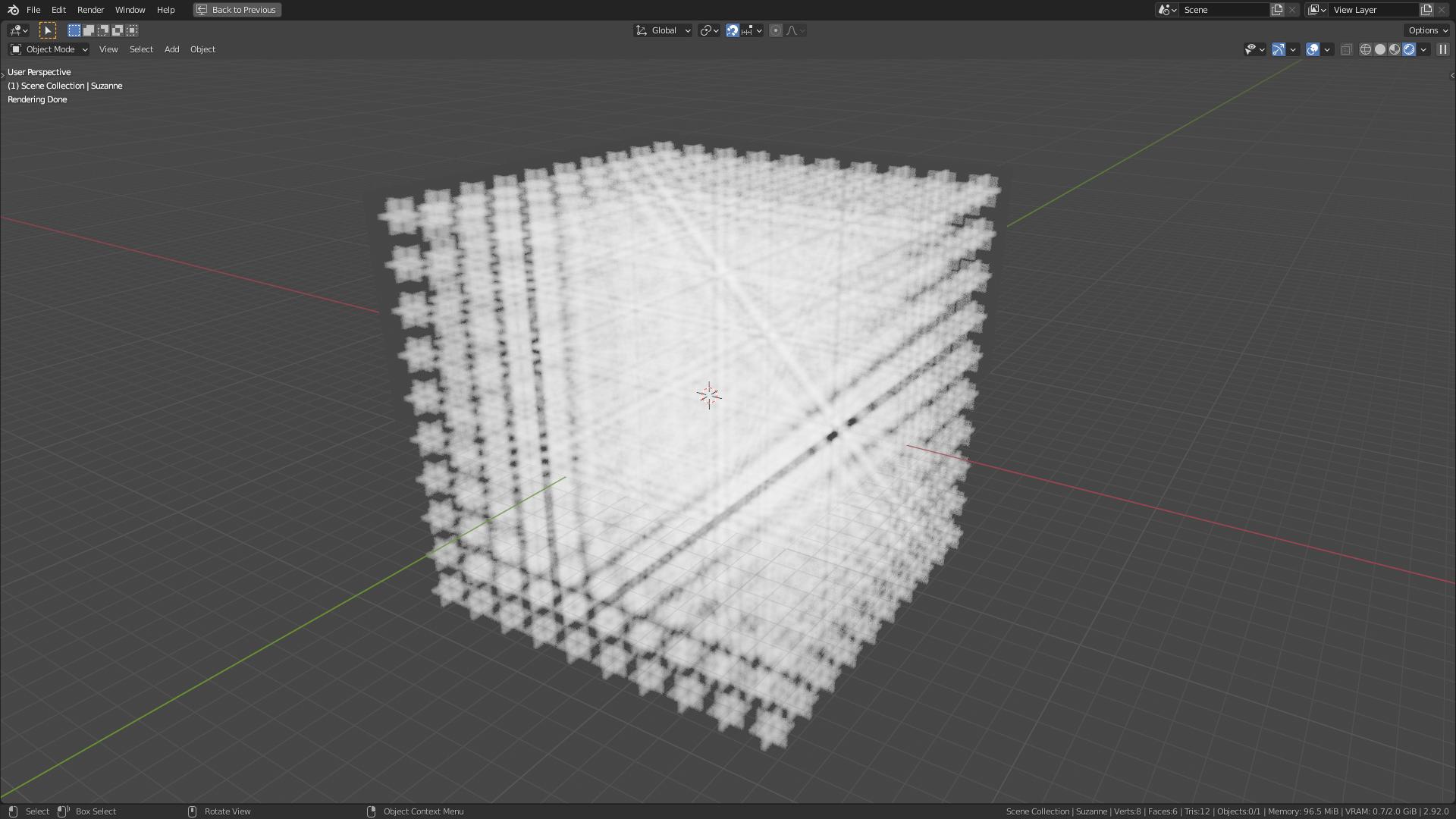 And map it onto a surface, you'd get this: 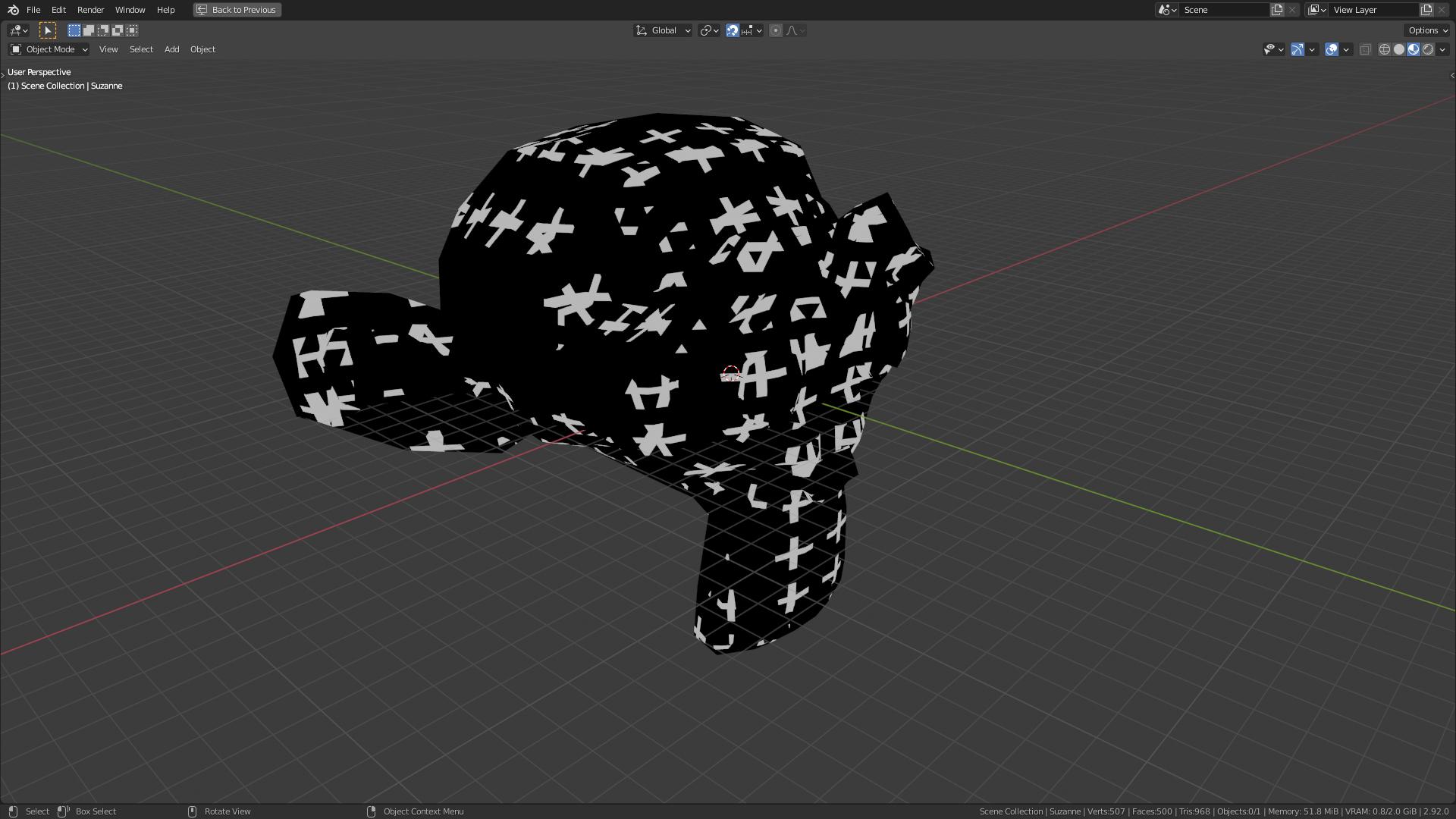 Doesn't really look like crosses, does it? Here's the .blend, regardless:

22
How to pixelate a texture in Cycles?
1
Texture as Backfacing material in Blender Internal using Nodes
31
Blurring/Feathering a Procedural Pointiness Mask
1
Exporting Node Textures / Texture Baking
23
Randomly populating procedural shape (or Image Texture) in Cycles
2
How do I make a Decal look worn?
1
A Black Material Problem on imported DAZ Obj materials
0
Materials vs. Texture Sets
4
How can I create procedural tiles with uniquely seeded textures for each one? [Updated]