I'm rendering an animation with motion blur (Shutter: 0.7) of a flyover of a bridge with moving cars on it.

The problem is that the cars get transparent as seen in the image. Can this really be the correct behavior or is something wrong with the motion blur implementation? And if that is the cause, any idea on how to fix it?

The train is also moving but is shown correctly. The cars are made from a particle system, that renders a group of cars, while the train is an actual model. 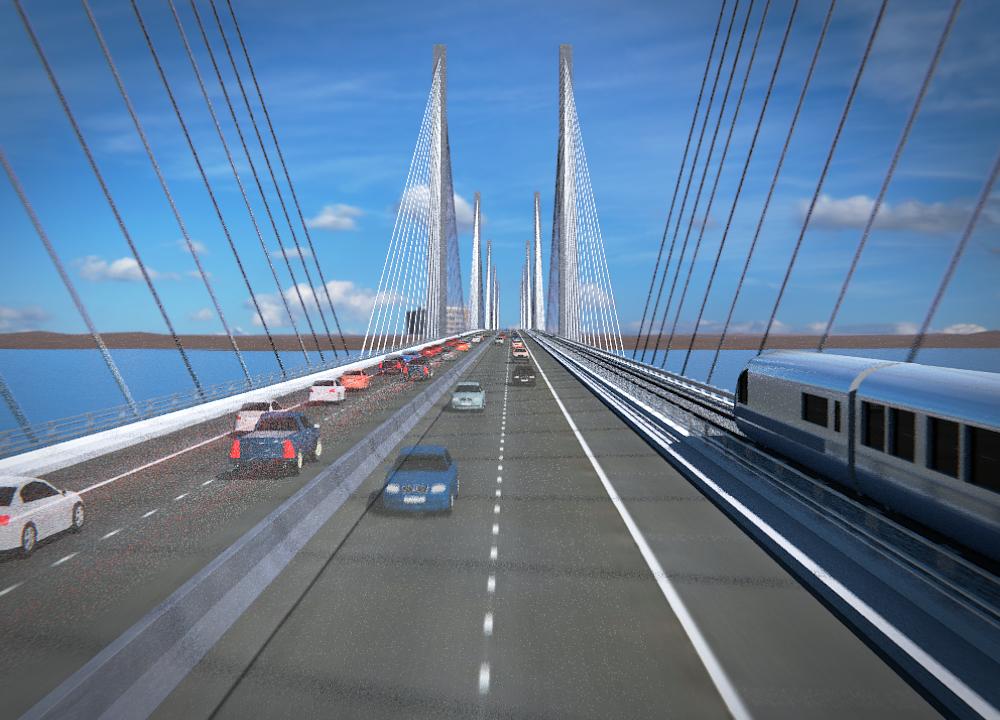 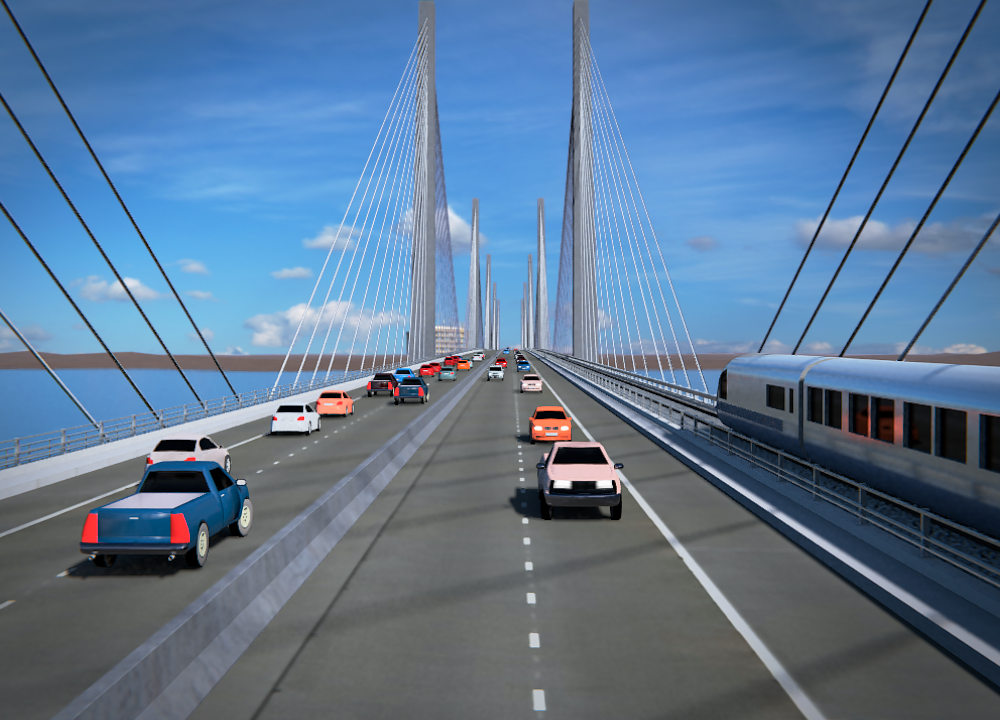 Edit: I did some further testing and here's the result: motion blur is broken together with curve-guide. I've created an emitter emitting one particle shown as a box (with the group option). There's a curve-guide guiding the particle. To the right, there's a box, animated by hand with keyframes to follow the motion of the particle. They have almost the same speed. Clearly it messes up. 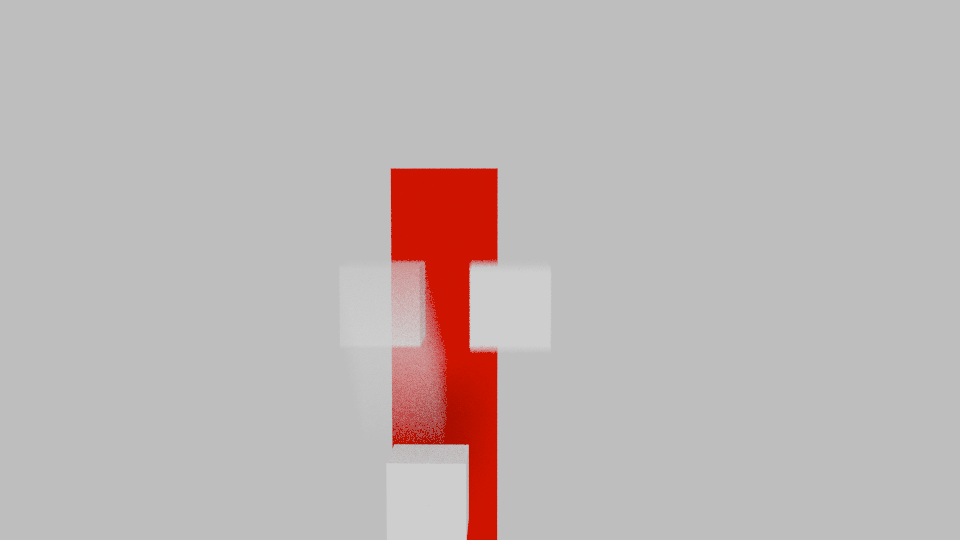 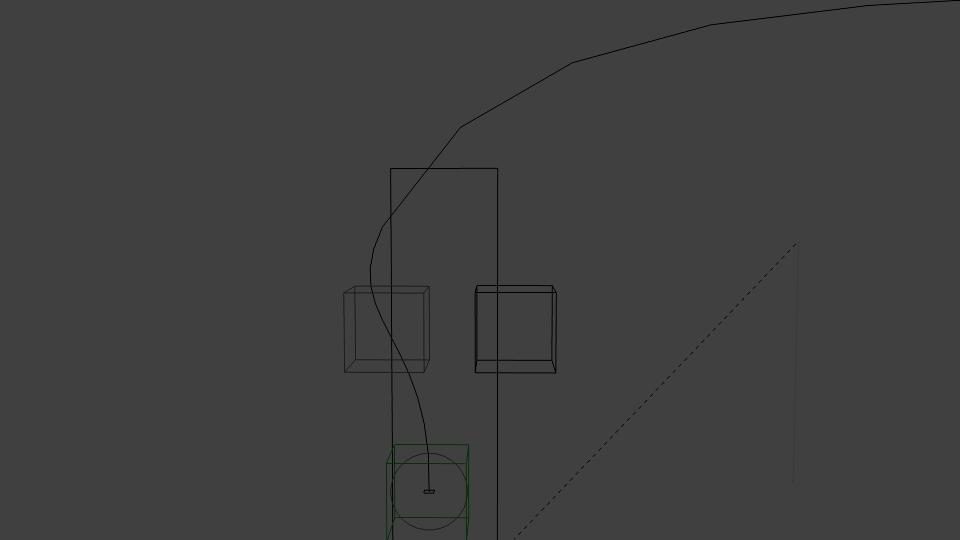 Now I would like to know if there is a another way to make my cars follow the road. I could try a lattice which doesn't have the rendering issue, but it's not as precise. As suggested by gandalf3, I could use the keyed particle system, but I can find no way to get a uniform speed along the way.

Lastly, should this edit be in another question? I'm not that familiar with the Stack Exchange norms.

It seems I have found a solution now.
In the Particles-tab there's a Cache option. If the particles are Baked they render properly even though there is a curve-guide affecting them. 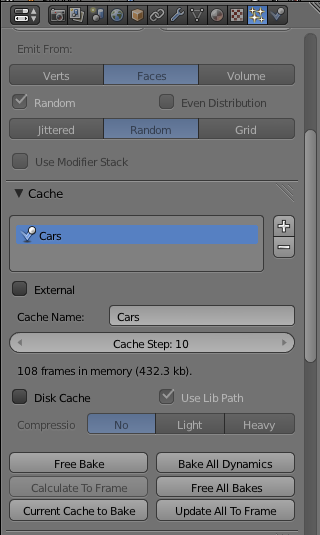 Edit:
gandalf3 made a good point in his answer too. Anyway, you might want try and render out a motion vector pass. And leave cycles motion blur off for the render and then in the compositor add motion blur. 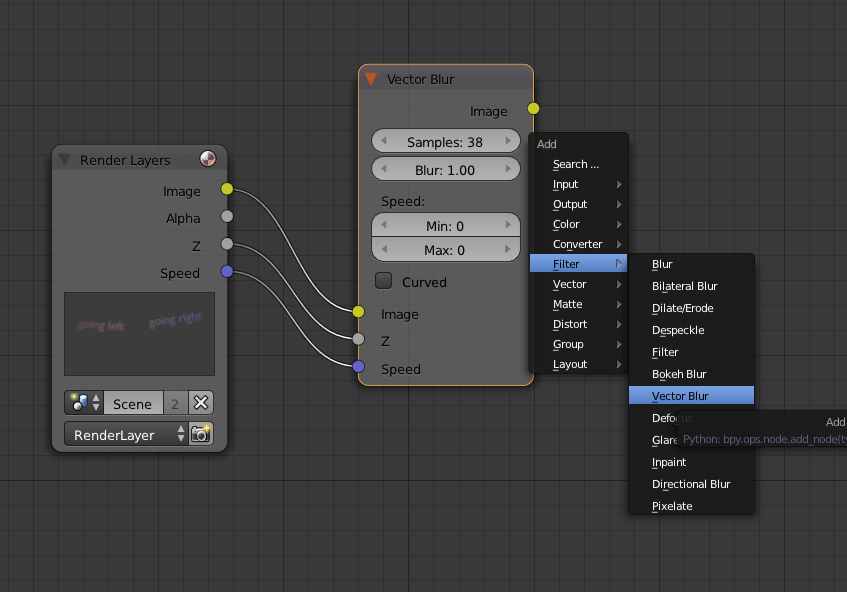 To expand on user320's answer,

It seems that if you animate your emitter object, the particles will be motion blurred with the Emitter motion.

Presumably, this will be fixed with the addition of Deformation motion blur.

Possible solutions depend on the requirements of the car motion, but basically a method that does not require moving the emitter should work. (Perhaps a boids or keyed system)

Not the answer you're looking for? Browse other questions tagged rendering cycles-render-engine animation blur or ask your own question.