Vertex seem linked, will deform wildly if certain other vertex are moved?

I've downloaded a native blender model that somebody else created and put online and I want to make some changes to it to better suit my needs. The original creator isn't responding to messages so I can't ask them for help. The model is about 5 years old I don't know which version of blender it was created with. The model is free to use.

The original creator seems to have linked\mirrored some features, but I can't seem to find out how they did it.

I want to add more detail to the legs. Such as putting in additional folds into the fabric.

If I do a loop select on vertices on it's right leg, and then move them the corresponding vertexes on the left leg will "sort of" mirror what I'm doing on the left leg. But not exactly (They won't scale evenly, for example).

The model is fully rigged with an armature, but I can't see any mirror modifiers.

It looks like X-mirroring was causing this. I seriously don't understand why it was having this effect but it looks like it was.

It's really weird as it was only applying it to selected parts of the model. 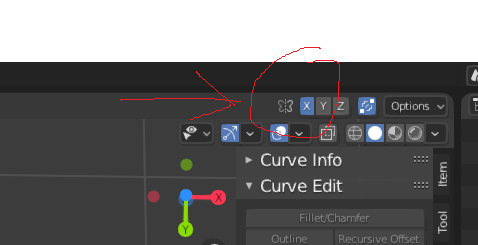 11
Is there a way to mirror an object without using the mirror modifer?
1
Armature X-axis mirror not weighting correctly
2
Pose mirroring wrong
0
weight painting copying to other side of mesh
0
How do i align mirrored objects
1
How to let mirrored half move independently
1
Can I apply something like a mask to apply proportional editing to only some connected vertices in blender 2.8?
0
Any way to make the mirrored mesh more idiomatic?
1
When mirroring a object in blender text texture on object get flipped on mirrored object