Why does a smooth-shaded mesh look different upon subdividing it?

I would like to preface that by subdivide, I mean the one that merely adds more polygons inside a mesh without distorting a shape, this:

Now from what I do know about smooth-shading, when a pixel is shaded, the normal used for shading that pixel is an interpolated value of the vertex normals of the vertices that make up the triangle the pixel is part of

However, I noted that a smooth shaded cube for instance without any subdivisions looks like this: 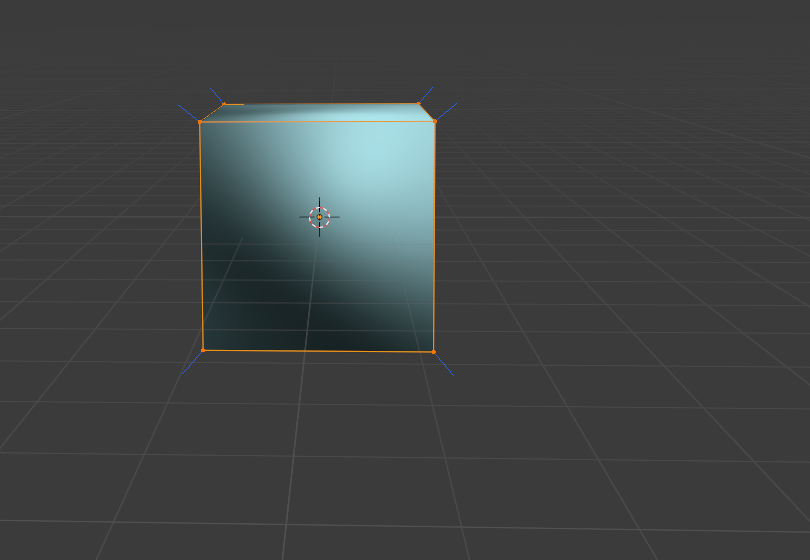 However, for a subdivided cube: 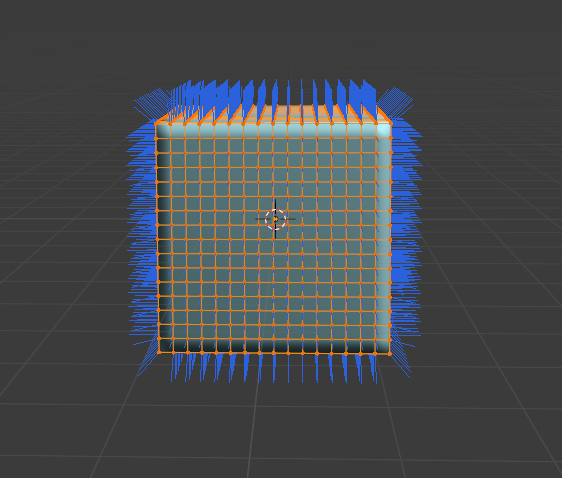 A picture in object mode for more clarity: 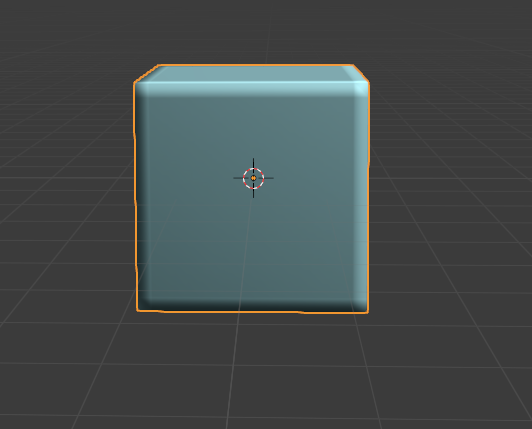 This does not make sense. Why should it look any different than a normal unsubdivided cube? Let's take some point on the 2nd cube containing a new vertex as a result of subdivision, say here: 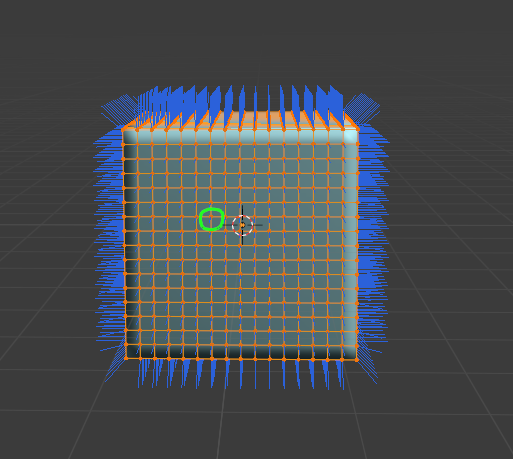 Following the same logic, every other vertex normal on the second cube should be identical to the normals at those exact points on the first cube, generated by interpolation of vertex normals.

As such, lighting should logically remain identical on both cubes, but as we can see, there are differences in how both meshes look. Precisely what is causing both of these meshes to look different?

Shouldn't the normals at every point on both cubes be identical, since after all, there has been NO surface deformation of any kind, and since linearly interpolated normals provide a perfect accurate normal per pixel on a triangle/polygon atleast on a flat surface like that of a cube's?

This first illustration shows a sample of the smoothed normals across an unsubdivided, (but triangulated for rendering) cube: 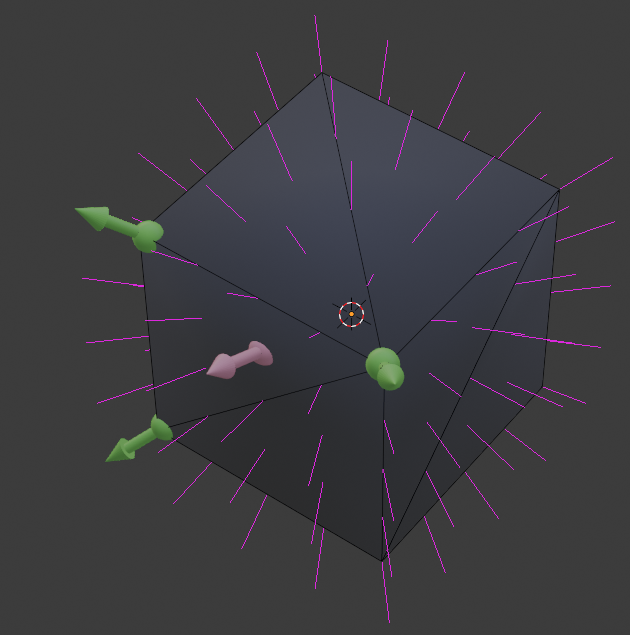 The green vertex-normals are the average of the true geometric normals of surrounding faces. (That average can sometimes be weighted in various ways; here, it isn't.)

The smooth-shading calculates the normal at the pink point to be the (barycentric) average of the green vertex-normals at the corners of its triangle. As you can see, it's not perpendicular to the underlying geometry.

Now let's have a look at the smoothed normal of the same pink point after the cube has been subdivided... 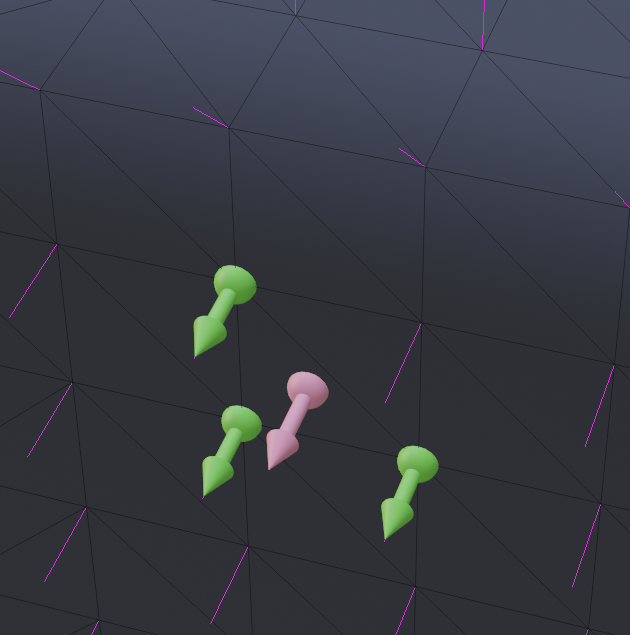 Now the green vertex-normals are perpendicular to the underlying geometry, because the faces that surround them are all pointing the same way.

And so the averaged normal at the pink point is also perpendicular to its triangle.

As you can see from the shading, things go a bit awry at the edges of the cube.. the interpolated normals there are a mini-version of the first example. But the effect shows only at the edges.

If you bevel the edges of the cube, you 'ease' the normals over the right-angle between the faces, and so the smoothed normals match the underlying geometric normals more closely.

The normals are not calculated over every connected face, only the immediately adjacent faces. You effectively proved and demonstrated this. The fact is that “show normals” does not show you all the normal vectors for every part of the face. If it did, all you would see was a giant hairball. But in that hairball, normal vectors near the edge of a face with an angled face next to it would start leaning towards the adjacent face’s true normal as one got closer to the edge.