Curve modifier only follows first Spline of a Curve Object

I have beads along a curve (with array modifier+curve modifier). It works fine and forms a necklace. However, I want to have several subpaths (correct name?) to make up the curve.

I am trying to make a necklace like this: 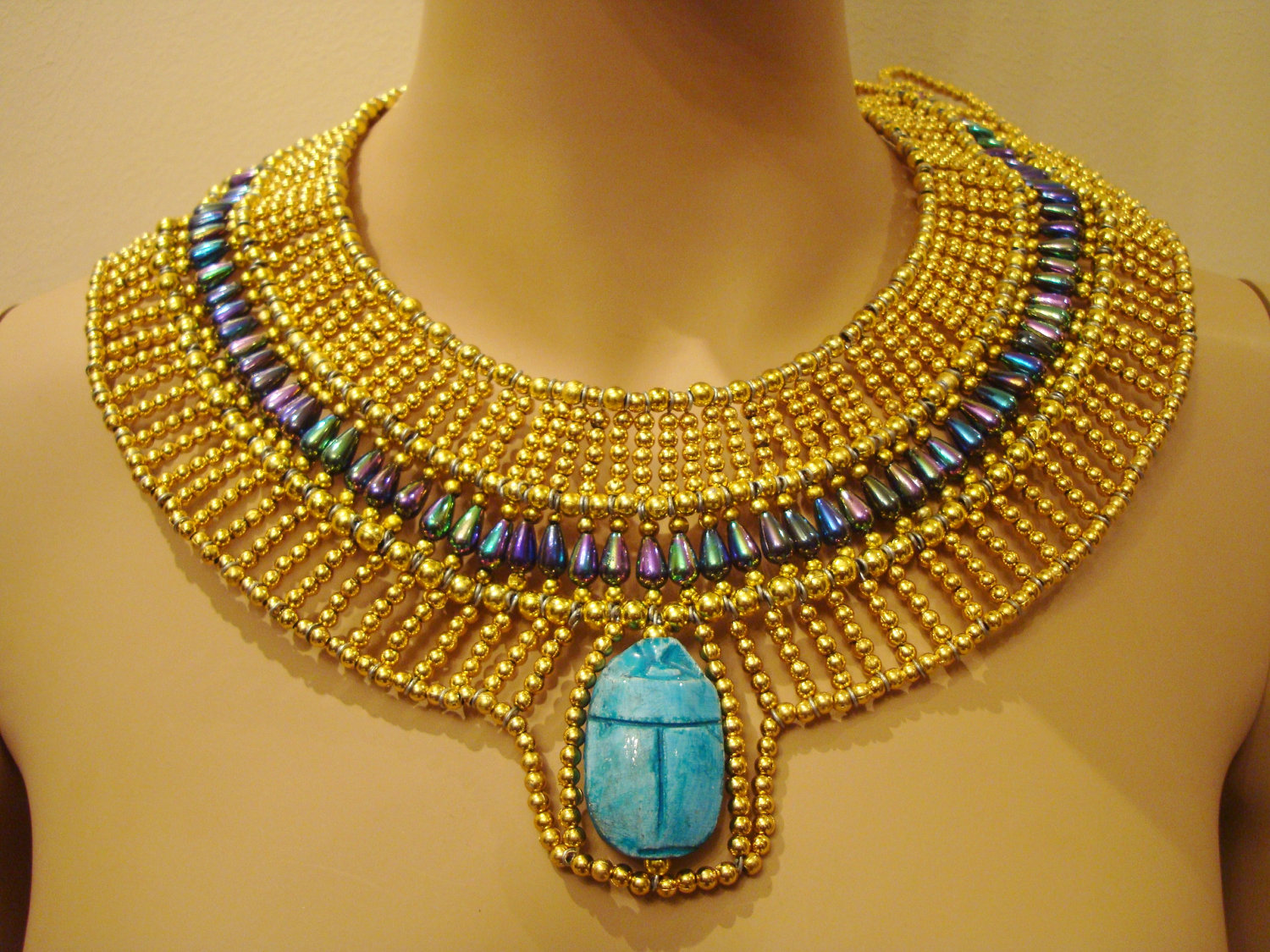 I would like to use one curve for all segments with similar beads. But only the first subpath in the curve is used.

Like this. You see several curves and arrays. The selected curve is duplicated in edit mode, so it consists of two subpaths. But the beads only follow the first. 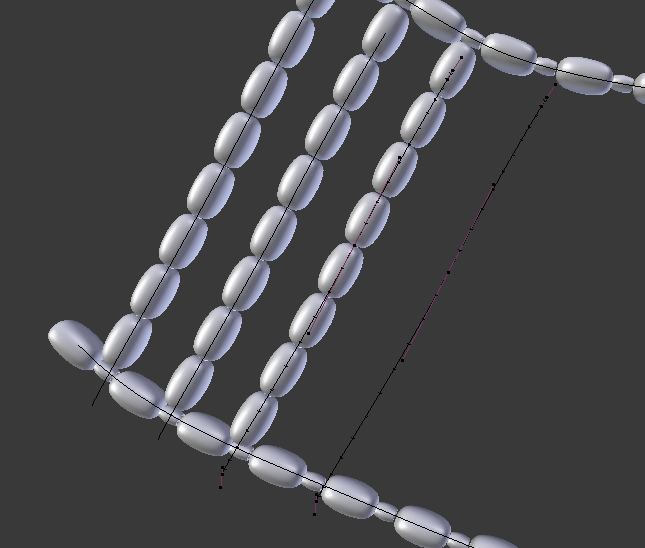 EDIT: I want each curve to be slightly different to not make it repetitive. I want to make it look hand crafted.

Yes, this appears to be a limitation of the current Curve Deform modifier. It will only notice the first Spline, The Curve can have multiple segments but as soon as there's a gap then infact the Curve object internally is made from two splines, etc.

If you think this is a bug you can file a bug report to see what the developers say.