How can I resolve this panel line issue? 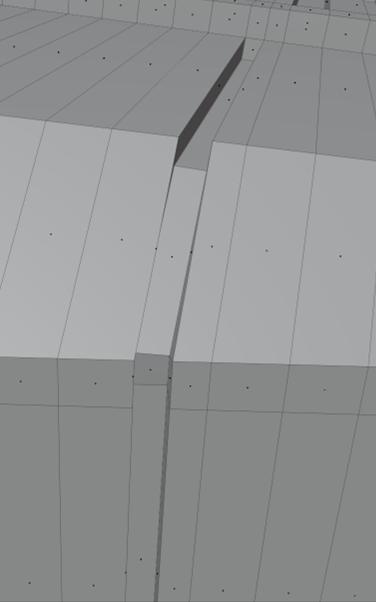 The effect I'm trying to achieve in the image is an inset panel line on a model destined for 3D printing. The panel line has to be part of the mesh, so that the negative detail will show up on the physical model (So alternative methods of creating superficial panel lines are useless).

But, after extruding along face normals to create the neccessary depth, I've hit on this snag:

What is happening in the pic is that because the overall object has faces of three distinct angles, the inward extrusion is fighting against itself to extrude evenly, and the subsequent faces of the panel line trough are non-planar. Which is not ideal for 3D printing.

What I want, is for the extrusion to 'cut' the same profile, but with each trough face planar relative to the object face it's cutting into.

The tutorial in the below link, message #6, demonstrates exactly what I want to achieve, and I understand what they're getting at. My extrusions are not co-planar, because they're extruding on face normals.

But, following the tutorial instructions (Extrude with offset 0, then shrink/fatten vertices to required depth) gives me exactly the same result. The below pic demonstrates what happens (In reverse, an outward instead of inward extrude). Notice how the extrustion kinks forward because it's following the normals, and creates a twisted non-planar face. 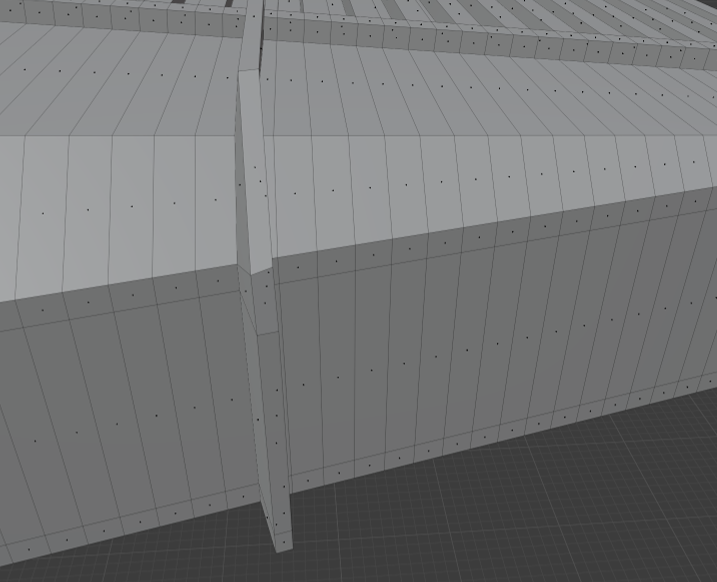 Could anyone either tell me what I'm doing wrong, or perhaps suggest a better method of creating panel lines in the mesh, that doesn't create non-flat/non-planar faces? Because I'm STUMPED.

EDIT: The whole object, showing the various angles (created by the knife tool). The panel line is towards the tip, after the Y-axis kink. 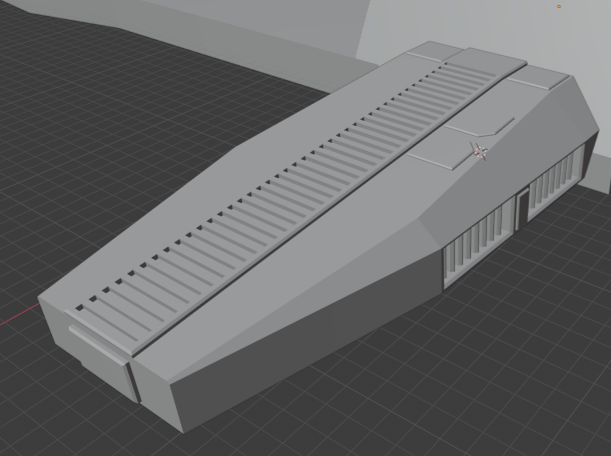 Is this it? Or, maybe a step away?

For an even, rather than a scaled offset, you could then use GG Edge Slide, with the E Even option?

Not the answer you're looking for? Browse other questions tagged modeling mesh distort or ask your own question.