How to cleanly fill in space between 2 objects after solidify?

Apologies if this type of situation was already encountered by someone else. Just could not find a solution for the life of me. Also please keep in mind that I am brand new to blender, so the more detailed explanation the better.

Essentially, I've created a model that has a head and hair, both separate objects from each other (probably not good practice). I tried using solidify on the hair to fill in the gap between the inside faces of the hair and the outside faces of the head, so that they meet up and don't leave any voids. Reason for doing this is I'm trying to 3D print it, and when I run the model through my slicer, I can see that those spaces are completely empty and actually have supports printing in order to make up the space, which I don't want.

Is there anything I can do at this stage of the model that would fix this problem? Or do I have to start from scratch and try a different approach? Obviously, I'd rather the former, but if I just truly botched this thing then I'm not entirely opposed to starting again and doing it the "right" way.

The only thing I can think is that I should've made the hair into an object with depth instead of a single plane of faces? But I don't really know how I would even approach doing that and still getting the look that I wanted. 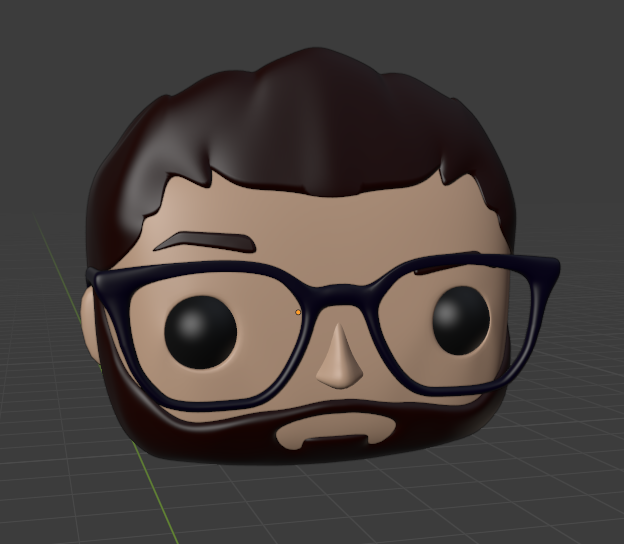 This is the modeled head 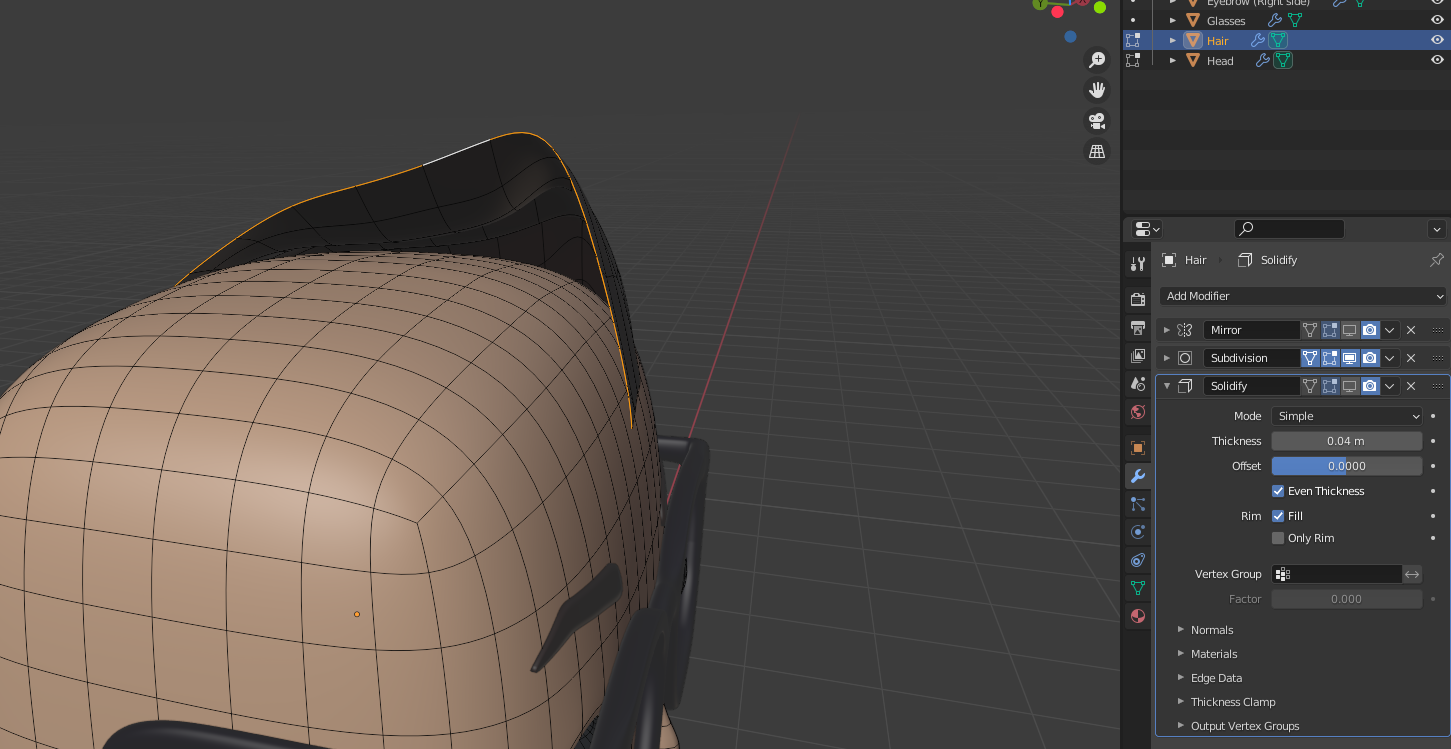 The highlighted edge is the area between hair and head that I'd like to fill in (turned off solidify for a clearer image).

Edit: Figured out how to post the link. Modeled Head with Issues

You can apply the Solidify (or extrude Faces Along Normals instead) then boolean the object with the head, but you need to make sure that the topology is correct (i.e. no overlapping faces).

The other solution would be to draw the hair line on the surface of the head (with the knife for example) and extrude: 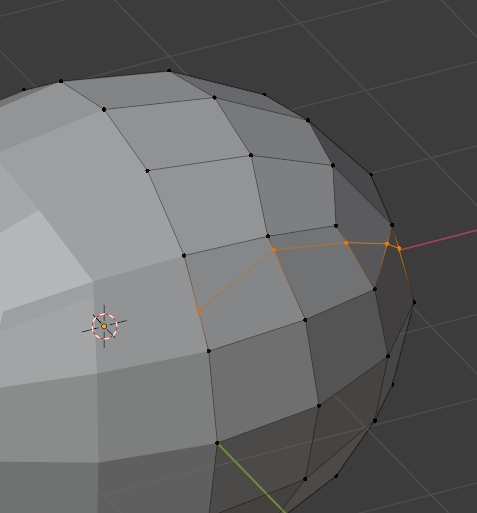 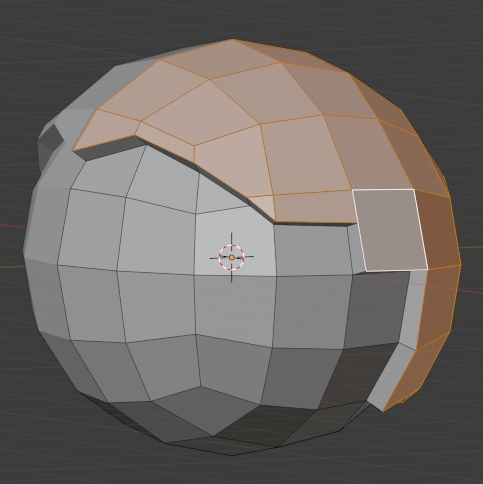 Not the answer you're looking for? Browse other questions tagged mesh modifiers objects or ask your own question.

1
Can I assign the vertices created by the solidify modifier to a new vertex group?
0
How do I fill the gap between groups of vertices for 3D printing?
2
Closing a hole after adding solidify modifier
4
Texture problem two sides of a face after a solidify
2
Nondestructively bridge edge loops?