I am new to Blender and I cannot wrap my head around this:

The issue: I have a planet (icosphere) with a noise texture and a small noise bump map. Above it is a slightly larger icosphere with a mix shader consisting of a transparent shader and a Principled BSDF, the factor being defined by another noise texture (to create clouds). Rendered in Cycles with the clouds invisible, I get a nice and crisp division between light and shadow. This line is also exactly where it is supposed to be when I render only the cloud material. However, when I render both in Cycles together, there is a small perimeter within the shadow region where specks of the planet are lit and visible instead of being in the shadow as one would expect. I have created an image for this, the individual renders are also linked below. 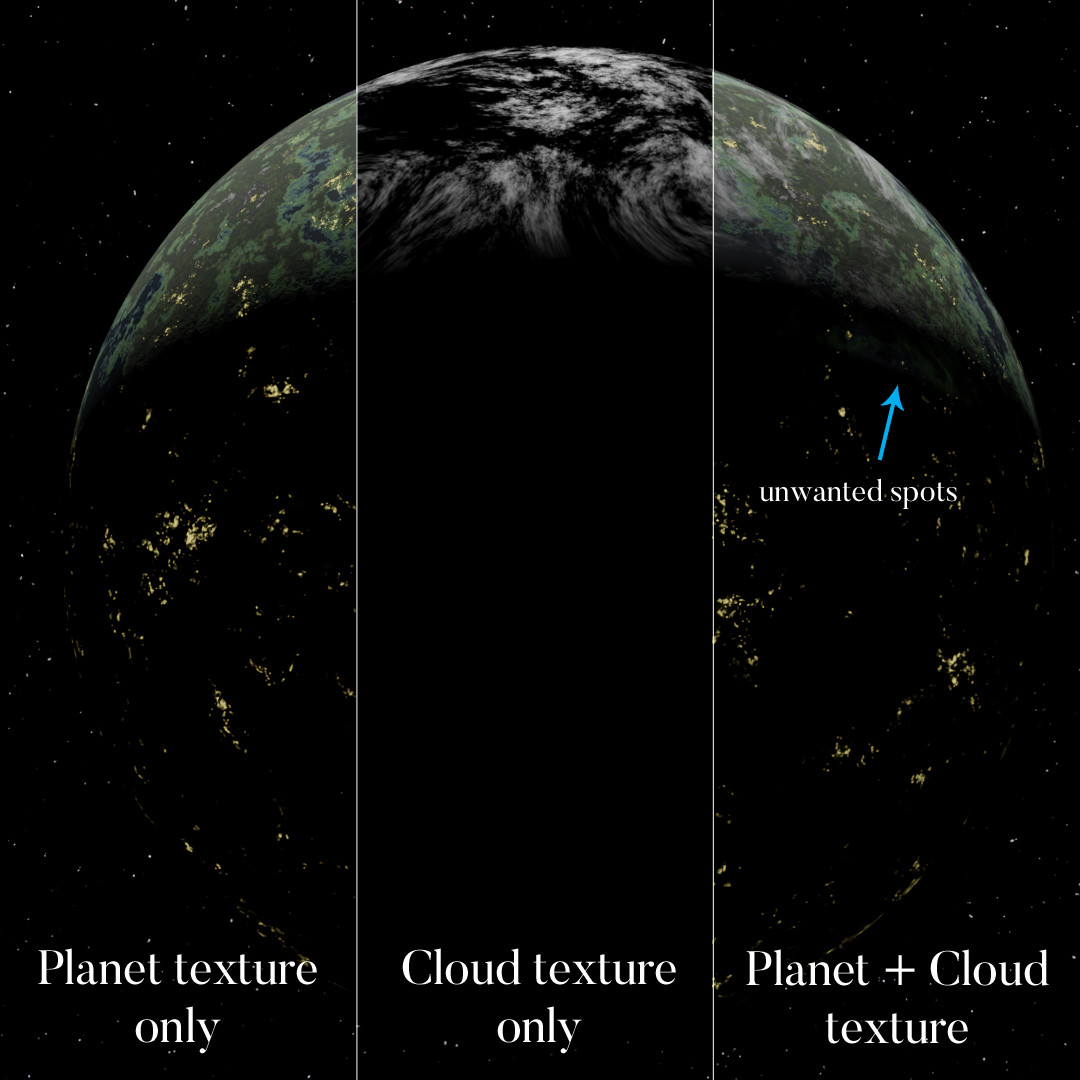 The effect is much more apparent in the picture with the full planet rendered with both clouds and planet: Image of planet

What I have found out:

Below are pictures of my node setup for both materials as well as an image showing the effect of changing the base color of the Principled BSDF. 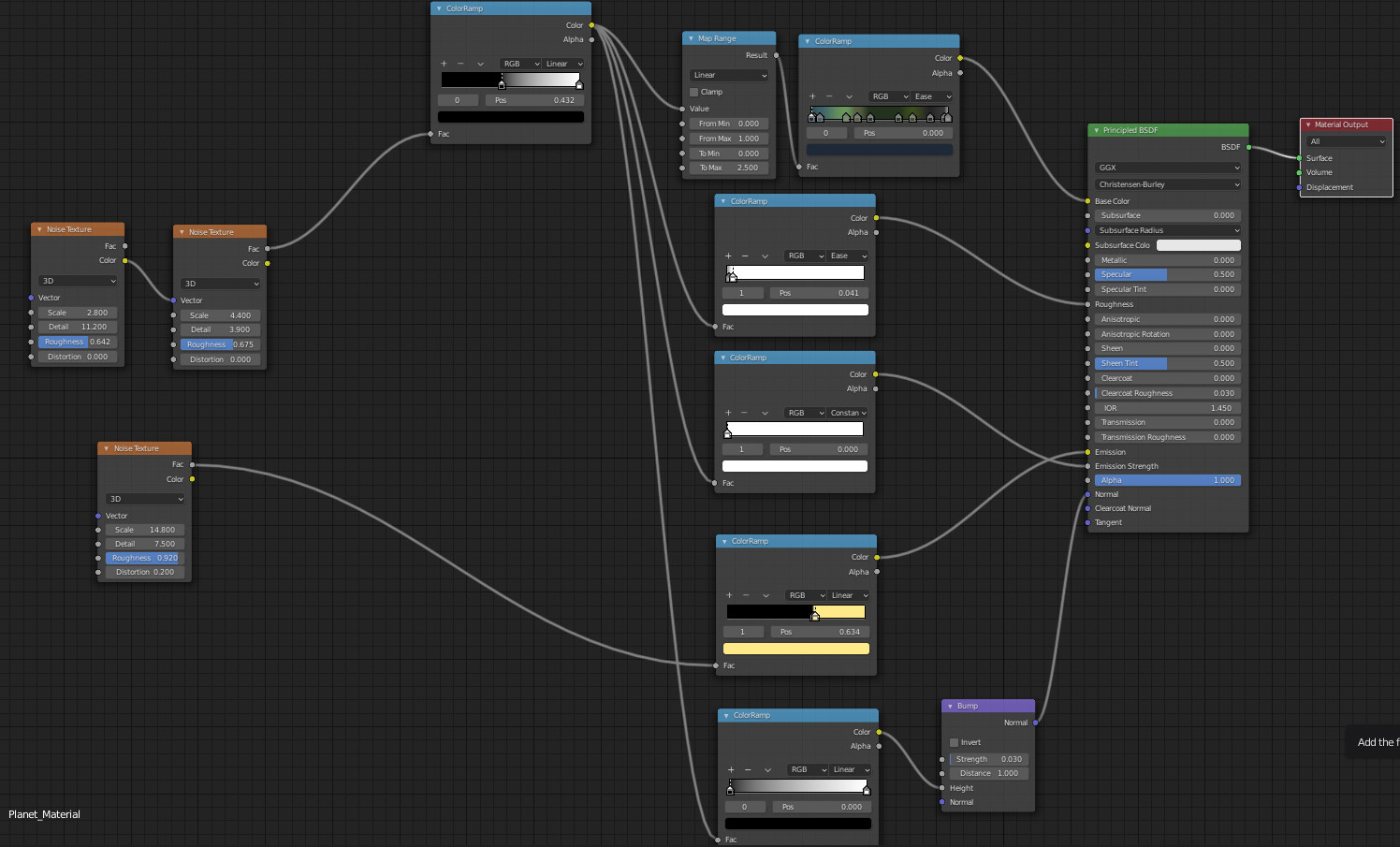 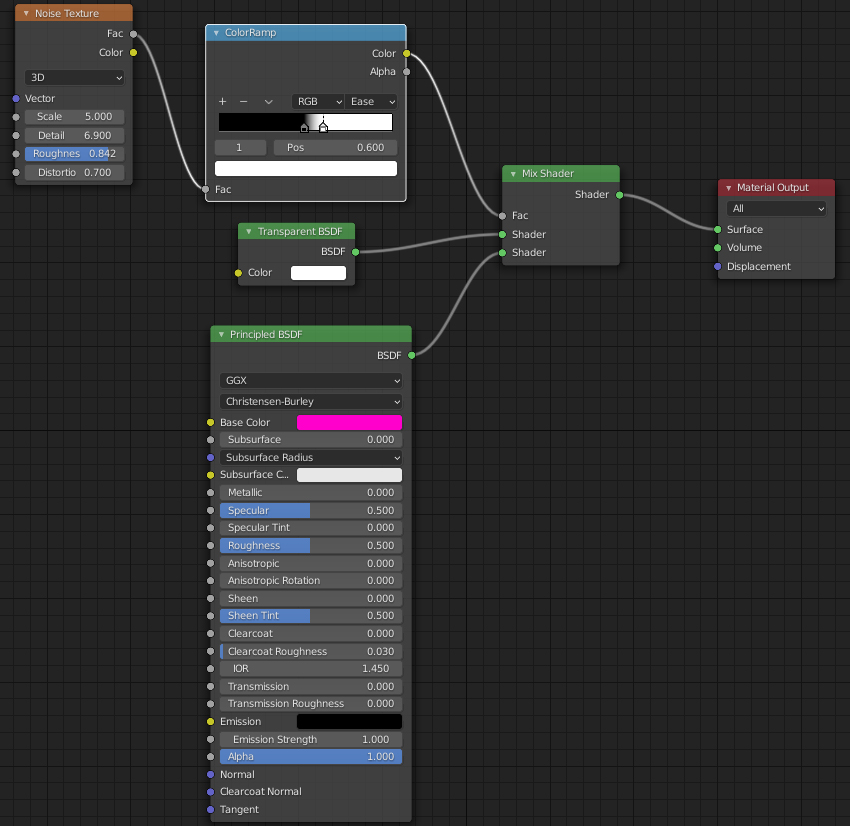 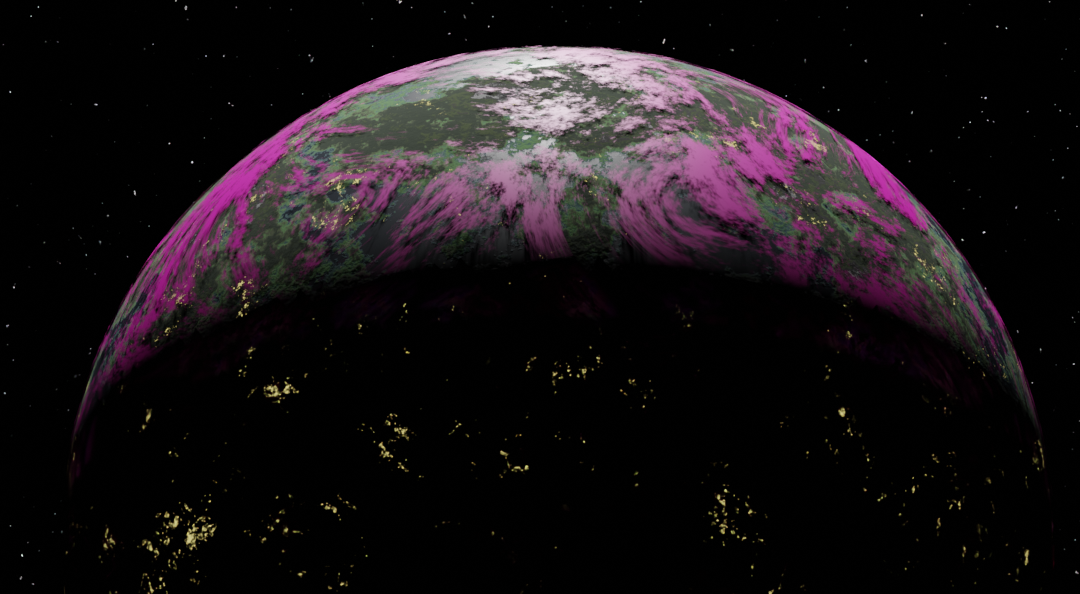 Any pointer as to what is causing this and what I can do to fix it would be appreciated!

Here's a similar setup with only a Transparent BSDF and you can see the effect isn't present. 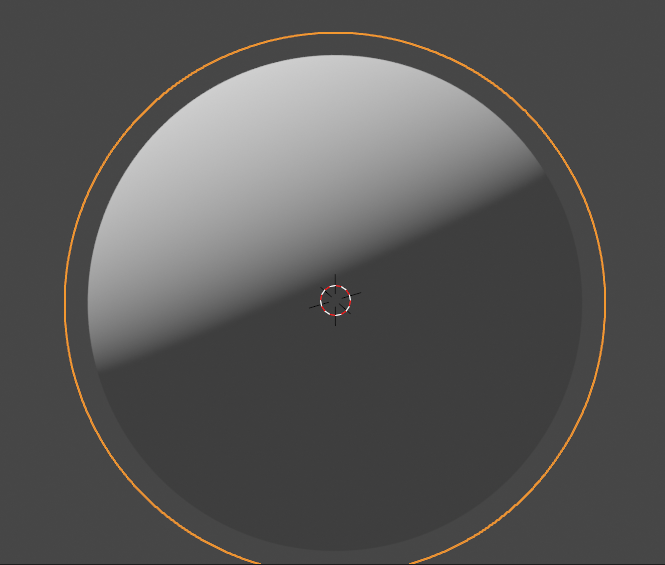 I suspect this is some type of indirect lighting that happens when a ray gets trapped between the layers, like this. 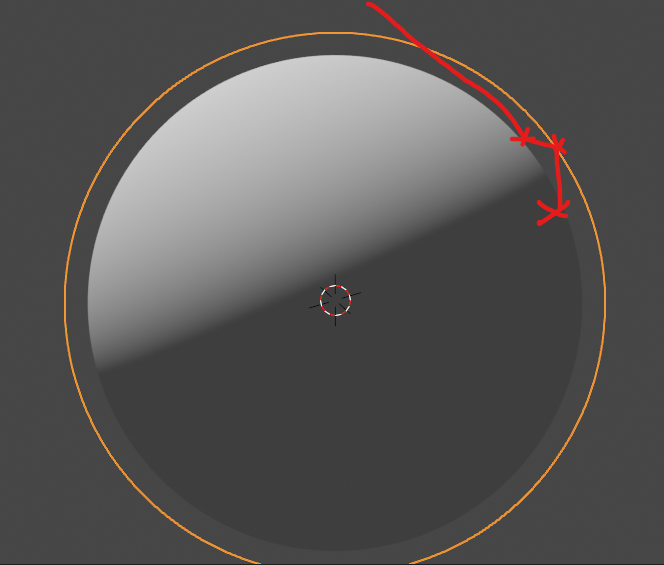 If I add noise to the outer shell it supports this conclusion. 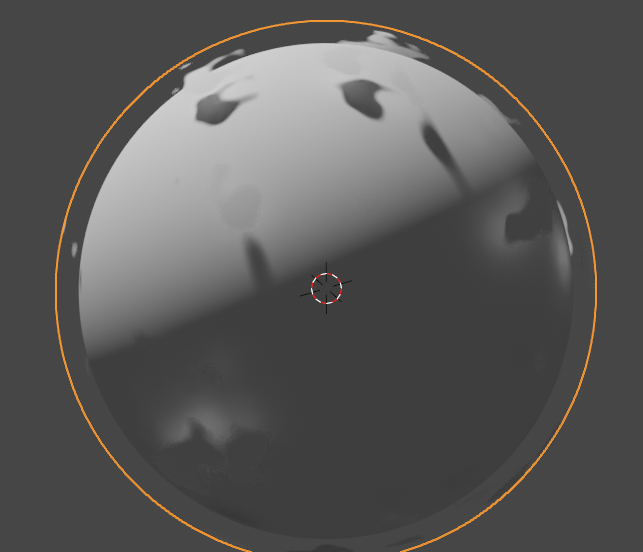 In some sense it may not be an unrealistic effect if you could get the clouds positioned just so.

In any case, one solution could be to just eliminate rays that hit the back faces of the outer shell. Geometry -> Backfacing gives us the proper mask, and we can just use another Mix Shader and Transparent BSDF to send those rays off into space. 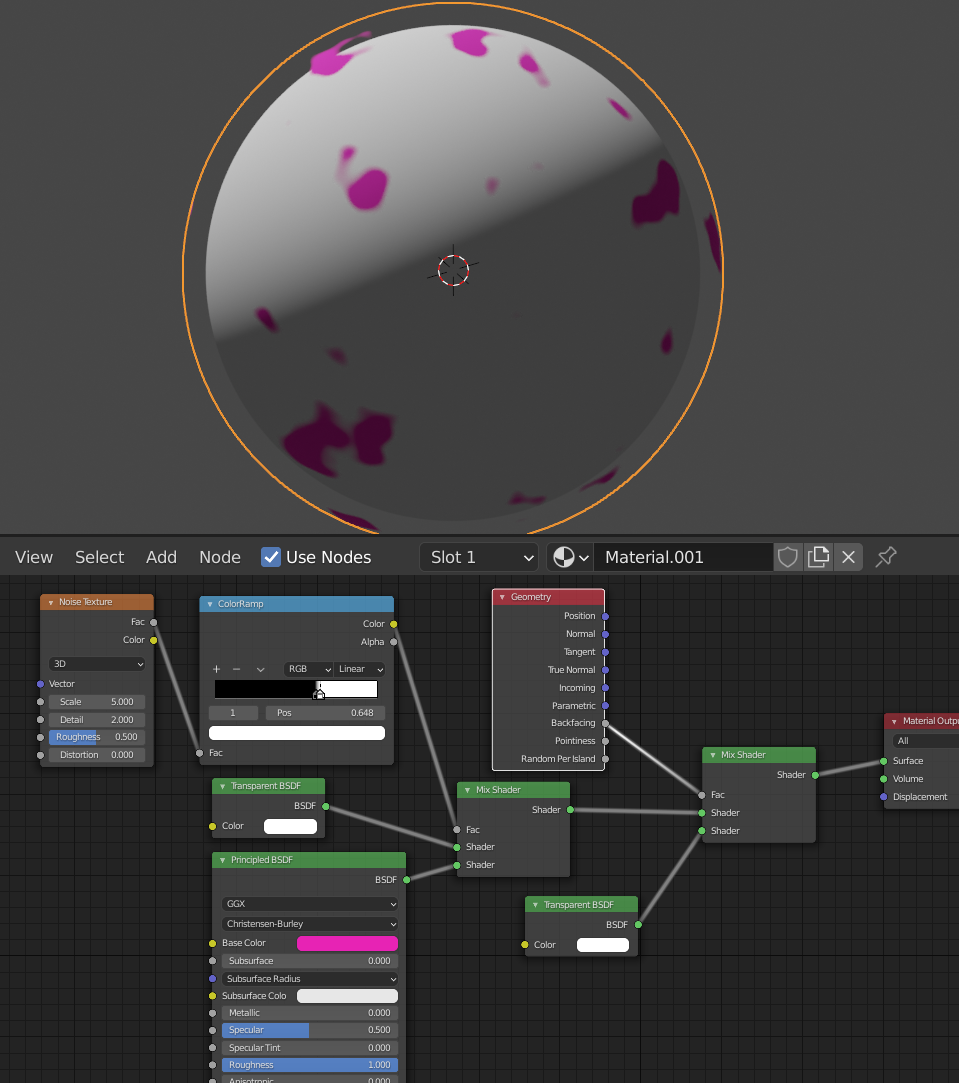 This has the unfortunate side effect of eliminating shadows generated by the clouds on the lit side. We can solve for this by using Math -> Subtract to take away the Light Path -> Is Shadow Ray mask. 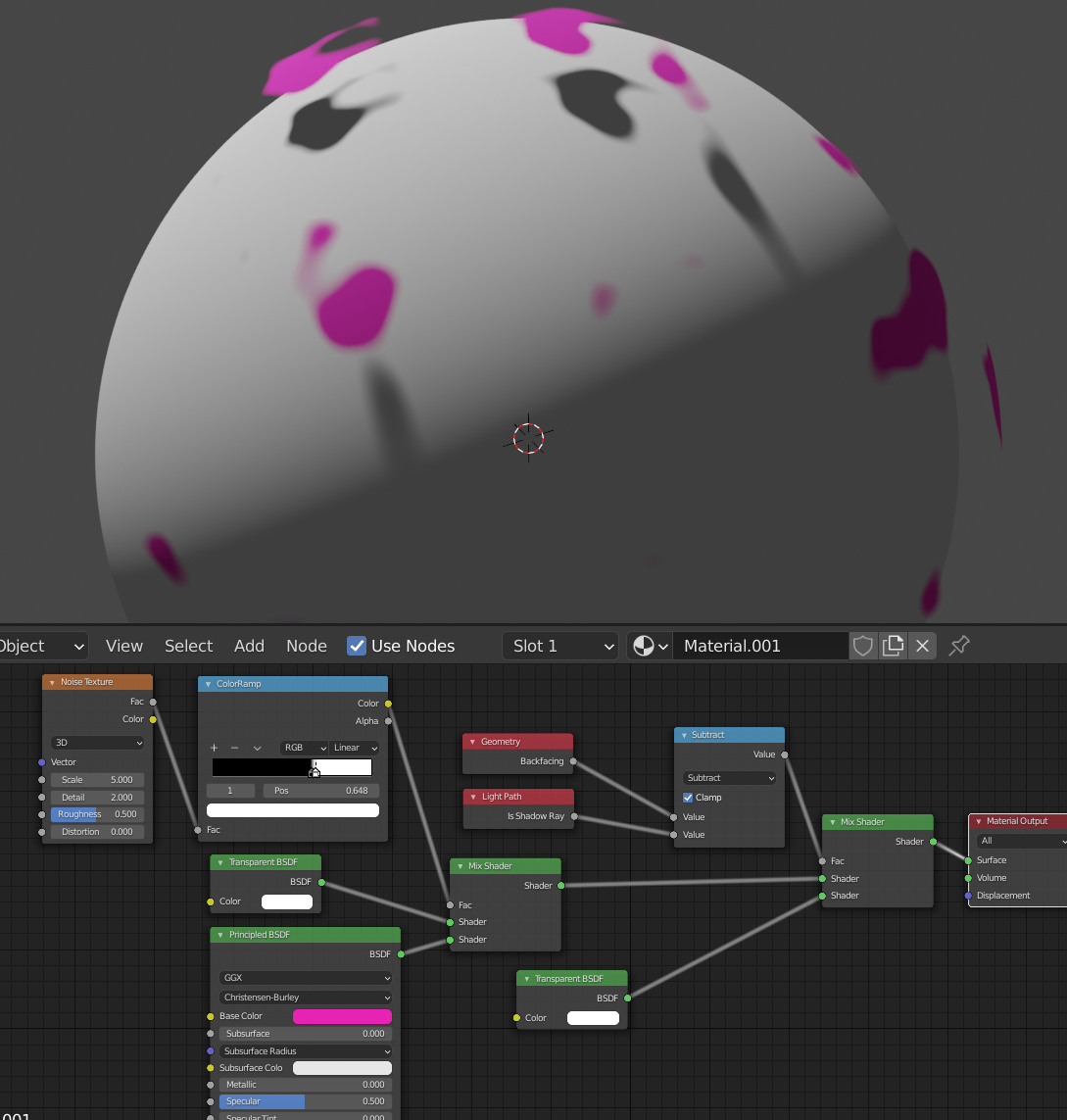 Not the answer you're looking for? Browse other questions tagged cycles-render-engine light transparency shadows or ask your own question.

15
What is a shadow ray?
0
Blender Cycles affect incoming rays

0
Cycles: Apply gradient to light cone setup with spotlight lamp
7
Running Track, painted material, right way to do it?
2
Reflection on an semi-transparent object
1
How to make a procedural planet material with varied roughness of land and water in Cycles with Blender 2.8?
1
cycles - different effects when order switched, even with opposite factor