Strange transparency/artifacts when baking normals from a high-poly mesh

After adding a bunch of details (using KITOPS inserts, mostly) to a high-poly mesh, I've been attempting to bake the details of the mesh to a normal map for a lower-poly version. For some reference, here's a screenshot of the high-poly mesh: 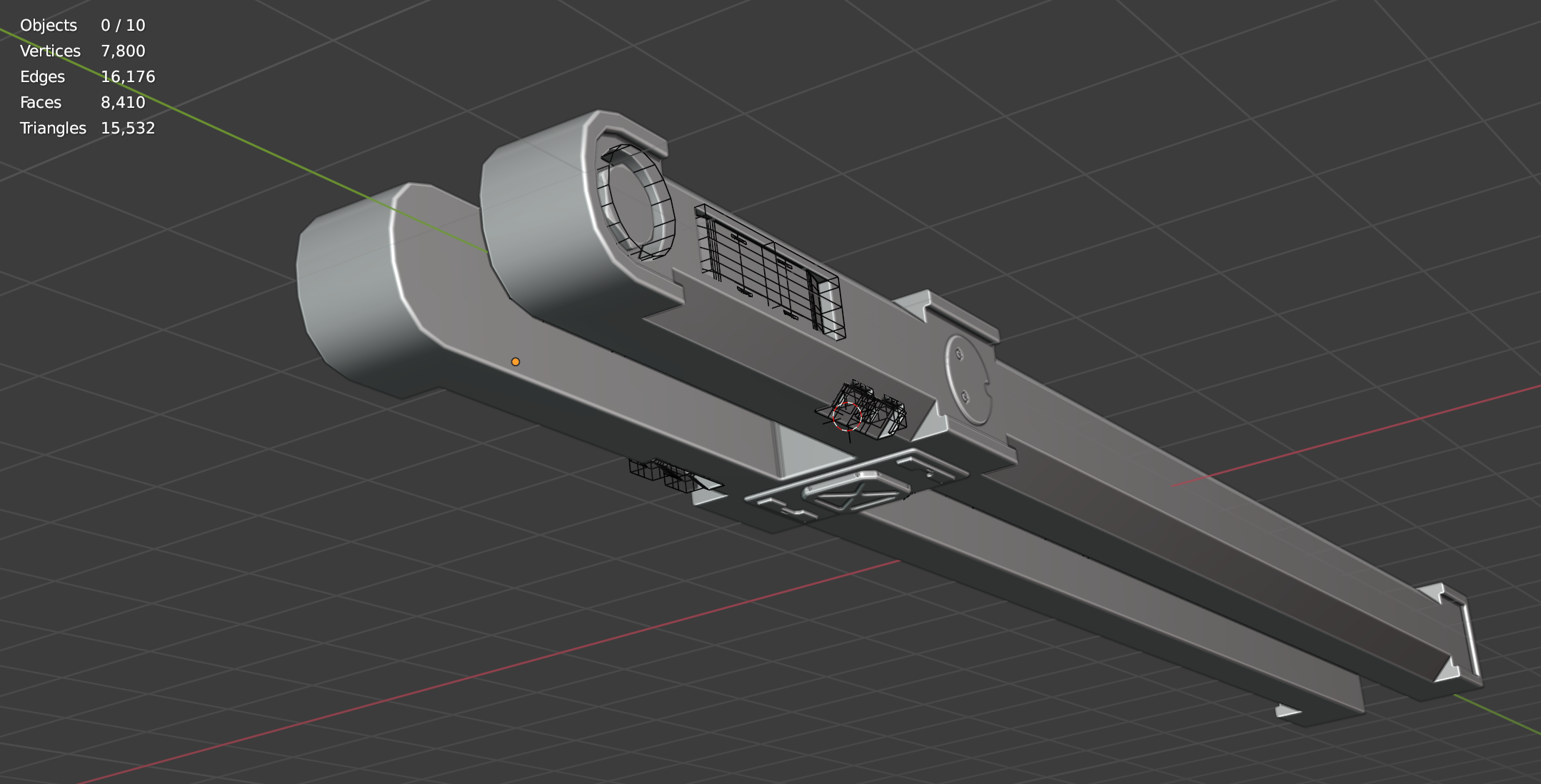 And here's a screenshot of the low-poly mesh: 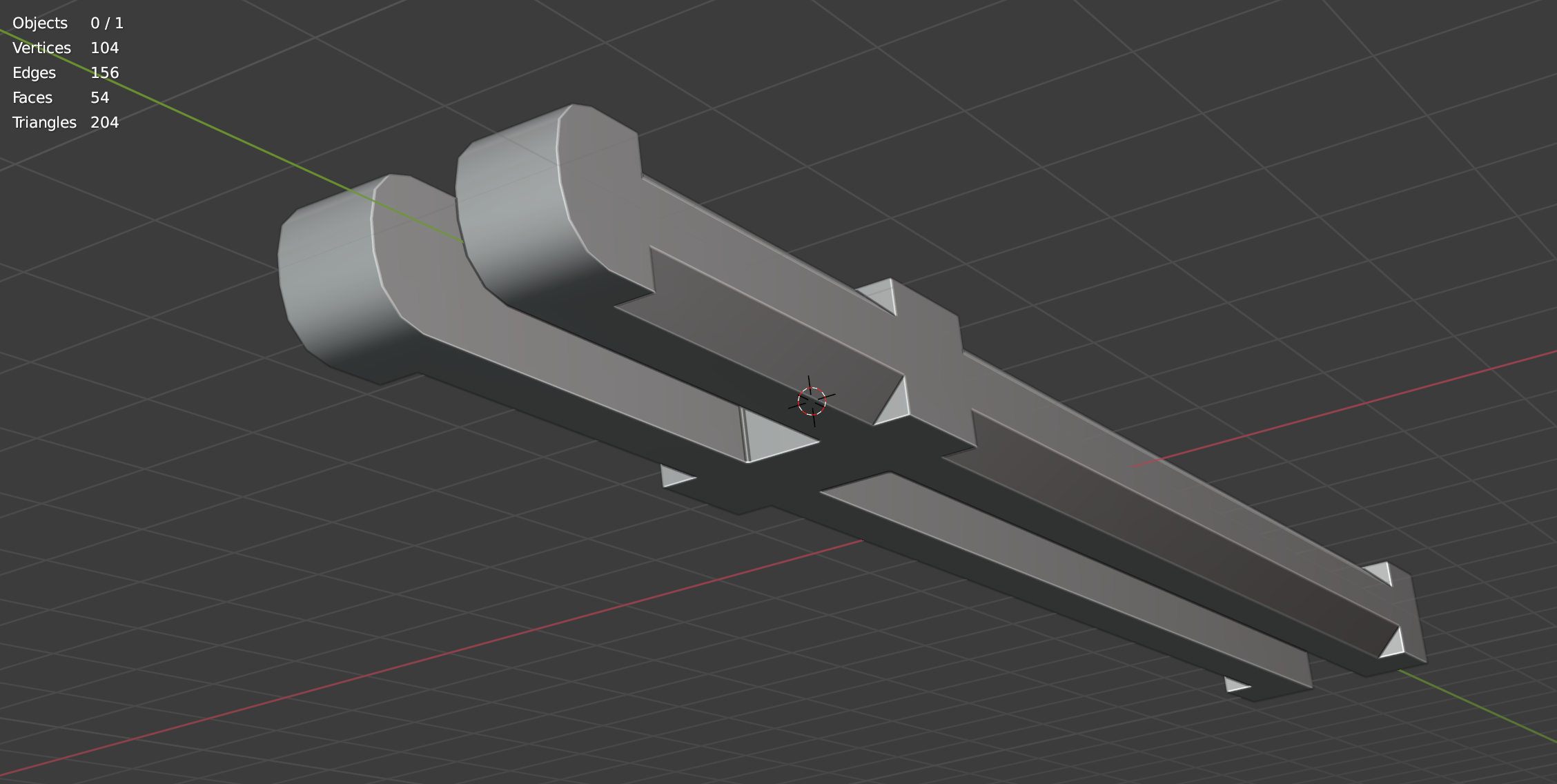 This is maybe my fourth or fifth time ever baking textures for 3D models, so excuse me if I use any confusing terms or anything like that, but I've been following some video tutorials and I believe that everything should work as I expect it to. When I actually try to bake the normalmap for the low poly mesh, though, I get some very weird results, where some elements (mostly, the KIT OPS assets cutting in to the high-poly) are not correctly present in the baked texture, and are partly (or entirely) transparent, depending on my "Extrusion" settings under the Scene panel > Bake > Selected to Active menu. Here's what the baked texture looks like with Extrusion set to 0.4m, which I understand to be a pretty reasonable extrusion setting: 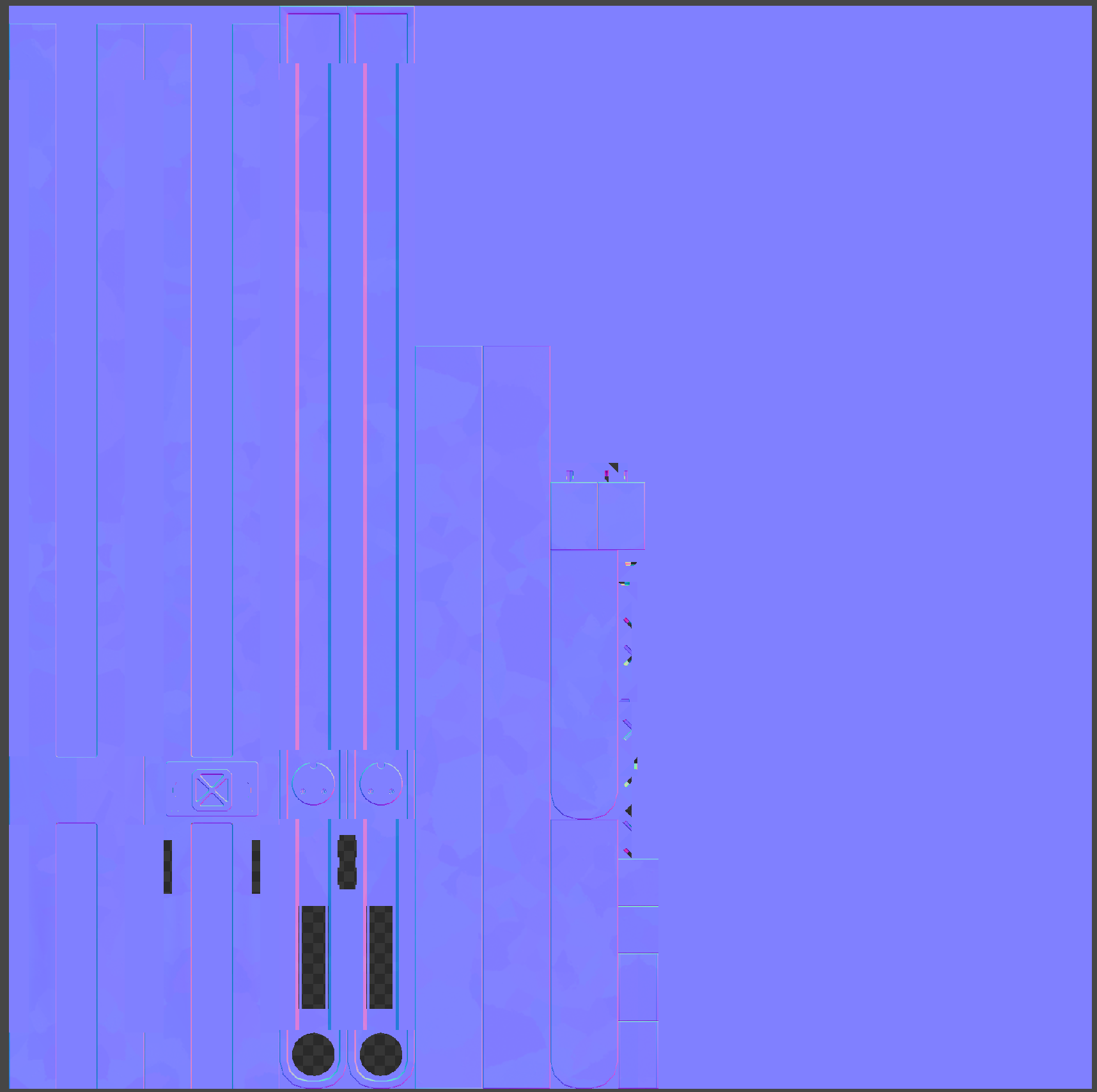 And here's what the output looks like with Extrusion set to 0m: 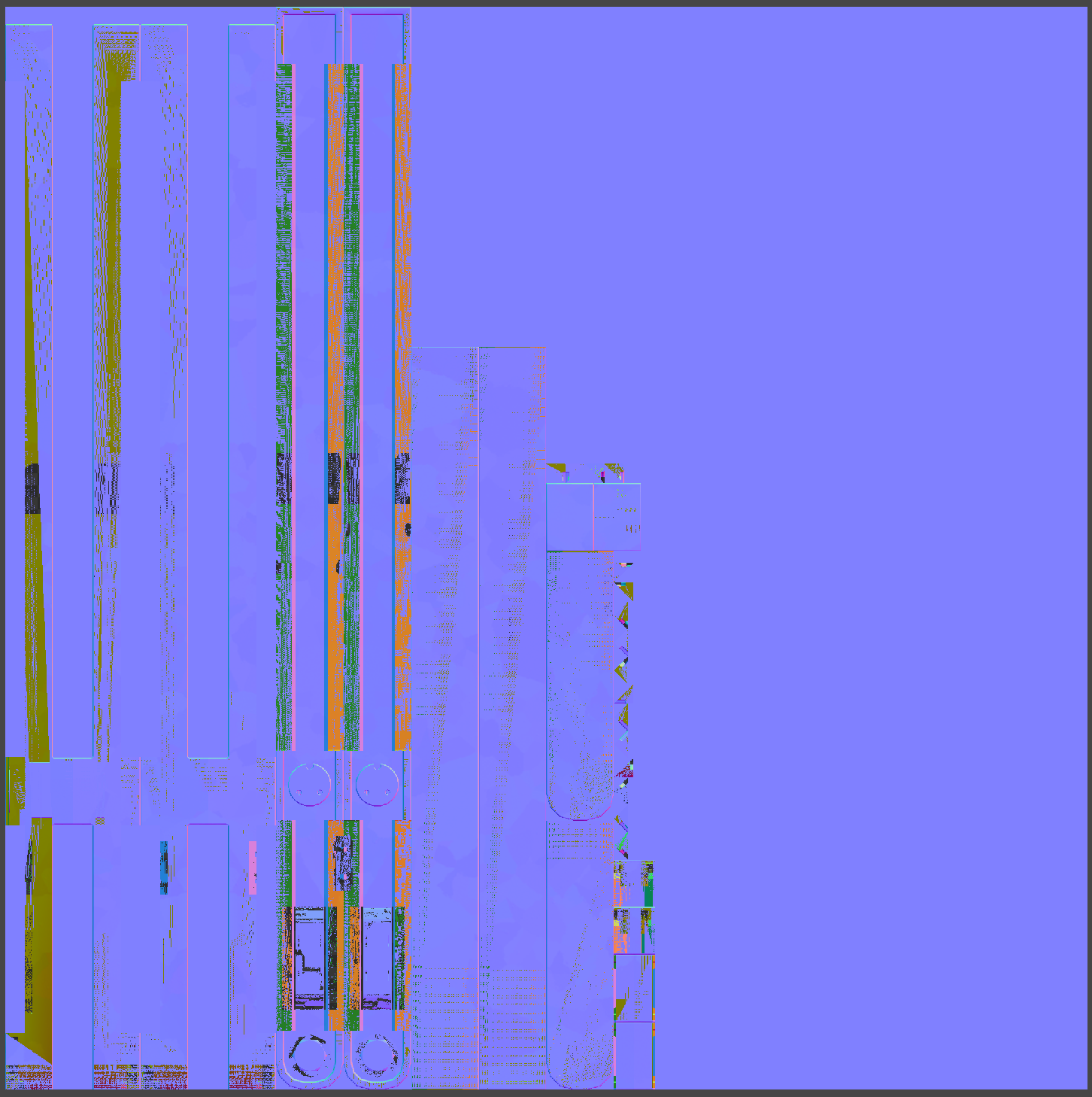 (Note that the transparent elements in the first texture, like the hexagonal "bolt" and the rectangular boolean cutting into the mesh next to that, are partially visible and display that artifacting I'm referring to in the second texture.)

I've tried fine-tuning the Extrusion setting to find a sweet-spot where the bool elements will be visible but not artifacted, but I wasn't able to fix the problem that way. Is this an issue with my meshes? Or is something going on with the renderer?

For the record, I've restarted my Blender, and my computer, multiple times since this issue first began, and nothing has changed.

Thanks for any help y'all can provide!