How to keep my cameras preset rotation when tracking an object

I have a camera following a bezier circle and tracking a stationary empty object. I have the camera angle and rotation set specifically to begin with but when I choose the object to track to with world space in target and owner the rotation aligns to the world axis. when set to local or custom in either field it keeps my rotation initially but as soon as the camera starts moving it no longer keeps that rotation. is there a way to keep my specified camera rotation throughout its motion along the path? 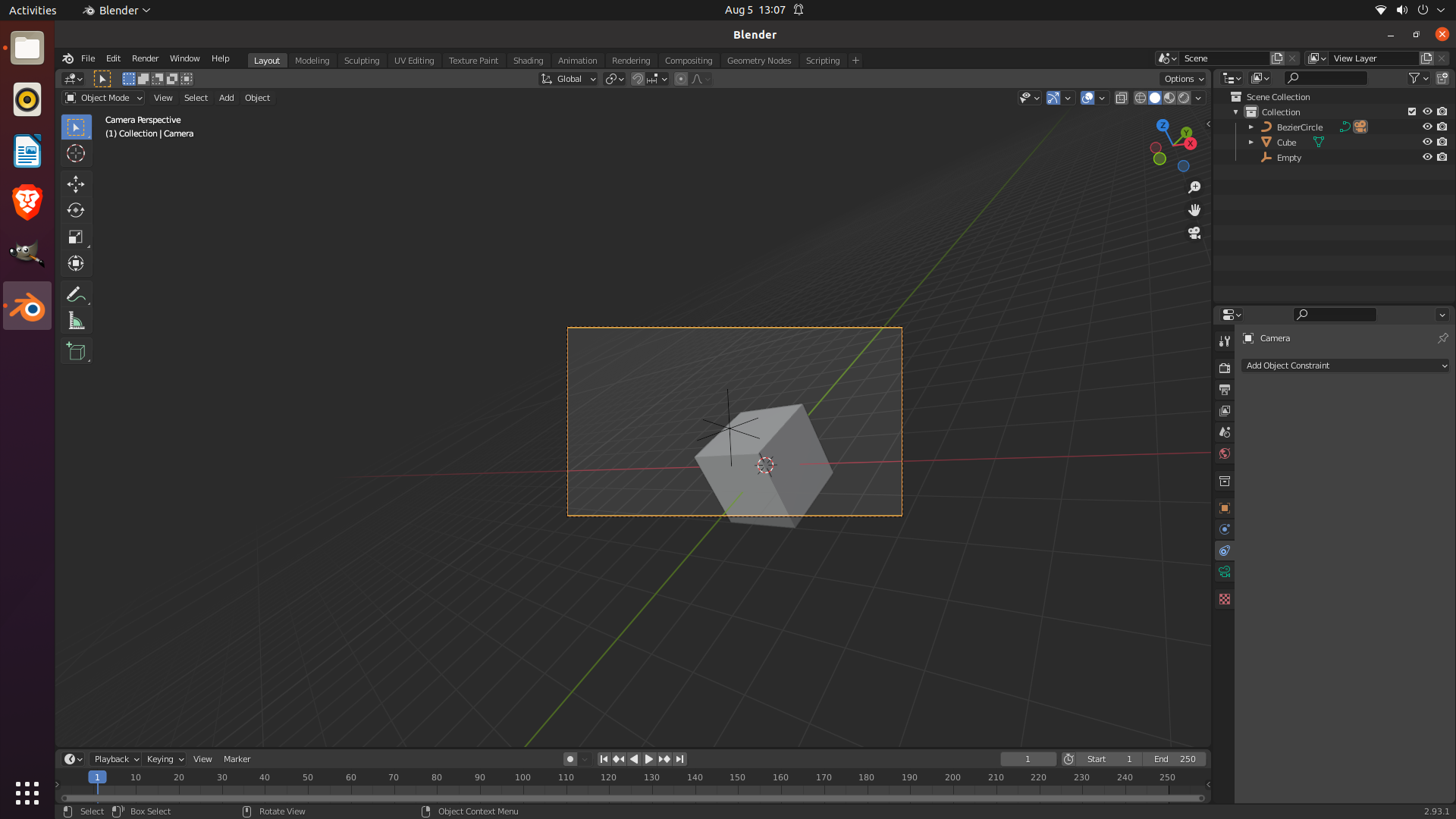 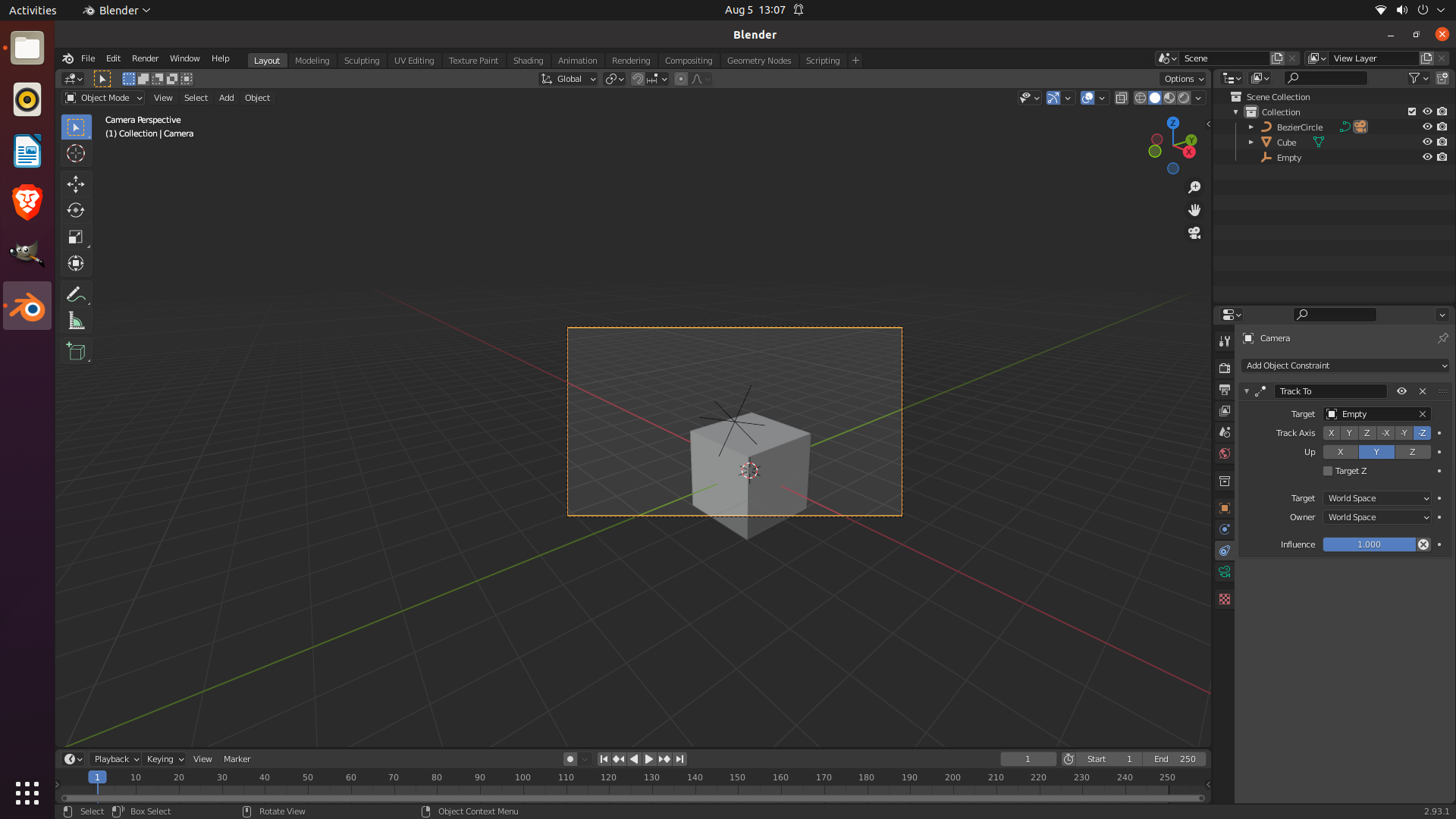 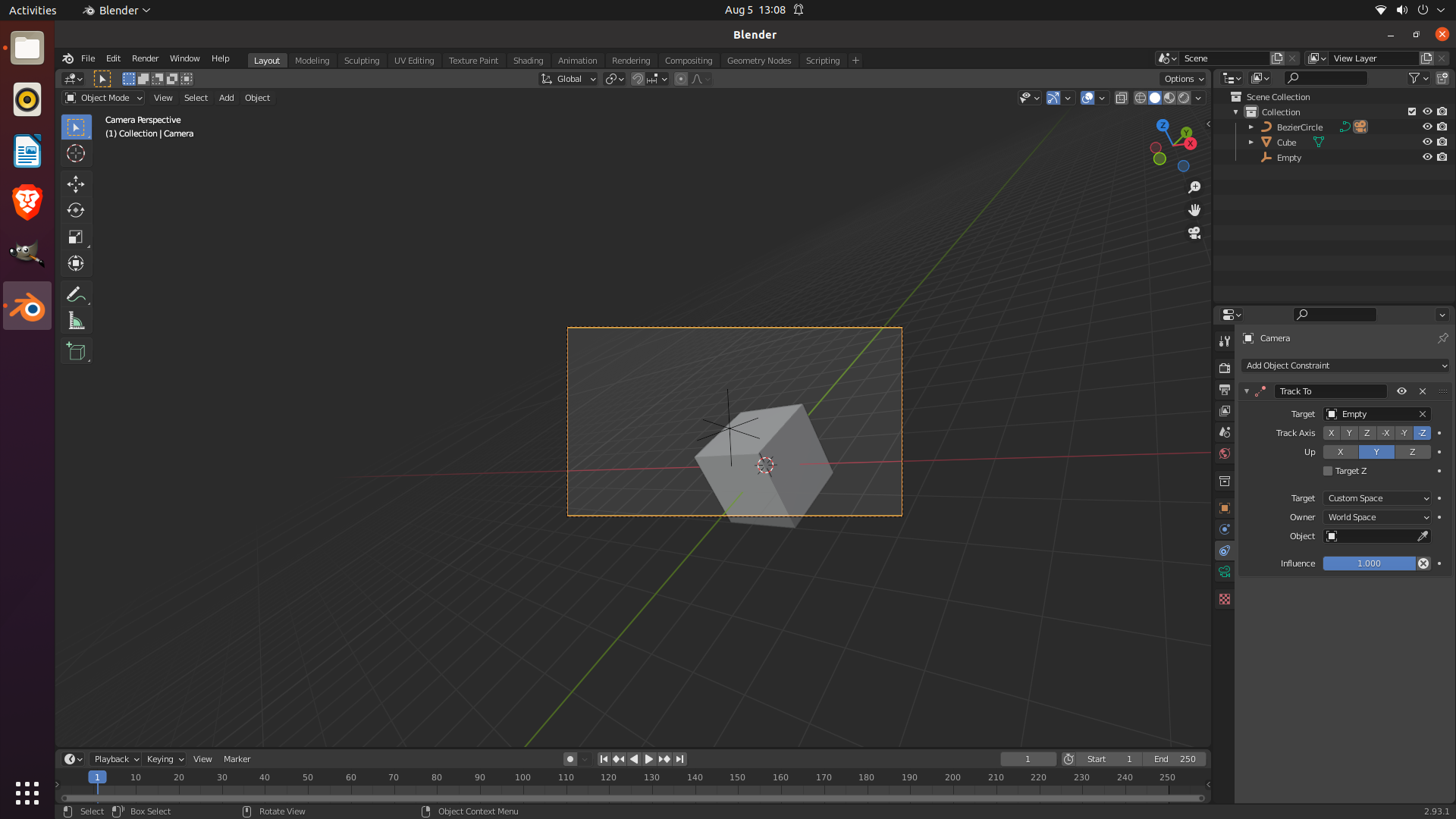 you get this by doing this:

copy the rotation values from empty to cam. 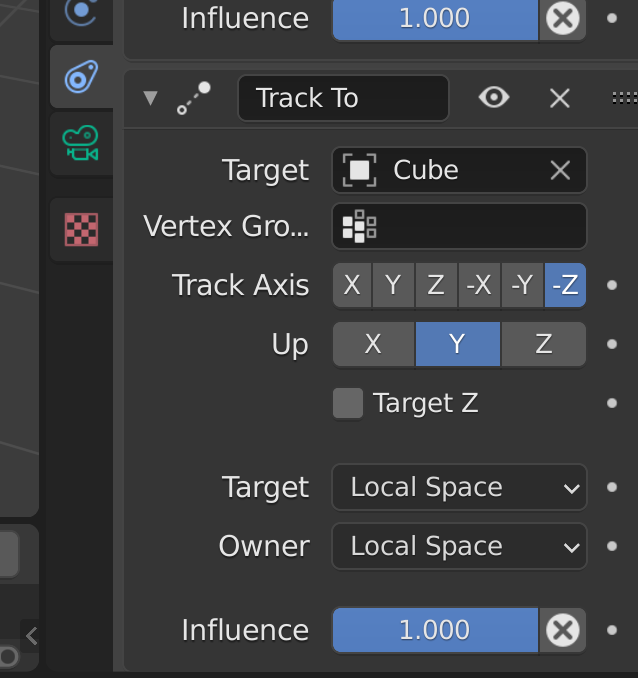 I believe I have found the solution. The "target Z" option in the track to constraint allows you to switch from tracking with the "up" for the camera being the world z axis to the z axis of the tracked object. bam.

28
How can I animate the camera in a perfect circular rotation around a fixed position?
3
Animate 8-shape kite flight pattern with fixed camera mounted to it
2
How to get cameras local x-axis pointing up?
1
Roll Camera Following a Path
2
Move scene objects according to camera path
0
Camera couldn't rotate along a spiral path
1
Camera transform not changing under follow path constraint