Edit: It seems to have something to do with the scaling. If I scale the glass to 0.2, it works. In the original .blend file however, the lamp is normally scaled to 1.0 and it works there too. But if I append this lamp to another .blend file, I always have to scale it to 0.2 first in order for it to work. At environment 2, I happened to have scaled it to it, which is why it worked. 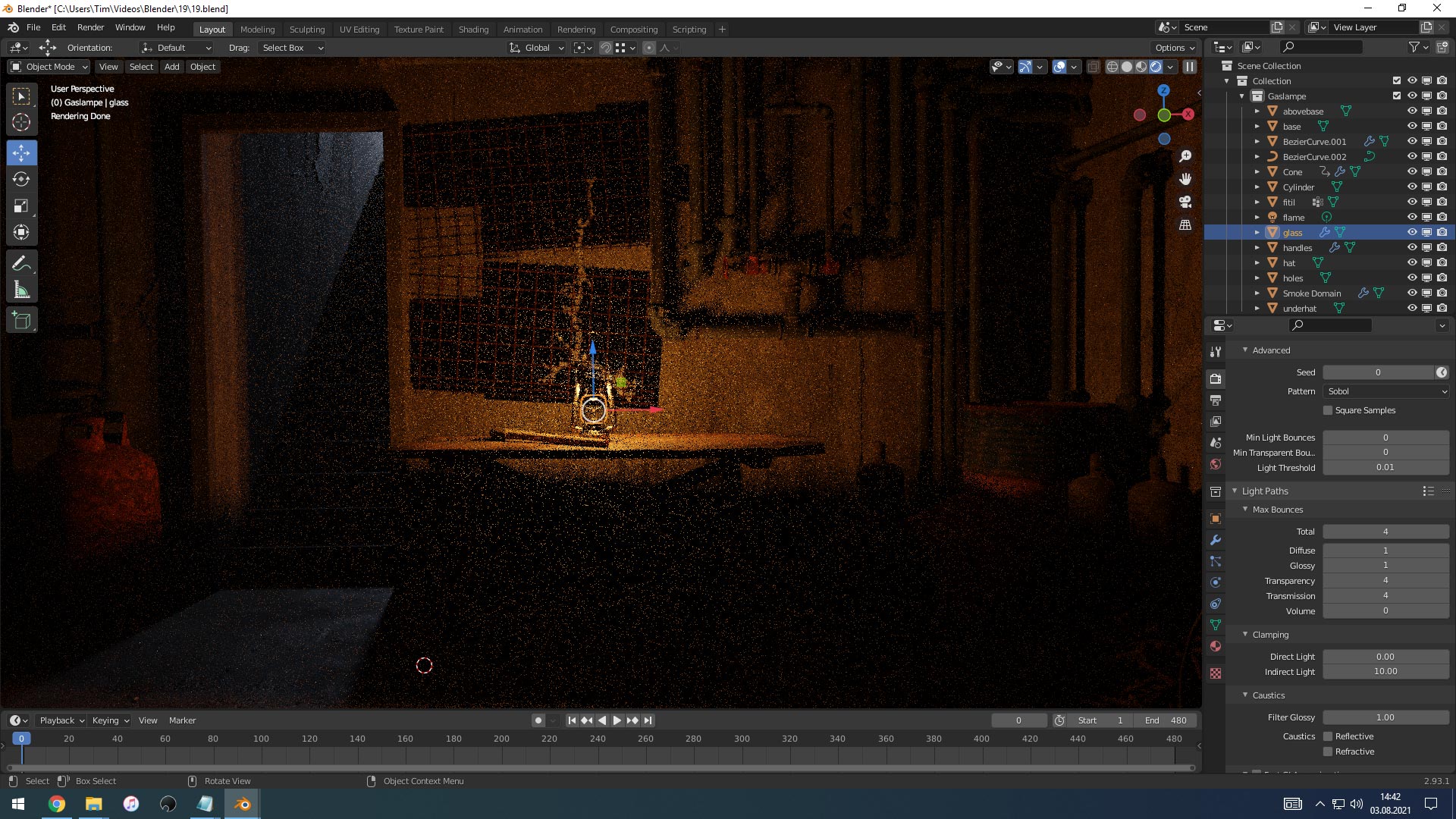 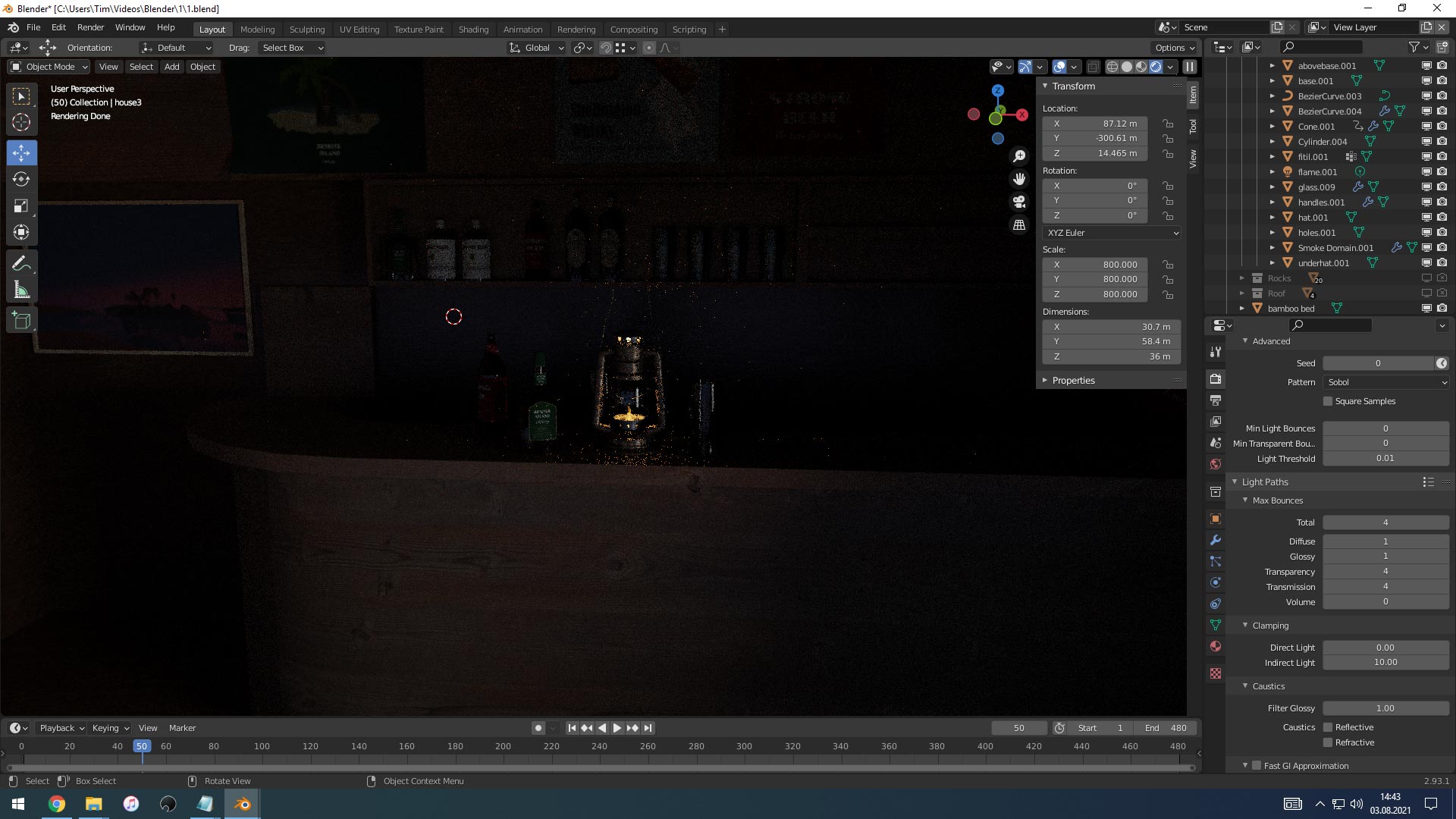 Cycles isnt really great at calculating light paths through glass. But you can help it find your light sources with relatively simple node setups.

Use the Is Shadow Ray output of a Light Path Node to control the factor of a Mix Shader Node. We just mix the Principled Shader with a Transparent Shader (make sure, the transpareent shader is set to pure white, older versions of Blender have a light gray as default).

Note, that my glass has a thickness.

The glass Sphere on the left is only the principled shader, the one on the right has the node setup shown.

What is happing here?

Cycles shoots rays from the camera into the scene at random angles. The rays bounce until they hit a light source (or the max # of bounces is reached). Cycles keeps track of the bounces and which type of bounce occured. The basic bounce types are camera ray (from the camera to the first bounce), reflection ray (after a reflective bounce), transmission ray (ray goes through a transmissive object) and shadow ray.

With our node setup we basically tell Cycles "if the current ray type is a shadow ray, dont try to render the glass, use a transparent shader instead" making cycles ignore the glass and the light can pass thourhg the object (almost) without further calculation resulting in more and noise free light.

There are other types of this fake glass, depending on what your requirements for the glass are.

If you dont need refraction (most common use case is an indoor scene in architectural rendering only lit by the outside sun/sky light) you usually use something called "architectural glass", which doesnt use a glass shader at all and mixes different light paths.

3
Light rays through glass
0
Cycles spotlight creates fireflies on glass and glossy materials
5
Why do my lamps require an insane "strength" value of 1 million?
0
No light or transparency through glass and water objects using various transparent materials
0
I am having lots of trouble trying to get light to shine through a window
3
ArchViz Glass for quick renders in Cycles?
0
Sun Lamp not shining through Glass