How to remove shading fully from an object with alpha?

I'm making a scene that's intended to imitate solid-colour vector art, to use as a background for 2D animation, so it's essential I don't have any unwanted shadows/light bounces.

The best method I've found to do this is to remove shaders altogether and just put the texture node directly into the output. However this doesn't let me use alpha, which I need for some objects. Using an emission shader also doesn't allow for alpha.

See in the image, the circled lighting breaks the 2D flat shaded illusion. (Rendered in Eevee) 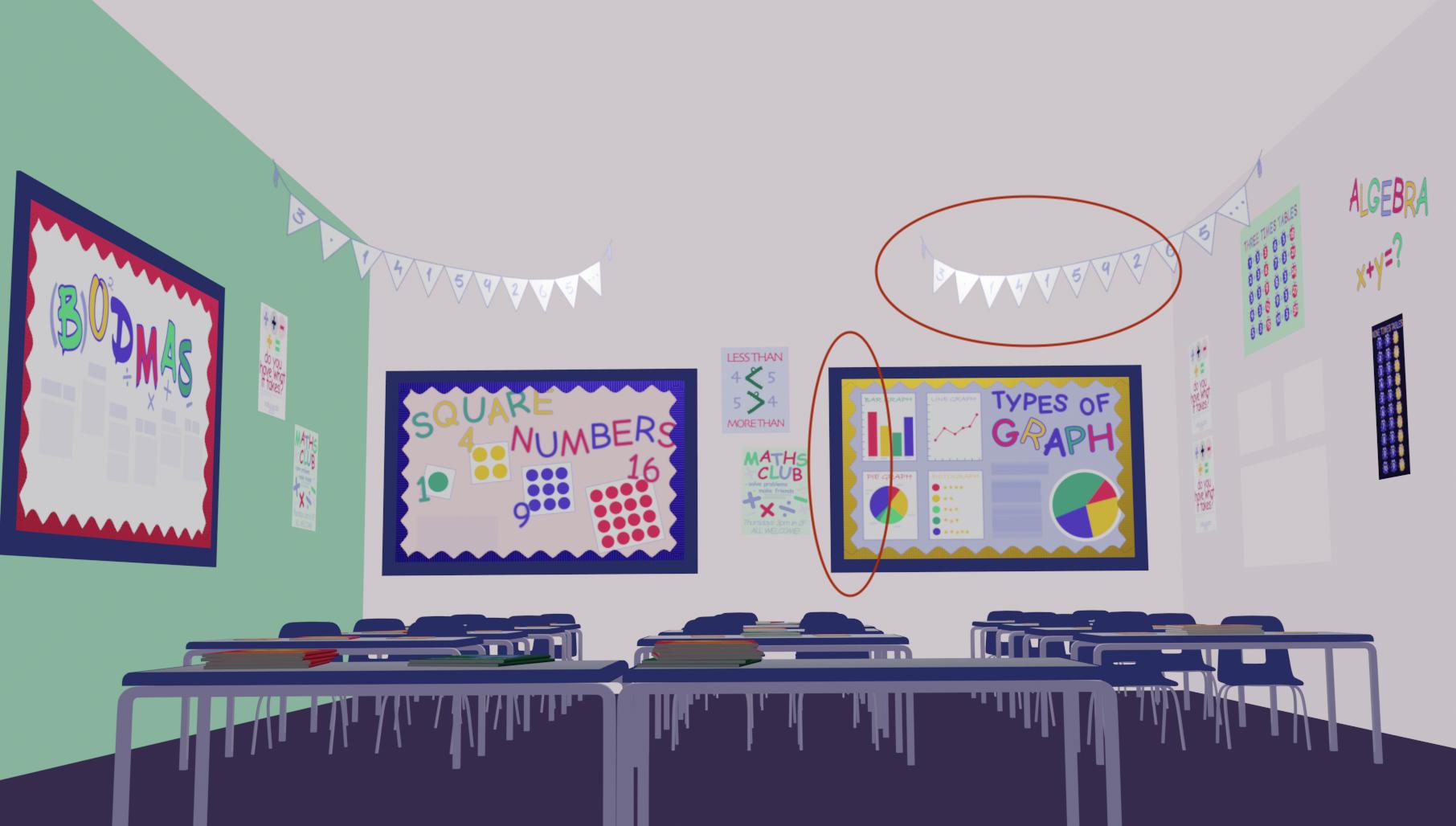 Is there a way I can either plug the alpha into the direct texture output OR fully remove shadows being received by an object?

(The reason I don't remove lighting from the scene is because I have some metallic objects with a color-ramp that require lighting, and without them the objects I need help with become dark.)

TDLR: how to do fully flat shading with alpha applied?

Try something like this - It still needs some shader to handle the transparency, but that doesn't mean you still can't still connect your image as an unshaded input (The plane in the image below is only there to show that there is a shadow gradient being generated by the point light, which is not affecting the texture with transparency): 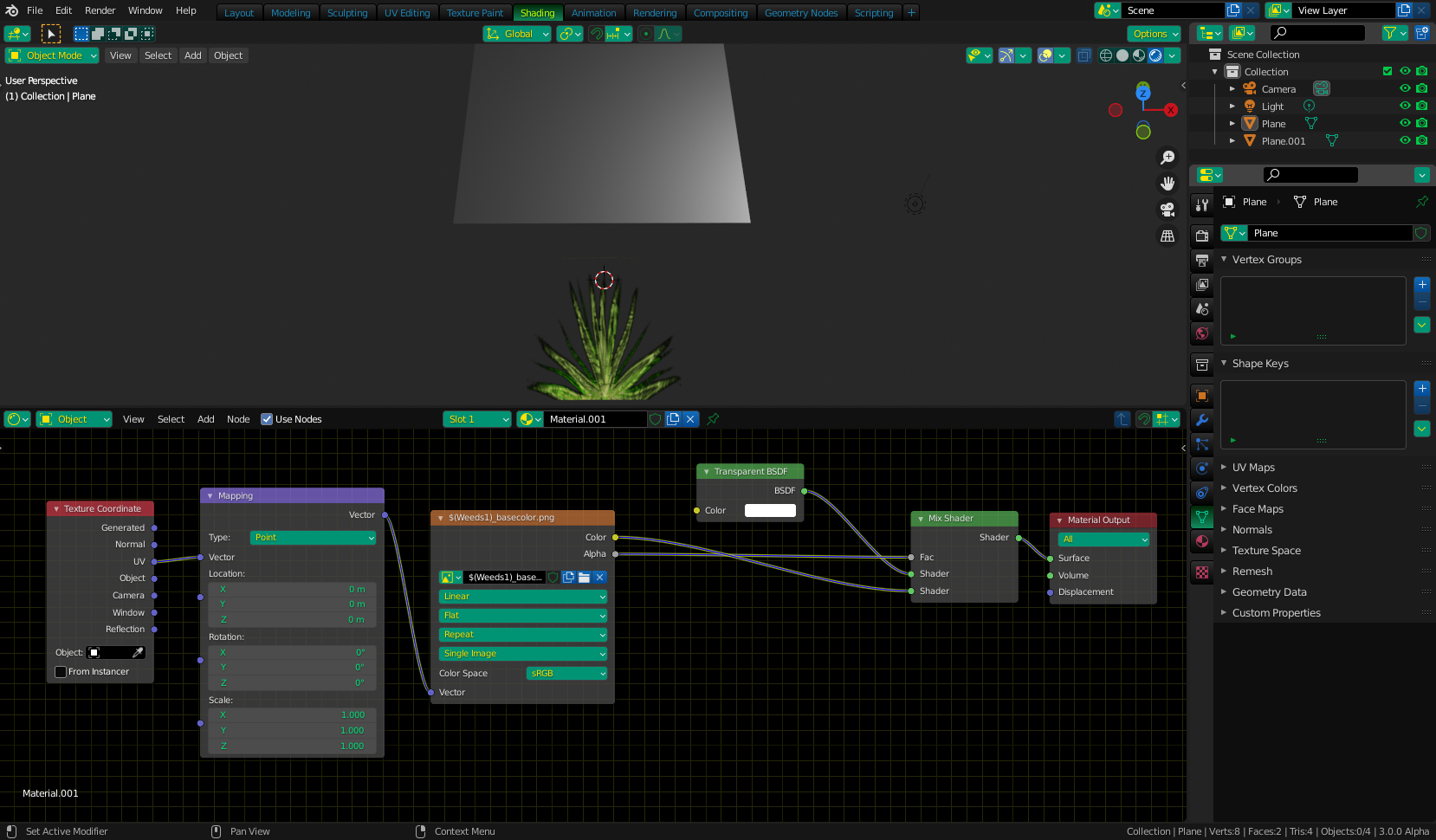 Don't forget to switch your material's Blend Mode to something like Alpha-Blend if you're using EEVEE.

Not the answer you're looking for? Browse other questions tagged node-editor shaders light transparency shader-nodes or ask your own question.

5
How to subtract alpha channel from another alpha channel?
2
Compositing: When using Alpha Over node, only one render layer appears!
1
Is it possible to setup eyelashes with uv texture without using shaders nor hair particle?
3
What are anticipated use cases for Is Diffuse Ray (Light Path Node) in Eevee?
2
How to remove backface reflections in transparent EEVEE object?