Getting raw data from object track

I have a slow motion video of an object falling under gravity with an aproprete scale in the background. It was filmed from a tripod so there is no camera movement in any plane.

What I would like to do idealy is use blender's object tracker to produce graphs of the objects position over time. As I have a lot of clips to process and I don't care about the objects rotation I though of using just a single marker. I have already tracked it.

My question now is how do I get the tracking data to a format that can be imported into exel such as plain text numbers? I see a number of solving options such a planear track but they require more markers. Is there such an option like 2D solve?

You can use a Follow Track constraint to 'project' a single track onto an object. 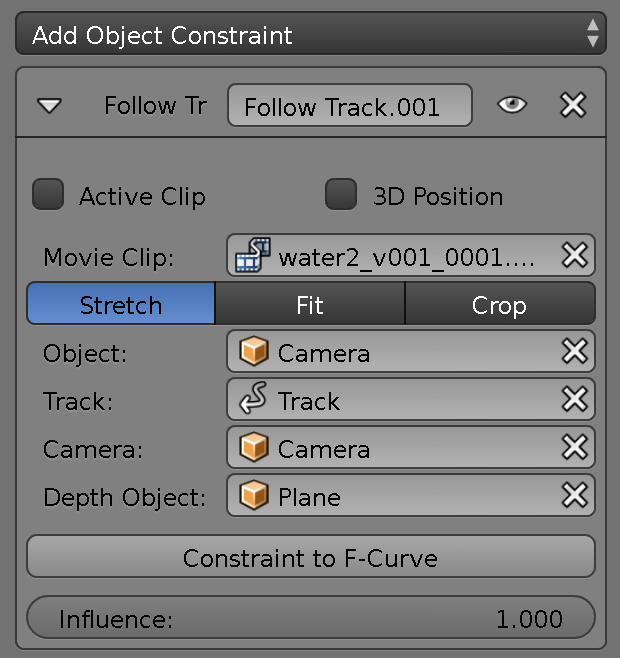 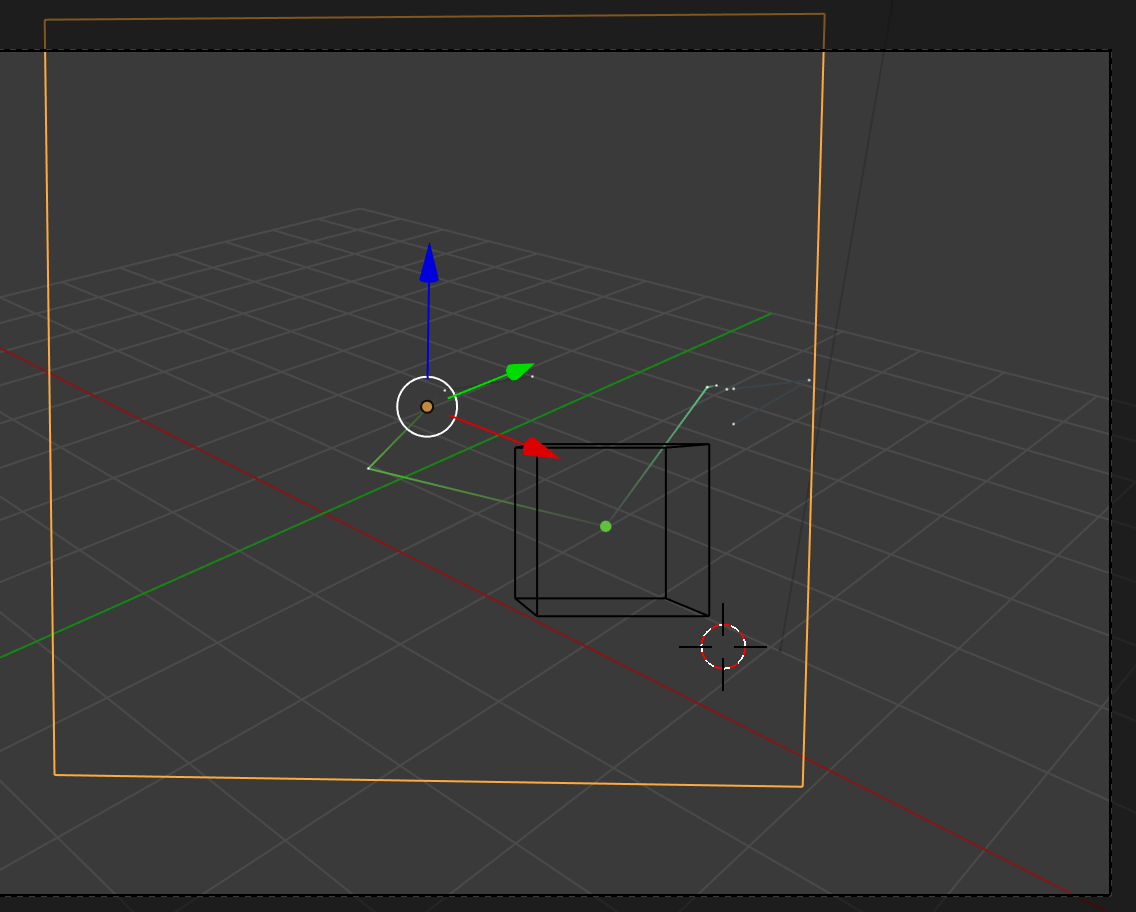 Not the answer you're looking for? Browse other questions tagged video tracking graph-editor or ask your own question.

3
Why does camera this tracking fail completely even when the solution value is very low?
10
Remove Tracking Markers
1
Is it possible to use four corners of a single marker for a plane track?
0
Connect points of motion tracks with (smoothed) lines