How do I make a grid with rounded corners?

How do I make an object which is a grid with rounded corners as seen in the photo below?

The rounded corners are big and cut through multiple of the squares inside the grid.

I then tried by converting it to a mesh, but that only allowed me to round corners on one square within the grid.

You can create a plane, round its corners with a bevel, create a second plane (same size), subdivide it, delete its faces, switch to top view, select the grid, shift select the first plane, go into Edit mode, then Mesh > Knife Project and it will cut the grid on the plane. Give some corrections: 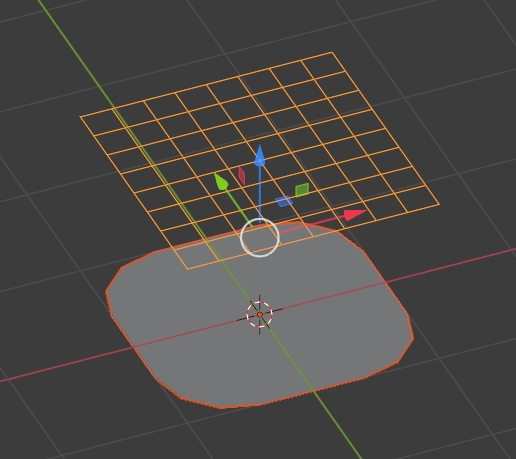 11
3D tube with sharp corners and uniform radius?
7
How to make a smooth stretched grid
4
Make a grid of planes fill camera view
0
how to make a filled arch in blender
2
How to make topology smooth in Blender for rounded object (helmet modeling)
0
Creating gap in bottle like object