Denoise node in compositor changes the color of original image?

I'm using denoise node in compositor to denoise a texture with baked lighting. It's working fine for the denoising part, but it changes the original color of the image. It's no long as saturated/vibrant anymore. Any workaround for that? Thanks 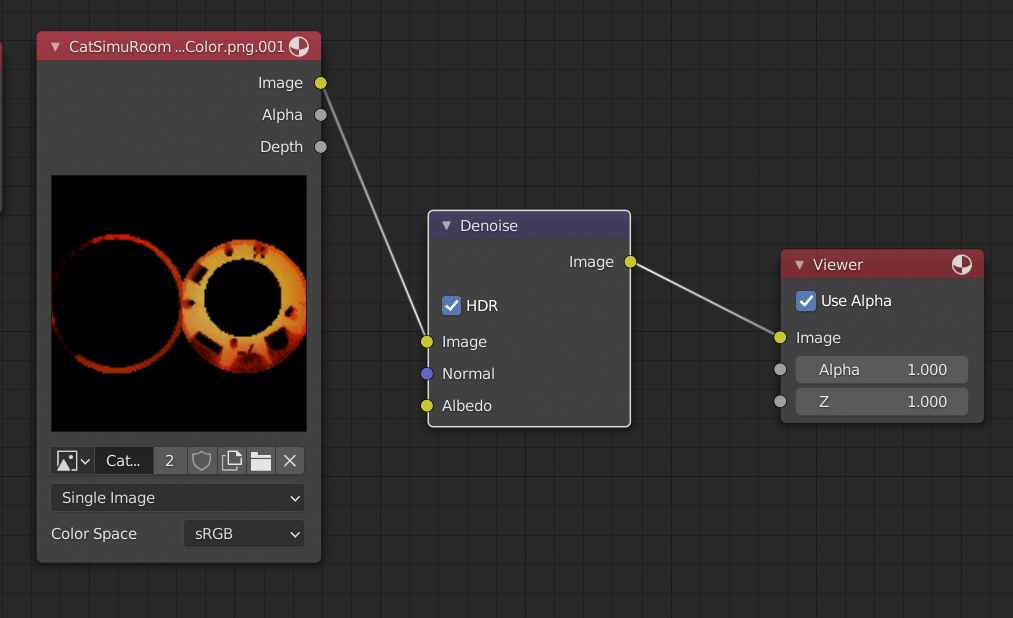 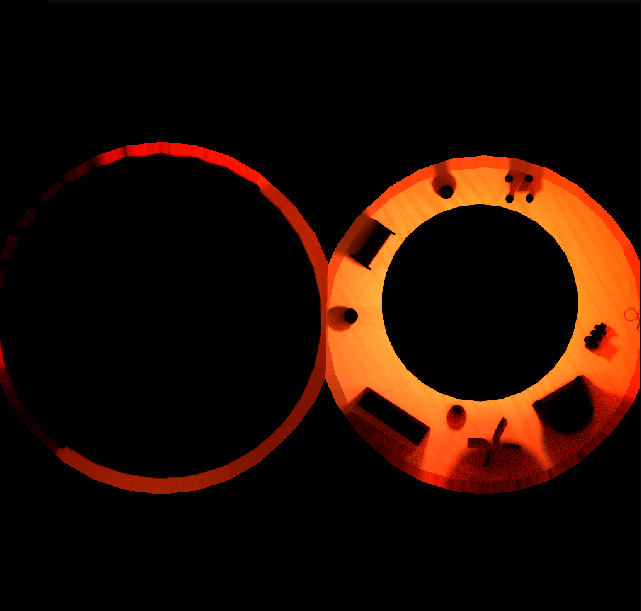 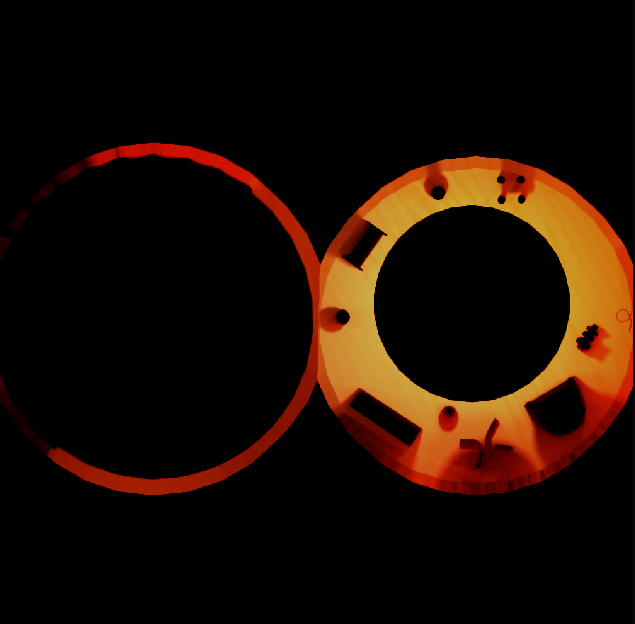 AFAIK, the Denoise node isn't meant to be used with an imported image, but rather with Render Layer data, either from an image rendered in the software or pulled from a file saved in the .exr format.

For example, your .png image doesn't contain information for how many samples were used per pixel, which is useful information for the denoiser. That doesn't stop you from using it if you want to, but the results may not be what you expect.

Not the answer you're looking for? Browse other questions tagged node-editor compositing-nodes texture-baking or ask your own question.

4
Cycles compositor - apply color balance node only on a part of image
1
How can I combine two colored textures so that the final image is blended to match a specific lighting setup
4
Can i "execute" the Compositor node graph without re-rendering?
4
How can I force the Compositor to update via Python?
1
Color ramp node resets one color when rendering
2
Blender denoise node producing black image
1
Rendering with compositor only renders single image