I have the following frame in Figma, in which I have a frame containing three rectangles:

If I export this to an svg, I obtain this:

As you can see, the Svg Contains both the naming information under the "id" tag and also contains the information about the "Hierarchy" as the further down in the file an object is, the higher it is in the hierarchy.

But when I import this svg in blender using the default SVG importer, I get this: 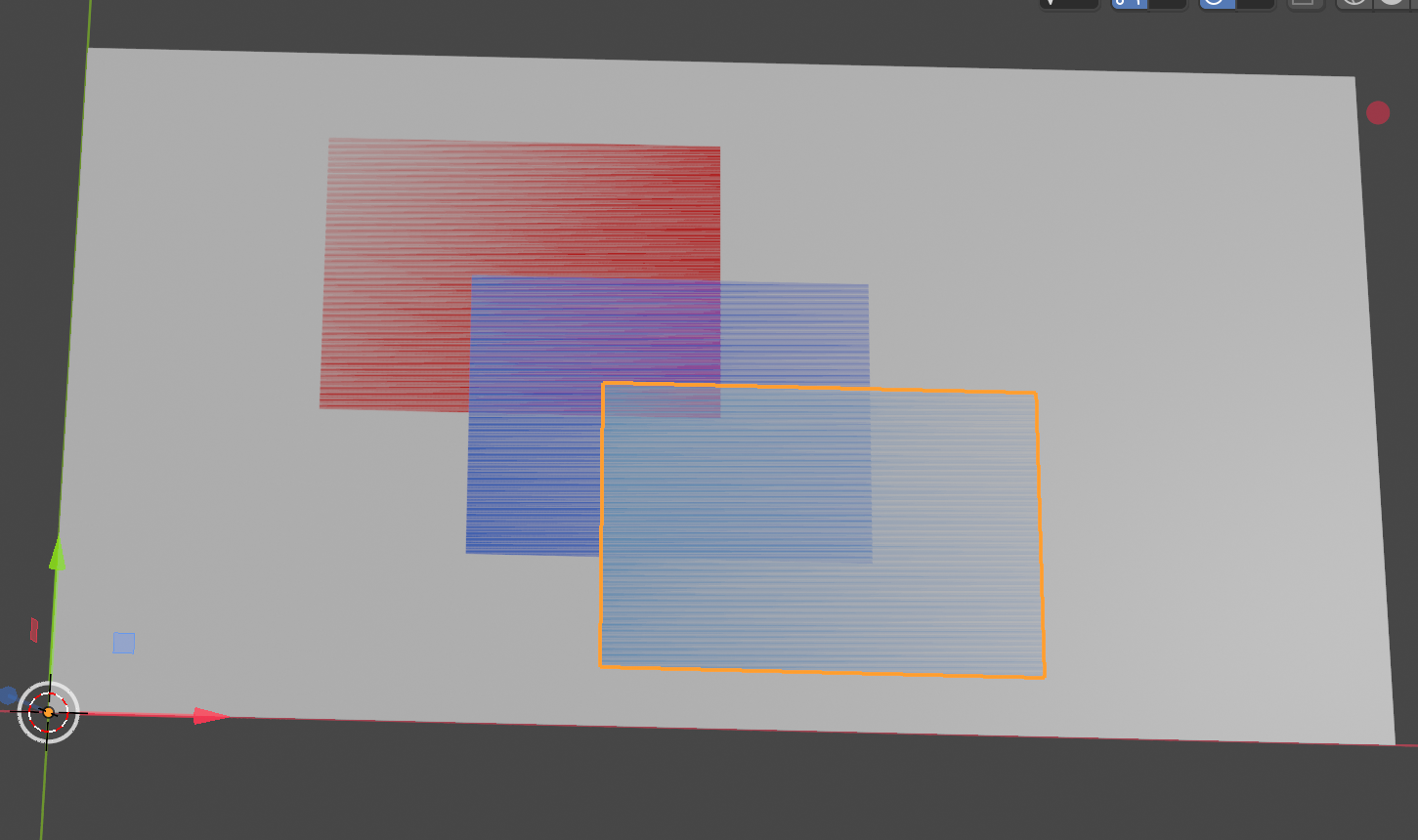 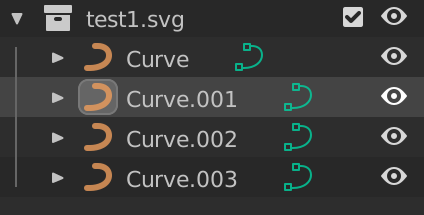 Meaning, that the information about hierarchy is lost as all the planes are on the same Z position and this they clash when rendering, and the naming information is also lost as you can see from in the second image.

Is there a way to keep the object names and the hierarchy by for example offsetting the z position of the generated curve by 0.1 each step up? This would mean that the white frame would be at a Z position of 0.0, the light blue one would be at 0.1, the blue at 0.2 and the red at 0.3 removing the Z-clashing effect. Is this possible?

Browse other questions tagged svg or ask your own question.

1
When importing svg from inkscape, losses of color and definition