Stoll no solution for noisy volume in cycles?

I've created volumetric clouds and tried to get them to have no or at lest usable noise, NO WAY!!!

I tried everything for 2 straight days now and I#m about to go up the walls....

I've tried everything i could find.. 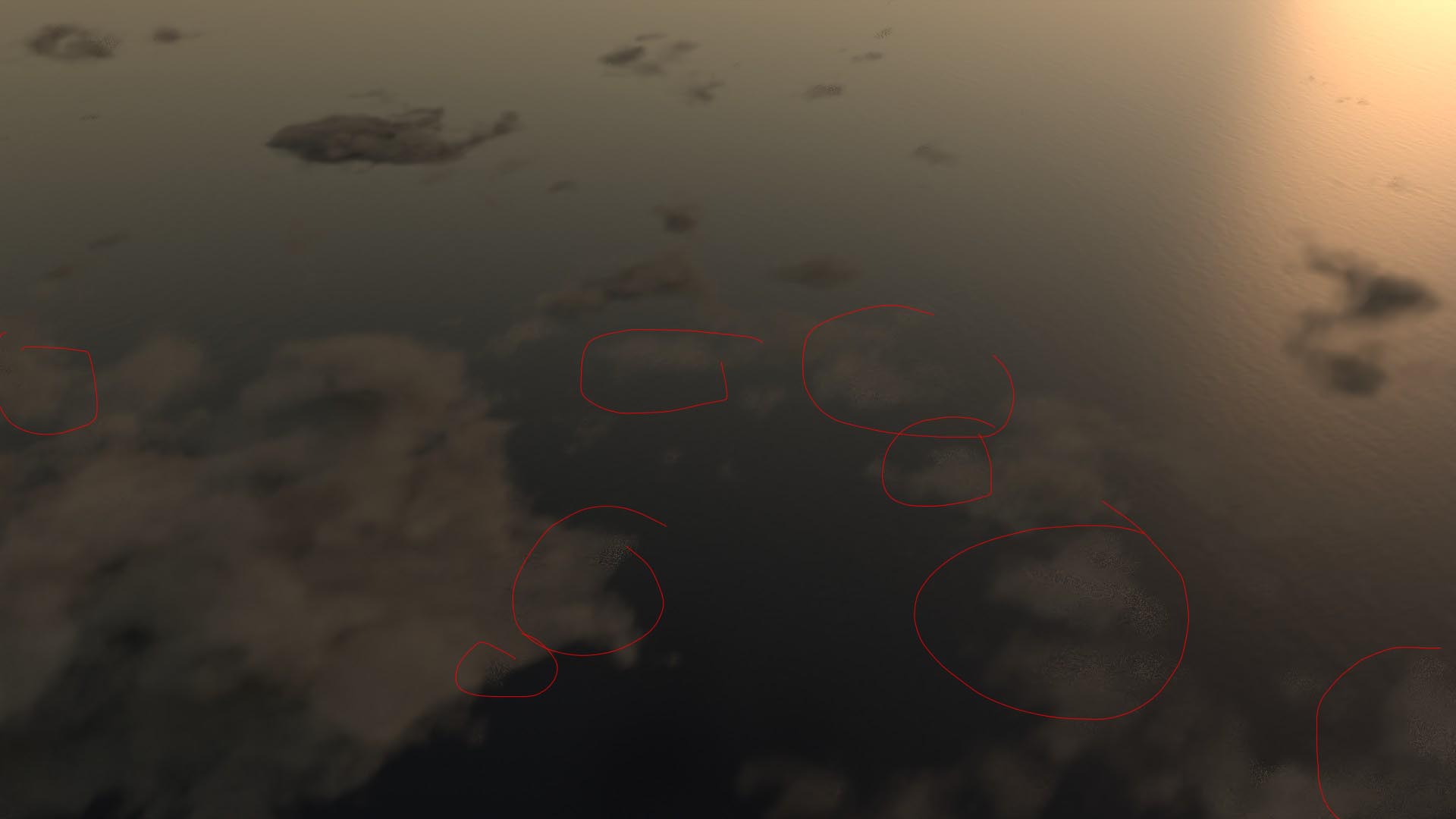 -build the intel AI denoise in the compositor and let it denoise. the denoise simply skips some parts of the cloud so it looks broken and weird.cgmatter denoise tutorial 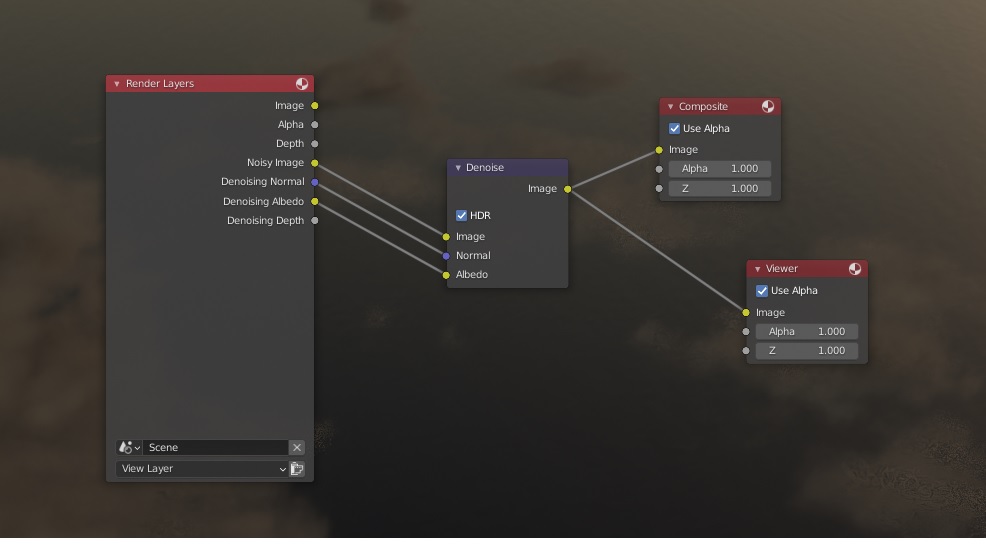 -so i found this thread: blendexchange similar problem, reduced the step rate to 0.1! Guess what, renders much longer, as described, yes, but still noisy as hell... still the same

-I tried increasing the density, still the same.

Browse other questions tagged rendering cycles-render-engine volumetrics or ask your own question.

3
Volumetric cloud render noise in Cycles
2
How to render alpha channel and depth map quickly without having to re-render the whole animation?
2
objects showing in Eevee but not cycles
1
Exporting a Denoised Composited Image Sequence