I guess I am relatively new to Blender, or at least don't have a ton of experience. I was trying a new way of making models I found out about where you make a basemesh out of metaballs, convert it to a mesh, and use it for sculpting. I haven't sculpted much before, but when I have, I've had problems with dynamic topology getting rid of detail instead of adding more. This time I was using a tutorial I found that said to make sure the settings were on constant detail and resolution 12. Mine hadn't been set to this so I thought it might fix the problem. I put my basemesh into sculpt mode and fixed the dyntopo settings. 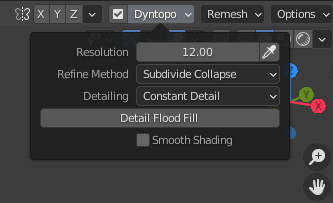 But when I try to use dyntopo, it is still destroying the mesh. I can use the brush and it actually adds more detail now, but I don't really think it's completely doing what it's supposed to. I makes the rest of the mesh look kind of low-poly. I would have to go over the whole thing with the brush to smooth it back out.

Here is the basemesh before I try dyntopo: 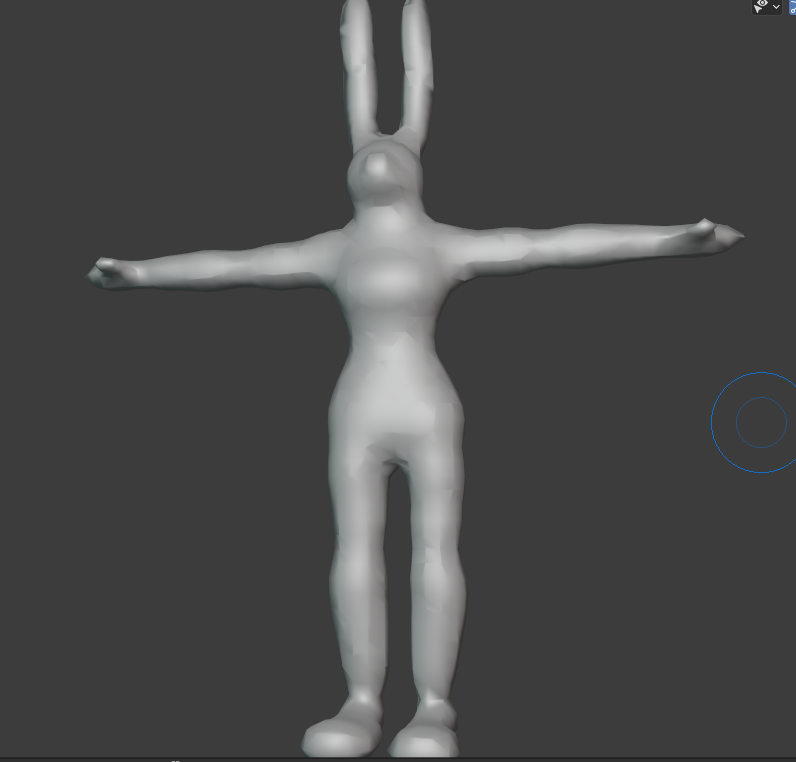 And this is after: 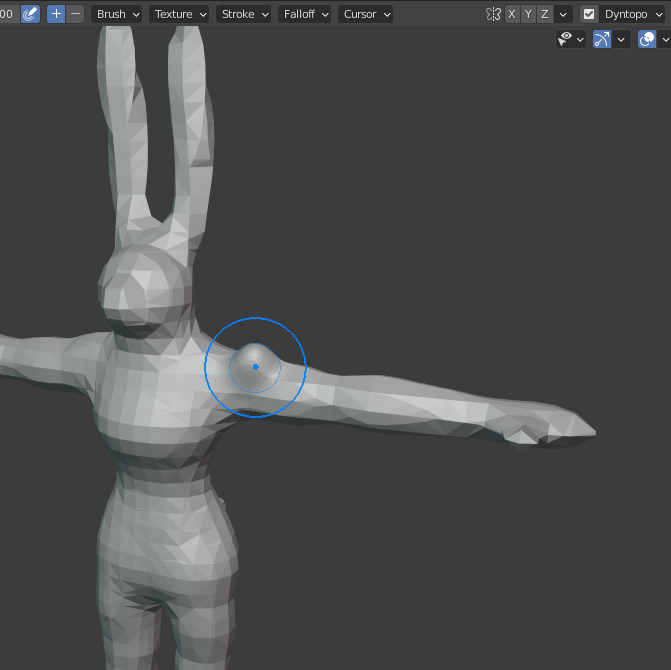 Here is the model in wireframe mode (before I go into sculpt mode and use dyntopo): 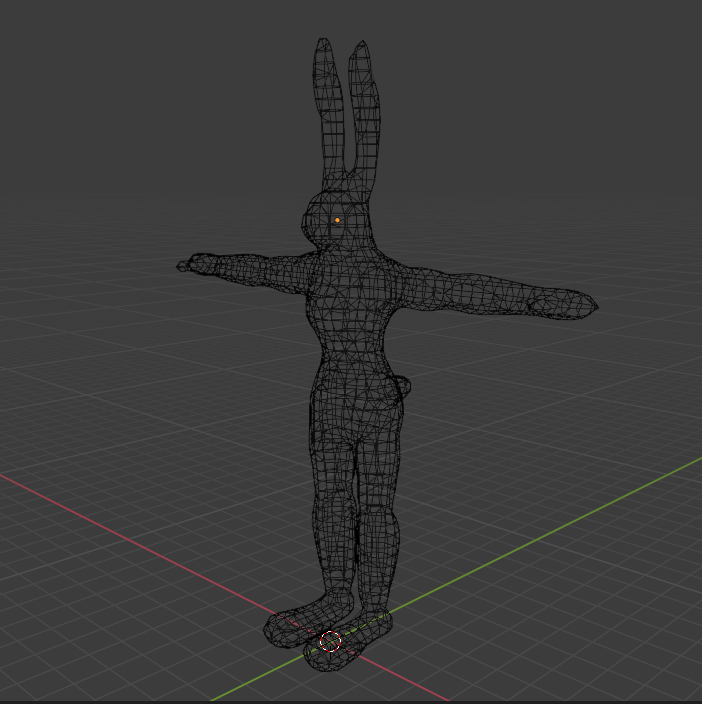 Would anyone be able to tell me what the problem is, and if there is a way to fix it? Thank you!

Browse other questions tagged sculpting dynamic-topology or ask your own question.

0
Dyntopo workflow + Dyntopo vs. Multires?
1
Sculpting brush alpha/texture resolution?
1
how i disable this in dyntopo sculpting?
0
My Low poly becomes smooth
0
Slightly edited Mesh disappears when activating Dyntopo in Sculpt Mode. Blender 2.8
0
sculpting - How to get rid of the bumpy surface?
0
Sculpt mode destroying back of model