Keyframes are messing with my plane properties

So i have this plane that i want to spin in one direction for a pair of seconds, and as soon as i started using keyframes, weird things started to happen to the plane. First, the rotation is not working properly on the plane axis. When i hit R and then Z twice so it rotates over the plane axis, the plane rotates over an axis that is not either along nor across the plane, but in a weird direction. I figured out i can fix this applying rotation, although it bothers me, since i want to do it with several planes and i had already the correct orientation set (applying it does reset default rotation).

But the second problem is, as soon as i mark the rotation with a keyframe, no matter what i do, it's changing the three axis data orientation. No matter if i change some value or not, if i put a keyframe and then move the timeline to the next frame, it will change all values and not come back to the original in the added keyframe either.

Maybe i'm doing or saying something stupid, im a self learner in blender and i know i do weird and complicated things, but i've been three days trying to fix this and its driving me crazy at this point. 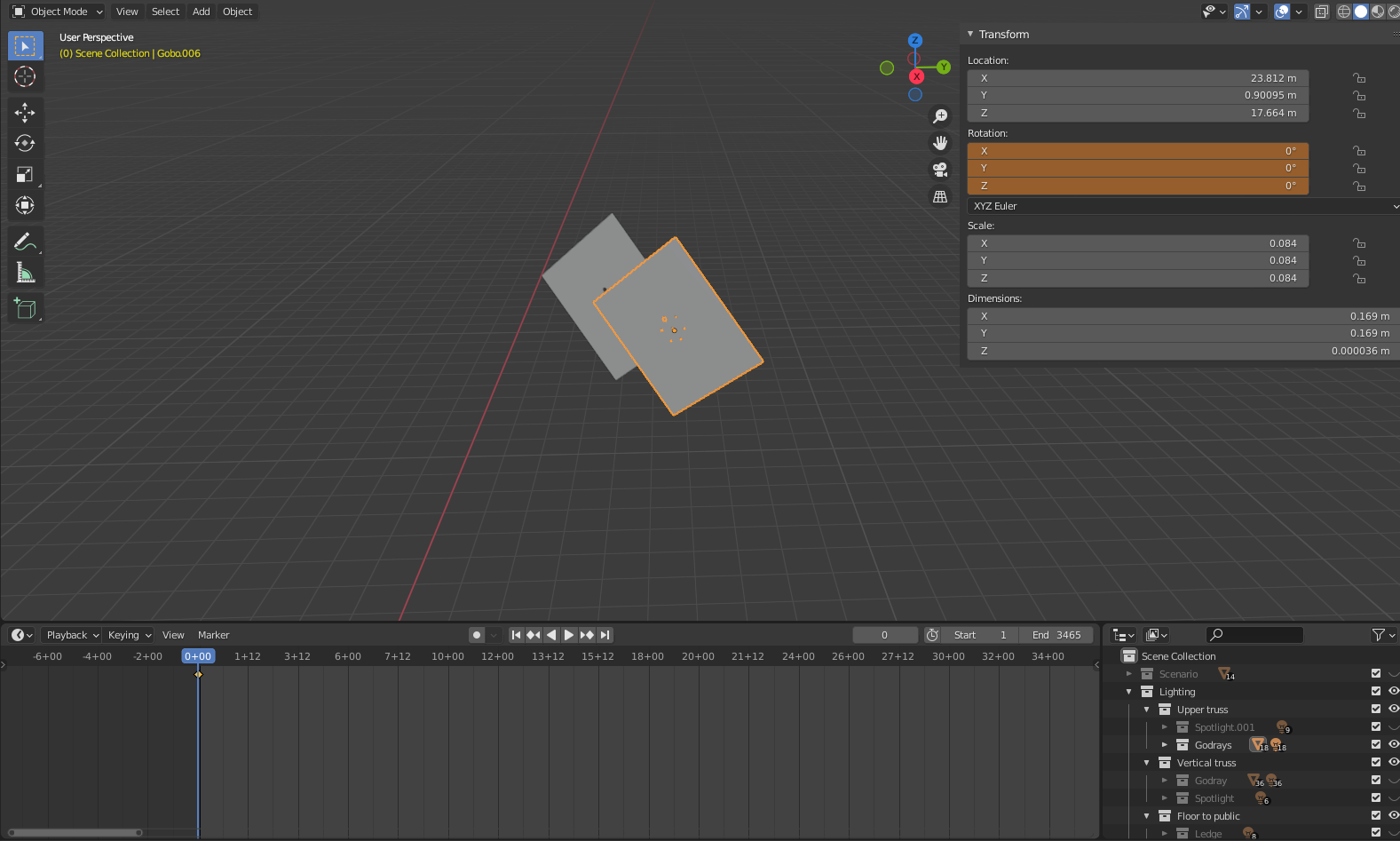 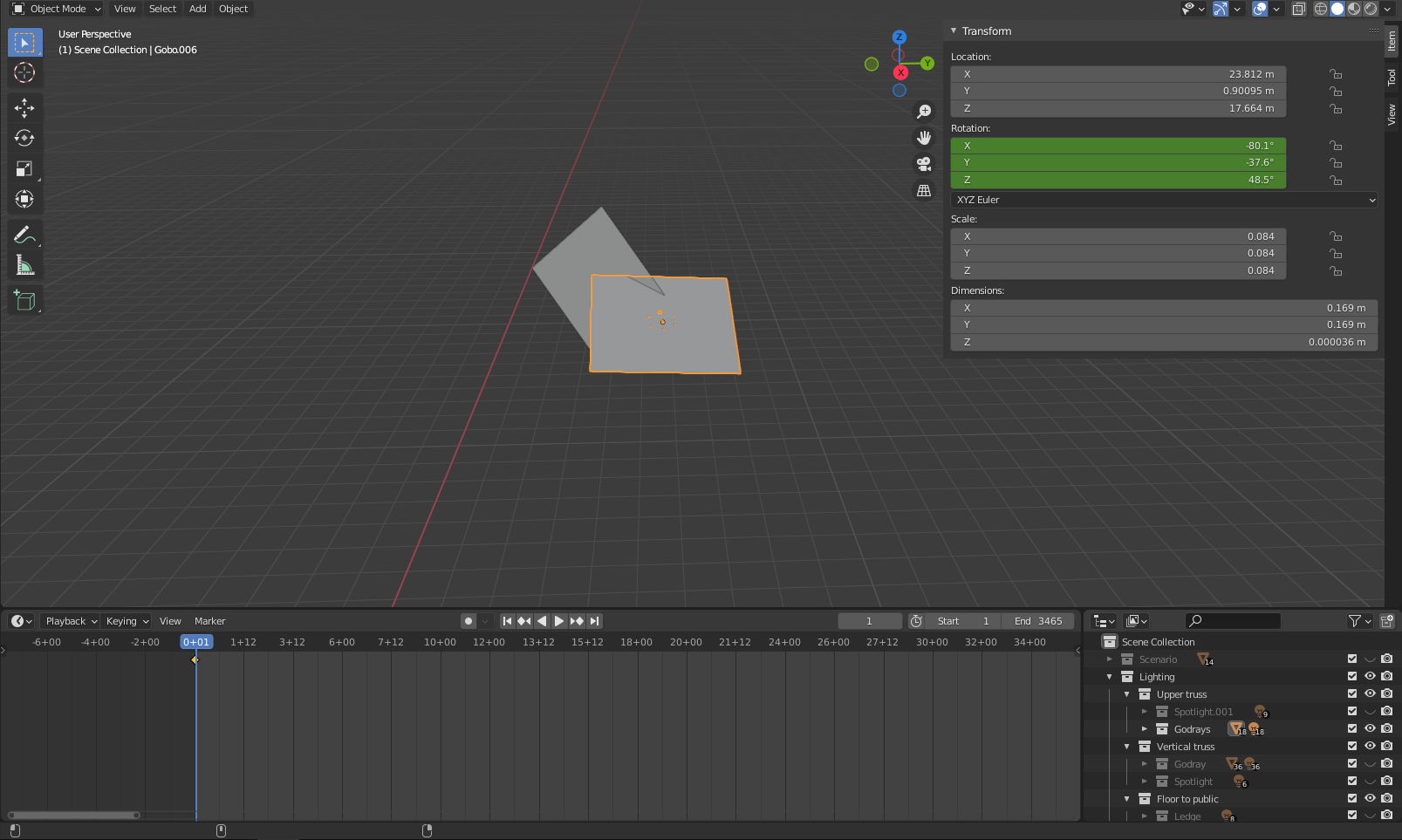 Does anybody know how can i fix this? Thank you =D

Browse other questions tagged keyframes axis transform-orientation or ask your own question.

3
Unable to delete keyframes
4
Offset all keyframes to reposition animation
0
Cannot animate rotation of object along global Z
3
How can I fix the rotation for this hand?
0
Rotation Axis trouble
4
How to morph between shapes
1
I locked one axis in edit mode and don't know how to unlock
0
Is it possible to change the local orientation of an object without joining it to a "helper" object?