Finding faces that are twisted wrong-side out relative to their neighbors?

I'm not talking about situations that can be resolved with Mesh / Normals / Recalculate Outside. I mean situations where e.g. faces are folded over one another such that it's simply not possible to resolve their orientation manually (see example below).

This object actually has lots of such faces. With Face Orientation it's easy to spot a lot of them but many of them are very small and so difficult to find visually. 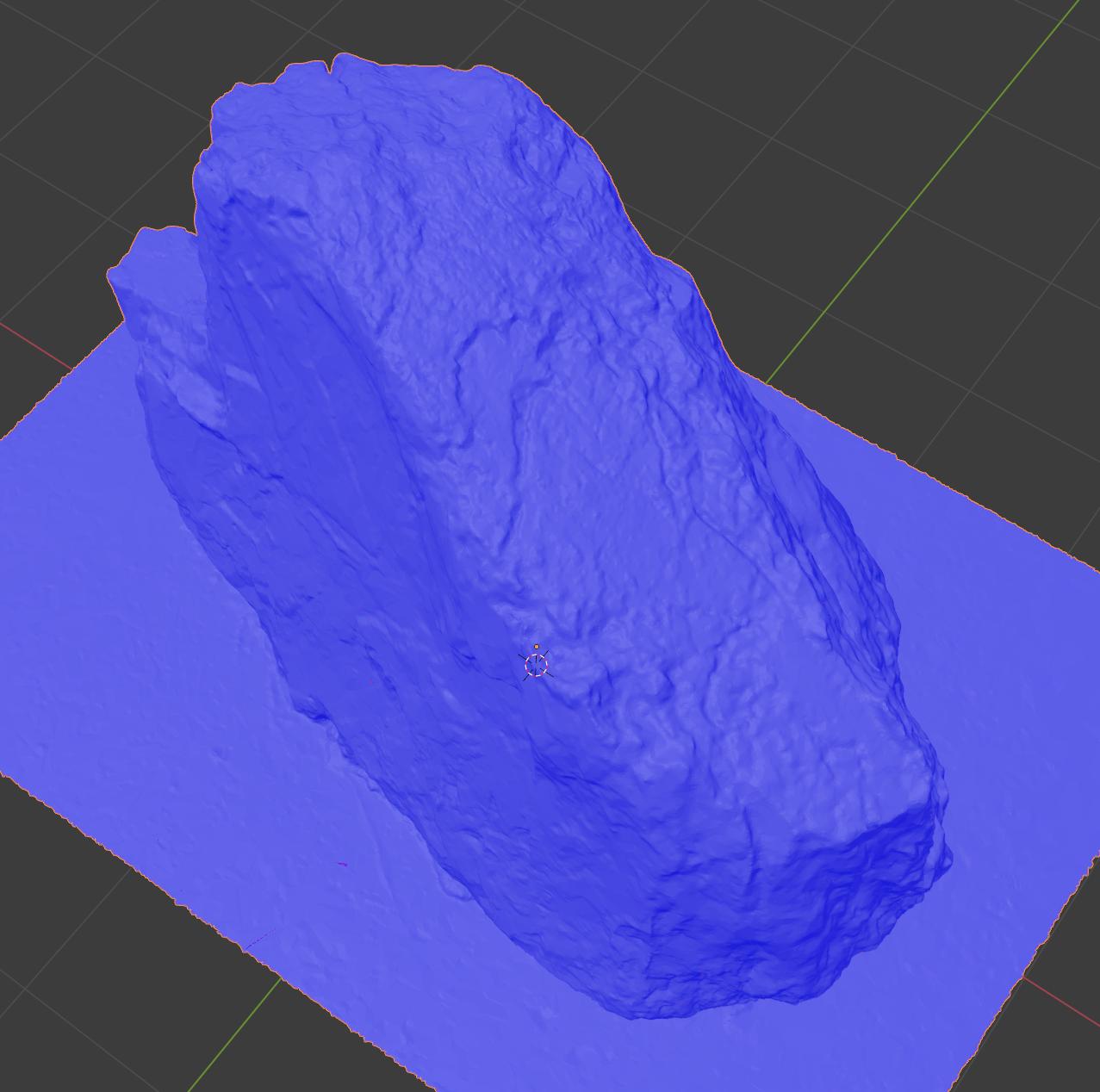 Here, I've taken a bit of the object with two problem areas: 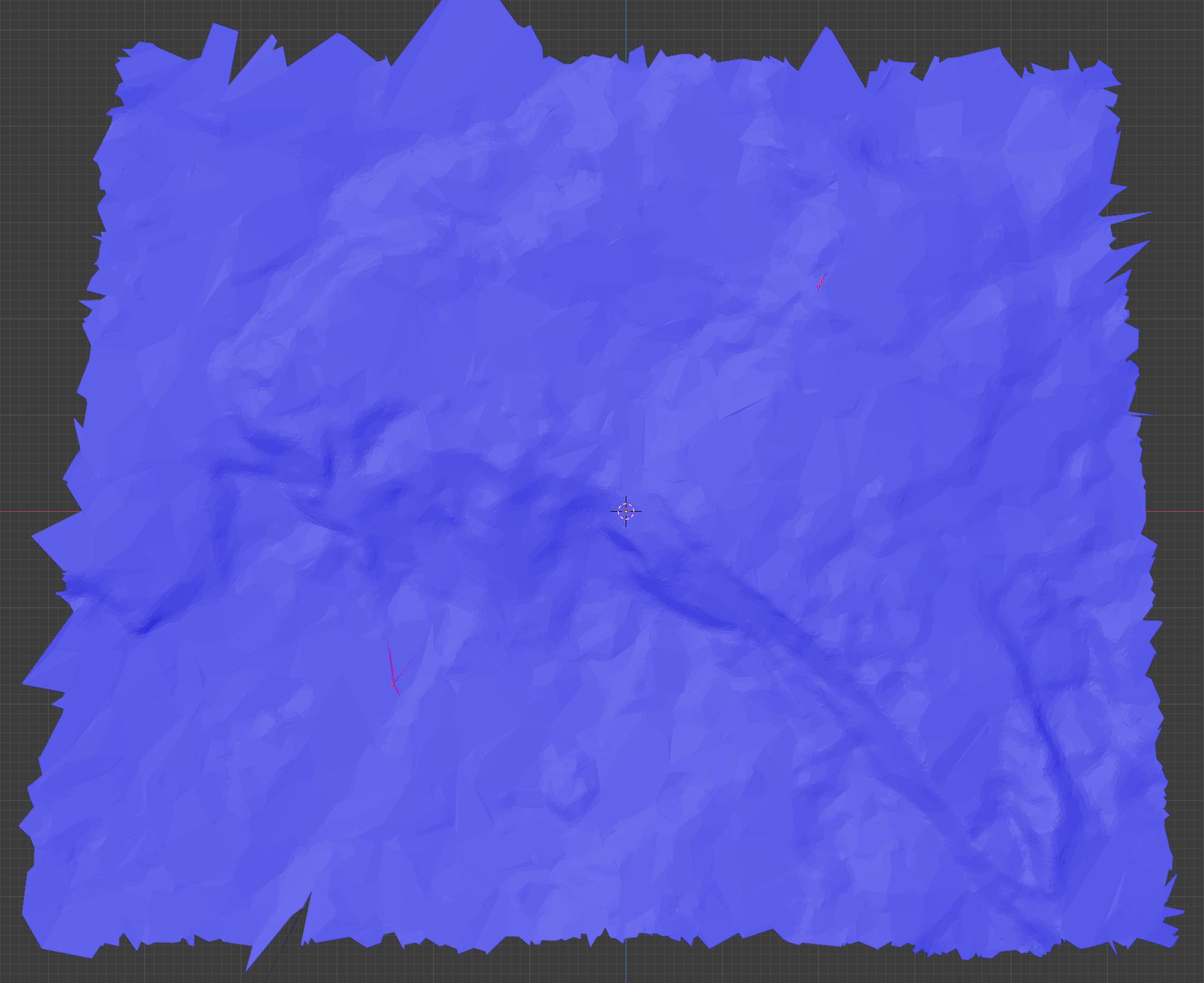 If we look at the top-right one close-up we see the geometry is a complete mess: 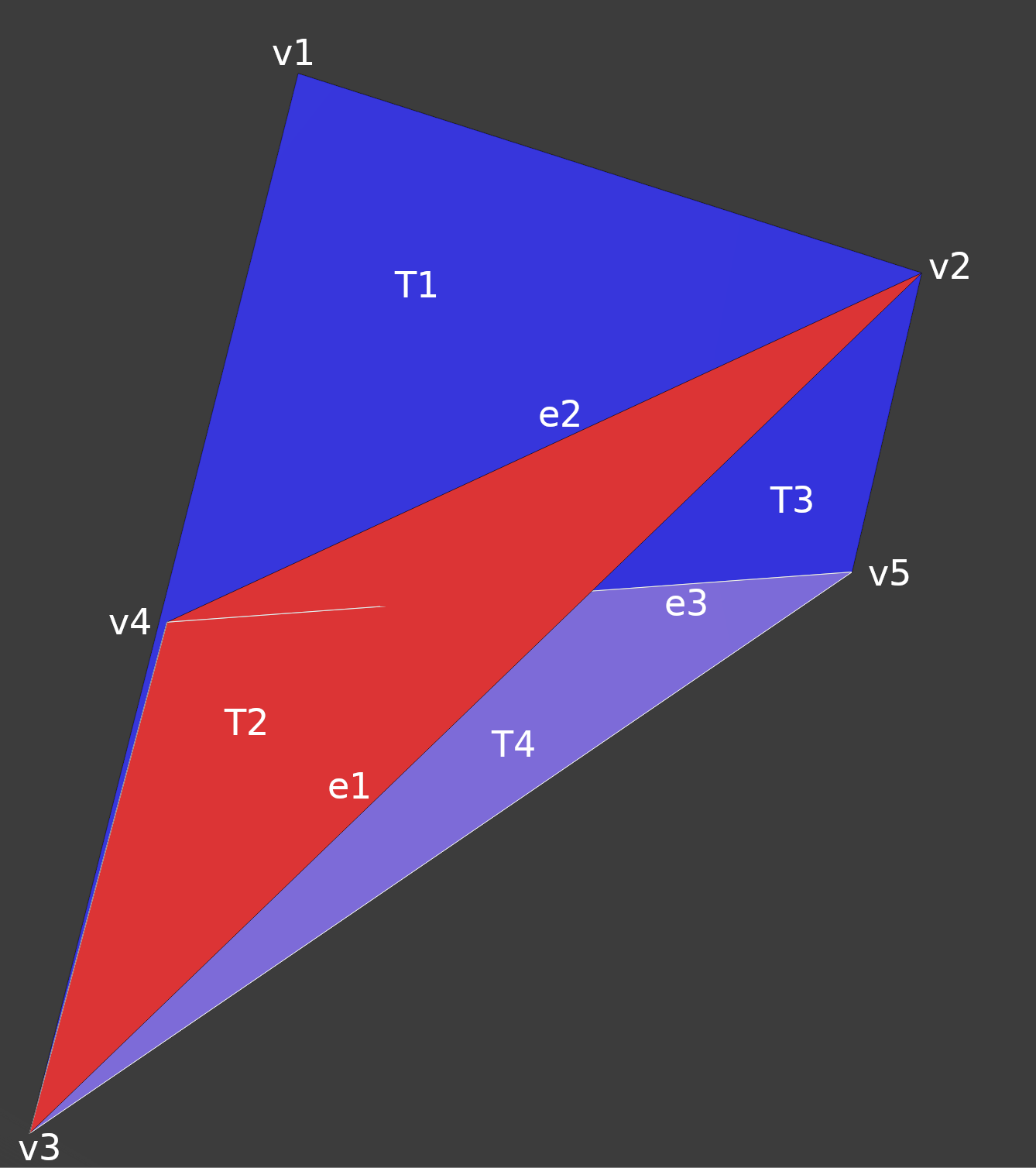 Perhaps it's another question - but any heuristics for how to resolve such situations would also be appreciated.

The .blend file for the full object above is rather large but I've cut out the subsection shown above and you can find it here.

What you are demonstrating in your diagram (and what I see when I merge by distance 0 on your file, because the faces are all ripped) is self-intersection. It is possible to test for self-intersection with various addons; 3D Print Toolbox is one.

In the kind of mesh you have in the file, what's easier is to use "select similar" operation. For me, I use that by selecting a good face then hitting shift g, then selecting normal. This selects all faces in the mesh that are close to the normal of the face I selected. If I change the threshold in the operator panel to 0.5, this will select all blue faces and no red faces. I can then hide those faces, or invert the selection, or do anything else I want.

On the rock you have in your picture, selection by normal wouldn't work great unless you were working on a relatively flat area of the rock. Which you could be, relatively easily, just by box selecting and hiding everything else.

I don't know of any way to automatically fix self-intersection. In your diagram above, it's relatively easy: you move V4 down (away from the camera) or you move V1 up.

0
Mesh is invinsible after exporting model to Substance Painter

3
Error extruding loop selection along individual face normals
1
How restore the right normal-axis once for all faces?
2
Flip default face orientation of object
2
blender python move faces along normal
1
Recalculating and flipping normals not working—but manually re-adding the faces does? (Simple mesh)
2
What's the difference between Normals and Face orientation?