So i've made a component in solidworks, saved it as stl and imported it into blender. Followed a guide to apply a jpg image on the surface of the model. I got it to work on models that i created from scratch in blender, but not imported models.

went into UV editing and the mesh from the imported model wont show up ontop of the texture image like it does with the models created in blender.

i've only used blender for 2 days but trying my best to learn. 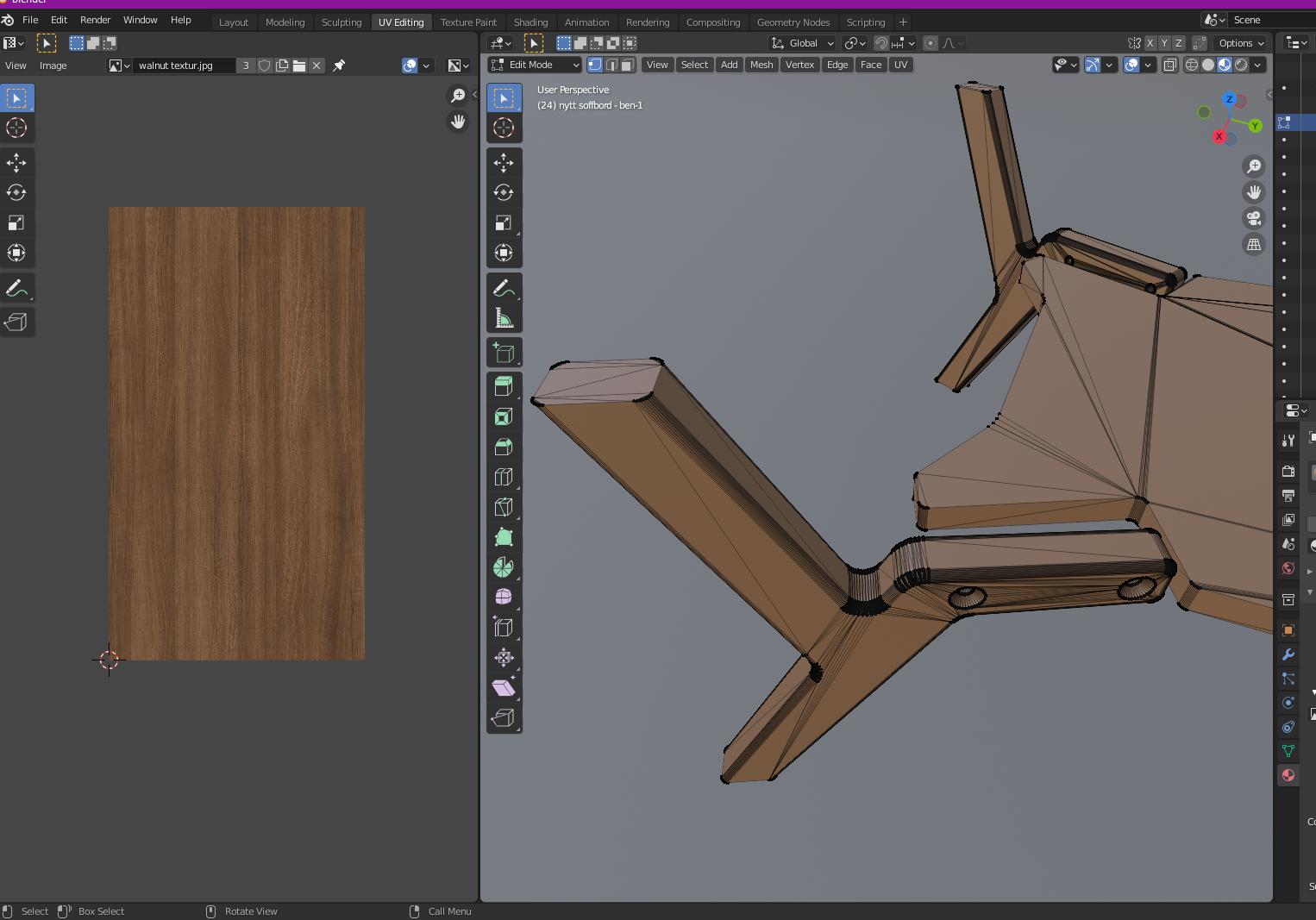 Here is the mesh of the model i've imported. If i select the other model instead that i created in blender, it shows up as expected on the picture to the left.

Browse other questions tagged uv stl or ask your own question.

21
How to properly unwrap my mesh?

1
how to texture a head model using exsiting images?
1
UV Mapping to Imported svg Problems
0
export> stl> EXPORT STL, blender keeps saving the wrong file
1
Help with non-manifold geometry and stl file
0
Is it possible to re-import an stl over an existing object when I update the stl?