Particle Rendering problem (looks like a texture rather than particle)

I'm trying to create a mountain in the distance that has a bunch of lights on it randomly to simulate populations of people. I'm using Blender's cycles render.

To do this, I'm using 3 different types of icospheres with a shadeless material to act as the light points.

Here is the nodes for the shadeless material, I have one in a yellow, white, and red variant. 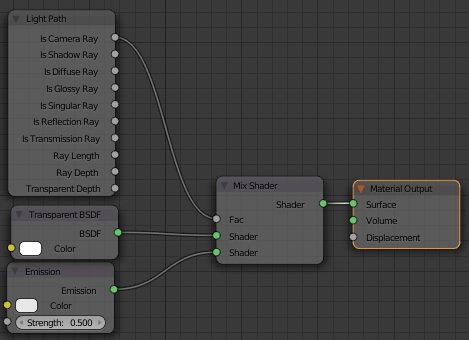 I had assumed they would just be small points of lights on the mountains. Unfortunately, upon rendering, they come out looking like a bad texture applied to the mountain, rather than just the small points. They render fine on the first few passes, then on the last, it squashes them into the weird looking texture thing.

Here's an example. (The circled area is just where I had placed the parent icospheres next to the mountain to display how it SHOULD look). 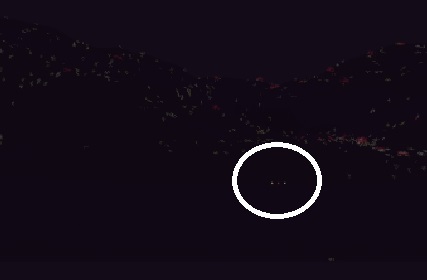 I don't think it's due to the samples, although I have been rendering at a pretty low sample size (around 50) just for previews.

It might be a problem with the actual particle settings, I just can figure out which ones.

Here's an image of my settings. 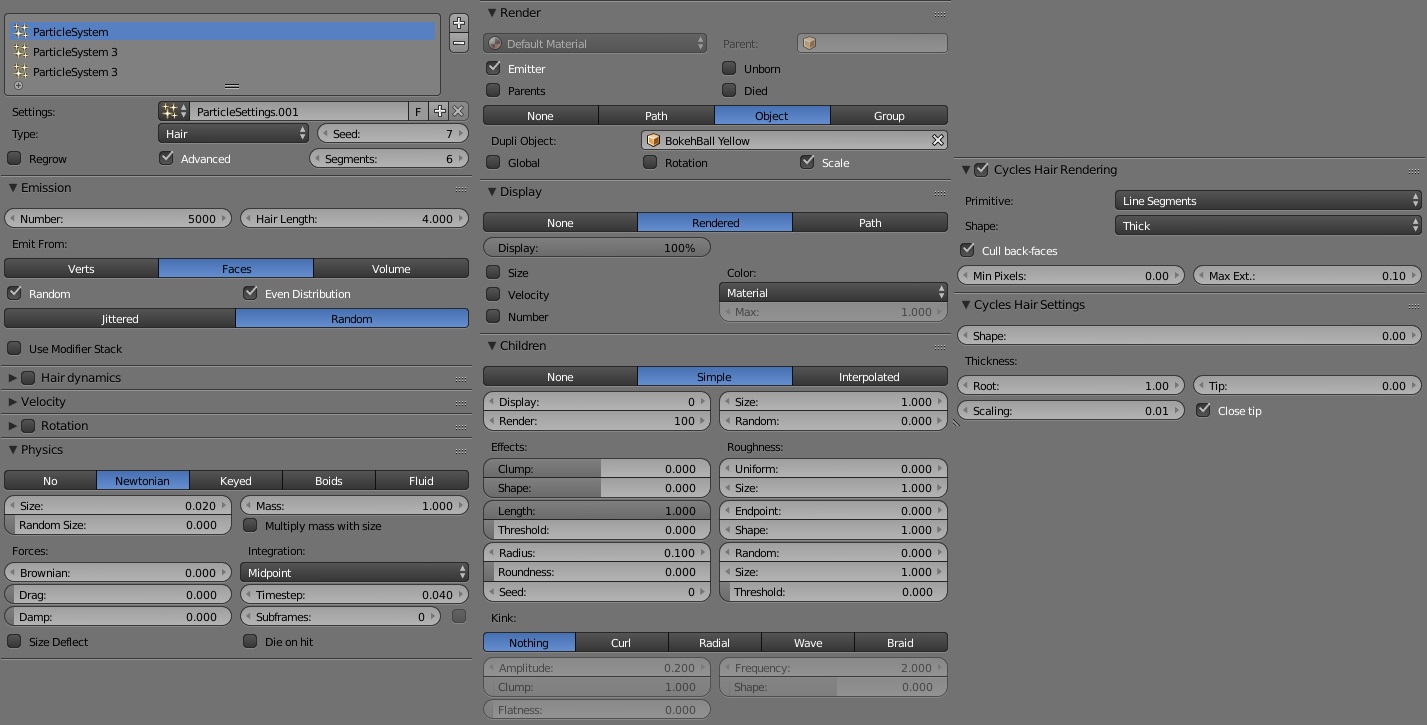 If anyone could help figure this out, I would be really grateful.

The issue is that you have the particle size set way too small. I changed it to a size of 1.00: 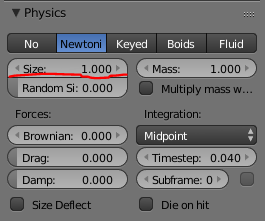 At a size of 0.020 the particles are less than 1 pixel across, making some of them invisible to the camera, and blurring others. By changing the size for all of the particle systems, I got this result:

18
Convert particle system to animated meshes
2
Hair appearing at origin point of mesh
2
How to make particles fall and land into predetermined shapes (like text)?
1
Particles Emit from Collection instead of particle emitter
0
Rock particles floating above terrain