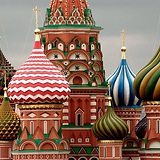 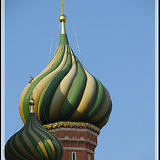 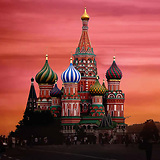 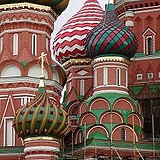 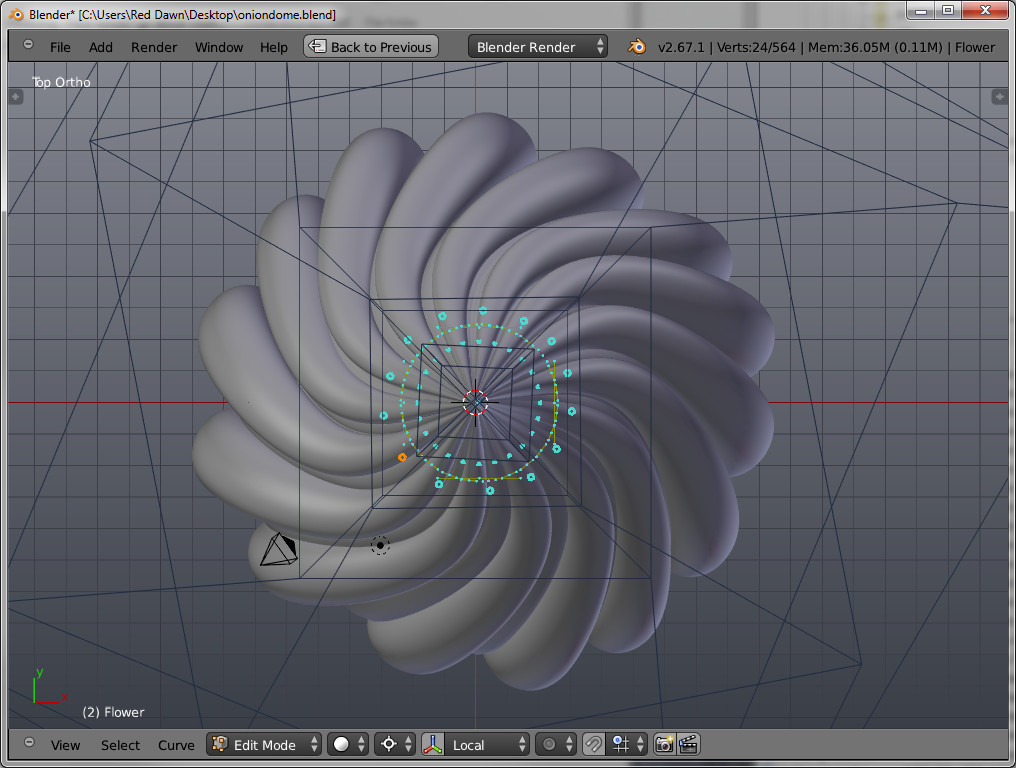 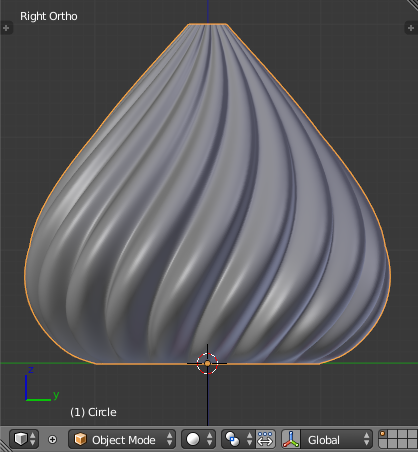 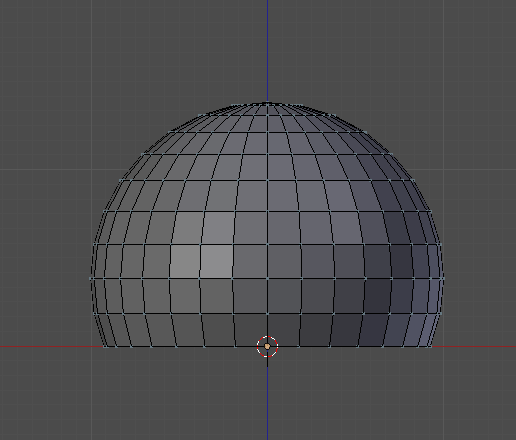 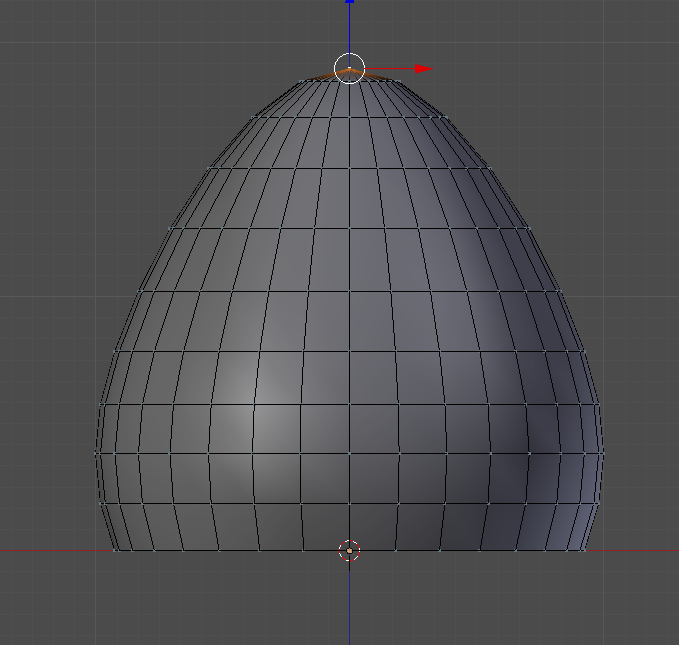 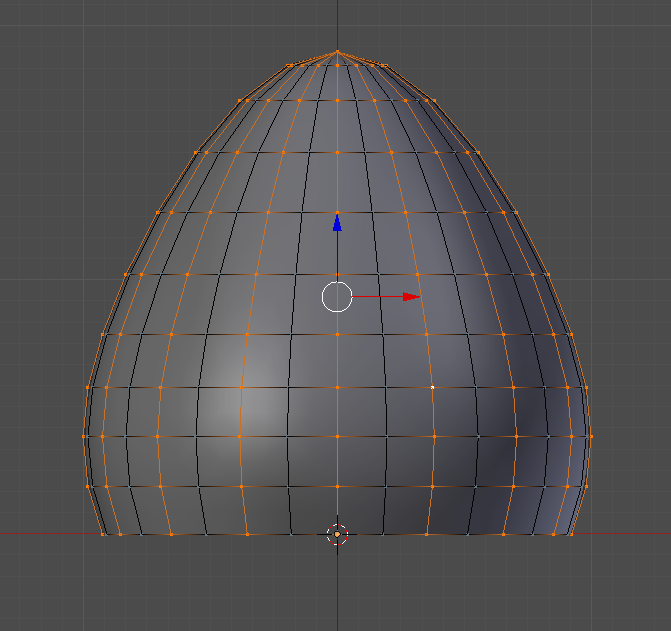 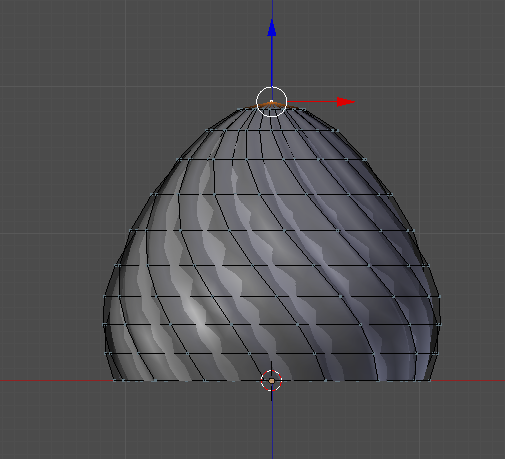 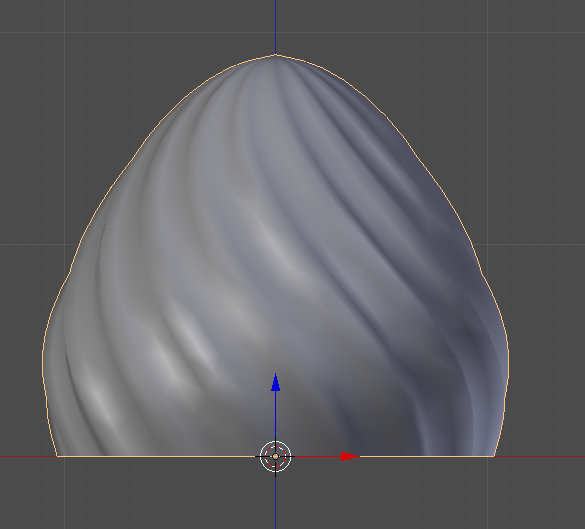 9
How can I make an indented cube without using a boolean operation?
8
Is it possible to use a custom shape for proportional editing?
3
How can I make a twisted cone?
0
How to draw conical spiral column

4
How to repair cylinder mesh with misplaced vertices?
0
Pinball flasher dome
4
How do I model this curvy spiral staircase?
0
Creating a space dome? Is that how that works?
0
Dome with smokestack - how to clean mesh after boolean modifier?
1
Homogeneous hole pattern in the surface of a geodesic dome
3
Creating diagonal loop cuts in a cylinder?
1
How to put rounded dome on non-circular surface (Modeling rounded shoes)?