I'm trying to make a simple LEGO brick with smooth corners. I modeled the basic shaped and made it a little bit smoother by using the bevel modifier and to make the stud rounder I applied a subsurf modifier, everything went well except for the bottom part

The faces are getting all messed up at this point, I realized it was because of the subsurf modifier and topology of the model, I tried several methods to fix it. 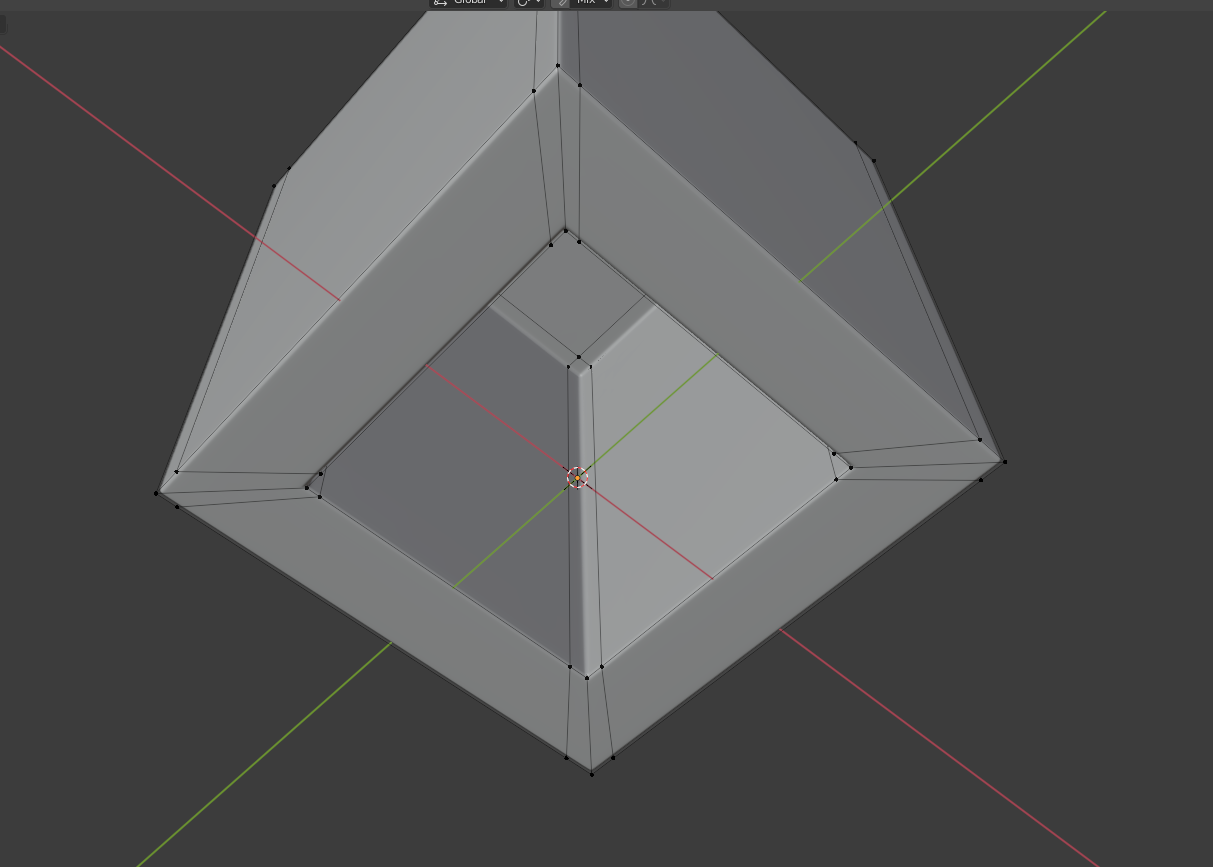 This solves the issue but adds a lot more of useless geometry, specially when you consider the subsurface modifier. 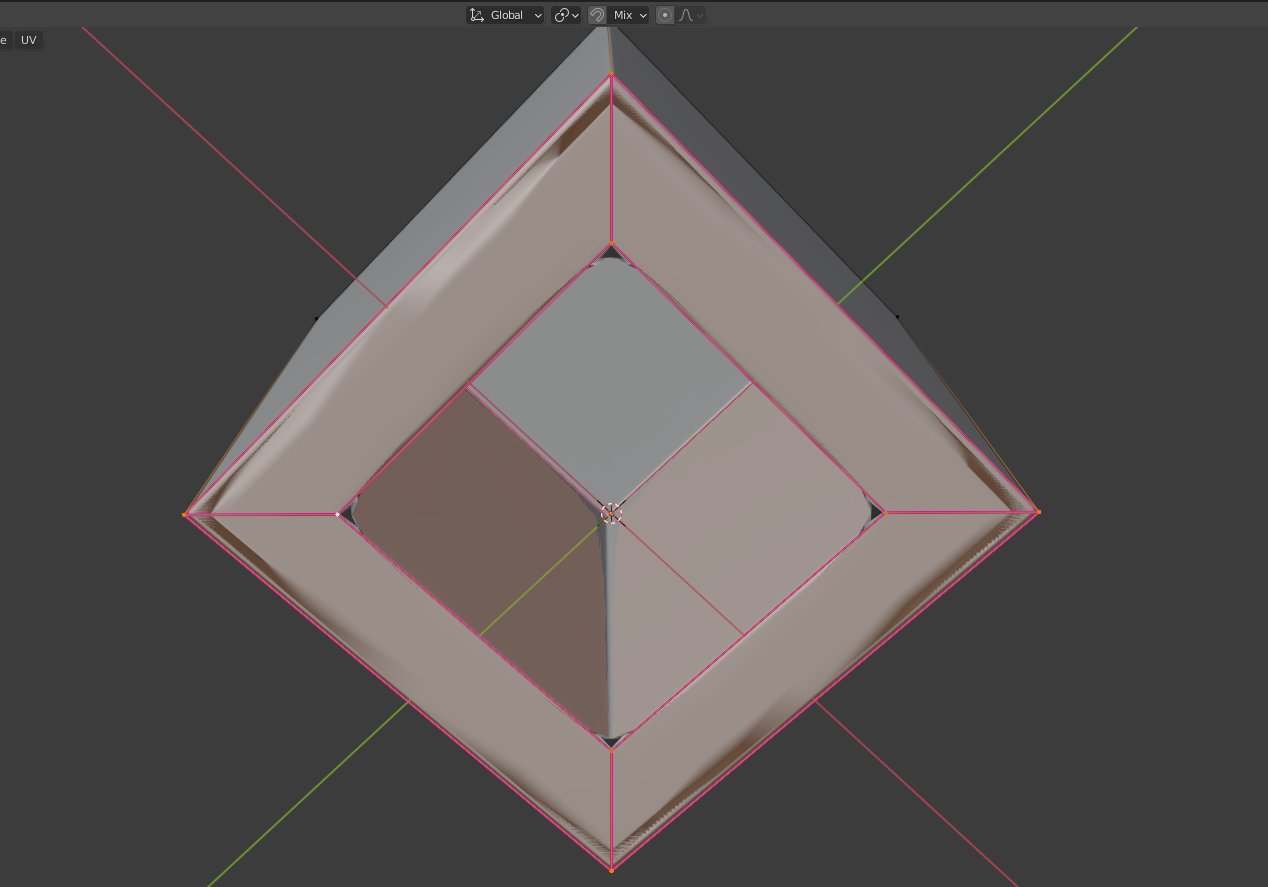 Somehow it makes the problem even worse

I'm not a complete beginner to modelling but this got me stumped. I'm trying my best to make a non-destructive workflow so I can layout the basic shape and leave detailing to modifiers.

EDIT: The bottom hole has to be squared

Here's the model without any modifiers: 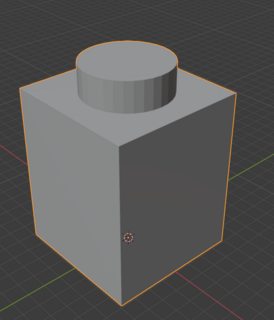 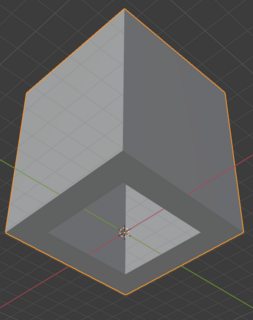 If the problem is bad topology what would a good topology be for this workflow?

Thanks in advance if anyone can help me!

I would do this slightly differently. Rather than manually beveling the edges, I would use a bevel modifier. Here's a step by step with a 1x1 brick, not to scale.

At the end, the block will look like this 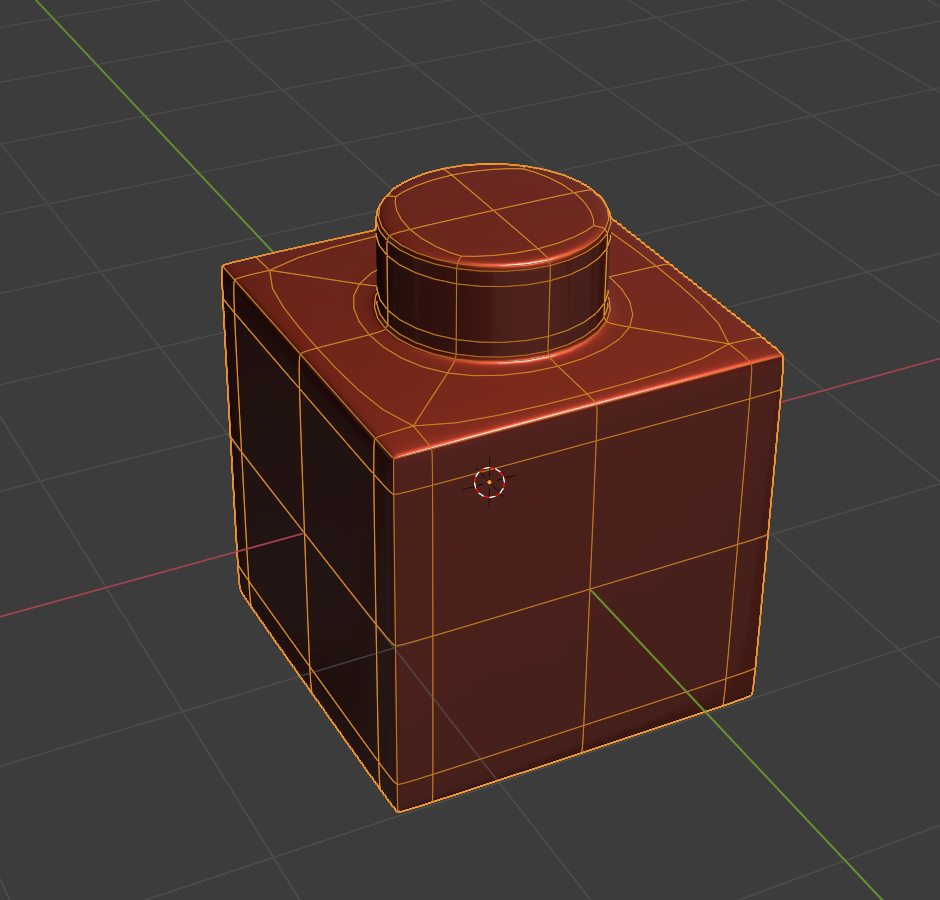 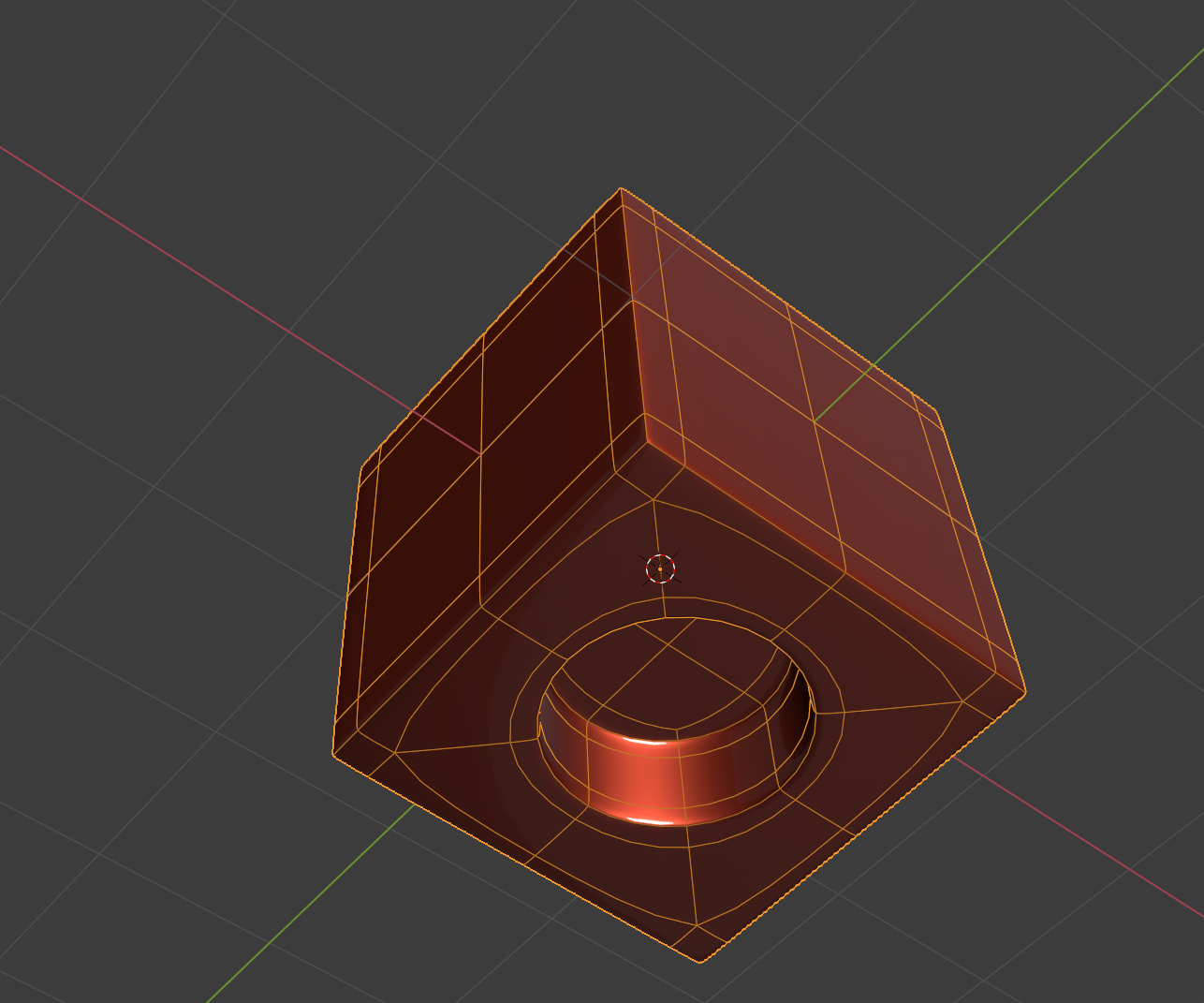 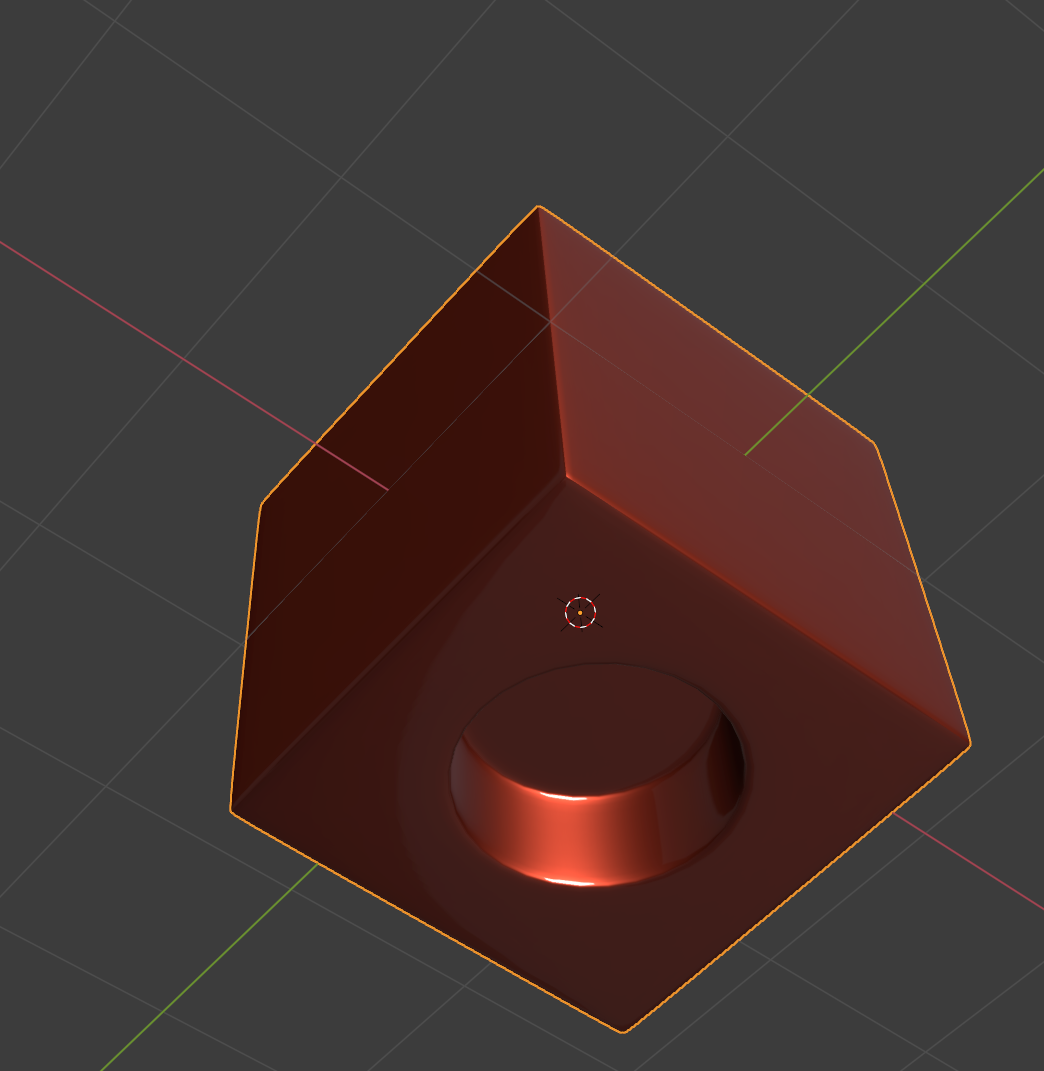 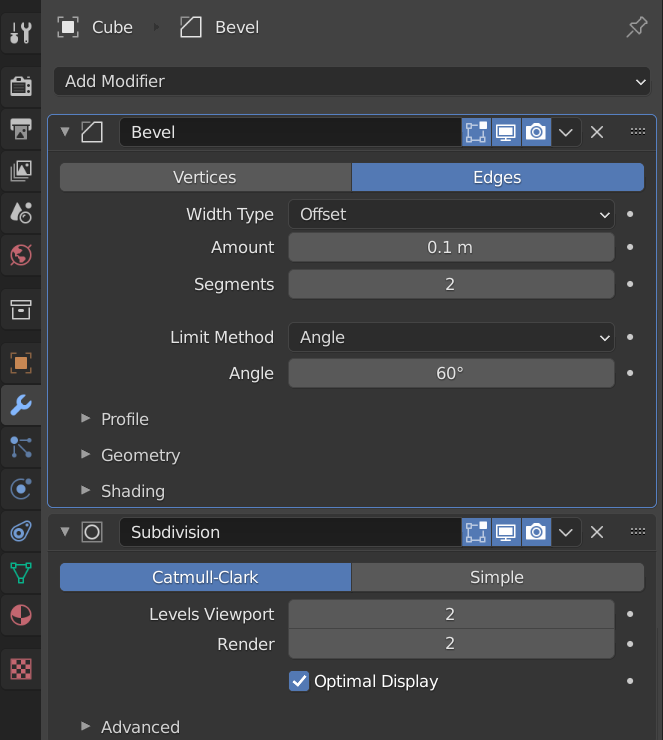 The above approach works if you want two circular connectors; but the question asked for a square bottom. To do that, I would

This method requires a couple of control loops to force the bottom to behave well. Here's what the square bottom looks like without the modifiers: 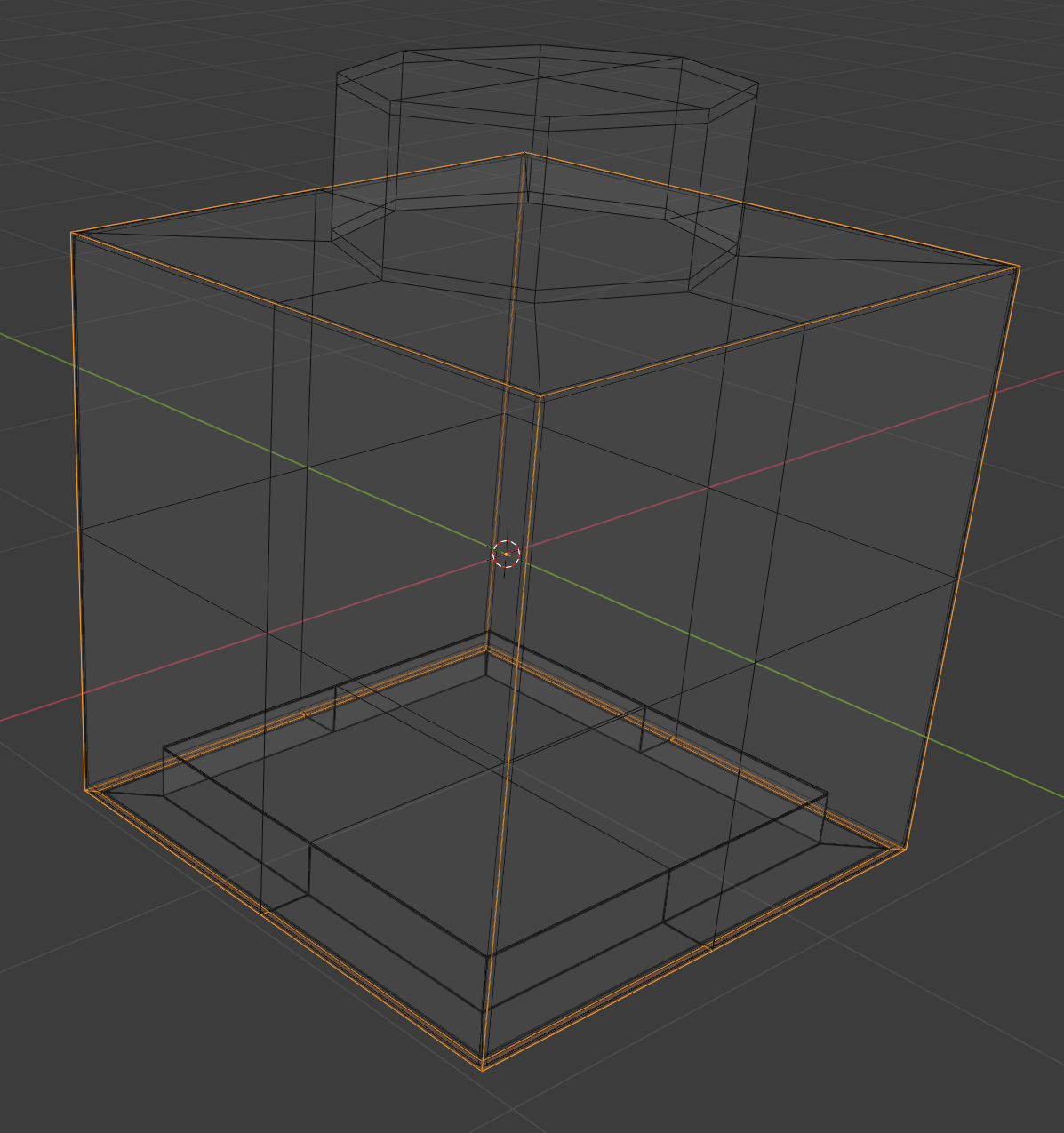 Here's the vertex group for the outside bevel modifier:

Here's the vertex group for the inside bevel modifier 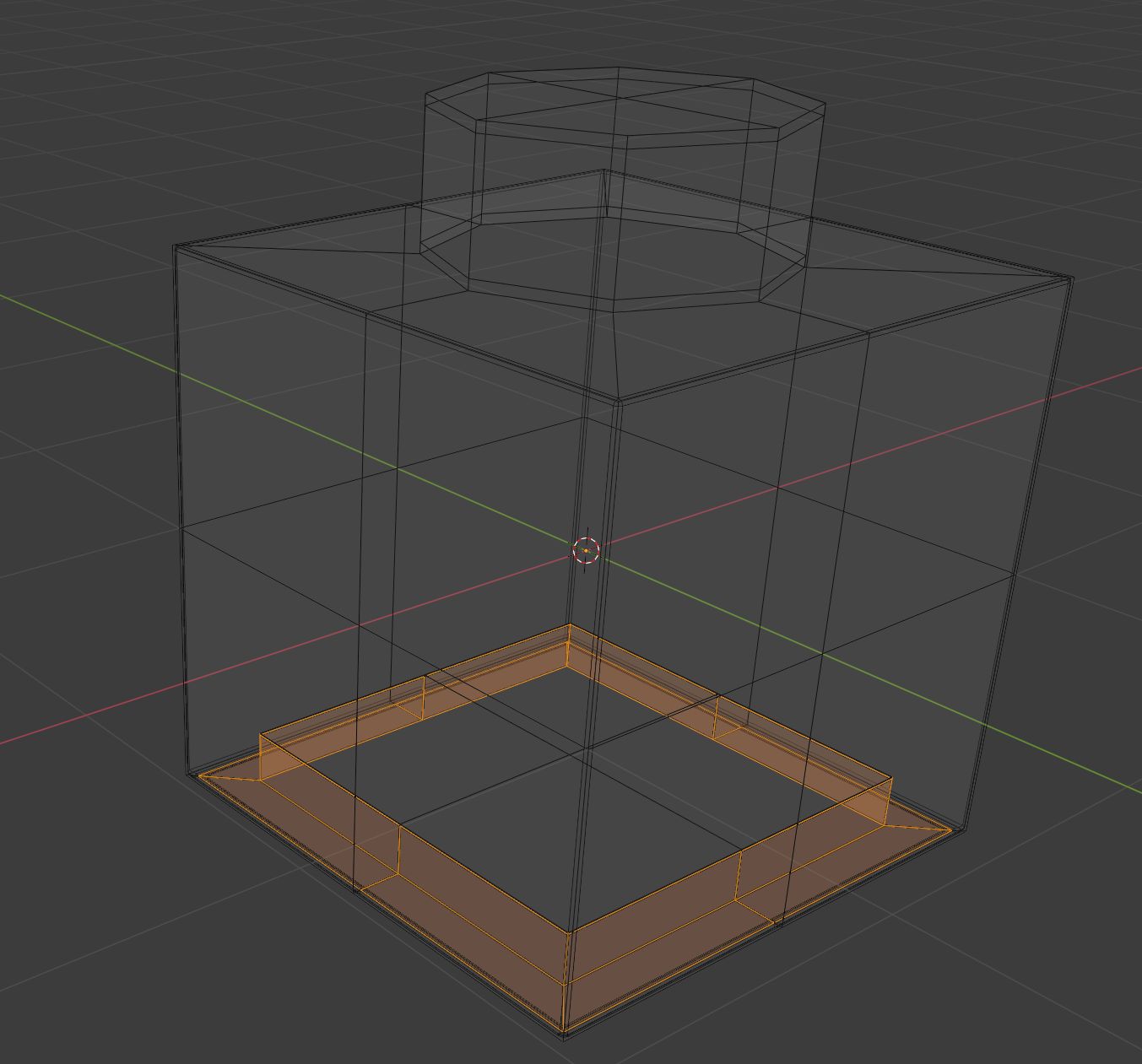 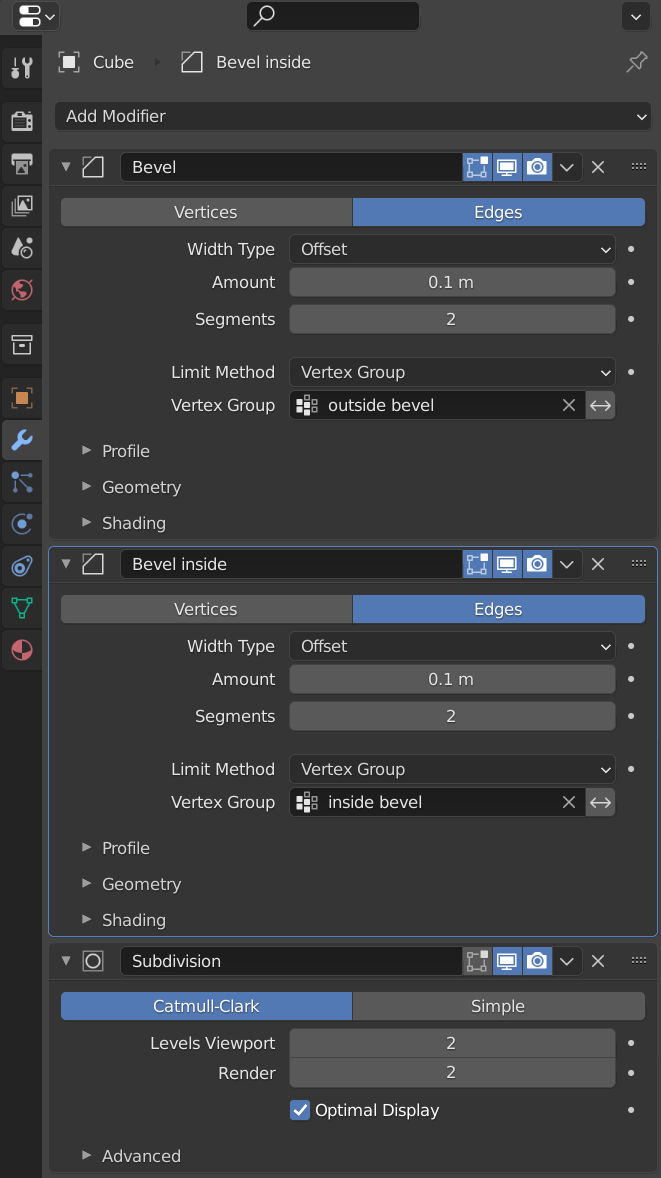 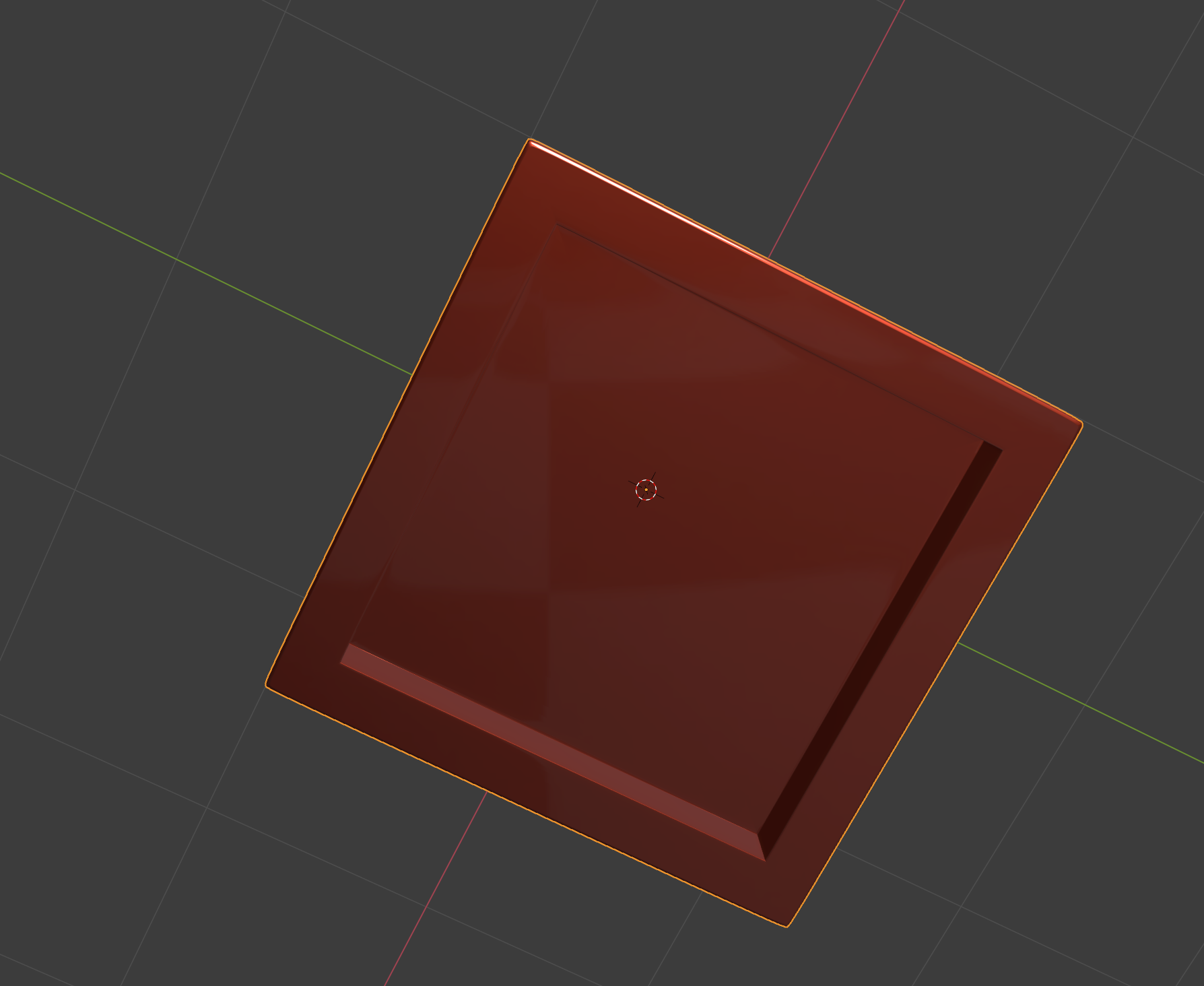 This answer was being made before Marty edited his answer, I'll accept his answer because it contains very good information and solves the issue. But I will also keep mine here for sake of completion and extra info in case it might help someone. Again, great help from Marty, thanks!

I managed to "solve" this issue by using a bevel on the problematic areas. To keep the workflow as simple as possible, here's what I did. 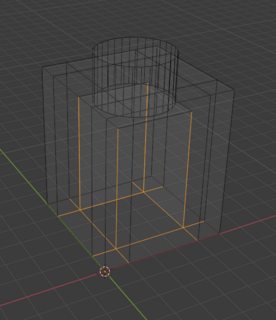 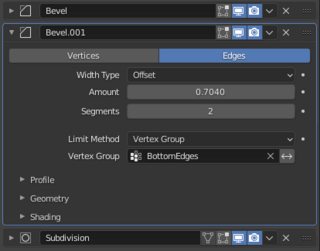 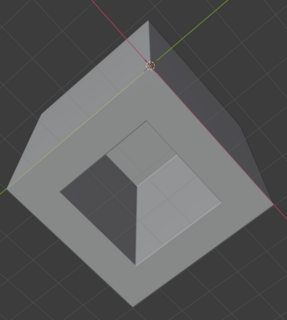 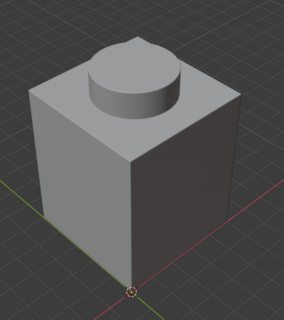 Not the answer you're looking for? Browse other questions tagged modeling modifiers subdivision-surface bevel or ask your own question.