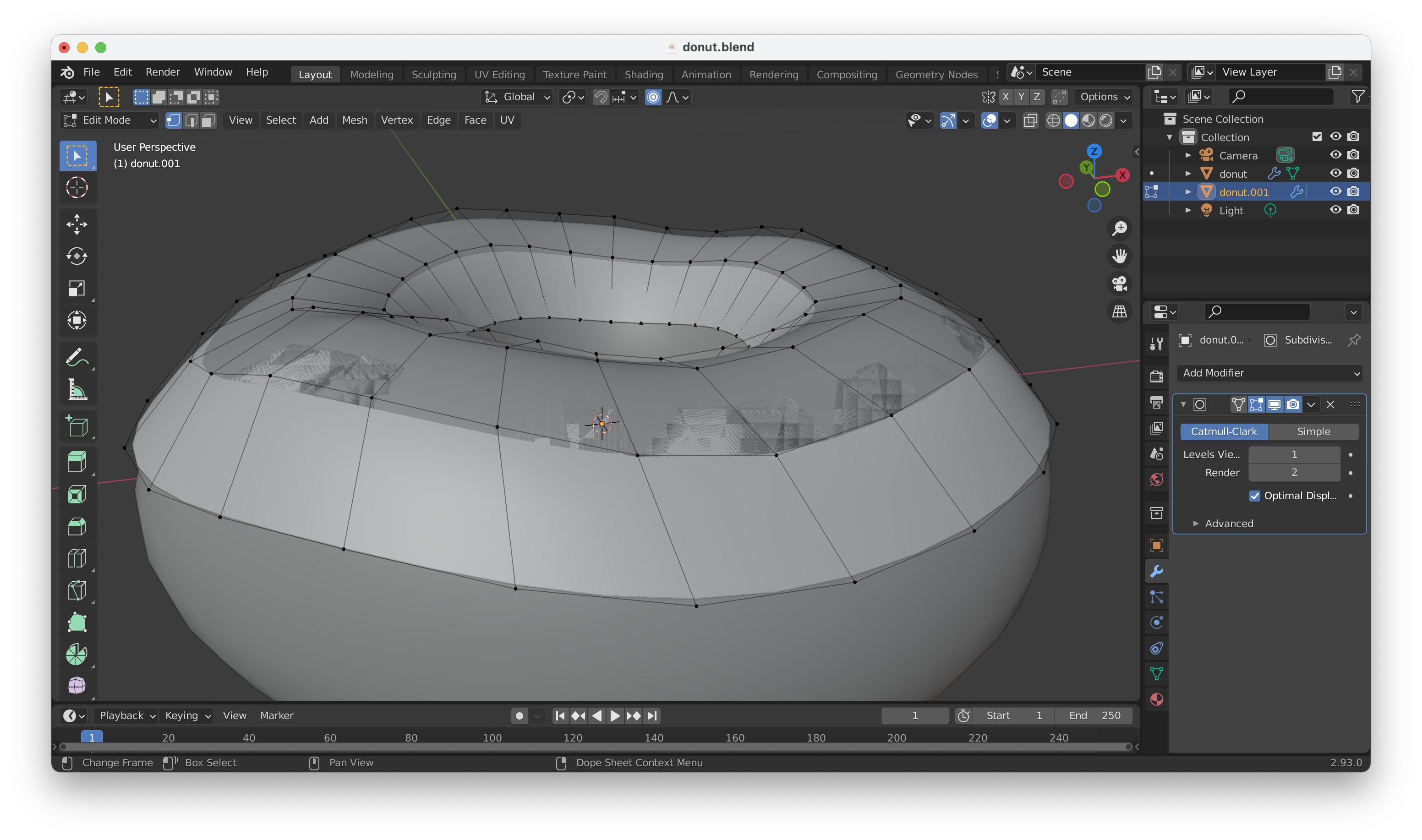 please help me in fixing it...I have followed the steps very accurately from the tutorial but I don't know why its been like that...

I downloaded the blend file to take a look. As I suspected, it's a simple case of "Z-fighting".

At this stage the icing is single-face thin. We can see that with subdivision applied it's going through the doughnut mesh. The places with the glitches seem to be places where the icing and the dough mesh faces are overlapping in the same place, so the 3D software doesn't know which one to render "on top" and some glitches appear. If you will add a solidify modifier you don't need to worry about it because the icing will have a thickness and the visible faces won't overlap with the dough.

If not, you can just move up the verts in the parts that are clashing to avoid overlapping faces. 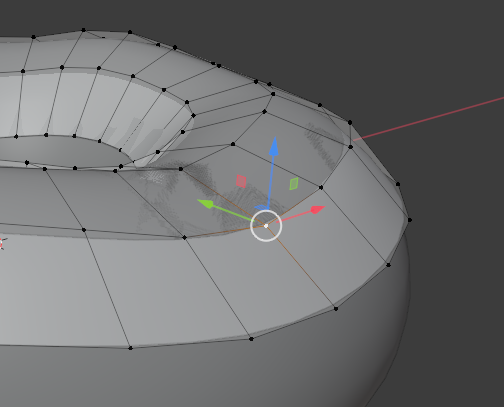 Move the verts up a bit: 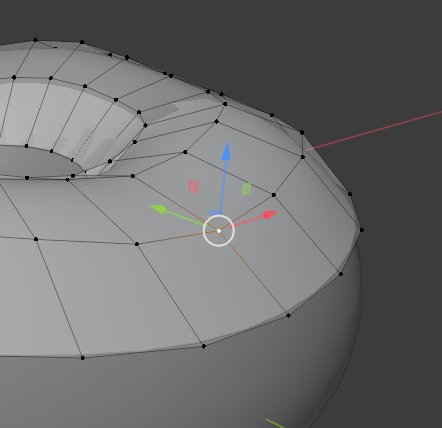 Or just add a solidify modifier: 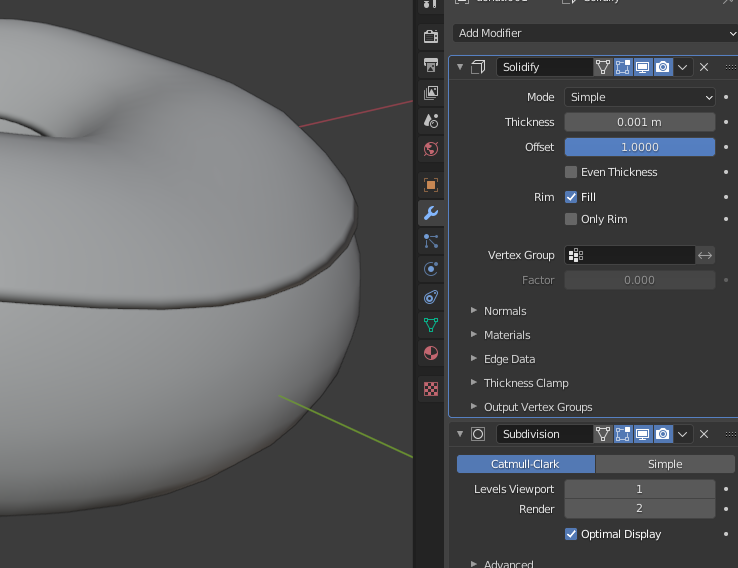 1
Displacement map causes strange effects
1
Basic rigging doesn't work!
1
Dupliverts rotation not working
1
How can i model these grooves in my mesh correctly?
0
One side of my mesh is completely dark and isn't being affected by lighting
1
i have a problem with my lasso tool
0
Blender 2.83.2 - Only half of the icing's sprinkles are added to the icing
0
Weird ribbing effect when applying Mirror and Subdivide modifiers on an object in 2.92