Why is there a weird green-black glitch in my rendering?

I'm trying to render my animation and now this green line pops up and changes the color of my model's outfit to all black and the green also appears on the stage model (picture below). I thought that it might've had something with me trying to reduce my render time but it's happened the last time I tried rendering this animation too when I didn't try to reduce my render time except the green line wasn't there. I also thought that maybe it wouldn't appear in the final result but it did...help? The only thing that I remember that I changed before the glitch started was the black lighting in front to white so that I could rid of scene world but I doubt that's the cause. My render engine is eevee.

Picture of the glitch, the one below it is how it's supposed to look like: 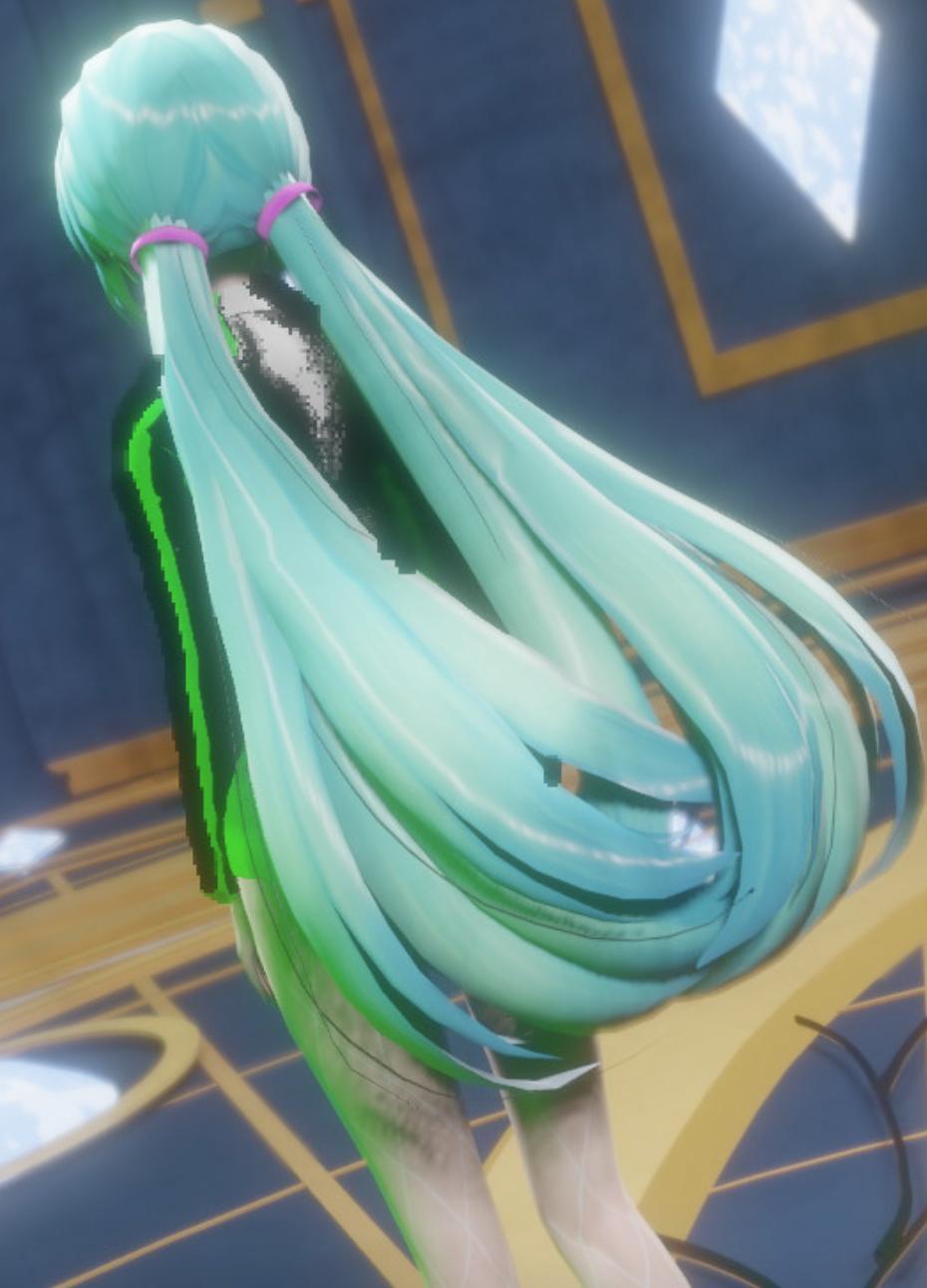 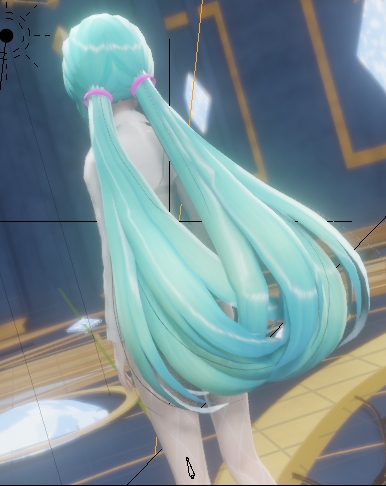 2
Animating a picture
0
Rendering taking too long. Is there a way to improve it?
1
How can I render an animation without any texture
1
Why does rendering nothing take 45 seconds?
0
How to render an animation of a scene in right viewpoint mode? i.e. so it appears in “2D” and from the right side