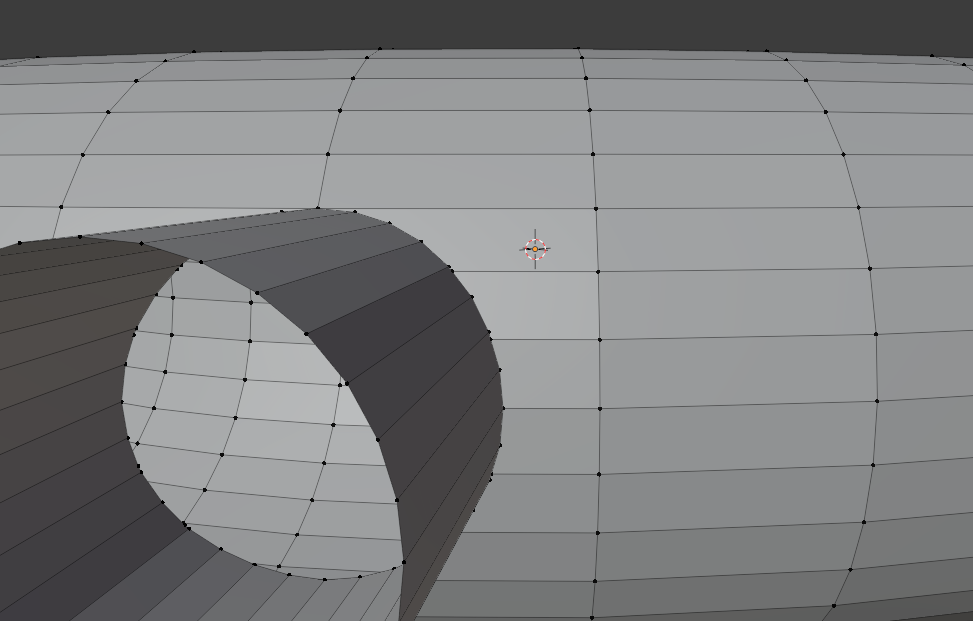 I made a specific model of an empty Torus with some cylinders sticking out. I am planning on 3d printing this but all kinds of problems arose with the joint between these 2 objects. I am planning on "solidifying" the model in the 3d printing software, but for the moment, can someone help with fixing the geometry of the model linked so that it can be 3d printed. Thank you! :) 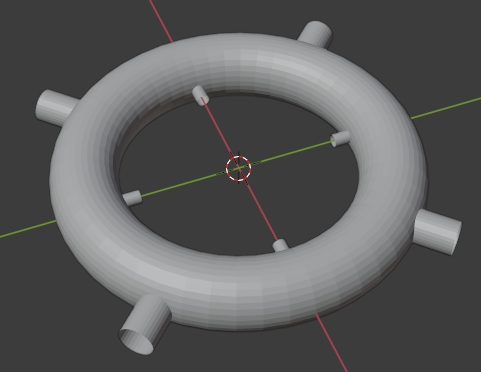 A subdiv. modelling approach would aim for clean topology from the outset. It may be a bit more trouble.. I guess it's a weigh-up, considering the final resolution of your printed surface.

For this method, retain an intact, subdivided copy of the torus. You can hide it; it's going to be a shrinkwrap target.

Here, I've worked on 1/4 of the torus, with the extruded pipes directly opposite one another, for convenience. The inward-facing part of the torus can be cut, rotated by 45 degrees, and welded back later.

Then you can extrude your pipe-cylinders.

Now a common way to get a very smooth transition is to set up a vertex-group on the main body of the torus, excluding the extrusions. Then give the torus a Shrinkwrap modifier (target, your reserved torus), affecting only the vertex-group, so it doesn't collapse the pipes. 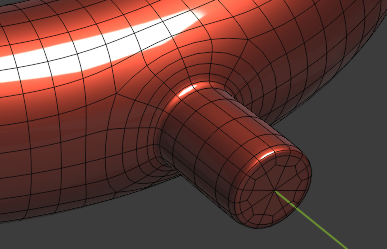 ..and the whole thing can be given Solidify, Bevel (by angle), and Subdivision Surface modifiers. ( I had to cut the ends off the pipes.. I kept them capped, while working )

Specifically for this kind of object modifiers served quite well too.
It is non-destructive way ... but yes, setup is very fragile :) So it is still recommended to use Robin's proper way, but can be useful as WIP.

Based on default Torus and several Cylinders (8sided). 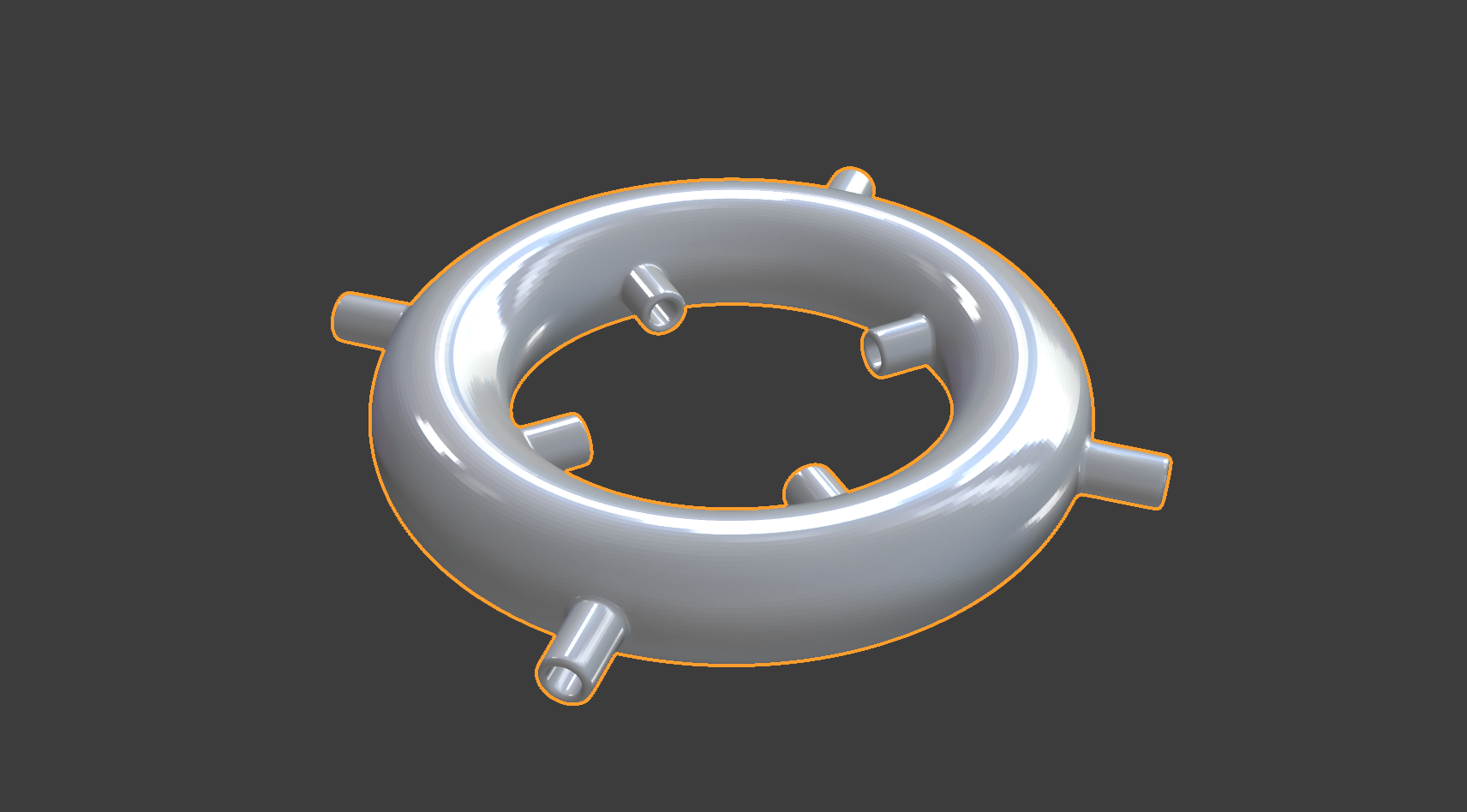 Usually Subdivision modifier fails on boolean operations, but since topo quite matched, I was able to use also Bevel connections and ends of tubes thanks to Weld modifier, that merged micro inaccuracy of Booleans.

Eventually you can apply modifiers without subdivision and add one more loop cut and cut n-gons to quads ... to get beauty, because the first image is not smoothed enough on beveled edge on very close look :)

Or probably you don't need to bevel connections at all ... so you don't have to care.

if you select these faces here: 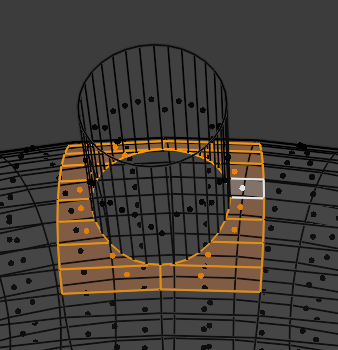 and then triangulate them: 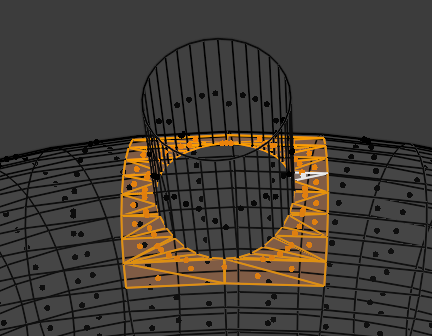 and maybe optimize some faces manually... 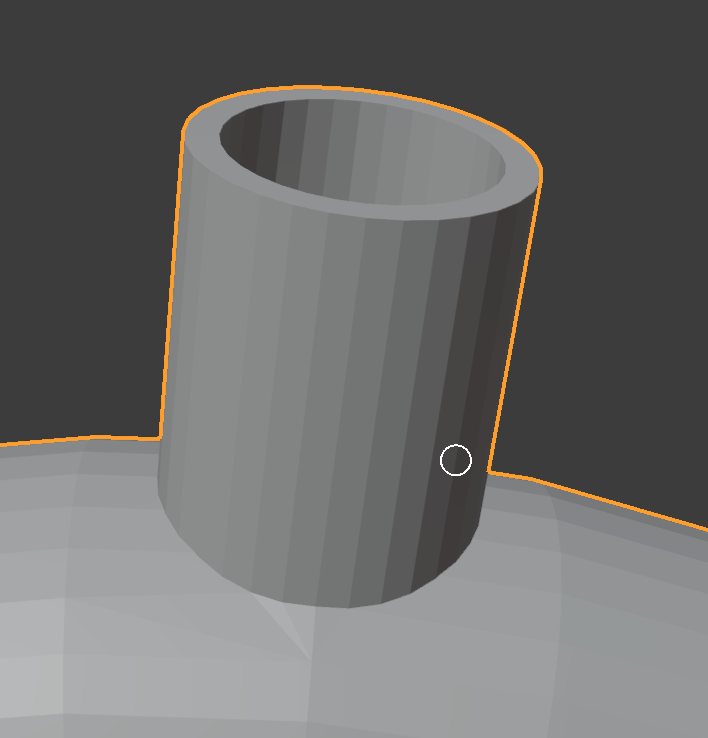 Not the answer you're looking for? Browse other questions tagged geometry 3d-printing or ask your own question.