How do I rig wings on my character that will work with rigify?

Start with the default human meta-rig, and line up the existing bones to your character as normal. I'm rigging a humanoid character, but if you aren't this should work with any of the base meta-rigs. 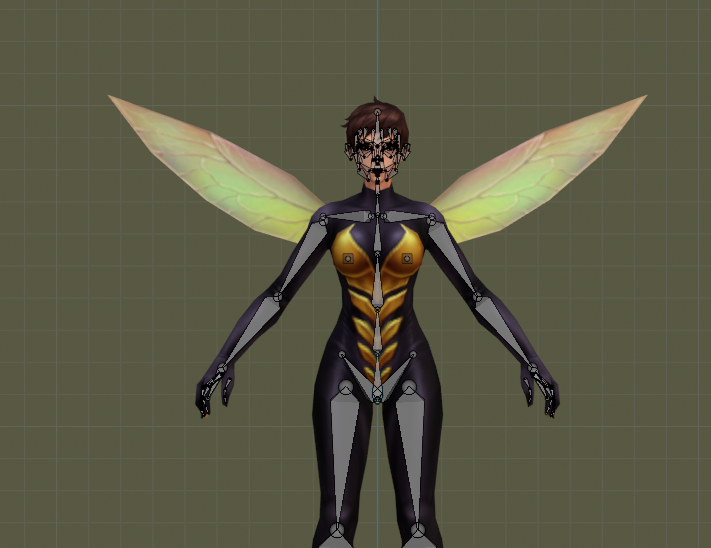 Next place the 3D cursor where the wing meets the back and add a chain of three bones corresponding to the three bones. This chain can be larger than that if it fits your wings, but it must be at least three bones long as we're going to tell rigify that it's an arm. Three bones fits perfectly to the anatomy of a birds wing, or insect wings like on my character, where I can match the curvature. 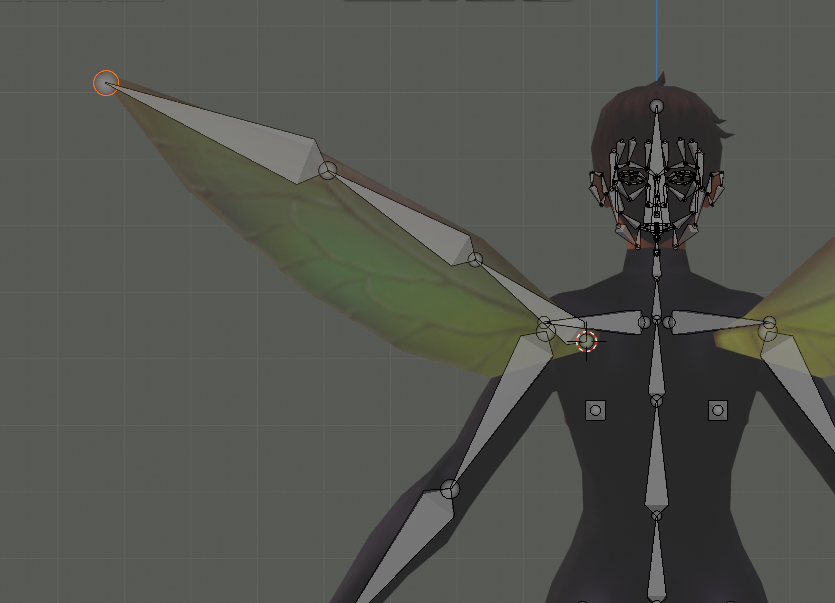 Rename these bones so that they have names that end in .L (assuming you're on the left); duplicate the chain of bones, mirror the duplicate hain to put it in the right direction, and then move it roughly to where it should go. Rename these second set of bones, replacing the .Ls with .Rs. Select both chains, and use Armature > Symmetrize to get matching bone placements. (Now parent them to their respective shoulder bones -- if you later have problems with FK but IK works, this is probably the problem.) 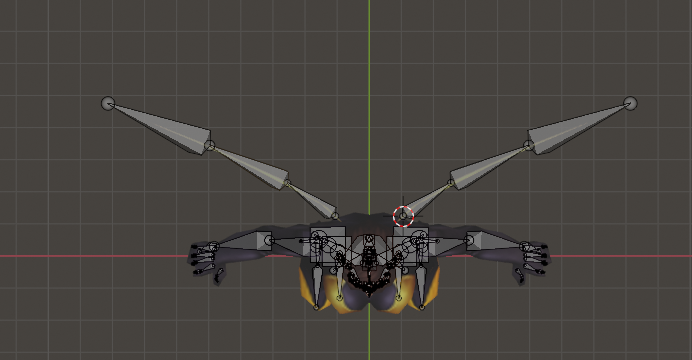 Generate your rig! I get this:

And it distorts correctly for bird wings -- additional work with the settings and weights will get you more precise results for other wing types. 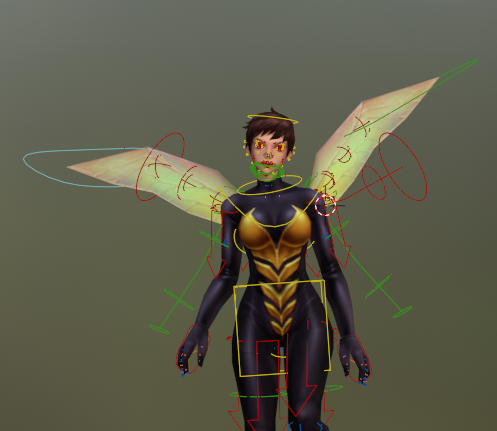 Not the answer you're looking for? Browse other questions tagged animation rigging bones or ask your own question.

3
Problems generating a rig with Rigify
0
How do I make an automatic tail that is bone rigged?
1
What's the difference between the different Rig Types ? (Rigify add-on)
0
Teeth always broken when I rig every character with auto-rig pro
1
Rigify generated rig, hand IK controller has unexpected rotation
0
My rig does not move my character correctly
0
Rigify: Is it safe to regenerate the rig after I manually painted weights?