Trying to clone some objects along a path (2.9.2) [duplicate]

I'm trying to do something similar to the lights around the edge of the Vegas sign, which would be really easy with the Cloner in c4d... I don't want them to deform (so Array + Curve seems to be no good) and I've tried cobbling something together in Geometry Nodes but I can't get the objects to align to the path normals: they all face the same way. Some solutions I've seen suggest doing it with Python - surely that's not necessary?? 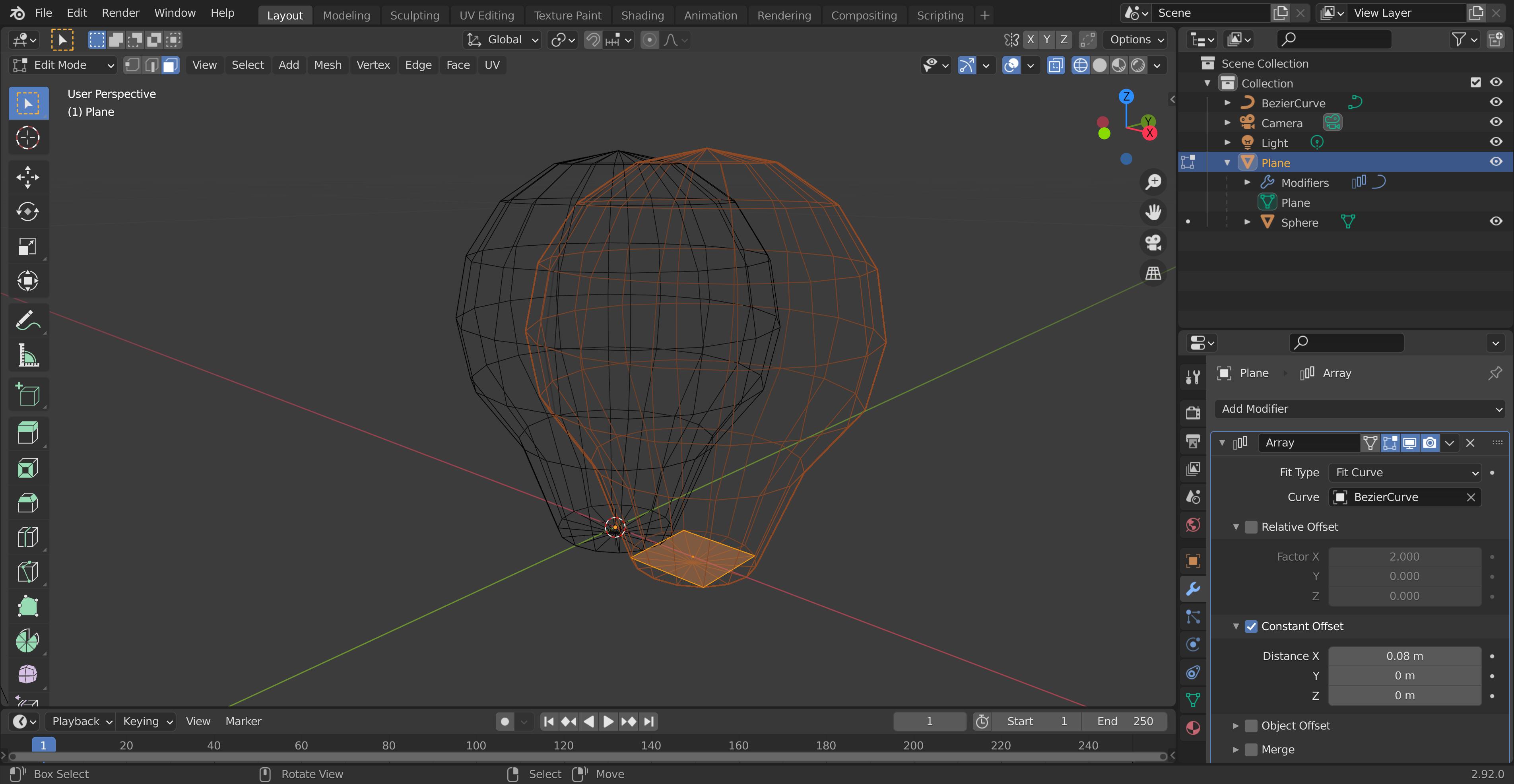 The selected face is the only face in the object. The light bulb shows up with its origin in the center of the face and its rotation aligned to the face normal. 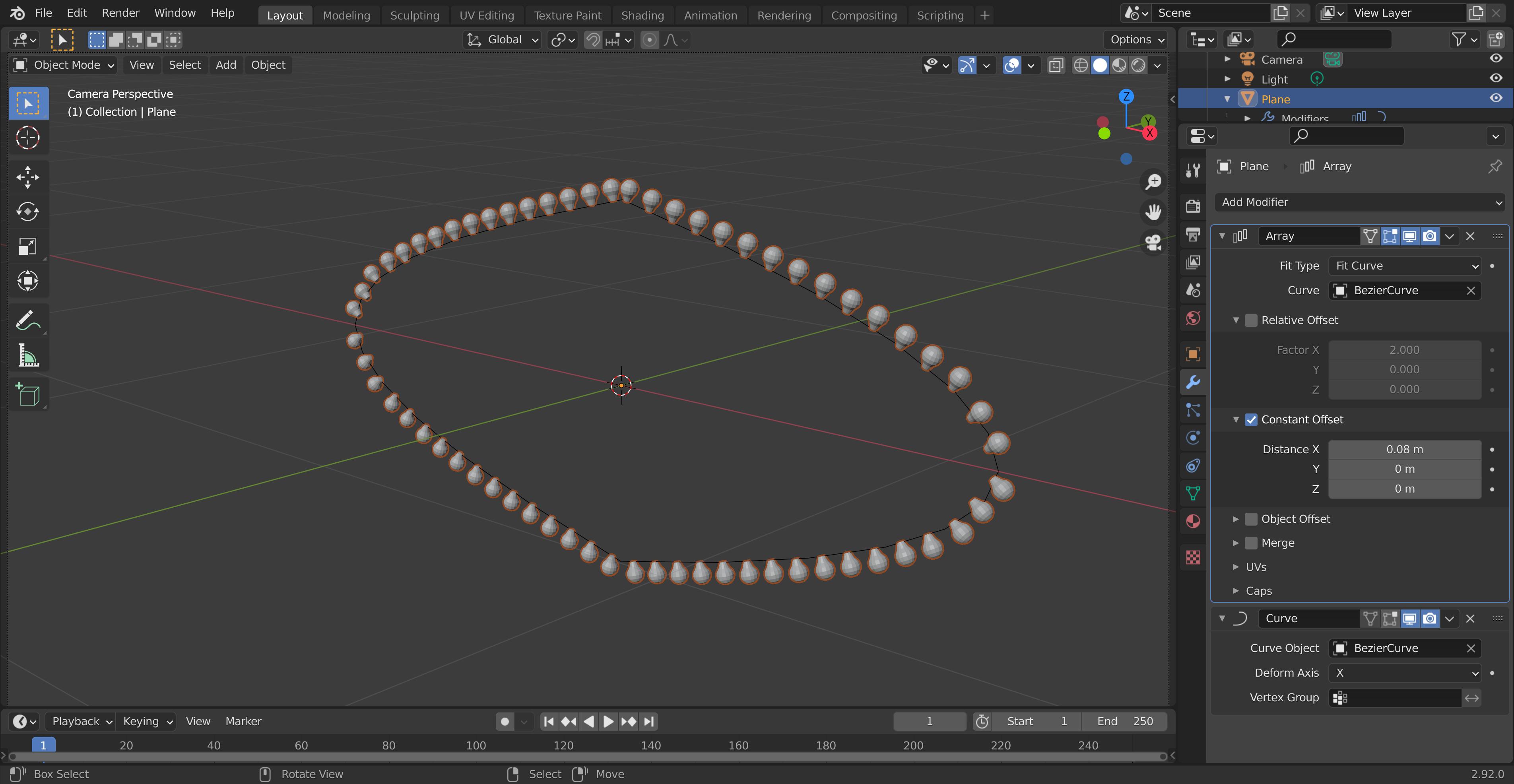 This is the final modifier stack for the plane. 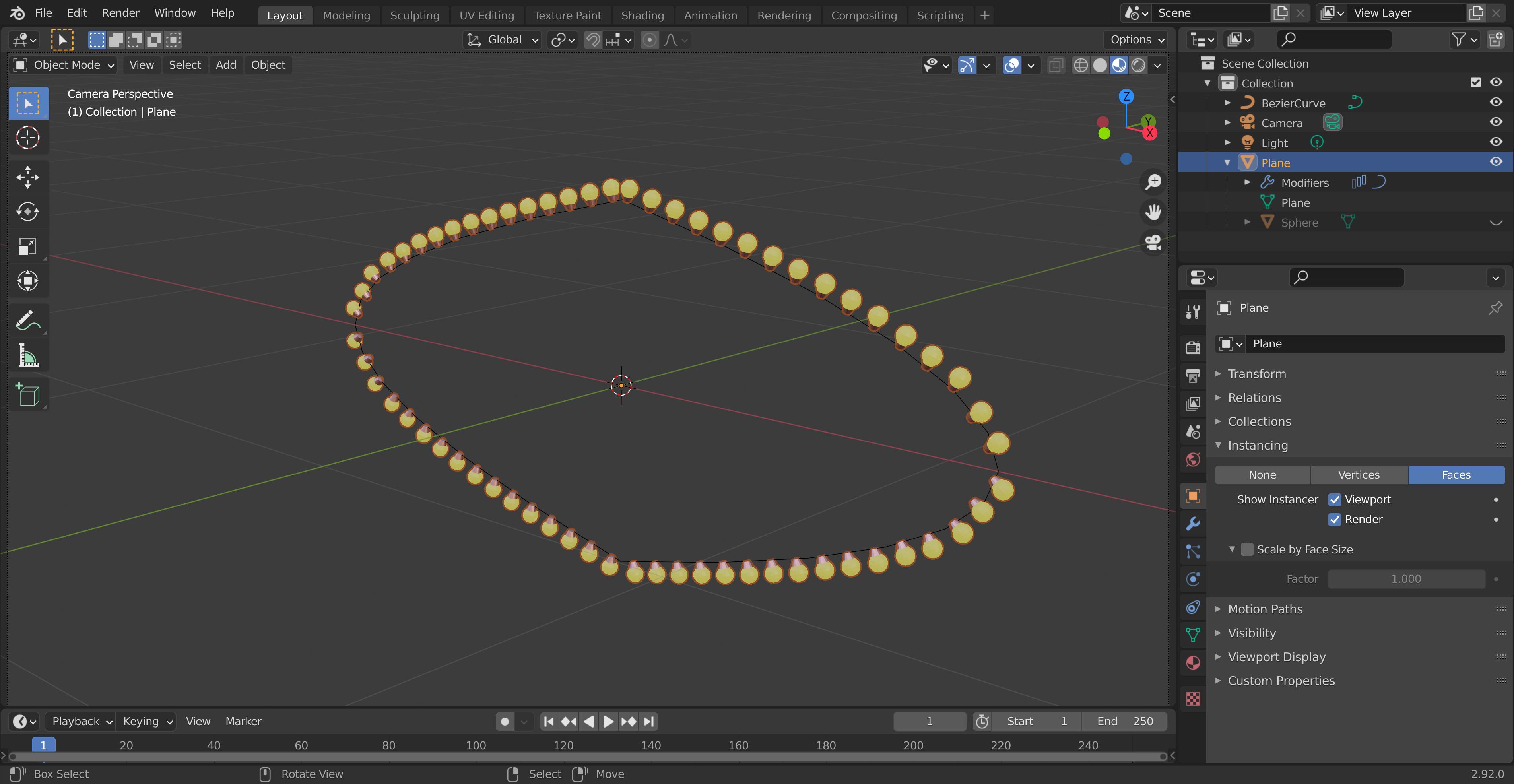 18
Repeating objects along a path
0
Curve after Array modifier messes object dimensions
3
How can I create a boolean mesh to replicate the movement of a milling bit?
0
Curving mesh to other mesh
0
Orientation of array objects along a helix path
1
Object Stack Collapse
1
How can i make the railing follow the curve on these stairs?