How to rotate past 180 degrees with python?

I need to rotate an object along arbitrary axis (local Z) in the range of 360 degrees. However, the rotate_axis method limits the angle value to 180 degrees and adds a sign (+/-) to allow for 360 degrees rotation. So if I need to animate a rotation of an object by more than 180 degrees it behaves in an undesired way (Animation 1).

This is the code from first animation: obj.rotation_euler.rotate_axis("Z", radians(40))

The second animation was made with manual input into rotation Z field.

What I'd like to achieve is shown in the second animation. I know it is sometimes difficult to come up with a solution without knowledge of what the end product should look like. The final effect is a cube that follows an animated path combined of multiple keyframes on a sphere. Like a car driving on the surface of the earth. (see below animations)

Take a look at the animation at the end. 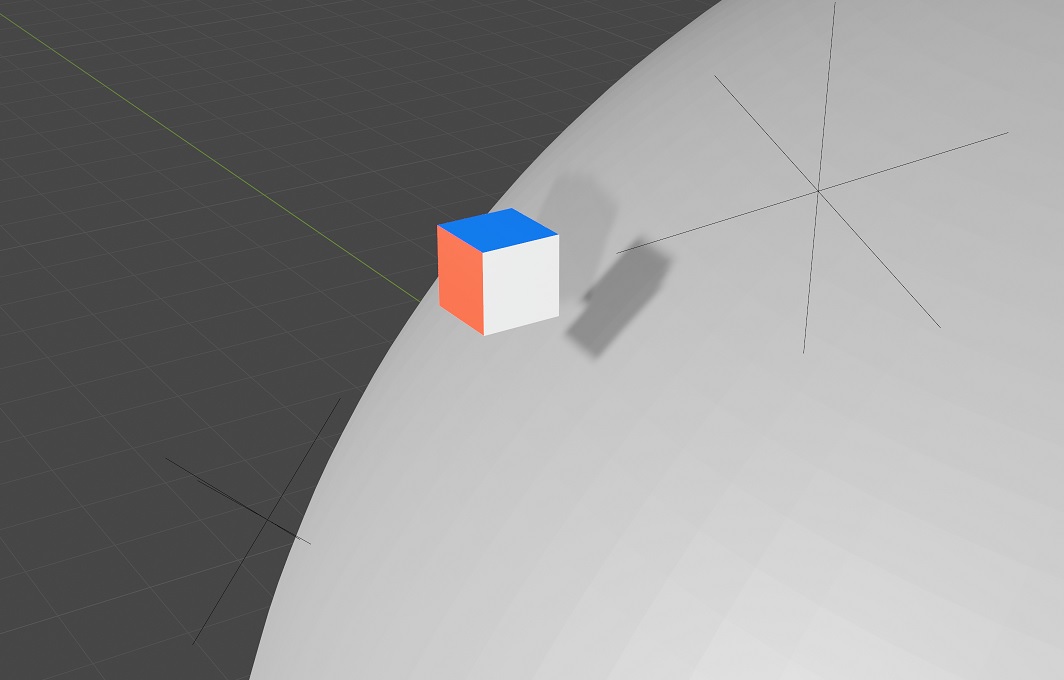 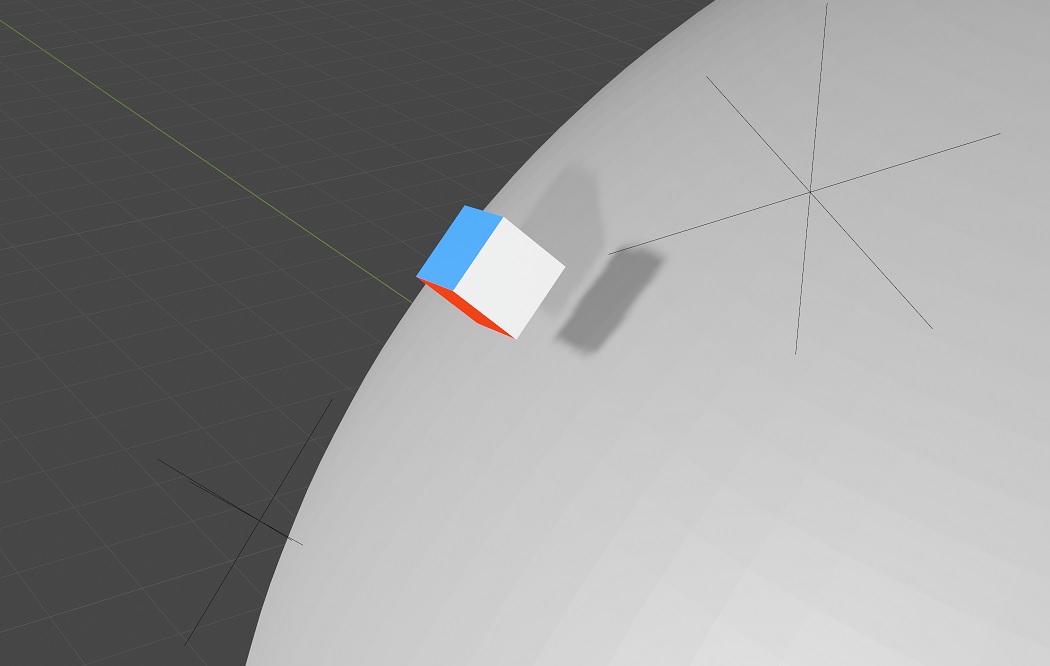 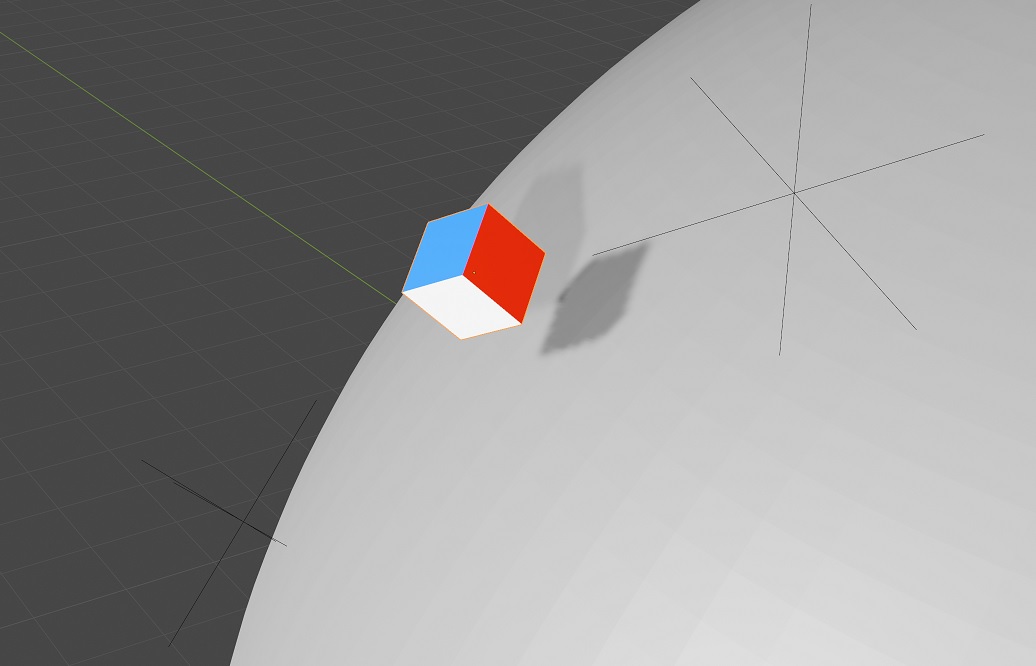 Here you can see what I am dealing with. When rotation around Z skips the 180 the cube is overrotating.

Not the answer you're looking for? Browse other questions tagged animation scripting or ask your own question.

2
Rotate Empty on Local X-Axis using Python Script
0
Animation flipped 180 degrees in Unity with .fbx export
0
How to rotate bone group 90 degrees for all frames?
1
Rotate a cube around Y axis m*360 degrees in 200 frames?
1
How to make a camera rotate on the spot?
7
How do I rotate an object along it's own axis (windmill)
3
How to rotate all the keyframes of root bone?
2
Rotate with the z-x'-z'' Euler sequence with Animation Nodes
0
How to rotate bones and keep animation?