Change node links based on which Render Layer is rendering

I already have a setup that let's me use a Driver that outputs a different value based on which layer is rendering, so I think this ought to be possible.

Here is that script:

This is based on this feature that was added in 2.9(scroll to bottom) that allows things from the dependency graph to be accessed in Drivers.

To use it, you create a Driver on a value with the expression layer_number(depsgraph). The value will then be a number you put at the start of the Render Layer name. This can then drive a mix node, or whatever else. It will update when switching layers in the viewport, or when F12 rendering. (The script needs to be registered or run of course.)

For various complex reasons that are too long and specific for this post, I can't use just this method of mixing between two different nodes. I need to plug in one or the other. I have a script that removes or creates links as needed, but I need to be able to trigger it and feed it the proper value based on which Render Layer is currently rendering.

So, the script needs to do something like this:

the driver (i just put in on x-location for testing) looks like this: 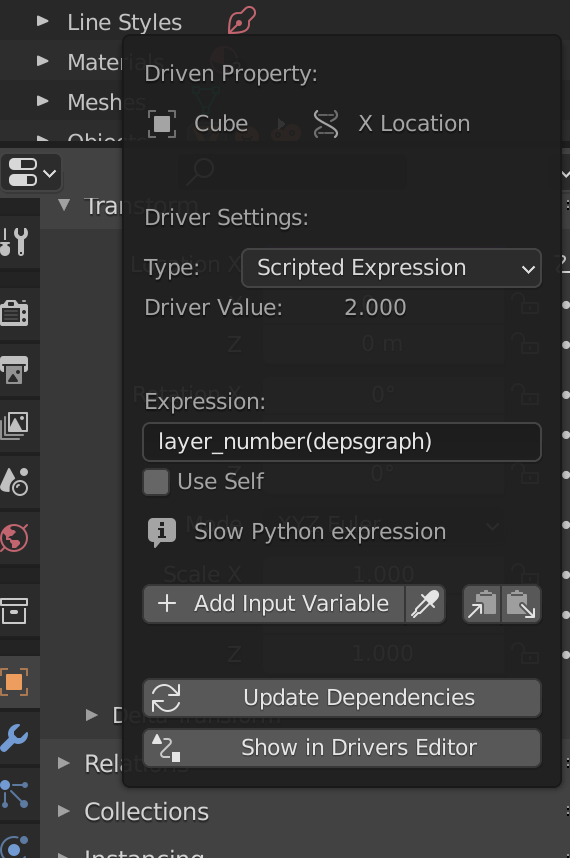 The driver is responsible for the viewport render changes.

is responsible for the render frame changes (F12).

Here is my python script:

blend file to check it out:

if you have questions, just ask. Then i will improve my answer. 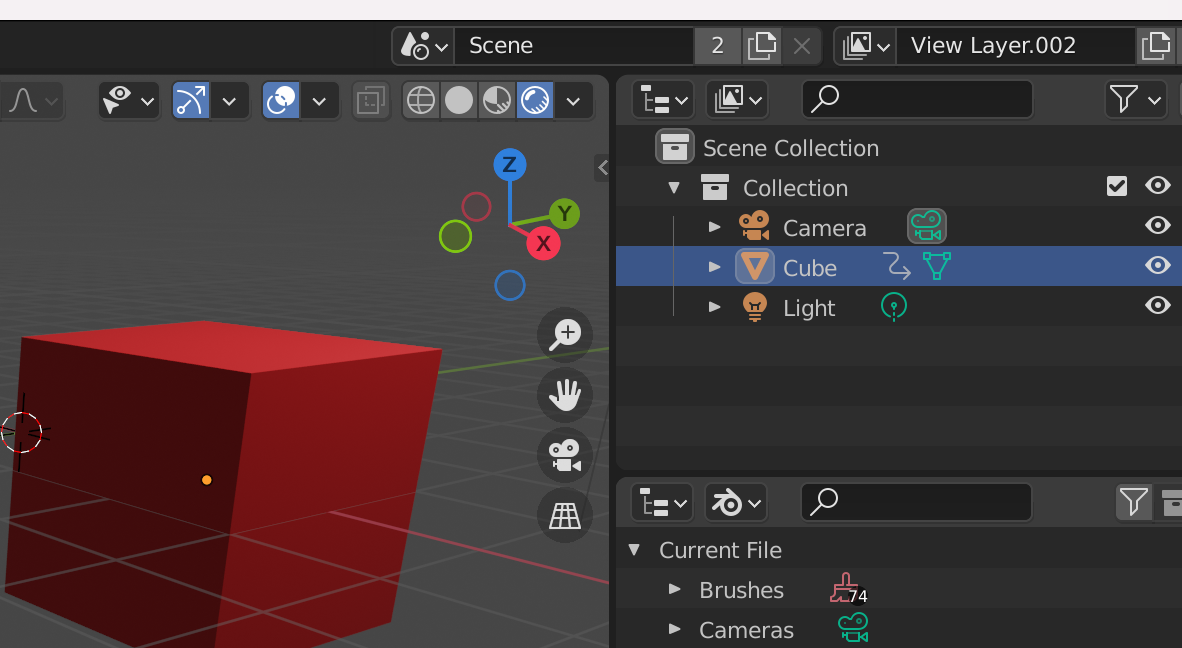 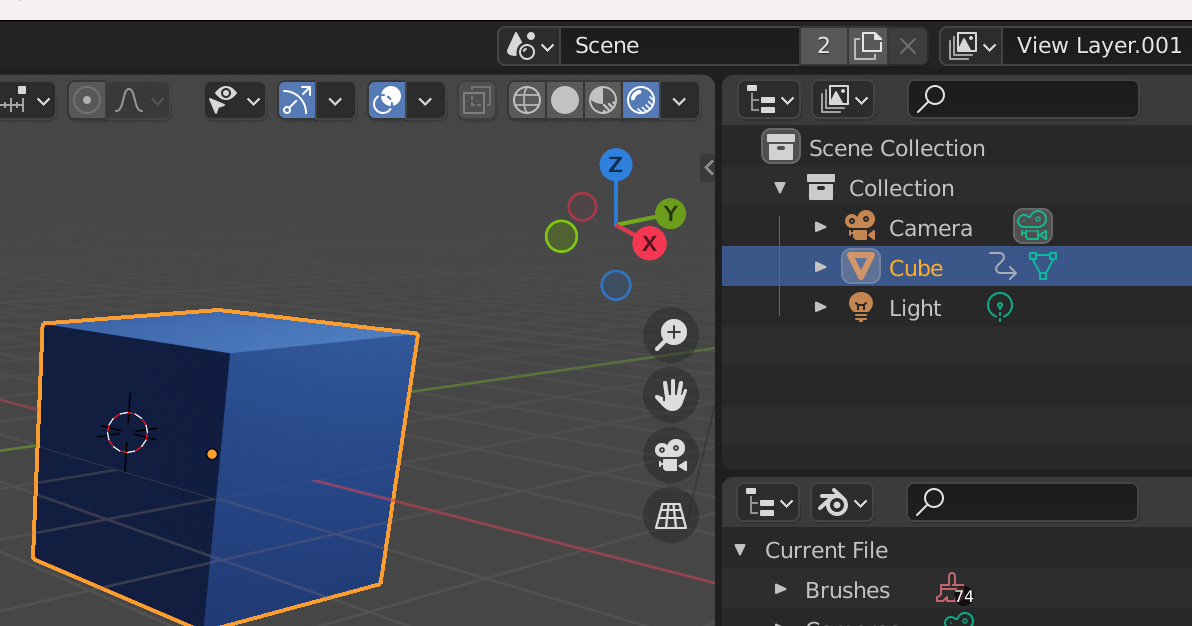 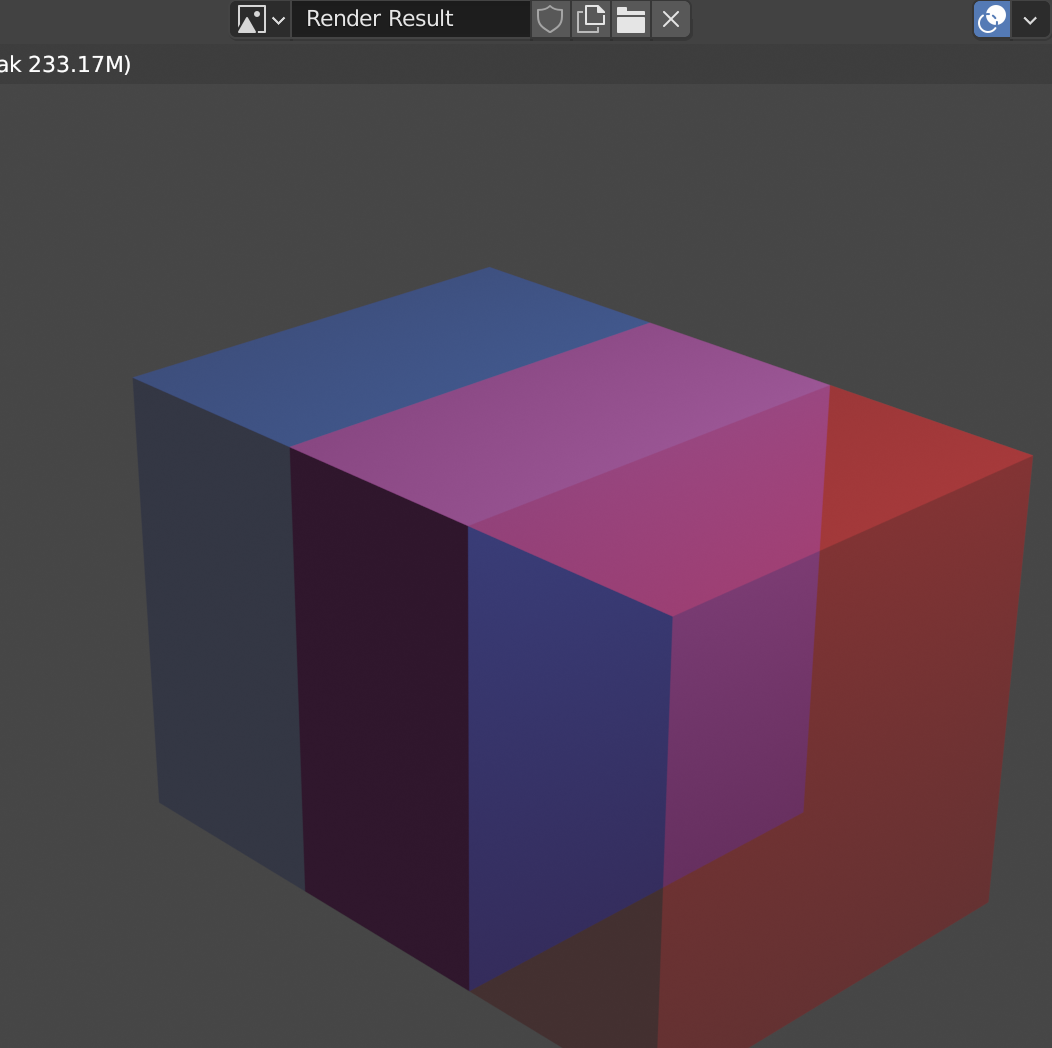 i did composite it that way so you see that the material really changed.

Not the answer you're looking for? Browse other questions tagged python rendering materials scripting node-editor or ask your own question.