I'm trying to write a chaining iterator for Freestyle to produce a single, fully-joined chain; mathematically, I believe this requires me to trace each line twice.

I have written a simple chaining iterator, inheriting from ChainingIterator, with a traverse function which keeps track of visited edges and allows each to be visited exactly twice. The problem is that when I use it with the built-in chain operator, I'm not seeing edges that have been visited at all. According to the docs, I should be able to ask for all edges, including the visited ones, by setting restrict_to_unvisited=False in my iterator; indeed, this works fine when I use the bidirectional_chain operator instead of chain but uh, this also has the effect of resulting in a bidirectional chain (with the result that I'll end up with some segments visited thrice and some not at all, which is not what I'm looking for aesthetically for this project).

I have the following code:

(Setup: basic cube, rotated slightly so the occluded edge isn't lining up with the front edge, for readability; Cycles renderer; Freestyle enabled, set to Python Scripting Mode, and using the above code as the only style module. Here's a .blend file with all this.)

Running the above code, the printout from line 45 never prints a number higher than 0. If I comment out line 54 and comment in line 55 (using bidirectional_chain instead of chain), I correctly see printed numbers up to and including 2.

In the linked .blend, I also have an svg_export.py with the same iterator, since it's easier to see the path continuity in an svg path. I marked the beginnings and endings of lines with a circle and a triangle, respectively: 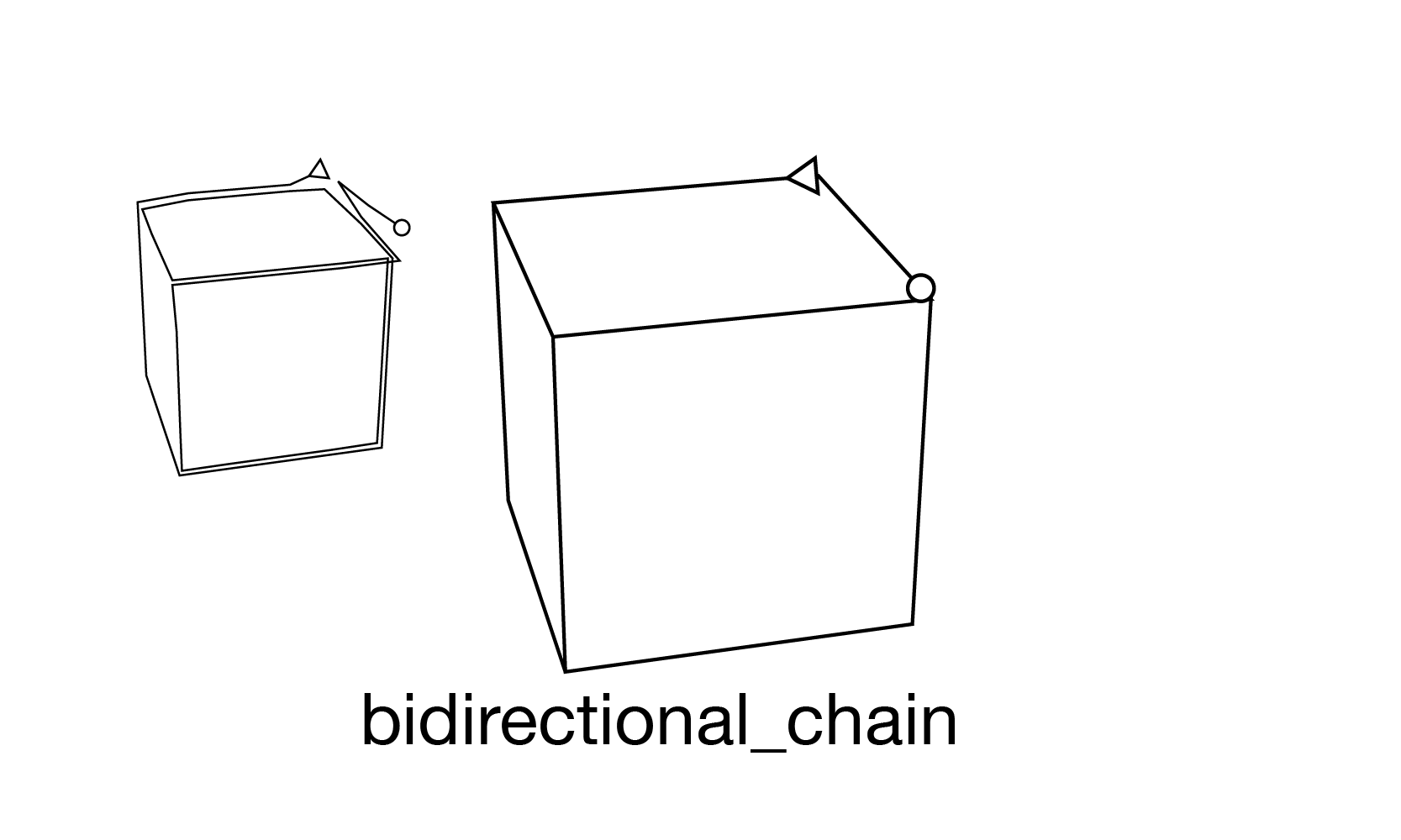 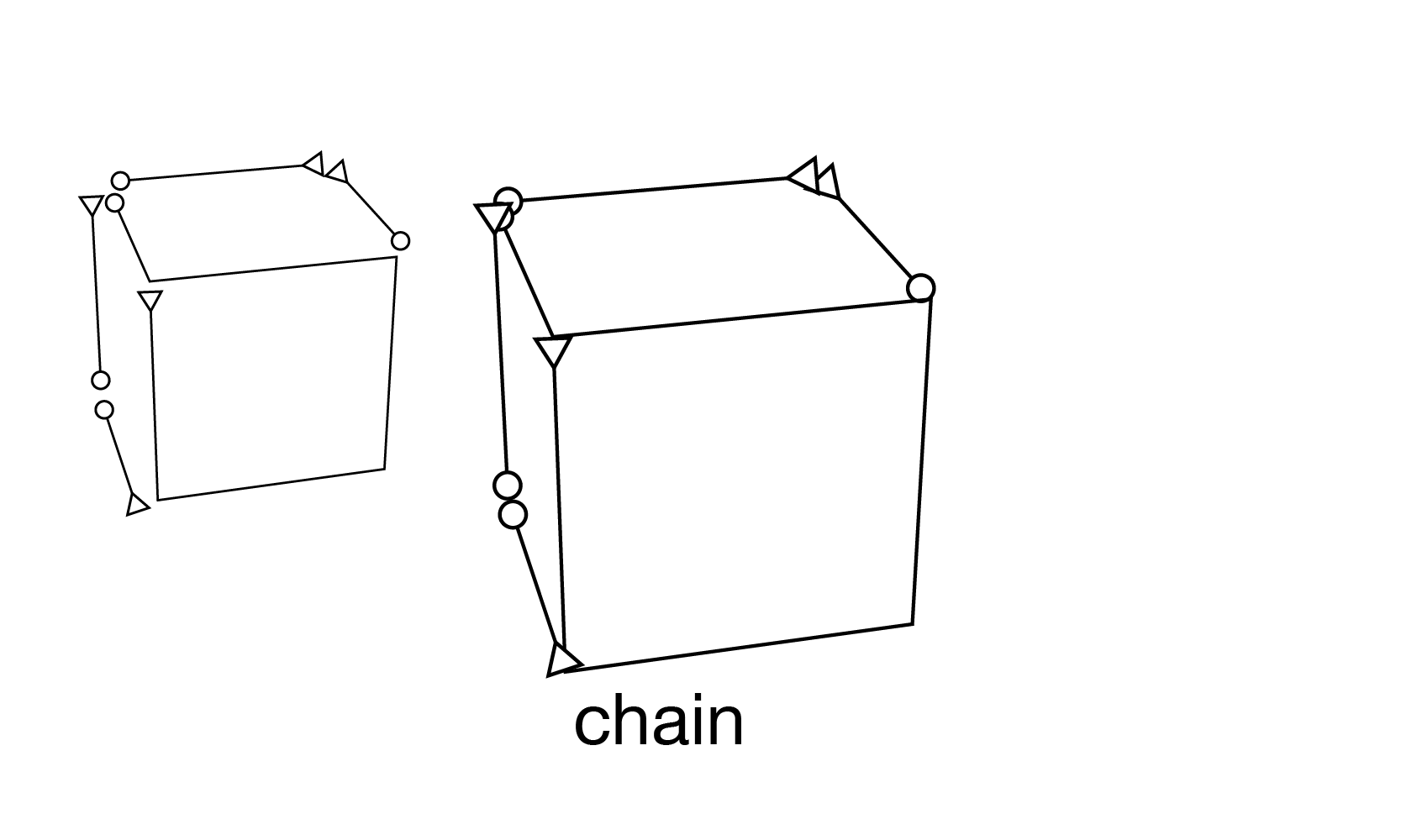 So, how do I fix this? I think this means either:

P.P.S. Is there a way to use the built-in Freestyle SVG Exporter Add-on with my own Python Style Module here? It didn't seem to work (no svg export iff Freestyle was in Python Scripting Mode); it seemed easier to grab the code from github and integrate it than to actually debug it, but I'm idly curious.

python freestyle
Share
Improve this question
asked May 25 at 19:15

Browse other questions tagged python freestyle or ask your own question.