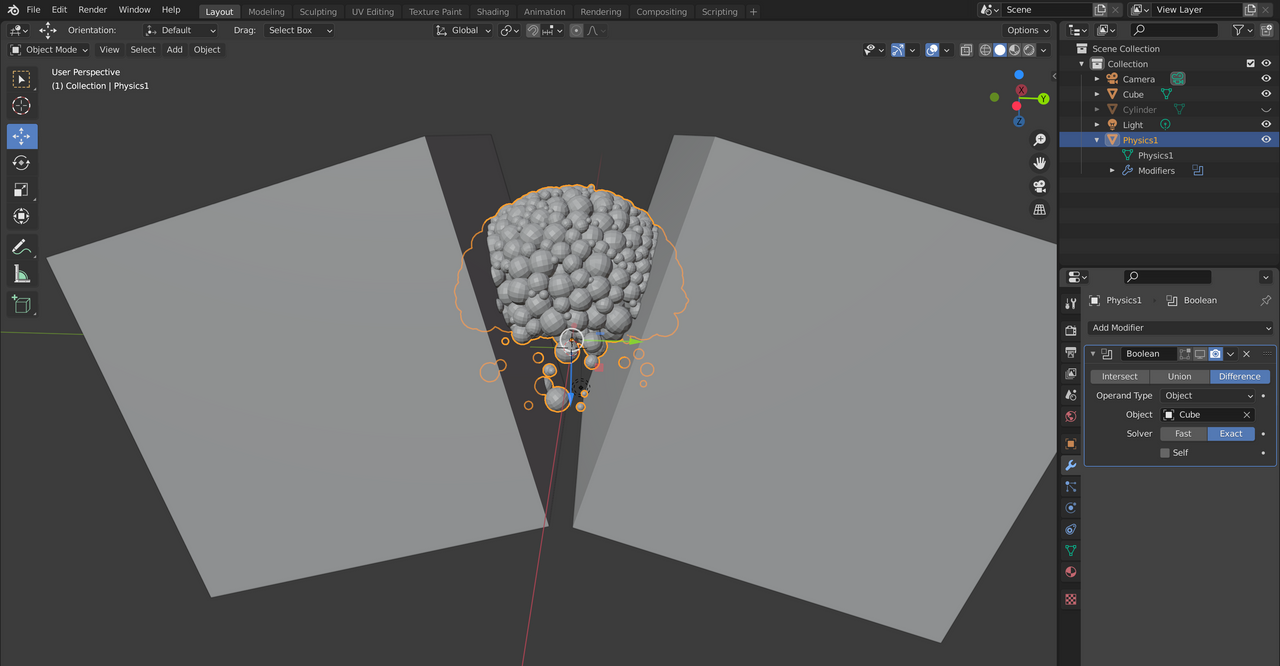 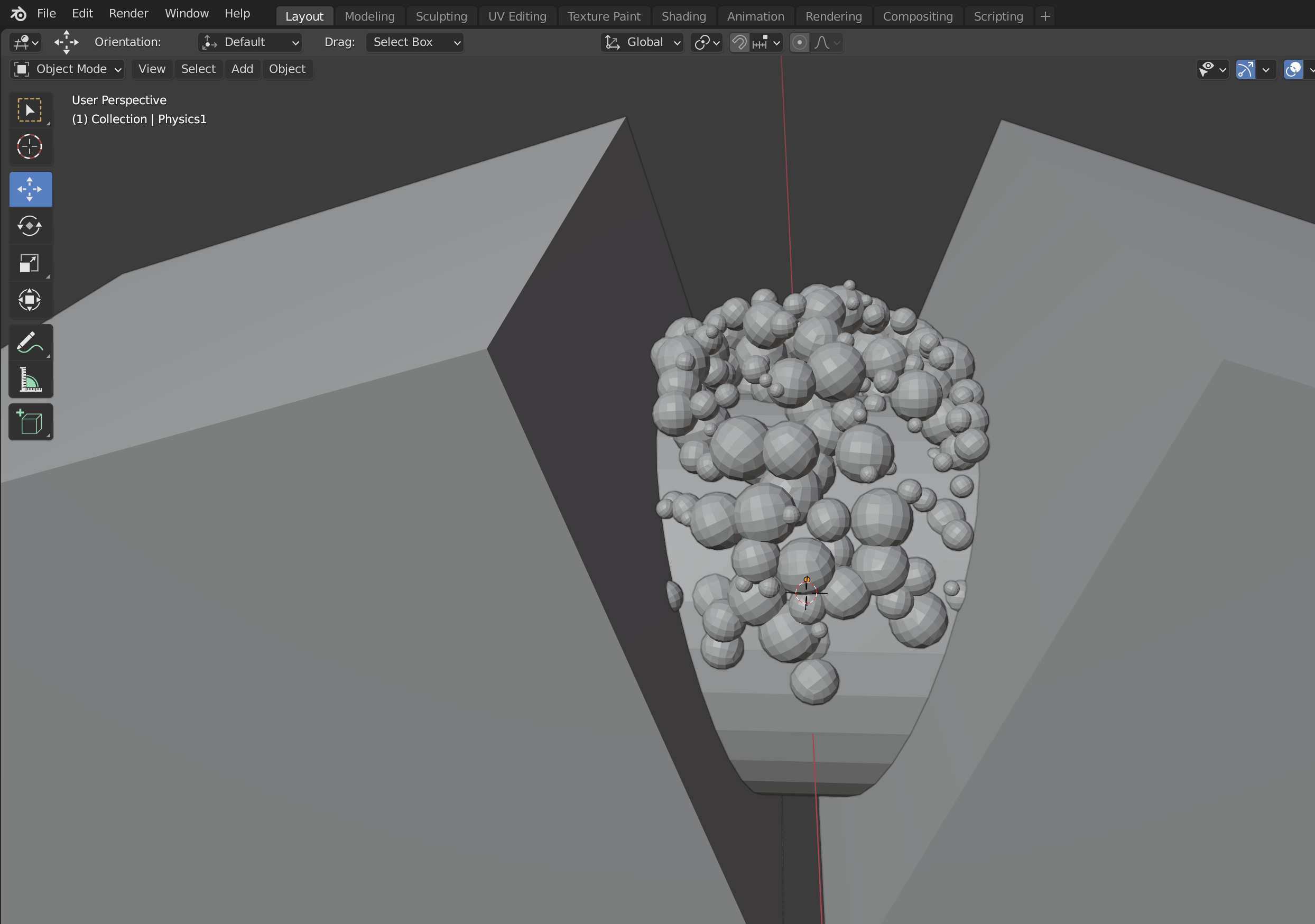 This is one of the most common mistakes new users of Boolean modifiers make, so I'll give a detailed example.

Add a cylinder to a scene with the default cube. Scale the cylinder by .5 and move it +1 on the Z axis. The result looks like this: 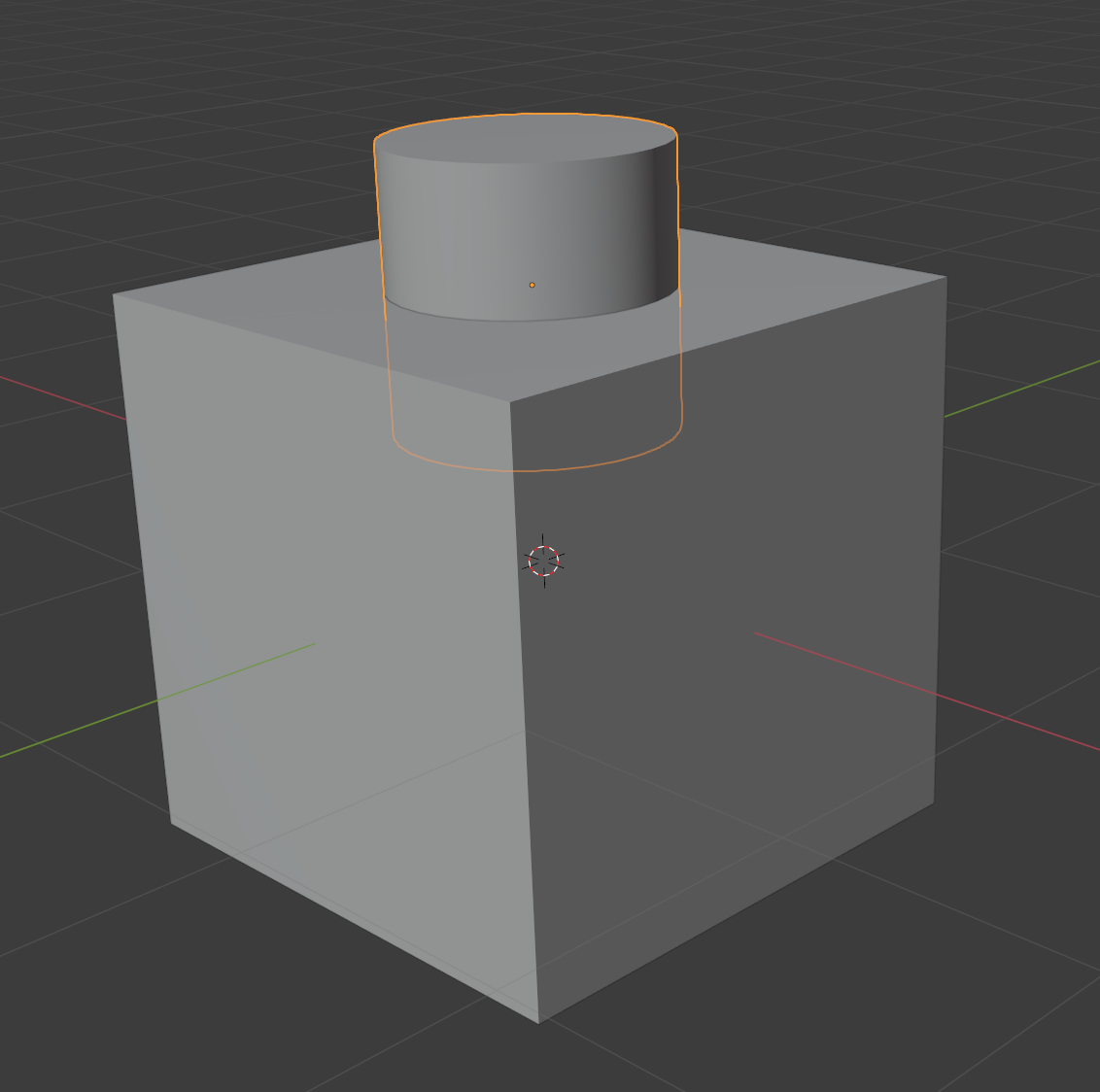 Select the cube. Add a Boolean modifier and set the modifier object to the cylinder. 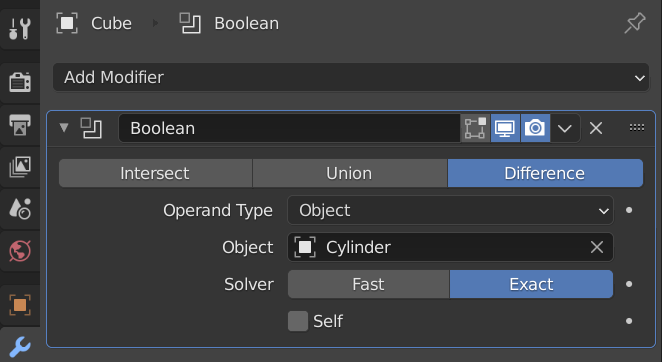 Nothing seems to have changed in the scene: 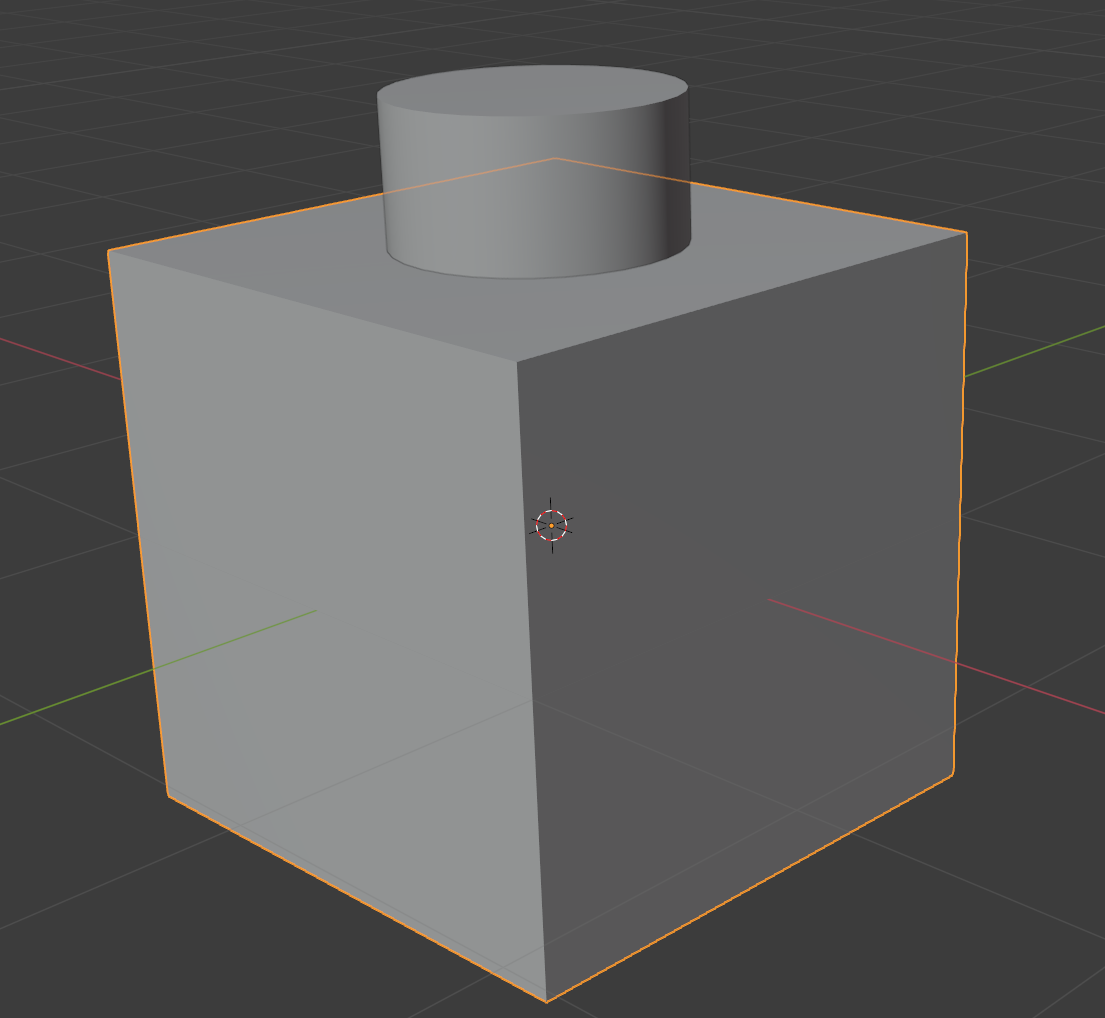 The Boolean modifier has worked, as you can see from the wire frame below, but the cylinder is still in the scene, so in solid mode it doesn't look like it worked: 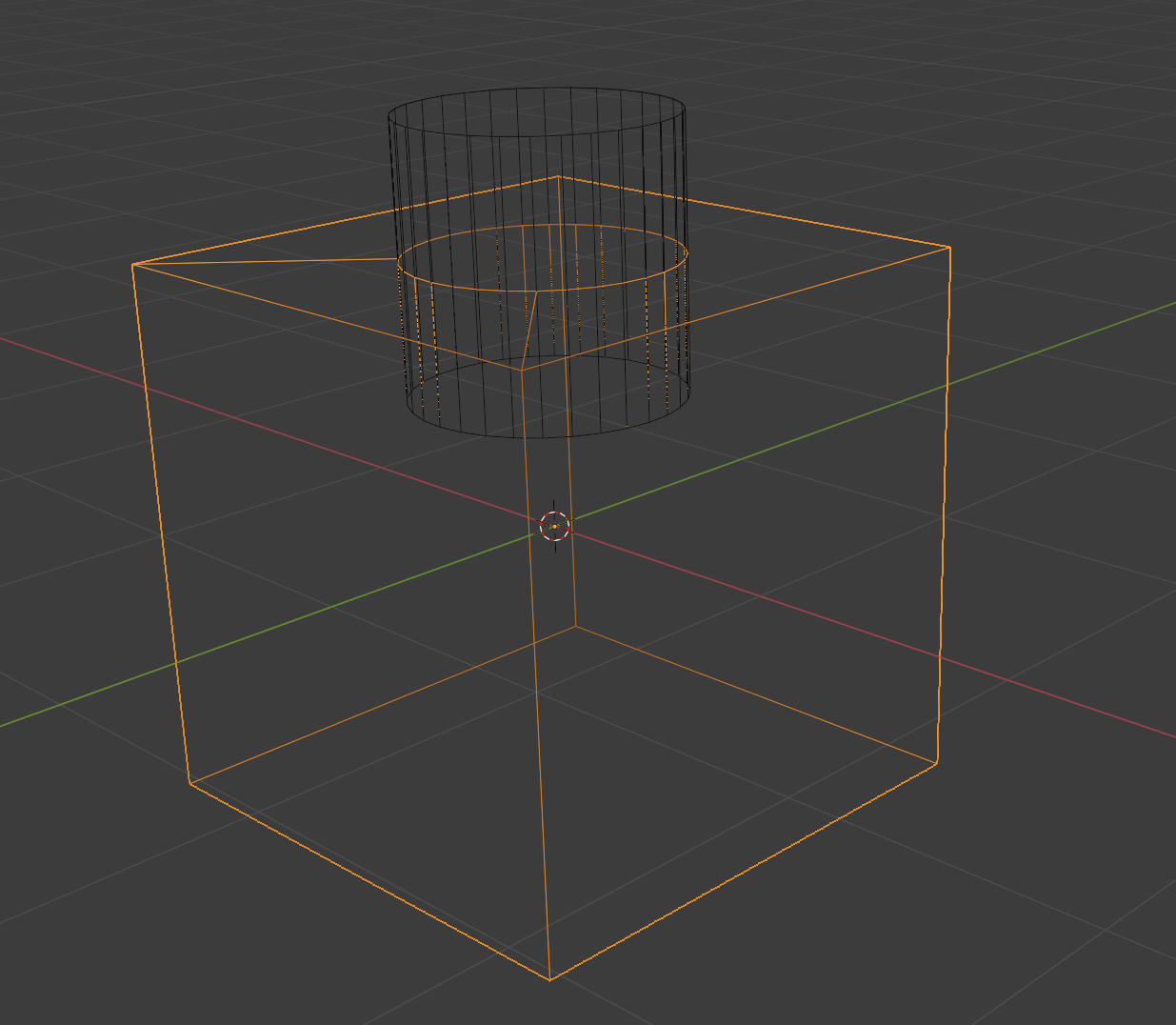 By convention, when a object is used like the cylinder, it's referred to as a cutter. The workflow for cutters has a few more steps usually: