how to make render region uncrop in compositing

I'm trying to fix a specific element of an animation that I did without having to render the whole scene. To do that I tried putting a render region enclosing only the animation that I wanted to fix and in the compositing, I put the new animation on top of the old one and mixing them using the alpha of the render region. Unfortunately, it seems like blender sets the alpha to 0 on the outside of the render region even in the compositing step, unless I manually update the input image node after render. Since it's an animation, I can't manually update for all frames. Do you know a workaround?

Here, I tweaked my compositing to only output the old not cropped animation and there's the intended result: 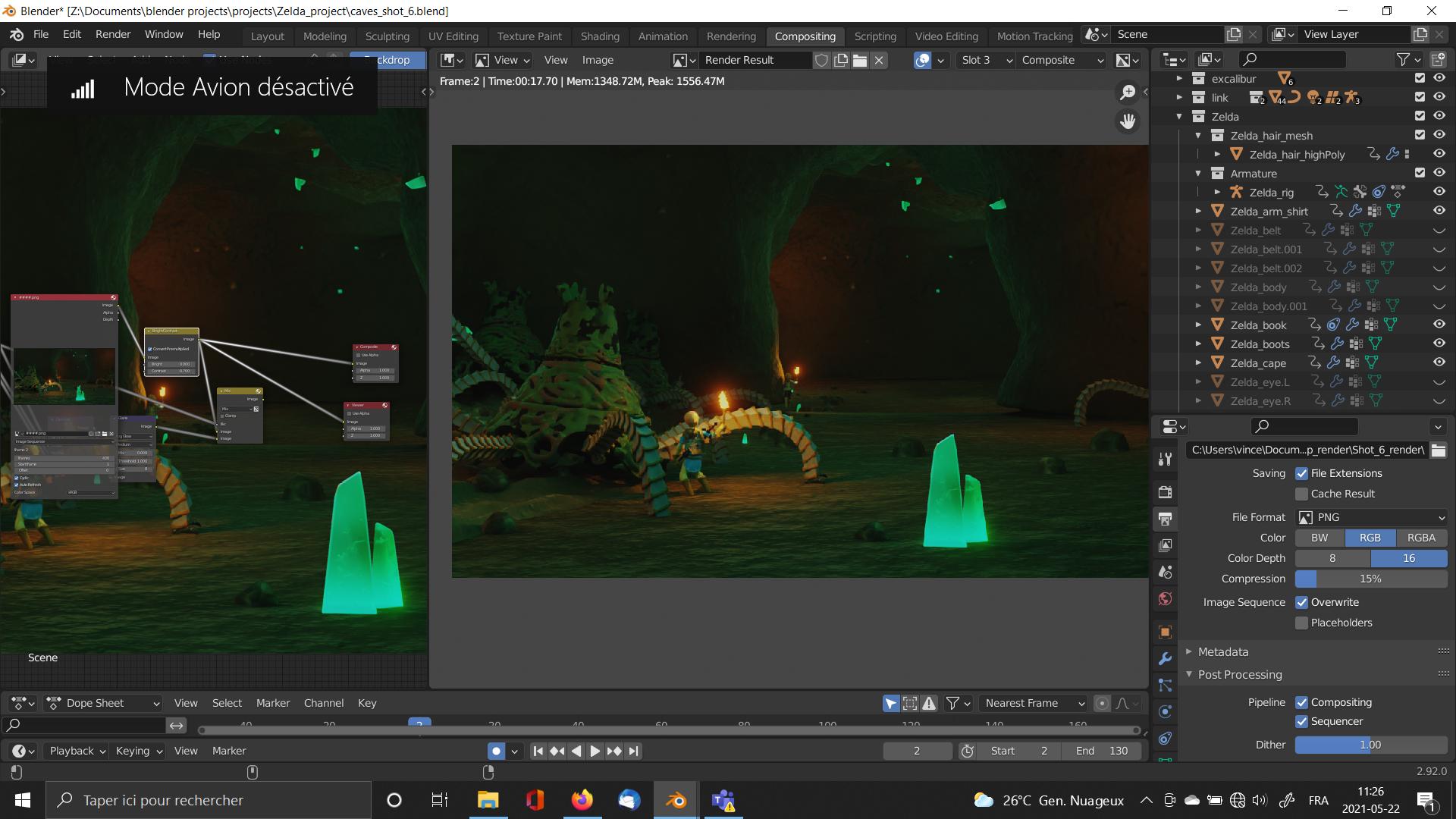 And here's what I get: 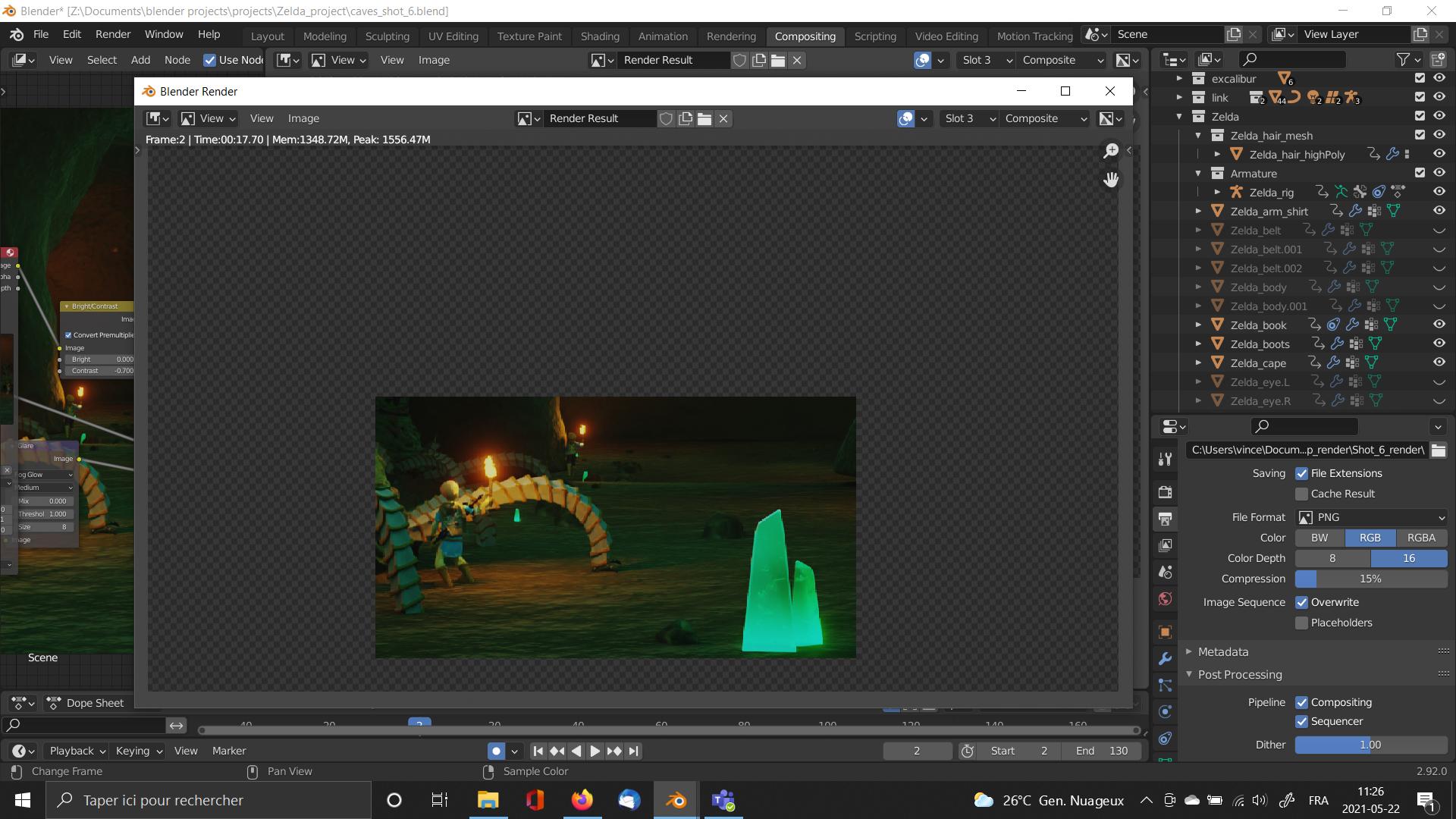 rendering animation compositor
Share
Improve this question
edited May 23 at 12:07

Browse other questions tagged rendering animation compositor or ask your own question.

1
How to render in blender with compositing
5
How to directly render Compositing ONLY - without 3D scene?
0
Video editing: weird transparency blending with “Alpha Over”
0
How to upscale final render (compositing)
1
Cropping background image when rendering region
1
Eevee: First animation frame renders black & white until something in the scene updates
3
How do I render with frame_change_pre handler active?