Hey currently blender has been giving me some sort of strange normal error on bakes this is a simple bevel modifier bake. on both high and low model all modifiers have been applied everything is clean and triangulated and it's a cage bake.

I bought an a blender addon called Simplebaker to see if some settings would fix it but was given the same result i contacted the seller to see if he knew but was also puzzled by this.

So i tried an an other addon called ezbaker and to my surprise no errors perfectly clean but it doesn't pack the UV maps so it's useless to me after looking in to it, it also uses the same internal normal baker that i first started with and that simple baker uses.

Any idea what is going on this has gotten me stumped i have tried everything i can think of.

Also bakes fine in marmoset and handplane. Just not with blenders internal baker other then ezbaker that uses the same thing ?

Both Images here captured with the internal blender baker no addon. 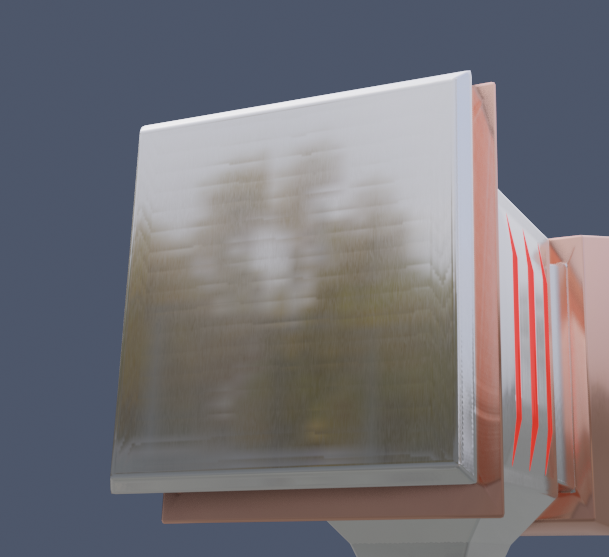 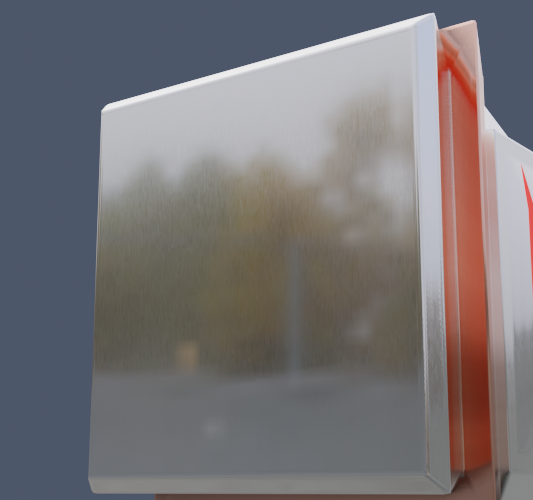 texture-baking normals
Share
Improve this question
asked May 22 at 13:26

Browse other questions tagged texture-baking normals or ask your own question.