I was following this tutorial to create an animation. There was a step to create animation using Image Sequence Texture in shader editor. Even though author said that using keyframes on offset value will stop animation but it's not working. I've used 2.92 released version and the latest 2.93, however in both cases I have to change offset value on each frame so my sequence holds a particular frame while playing. Currently I'm using same approach for cycles and eevee but both are not working as in tutorial.

Is there any way to completely stop image sequence? 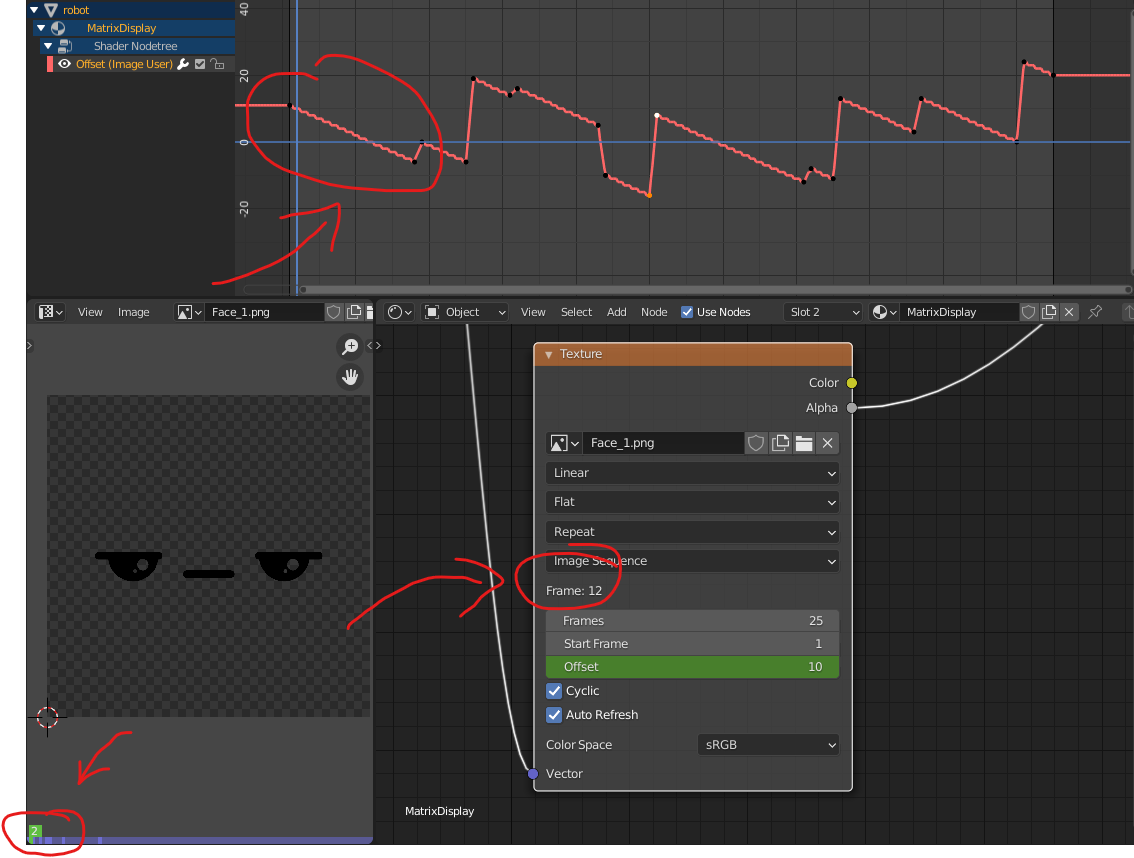 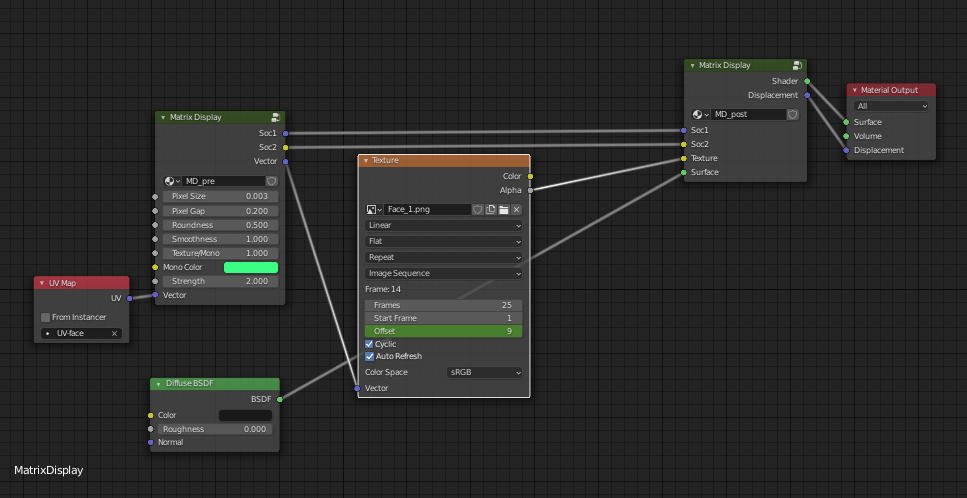 animation shaders image shader-nodes
Share
Improve this question
edited May 24 at 18:12
JayJayAbrams
asked May 21 at 20:23 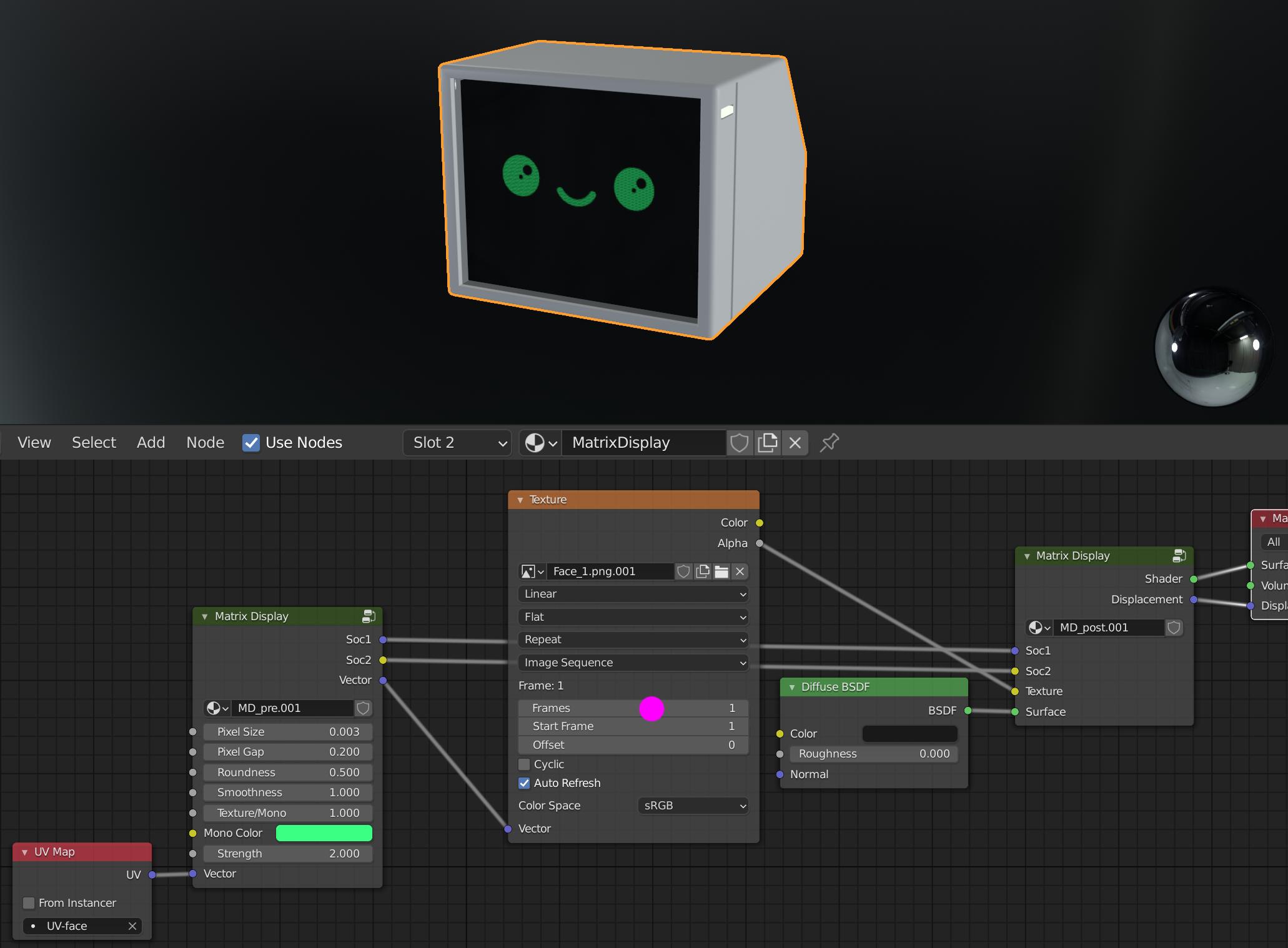 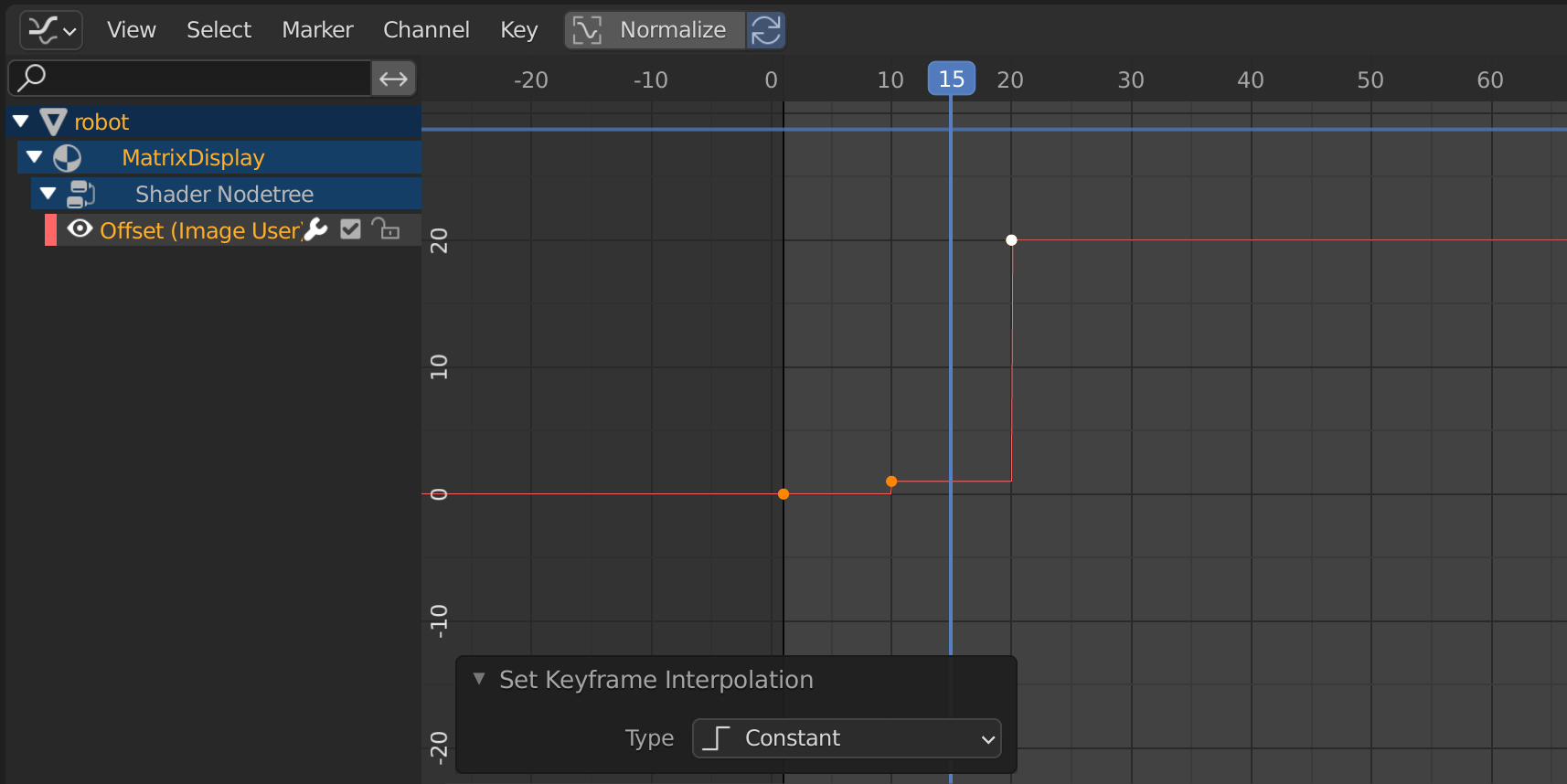 There is also one thing to keep in mind ... you are animating offset value, it means - offset set to zero is frame number one etc.

If all else fails, you should be able to do it this way - produce an identical texture in the VSE but with the desired frame frozen and use that for your texture instead.

...and after when paused midway through and re-rendered - identical but with the freeze inserted.

Details for those who may not know how -

The original sequence can be laid into a VSE strip and 'Split' with SH-K at the frame after the one to be frozen.

Select the sequence at the right of the split section and drag it out of the way.

Go back to the remaining left hand strip and select it's handle at it's right hand end.

Pull that to the right as far as needed. This will freeze that frame. Play it to get the frozen interval right, and once ok -

Select the frames you moved earlier and drag them back to join up with the stretched right hand end of the left strip.

HINT - the VSE has a habit of acting up when making changes to it's strips, so each time a change is made, save the Blend file as something different, (increment?) exit Blender, then reload to try it out.

Not the answer you're looking for? Browse other questions tagged animation shaders image shader-nodes or ask your own question.

0
Animation within a game using property
0
Having trouble with multiple animations triggered by key presses in the game engine
0
How do you create an animated mask for an image to show underlying video for v2.82a?
2
Is there a way to drive "Mute a node" or Toggle "Auto Refresh" in the Image Texture Node in Movie / Sequence Image Mode
0
Inherit particle animation birth time in particle systems in 2.90-3.0?
1
How to increase the speed of an animated texture?
1
Why does my transparent footage background have a black screen?