Blender does not set the alpha channel correctly

As explained here, I use "glare" to add some bloom to my scene. The problem is that it creates emissive pixels, i.e. pixels that must both transmit all the light from object behind, AND add new light on top of it. However, as far as I understand, PNG format cannot deal with such objects because it uses non-premultiplied alpha. This is visible for example on this picture:

if I isolate the alpha channel I see its zero on all glared parts:

which explains why my final saved .png has no glare: 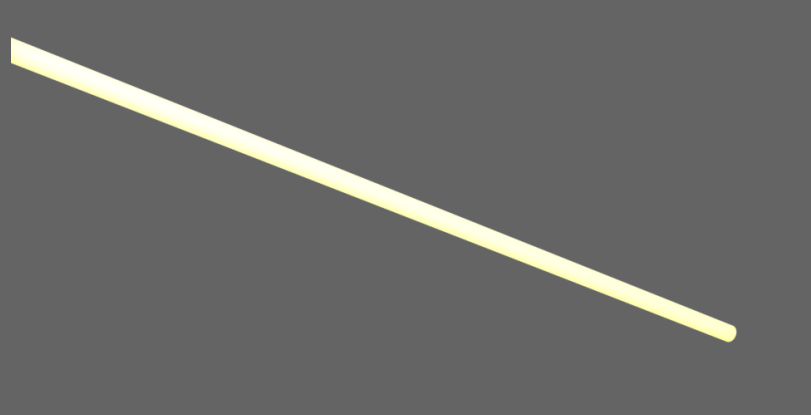 so I decided to replace the old alpha channel with this new one using "set alpha" in replace mode:

However, if I display the final png, it's not really what I'm after: 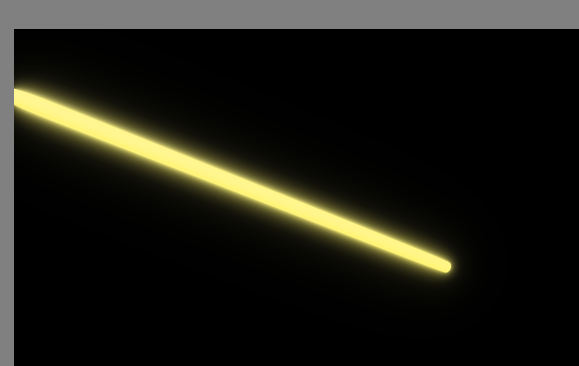 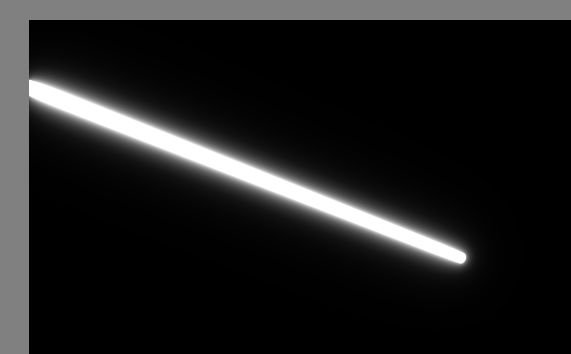 I can't understand why the alpha I get is not the alpha I configured in blender. I'm thinking that it may be due to some premultiplied issues, but I'm not sure at all. Any idea what's wrong in my setup?

Here is my .blend file:

PS: in case it is of any interest, here are the color management settings: 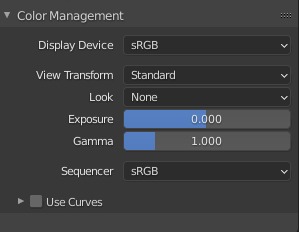 transparency compositing-nodes
Share
Improve this question
asked May 17, 2021 at 16:04

This issue stems from the way Blender currently performs color management. HDR color management is a complicated subject, so I recommend some related reading first if you are unfamiliar:

The problems of using color as alpha

The Blender compositor always works on scene-referred values in the Linear color space; this cannot be changed. This means that the RGB values of the rendered image are not in the range [0.0, 1.0], but rather [0.0, +∞), and they have not yet been mapped into the display color space (usually sRGB).

After compositing has finished, Blender applies the selected View Transform, which maps the scene-referred values into the display color space. The exact way this is done is outside the scope of this answer, but you can read the above links for more details.

Alpha makes the already-complicated color management story significantly more complicated. Importantly, the alpha channel is not affected by the view transform; alpha is always linear information stored in the [0.0, 1.0] range. Blender uses associated alpha (aka “premultiplied” alpha), so the meaning of these values is simply the amount that the background is occluded when using Alpha Over compositing.

This is a problem for your compositing setup, since you are trying to use color data directly as an alpha channel:

The second point is tricky to understand, but its implications are severe. Scene-referred values don’t have any useful absolute interpretation, only a relative one, which means the set of values that fall into the [0.0, 1.0] range is largely arbitrary. In other words, the value you’ve ended up with is largely meaningless, and it only looks close to correct by sheer coincidence.

The previous section outlines why using scene-referred color values as alpha is fundamentally the wrong approach, but what could a better one look like? The answer to that question is different depending on what you’re actually trying to do. Let’s address each of those in turn.

Rendering an image for further compositing

If the goal here is to generate an output image that is subsequently composited on top of another scene, converting to straight alpha at this point isn’t what you want, anyway. Instead, you should save your render in the OpenEXR format, which will save the raw scene-referred values using associated alpha.

This allows you to do your compositing in the scene-referred Linear color space, then convert to a display-referred format only as a final step. This sidesteps all of the problems that make color management of images with alpha channels so awkward to deal with, and it ensures you’ll get the highest-quality result.

Rendering an image for display

If you want your semi-transparent output to be the final render result, intended for direct display, things are more complicated. Converting from associated to straight alpha is not, in general, a lossless process, and doing it properly depends on what background the image will eventually be displayed against.

However, in this particular case, one reasonable interpretation would be to simply assume the image will be displayed upon a solid black background and calculate the appropriate straight alpha values from there. To do that, you would need to do calculations in the display-referred color space, since you care about which absolute color values are eventually produced.

Unfortunately, Blender currently does not currently provide any mechanism for converting from scene- to display-referred data in the compositor. Providing this functionality in a proper way would likely be tricky (since applying a view transform is a whole-image operation that depends on the overall light intensity of the image), but it isn’t in principle impossible. That said, that doesn’t help you much, since there’s no way to do it right now.

If you really want a straight alpha PNG that best captures the visual characteristics of your render, your best bet is probably to render to OpenEXR and use an external tool to “digitally expose” the image in a way that handles alpha more satisfactorily. I unfortunately do not know of such a tool to recommend, but maybe someone else can chime in if they do.

The issue at hand here (as I understand it) is that Blender generates premultiplied alpha images as an output. Should you then want to composite the image on top of another image, if you were to use an alpha over operation, premultiplied alpha would give a more accurate result.

For those using the "Glare" node in the compositor specifically, I discovered the following workaround:

In essence, I replace the alpha channel of the output with the clamped alpha + value_after_glare. While I'm aware this is likely a horrible hack, it worked for my use-case.

Not the answer you're looking for? Browse other questions tagged transparency compositing-nodes or ask your own question.

1
Why is my saved png not as good as the render?
118
Render with a wider dynamic range in cycles to produce photorealistic looking images
26
How to get accurate colors with Filmic Blender
10
Blender 2.8 image texture node and color space
5
EXR color difference to PNG
0
Blender compositor: problem with saving/previewing semi-transparent pictures

12
Alpha channel through glass material instead of background
4
Keying node in compositor. How can I associate the alpha channel so that it works with the Alpha Over Node?
2
UV mapping node in the compositor. Why can't I subtract some pixels from the alpha channel with a mask?
0
Blender compositor: problem with saving/previewing semi-transparent pictures
4
Which format for saving transparency from bloom and respecting colors (tried PNG/TGA/TIFF/EXR)
0
Shader transparency not working correctly when using texture alpha to set the material albedo
0
How can color and alpha channels differ in the Image Editor?