Basically, I have shape keys for rain drops, splats etc all done in shader mapping. Whenever I pick these animated objects as particles then animation starts globally meaning that on frame 1 all of the animations start simultaneously.

How to make these particles inherit their birth time? Are there other any options rather than installing Animation Nodes?

upd: I have tiled drops and splats so the only option to animate I've found was to import image as plane then animate mapping to make a loop. I've used constant interpolation so it animates as a sequence. Then I wanted to add numerous splats so particle system was used which emits my animated planes without gravity. However all of planes have same looped animation which starts globally. Meaning that splat loop does not start on birth but keeps playing from frame 1

you will hate the answer, but that's the only one i know:

make a collection for your movie-planes and render them as particles: 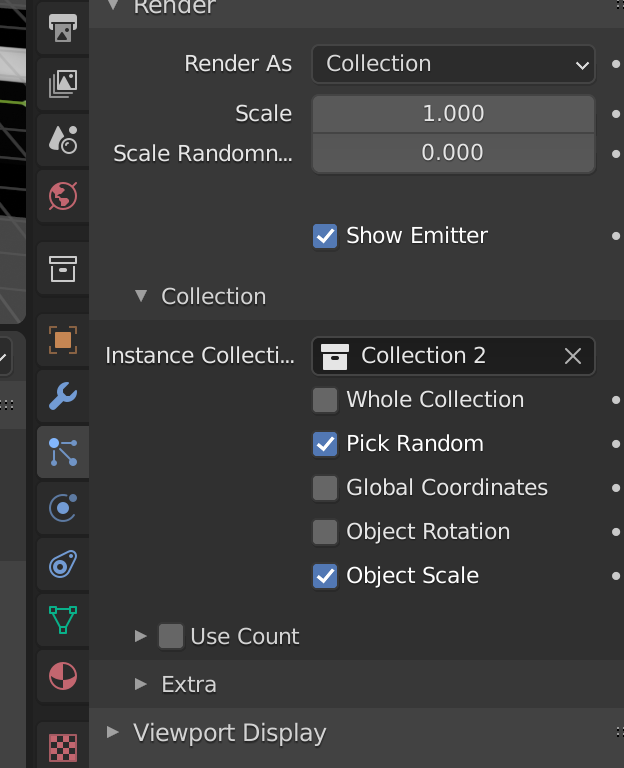 Copy and move your movie planes to that collection.

Change your startframe in the shader editor for each movie as you like: 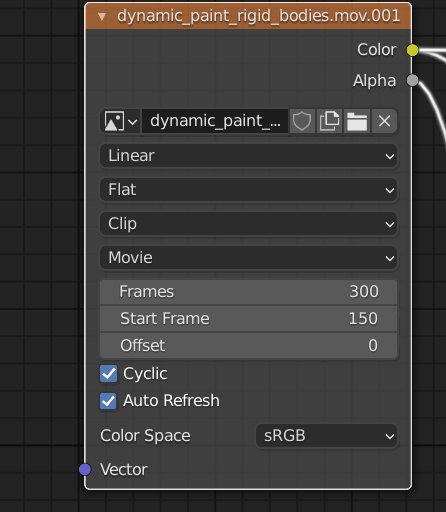 2
"Bake" all Particle systems into their object
0
How do I export animation with inherit rotation turned off?
0
Problems weeding out a particle systems using a texture