Disappearance of 3D axis from viewport

In my recent project work, I did something that resulted in the disappearance of the 3D axis in the viewport of the "Layout" workspace, not only that all that four buttons(including zoom thingy, move, camera and projection buttons). I am not sure what lead to this. Weirdly, both 3D axis and 4 buttons exist in all workspaces except in "Layout".(screenshot attached)

I googled to check the problem and found a similar issue caused using transform hotkey(devtalk blender). Although I didn't do anything similar.

Is this a bug? How can I resolve this? 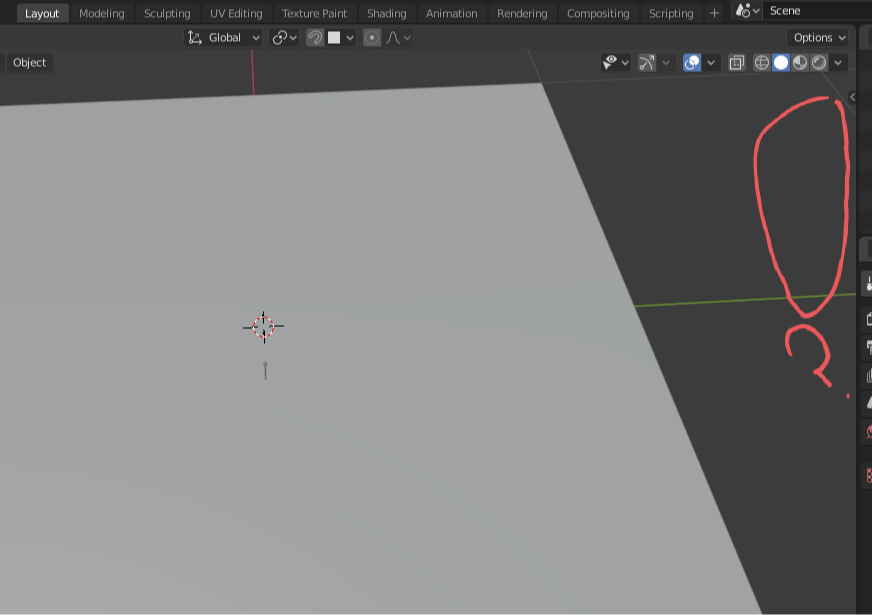 3D axis i am talking about, as u can see this appears in all other blender workspaces 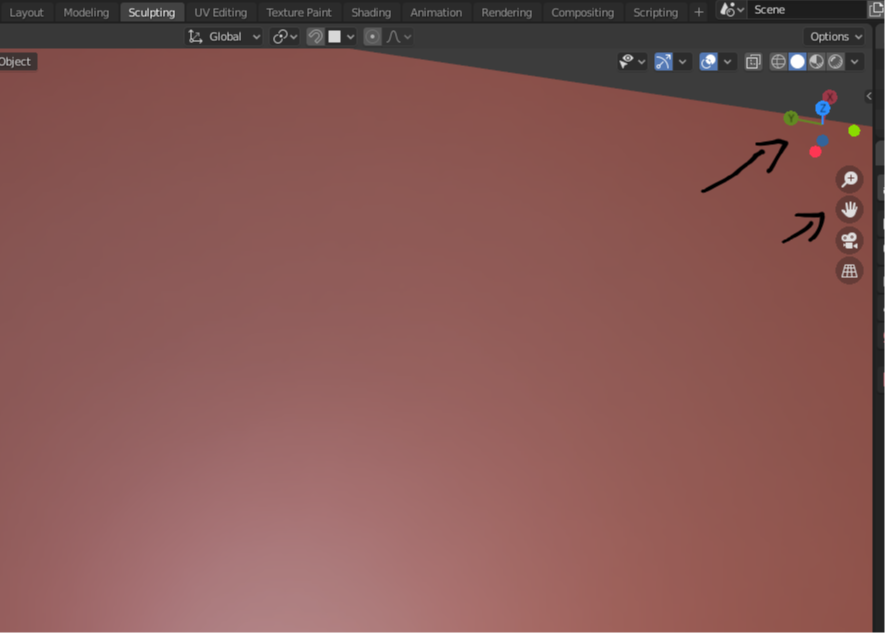 3d-view axis interface
Share
Improve this question
edited May 16 at 21:01

The Interactive Navigation controls can be toggled by pressing the gizmo icon in the upper right corner of the 3D view or by pressing ⎈ Ctrl` (backtick not single quote/apostrophe). 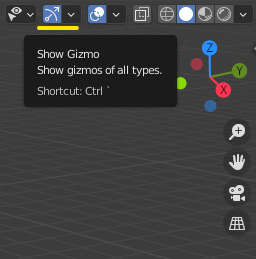 Not the answer you're looking for? Browse other questions tagged 3d-view axis interface or ask your own question.