modifiers in Final rendering are different from the render preview

I have just started learning blender and I am following a tutorial on YouTube. Doing the final rendering, I faced a problem that I have no idea how to fix it.

The first problem I was facing was Boolean objects showing in final render. I made sure that their visibility was off in preview rendering and in object mode, but it still seems to show in the final render. An odd thing that I found was that some Boolean actually didn't show up in the final render while others did. I will add images at the end for better understanding.

The second problem I faced was screw modifier not working properly. It seemed perfectly fine in object mode and even in preview render, but in the final rendering, it definitely looked bizarre.

If you can answer any of this, it will be very appreciated.

here are the images: 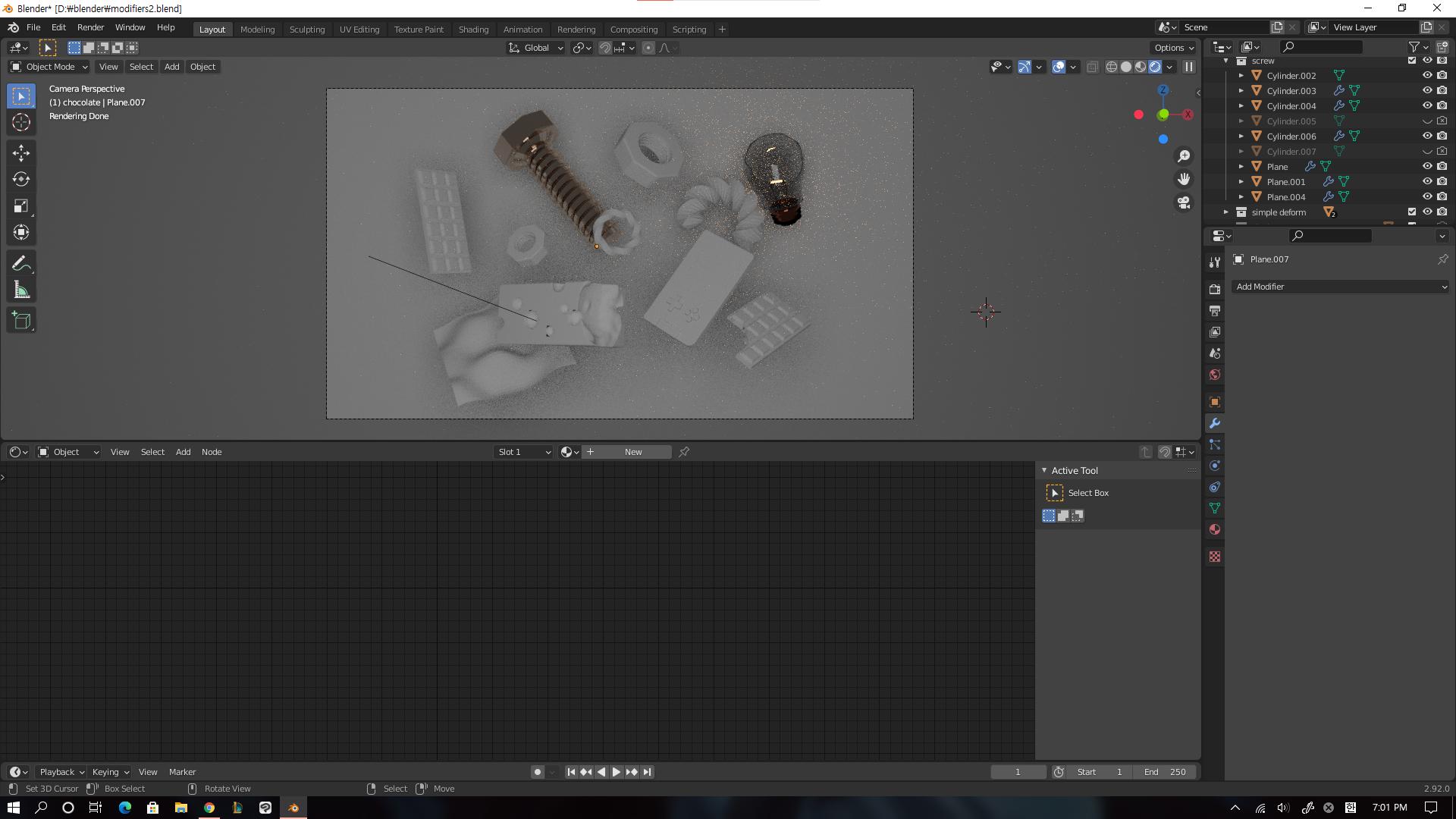 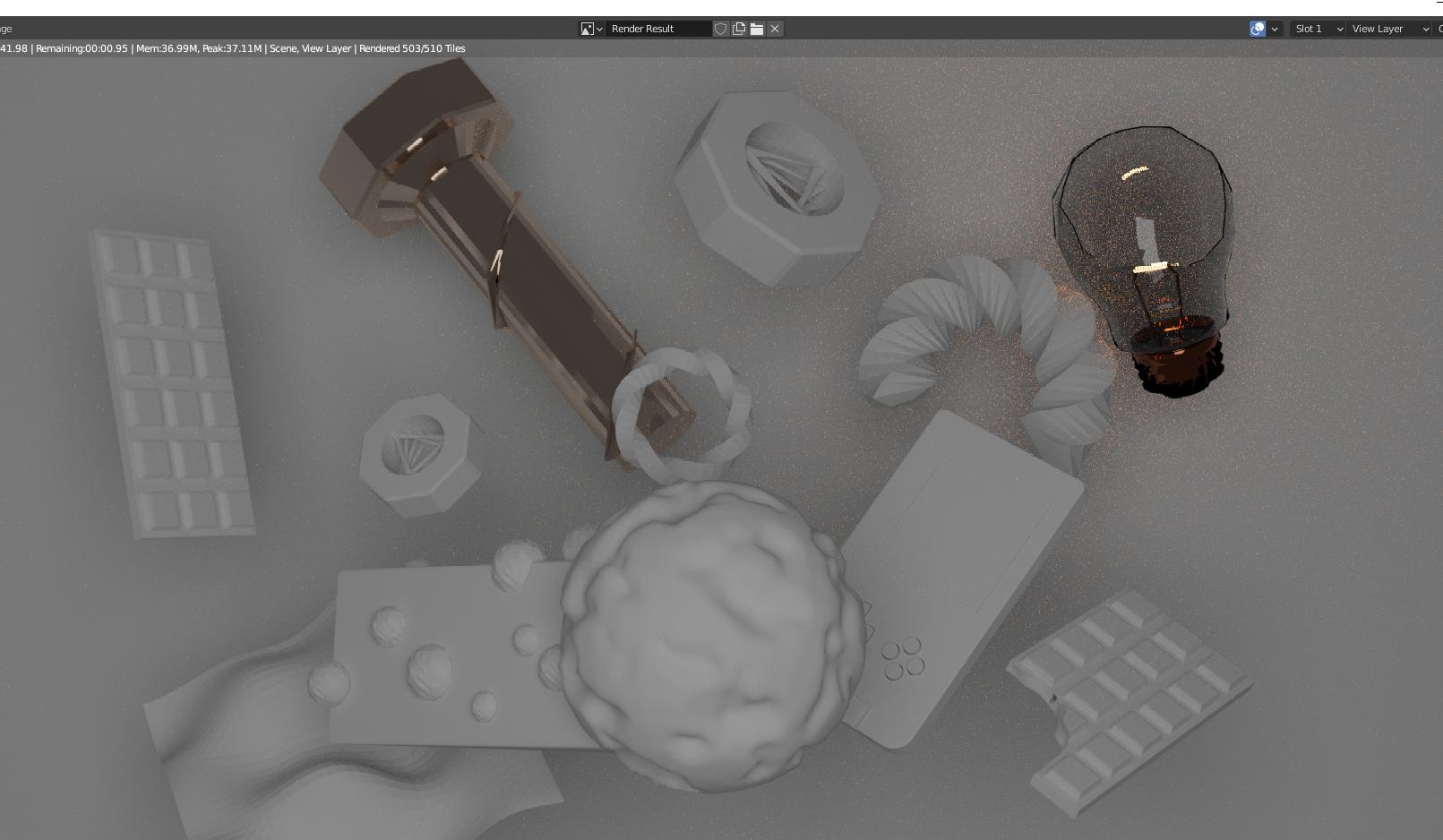 you could see in the final result (incomplete btw) that few screw modifiers are all messed up as well as Boolean being captured. Boolean on the chocolate(right bottom side of the image) is invisible but those on the cheese is visible.

rendering modifiers
Share
Improve this question
asked May 11 '21 at 23:17

Try hide and unhide that particular collection in the outliner and see things which you duplicated. And delete those which are not necessary for final render.

Not the answer you're looking for? Browse other questions tagged rendering modifiers or ask your own question.

0
Meshlights darker in final render
2
Rendering a semi transparent object on a transparent background
6
Why are these tiles appearing in my final rendered image?
1
Material not rendering