Can I make curve on a path? 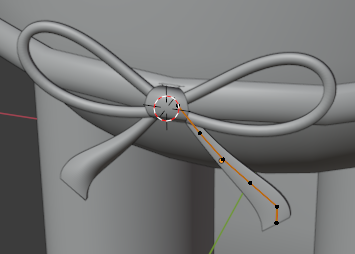 I am creating a ribbon tail using a path, which the bevel object properties is referencing a curve>rectangle object (the selected rectangle in picture below)

Now, my ribbon tail is just a flat rectangular surface.(below 1st image) I want my tail to curve like a U-shape (below 2nd image), just like when you bend an actual ribbon tail. Is there any ways to do it with my current path object? 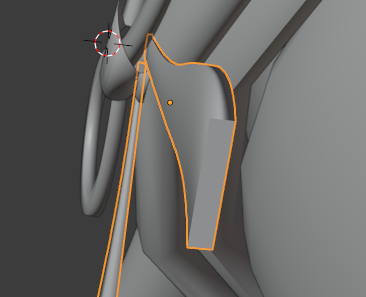 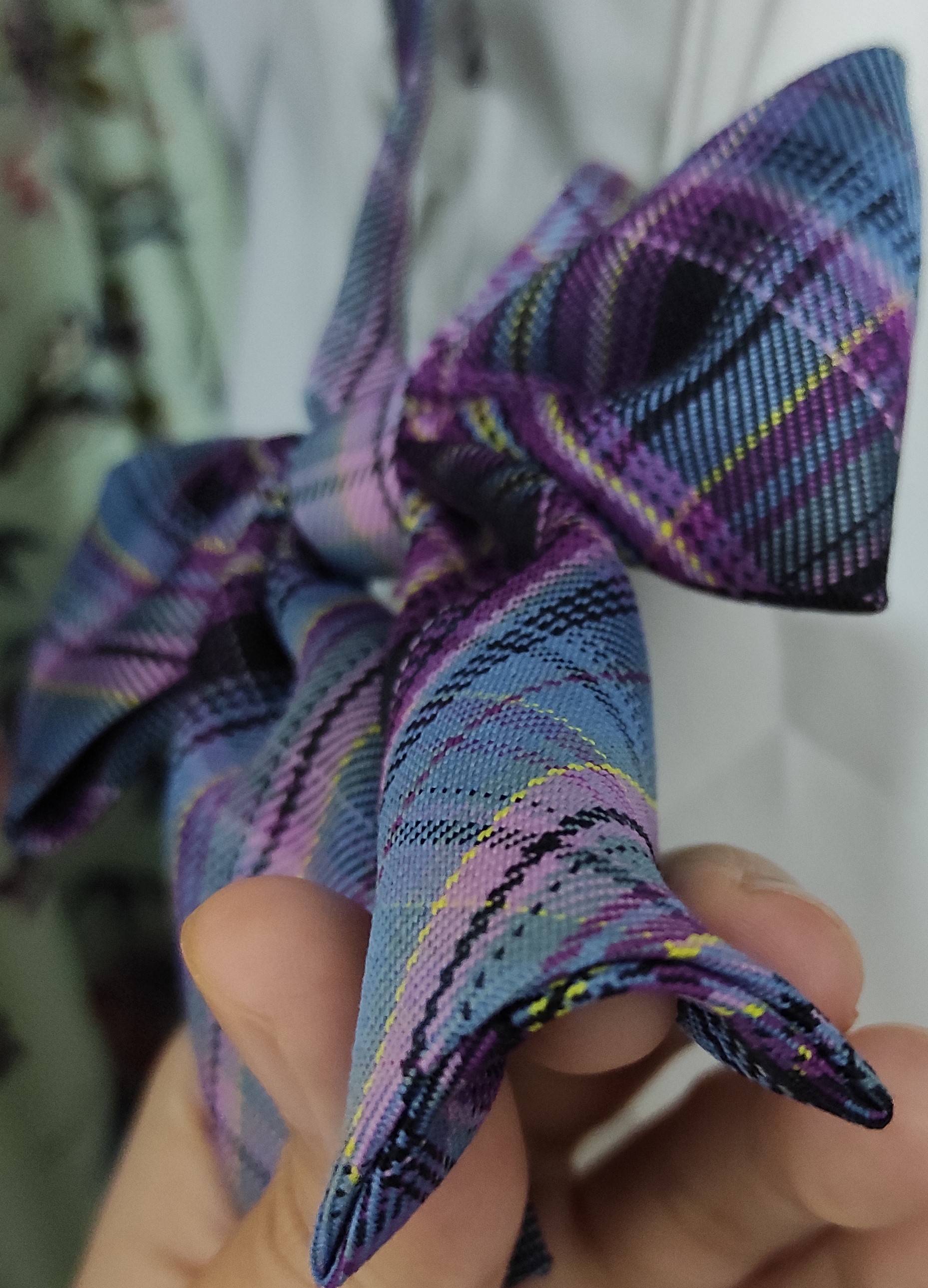 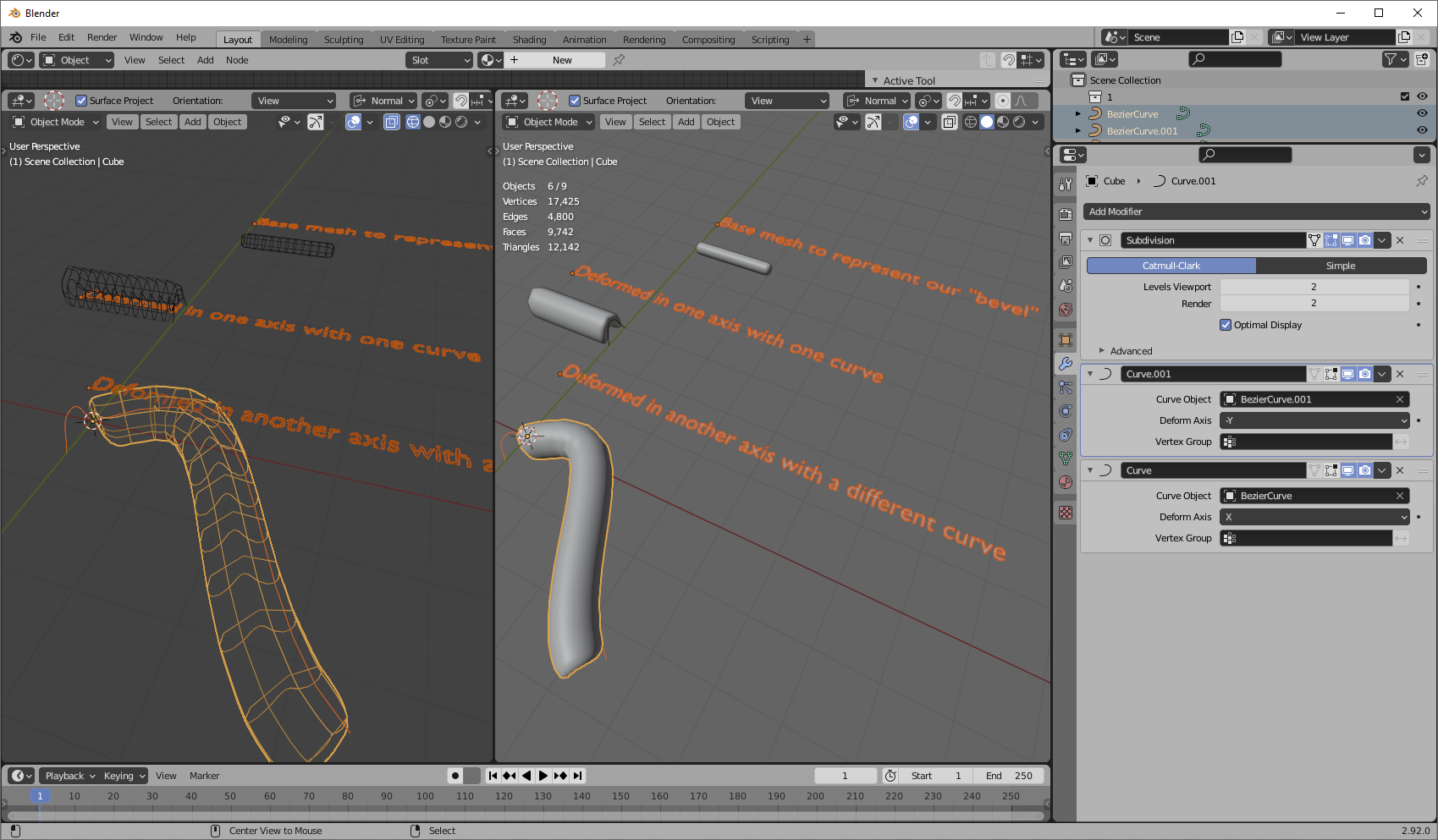 Here, I start by making a straight cylinder, with sufficient loops (some provided by CC subdivision) to be able to deform around a curve.

I then give it a curve modifier to deform it in one axis, to give it the U shape you want. This requires creating another path to define the curvature of your U.

Curve modifiers can be tricky for those starting out, and I'd recommend researching them more if you have trouble. You'll want to have a good understanding of a single curve modifier before trying to use two in conjunction, like I'm doing here. In my picture, I've set my curves to bounds clamp and stretch in properties/object data/shape.

What about your original curve's bevel? This is now represented by the diameter (and vertex density) of the original mesh that is getting curved. You can adjust this either by scaling that mesh in edit mode, or by adjusting the scale of individual curve controls.

6
Modelling a full Windsor knot on a necktie

2
Can I make a bevel curve transition to another one during the same bevel process?
3
Bezier Curve: Bevel Object is creating a flat surface
2
boat structure modeling - shape to curve along a surface
0
Trying to bevel a circle along a path, and getting a flat papercli[p
1
How can I make a light trail without using particles?
0
I'm having trouble applying a bevel to curve