How to fill up every part of a geometry with a fluid?

While fiddling around getting the letter F filled up by a fluid for an animation, I don't get the fluid to reach the horizontal parts of the F.

Tried it now it just leaves me with no visible fluid after baking at all. Pretty much the same way as if I´m adding a new fluid simulation to any existing work. Don´t know if this is a bug or what not because whenever I apply a fluid simulation during a work it doesn't show any fluid. But when I do the same in a new project (so that the fluid simulation is alone) it works.

Switching from All to Replay on the cache displays the fluid but it doesn't behave the right way. 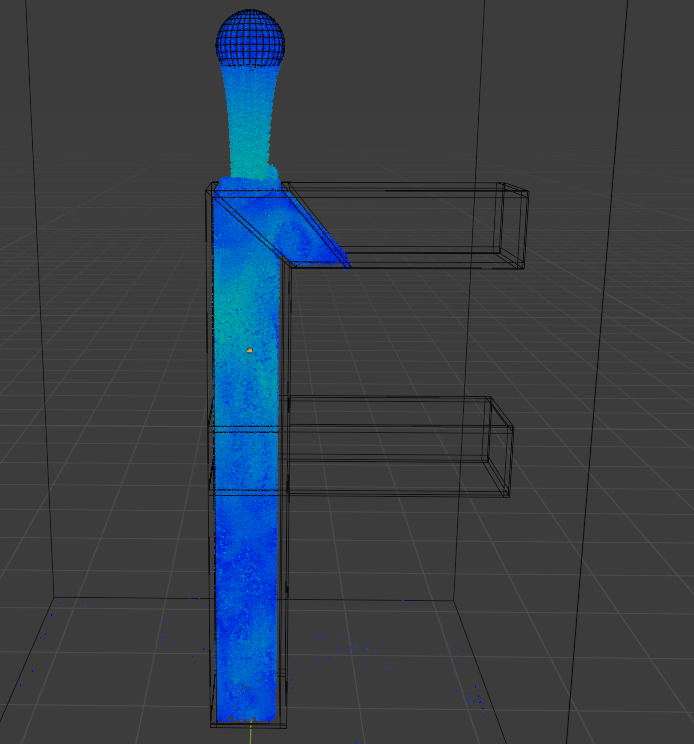 Q: How to fill up every part of the letter with a fluid? 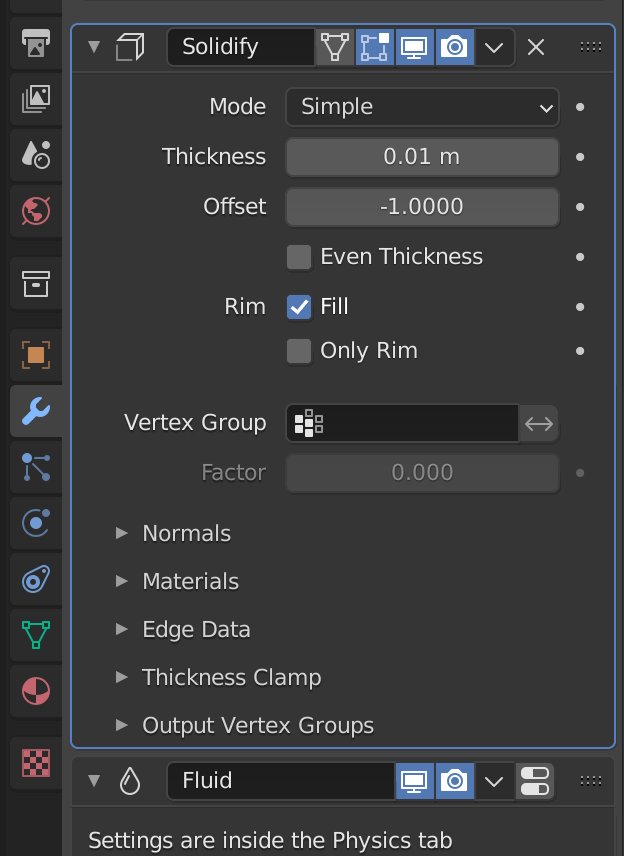 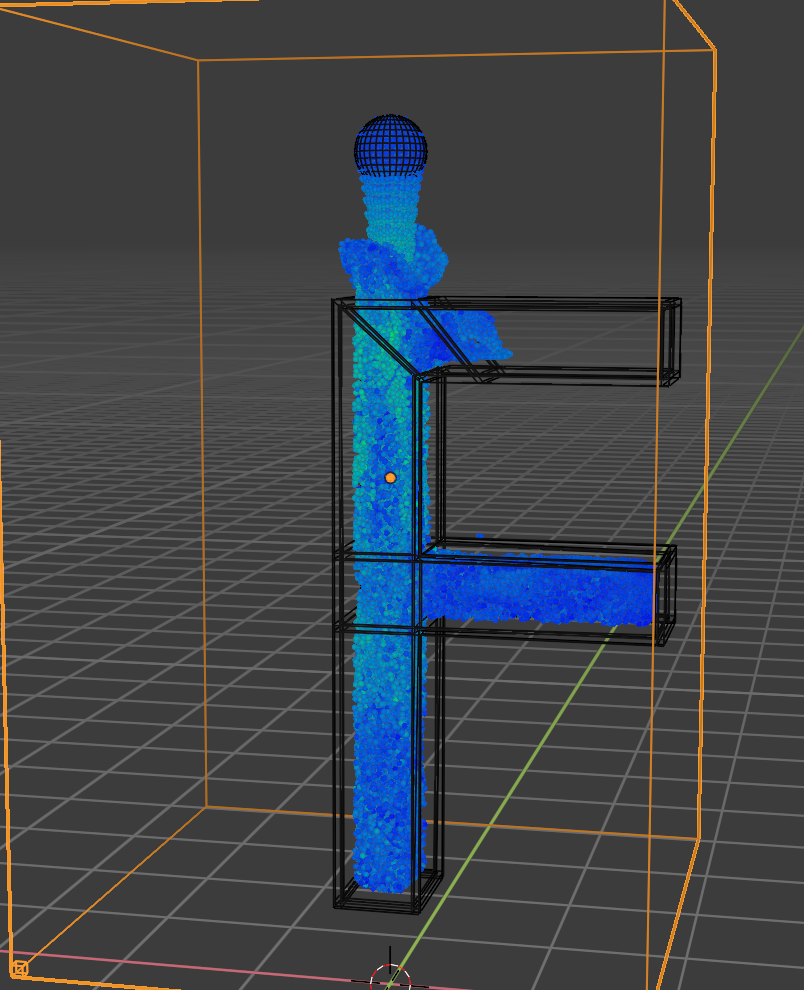 After playing around with this, I think the problem is with the Effector settings. The collider is a very thin shell but with a Surface Thickness set to 0.5. I believe this results in the collider being unable to determine the 'inside' and 'outside' of the mesh when allocating obstacles in the domain.

Simply changing the Effector settings to set Surface Thickness to 0.0 and enabling 'Is Planar' seems to fix the problem : 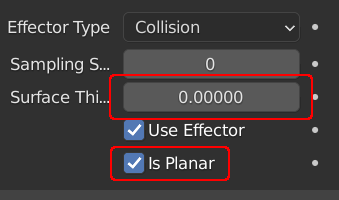 The 'Is Planar' option tells the simulation to treat the mesh as a set of faces instead of a manifold volume.

Not the answer you're looking for? Browse other questions tagged animation fluid-simulation geometry mantaflow or ask your own question.

10
How to completely fill an object with fluid?
1
Problem with fluid
0
Having an issue with mantaflow fluid simulation with flow object inside of another object