How to create a good topology from SVG for 2D animation?

I have only the outline drawn as a vector in svg file. Click here to view. I import it to blender. It becomes a path. I convert it to a mesh.

Now, I would like to subdivide it and have it in a good topology (square faces or quads) so that I can animate it.

I tried many things but they don't work such as: Right Click and subdivide > Adding subdiv surface modifier....etc.

How can I do it, please?

Why do I want to do this? Because I have a colorful png image and I want to simply animate it with bones. Just like what happens in After Effects.

What is good topology for 2D anim depends on how this animation should looks like. There is many technique and styles so for example you can try

model cut into several parts driven manually or armature. For this kind there is awesome addon Cut-Out Animation Tools, that make it very easy to work with (includes script to generate parts from Photoshop or Inkscape layers in proper position and ready to import to blender with click to generate armature).

Very powerful anim tool set with many options of creation and animation, frame by frame, using sculpt mode , or armature as well ... example one of many

For some kind of animation could be helpful to use triangulated topology. There was a script for Blender 2.49 that I can't even find. But similar feature is a part of great BlenderGIS addon, but it doesn't generate point cloud for triangulation (as the old one) it just connects the points. So to get Delaunay work you have to generate a point cloud first.

I'm sure there has to be a simple script that can do this in a one click, but in meantime here is one solution ... 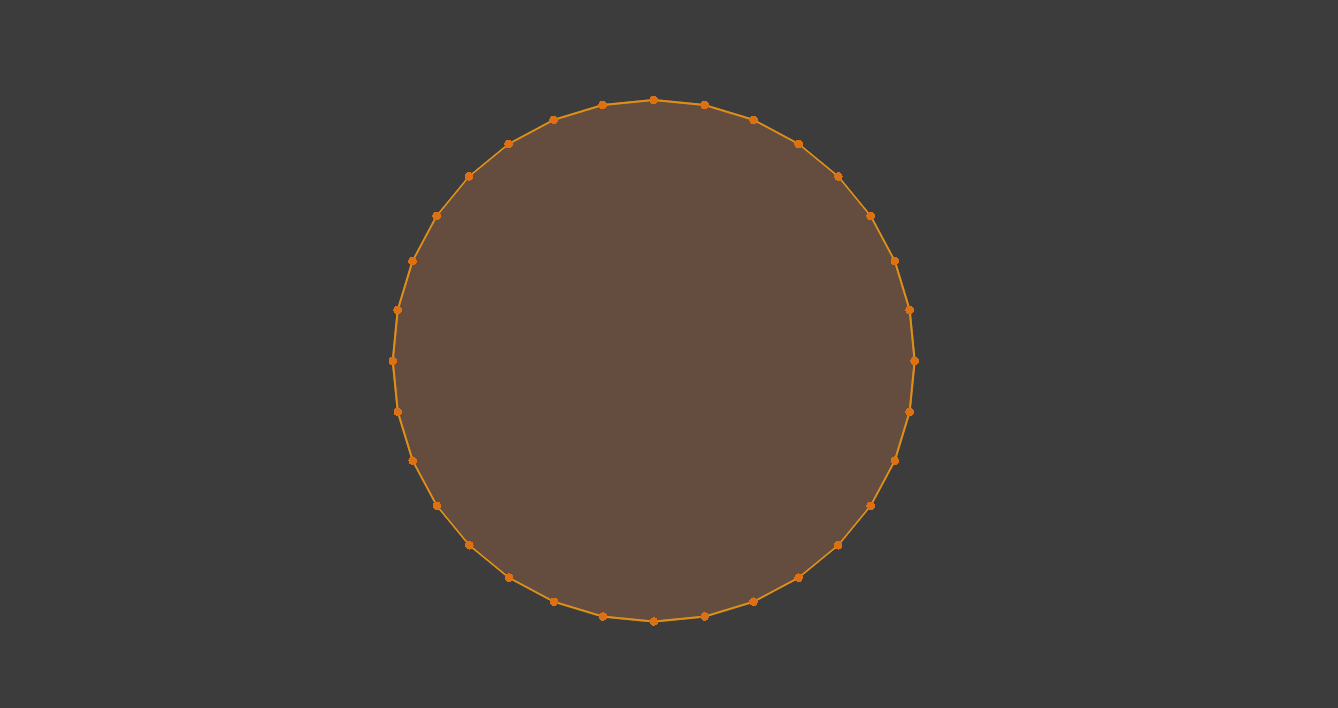 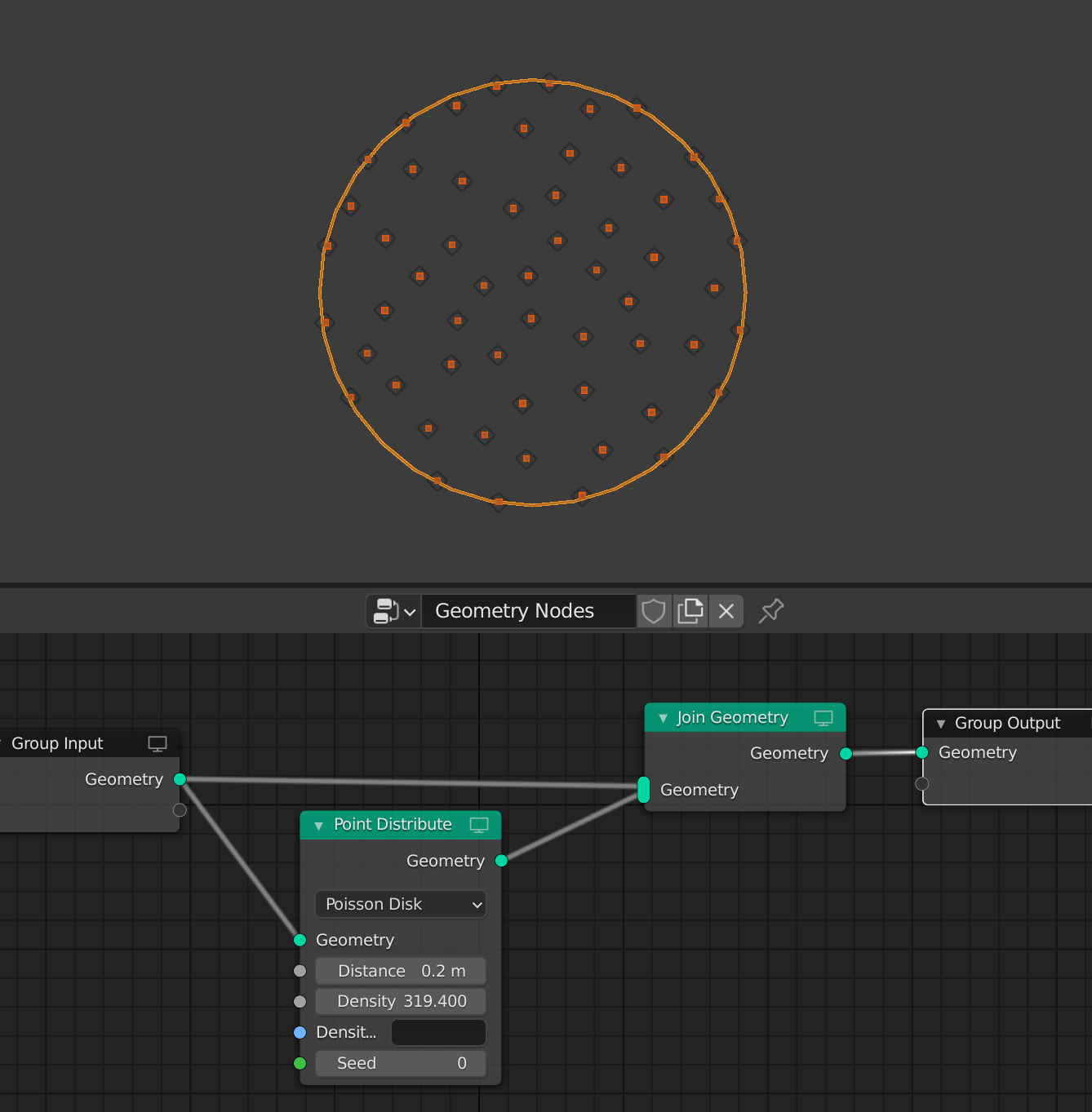 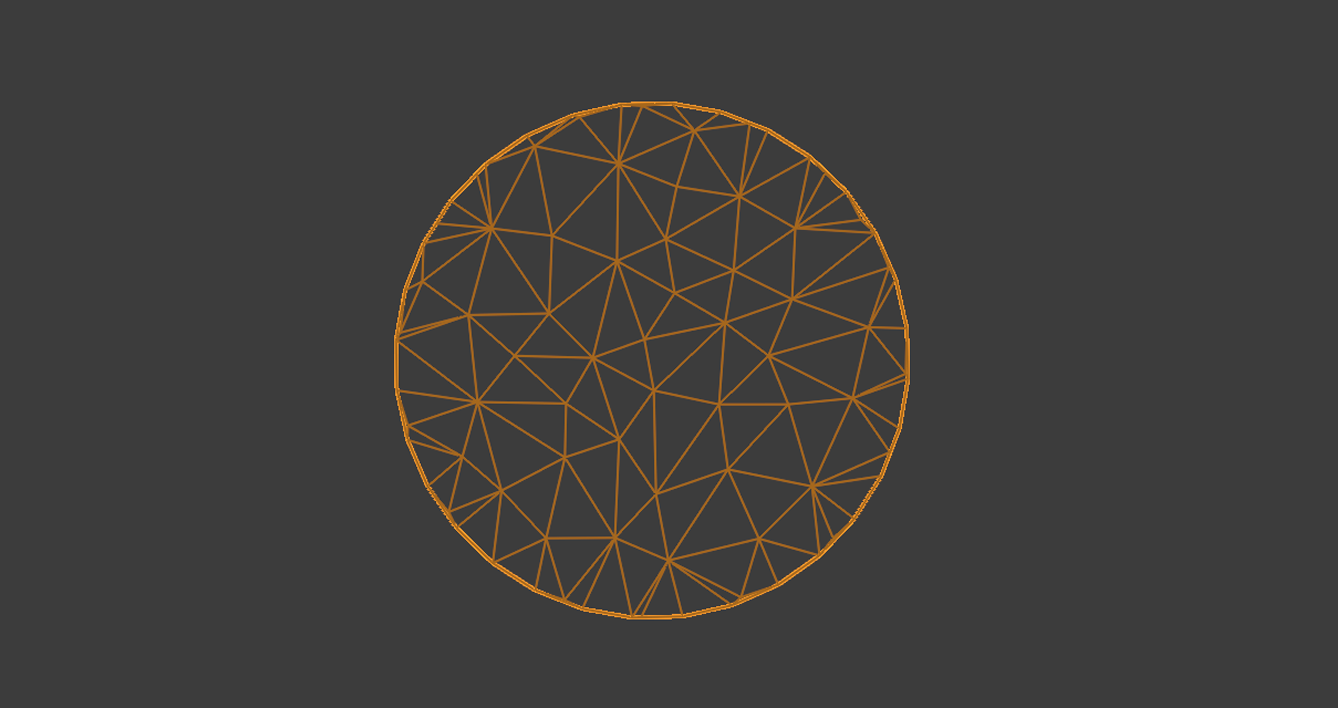