Is It Possible to Select Faces (in Edit Mode) Based on the Normals of the Faces Connected to It?

I understand how weirdly specific this is, but is there no way to select faces based on the normals they're facing AND the adjacent faces' normals?

What I want is a little complicated, but if I were to have a subdivided cube with perfectly flat faces, would I be able to select every face on the X positive normal but make an exception for any face that's connected to a different face with a Z positive normal? 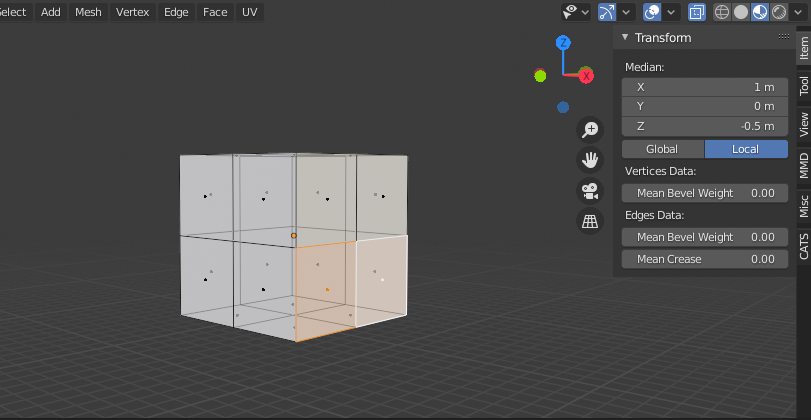 I've tried putting specific selections into different vertex groups, but I'ven't been getting much luck using that work around. Could I not use python to make a custom search and dot in my own parameters?

Alright, thinking a little better this time, I realised that what I was asking was odd because of the examples I used. So, I'm editing this to better clarify, using a model that correlates much better to the issue I'm having.

I suppose there'd be 2 options to what I'm asking: "select adjacent faces of normal based on the faces' normals" or "limit selection of faces based on the connected faces' normals." Though in all fairness, I'd only profit from the 2nd case. Giving examples now.

In the second case, "limit selection of faces based on the connected faces' normals," I've another example. Again, I ask to select all Z+ faces, but this time, avoid any faces that are on the Y- normal. 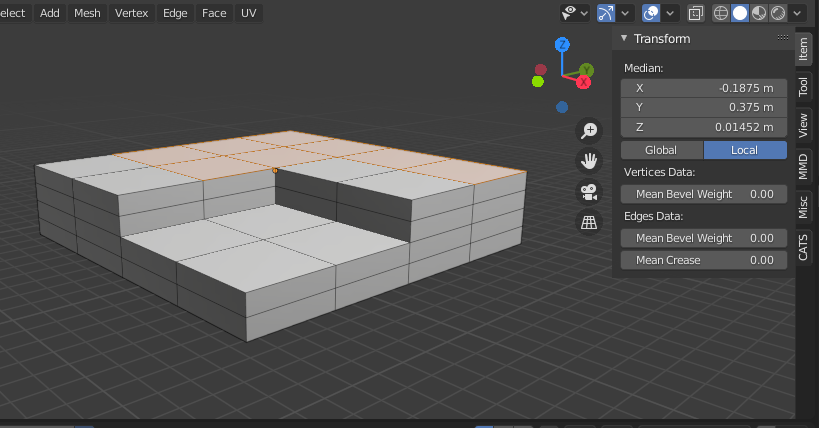 Is there any way to do this? Not a big deal if there isn't, I just spent the better part of my day trying to do something like the earlier 2nd example with only commands and couldn't.

Select +Z faces and neighboring -Y faces if they go down:

5
Can vertices around a face be selected without the face selected?
14
What's the best way to deal with zero-area faces that break normals
3
Select normals pointing in a certain direction
0
Automated way to make "Select interior faces" ignore select faces that are visible to the camera?
2
Why does sliding edge makes it slide being mirrored?
2
2 related(?) questions: How to scale or extrude multiple selections together?
3
Finding a specific face/vertex/edge based on position value, not indices value