How can I get rid of this overlaping effect?

I would like to use several domains for a large fire simulation/animation because I need a high resolution to be able to get close with the camera. Unfortunately, the domains either overlap ugly or there is a gap, which is even more ugly. I've already tried my luck with several render layers, as suggested here. But because the material/fire is slightly transparent, the aforementioned overlap effect arises. Next I tried to mask the area in the compositor as suggested here, but I can no longer find this option in the current blender version (2.92). I have also tried cryptomattes, but they don't seem to work with fluids / volumes either (at least the pick output remains black / transparent). I would be grateful for good suggestions.

Edit: Maybe it is important to say that i want to use eevee for rendering. 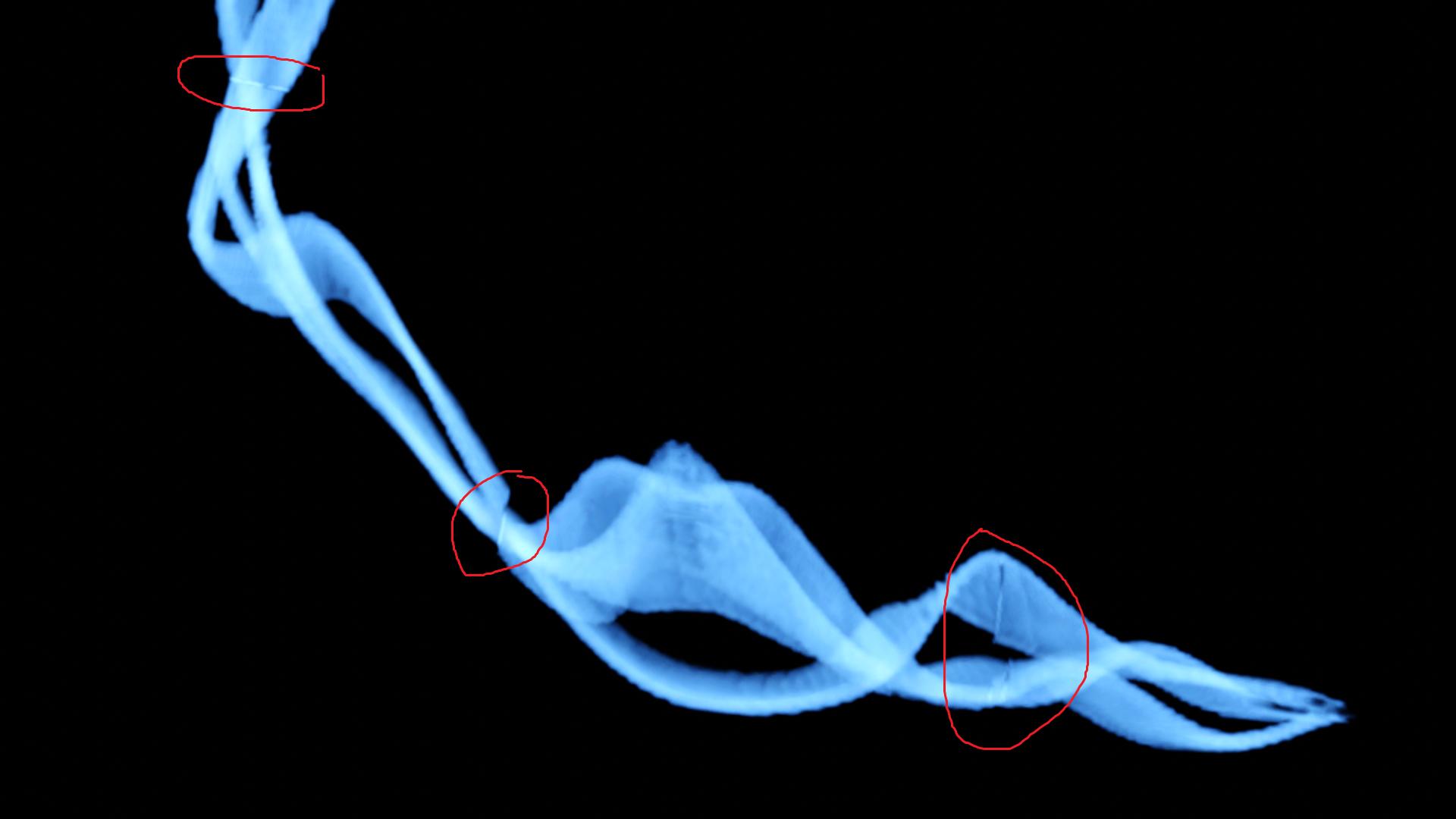 Browse other questions tagged mantaflow or ask your own question.

12
Is it possible to have more than one smoke simulation in the same scene?
1
Mask out certain objects?

1
How do i create this smoothie texture for mantaflow liquids?
2
How can I slow down a particle driven smoke/fire simulation?
0
Why does my fluid have all this colors after baking? I assume it's a density/ velocity map but don't know how to disable it