Help to create a texturized material

I need help to reproduce this material with this "texture". It is a playing card, it can be vynil, or simple hard plastic. I know it is not that hard, but I still have some problems with nodes. The main objective is to replicate the bumps perfectly. I'm more interested on bumps, and this kind of "texture" than on colors or lightning. You can ignore this gradient, and even the colors white and black. Look only to the pattern of the bumps. 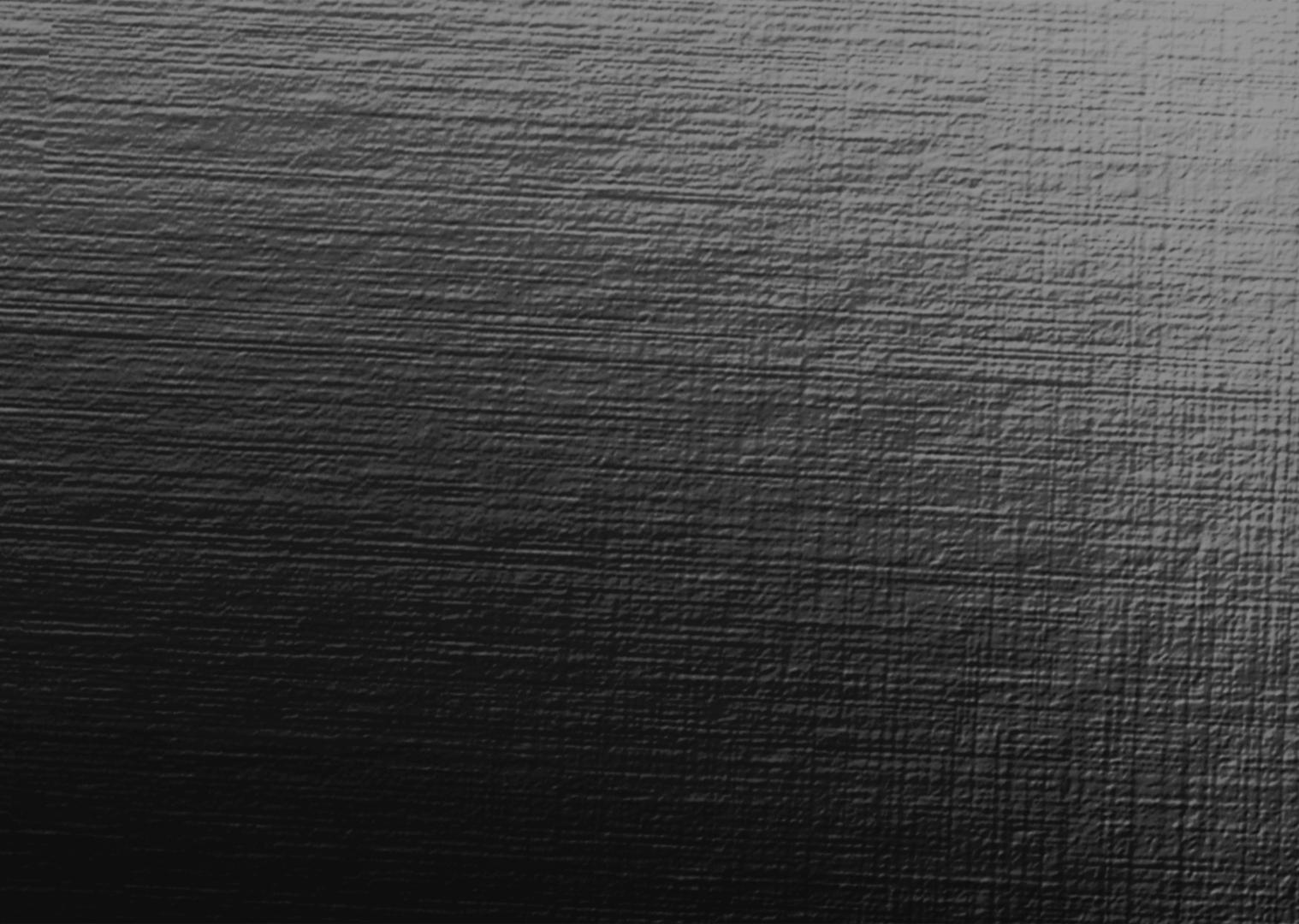 Thanks in advance Blender People 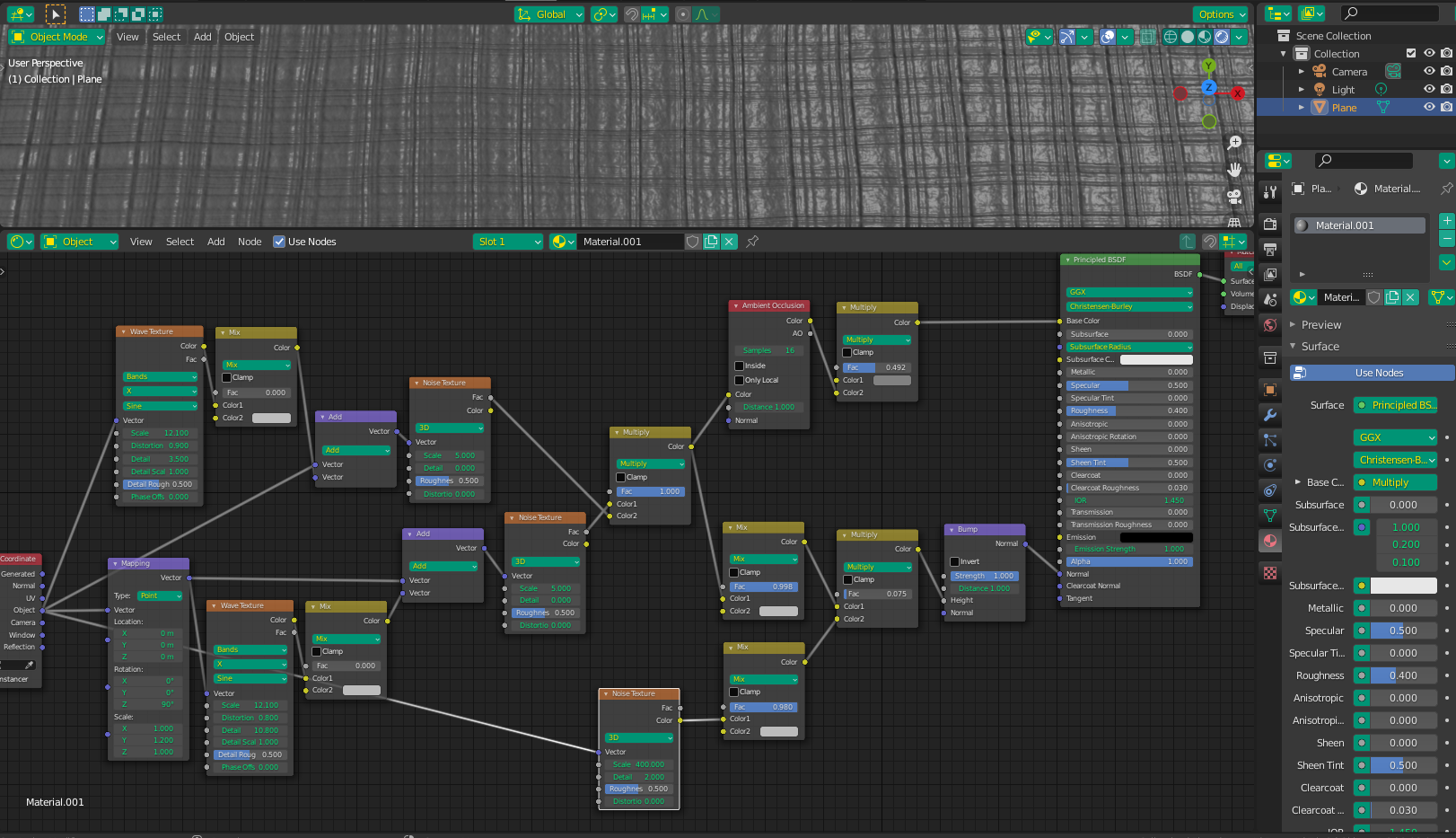 All I really did was warp the vectors of a couple of Noise Textures by adding the Vectors of Wave Textures using a Vector Math Node. This produces "uneven" wave lines. I made a second of the same, rotated 90 degrees with a Mapping node. so it has that crossed thatch appearance, and then increased the wave distortion slightly, so it doesn't look linear, even, and fake. I also incorporated another Noise Texture to give some underlying bumps. You can see that I lightened both the values by mixing with white before multiplying them together, but even then the effect was almost still too strong - make sure to check your strength/appearance, and mix with white when needed before connecting to the Bump Node. You might be surprised how much more realistic a "slight" effect looks compared to a "deep" one (if that makes any sense)

Lastly, I just took some Ambient Occlusion from the Wave combo and multiplied it with a neutral grey to make the ridges pop slightly more. Have a try and see if it works for you.

If you want to go one farther, you can use yet another Noise Texture to "block" some portions of the wave mix, so it's not so uniform, and thus more realistic. I also elaborated on what I mentioned before about a "slight" bump effect, by mixing the whole mix with white again before the Bump node. I also lightened the color slightly, and increased the roughness (both things also can work to reduce bump effect as well). Here is the final result of the (more complex but improved) new mix: 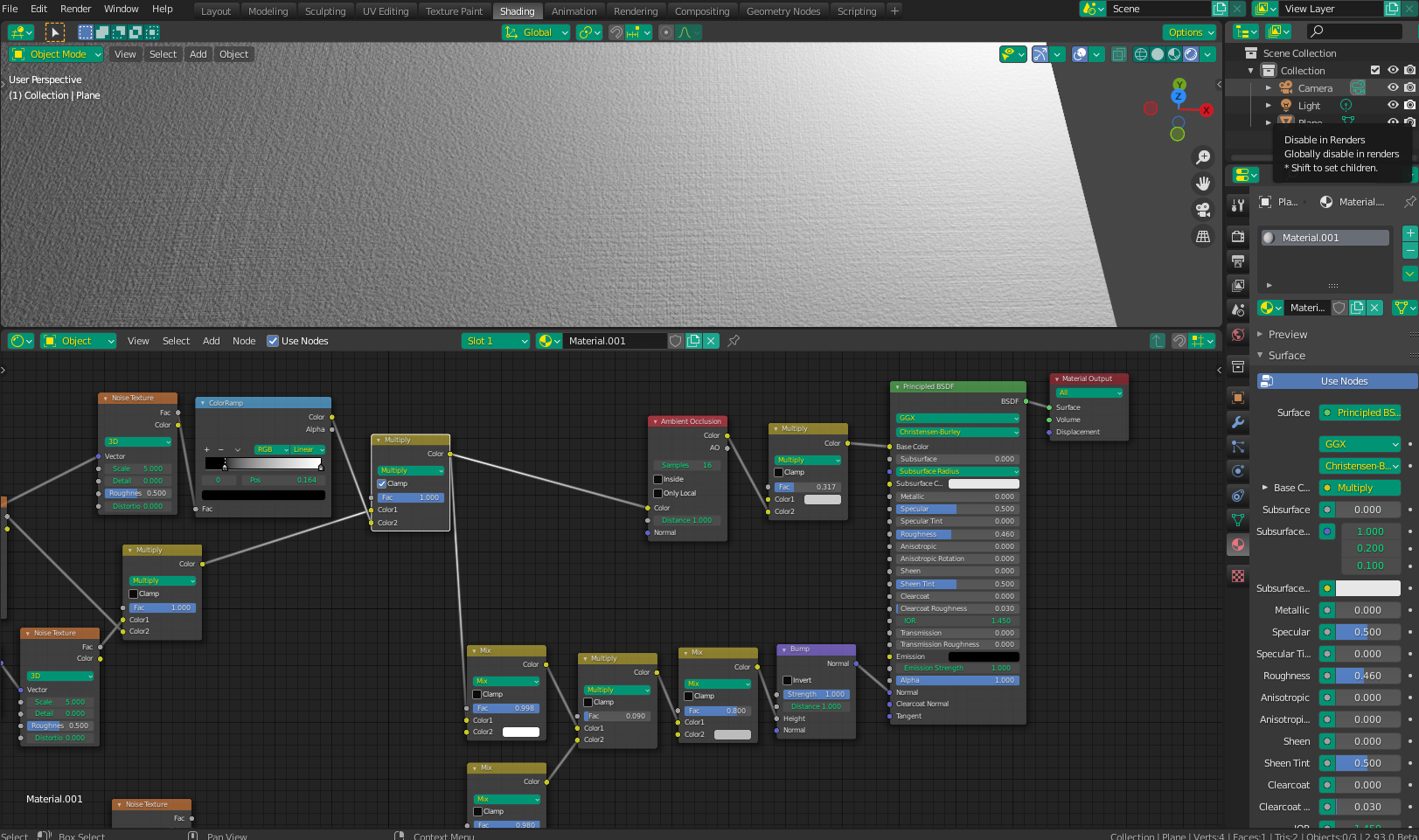 Not the answer you're looking for? Browse other questions tagged texturing materials nodes normals bump or ask your own question.

3
How To Create 'Hard Plastic' Material?
0
Why isn't the textures with their patterns rendering in the correct places?
1
Clone Brush doesn't paint seam
1
Slimy translucent material help?
8
How to create baked bread shader?
1
Create a translucent plastic node setup/bump map for “ice pack” material
2
How do I create a realistic translucent material?