I want to make a texture that basically splits a sphere into 8 quadrants, and has two boxes which are place on opposite poles (since these two boxes are where more of the visual detail is in an original mesh I place them in on opposing sides of the equatorial band). I prepped a texture outside of blender and uploaded and it looks roughly like this (with all lines equal width in texture file): 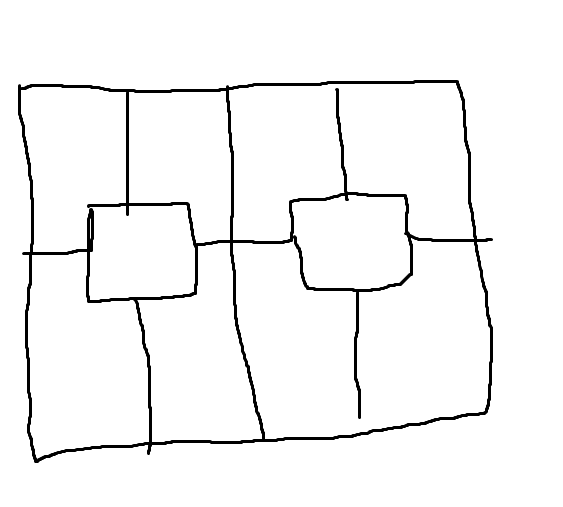 However when you do that the lines experience a spherical contraction/expansion depending on their position in the texture. It seems the natural way would be to draw these lines and quadrants in blender instead, but how do you draw "straight" curves onto a blender texture? There isn't any UV mapping/relief required here, just need to adjust for spherical effects on mesh

Here's a view of a sphere from directly above one of the poles: 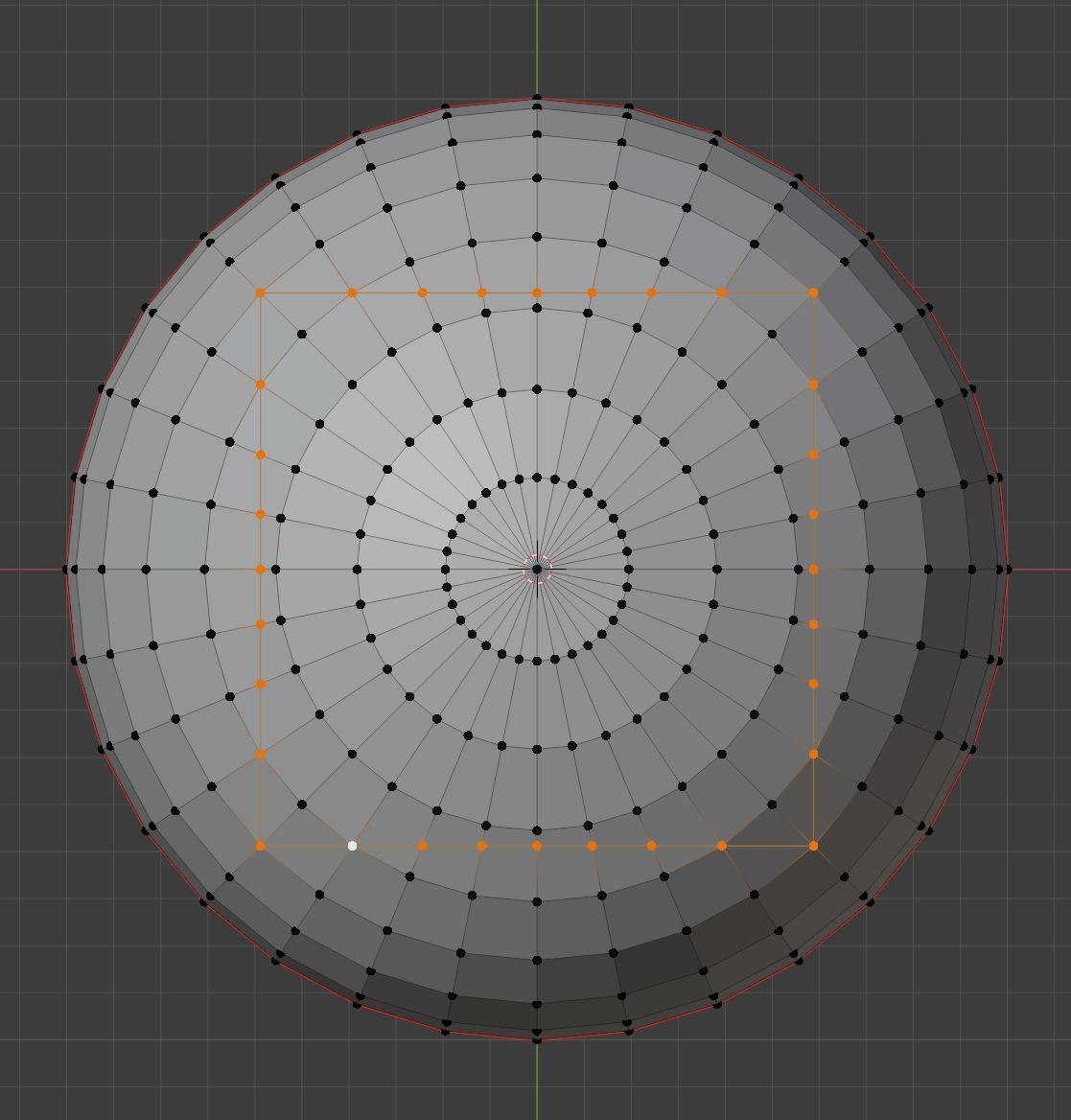 The orange selected vertices look like a square, don't they? that's because I used the knife tool to carefully draw "straight" lines between four of the vertices.

But let's look at the sphere from a slightly different view: 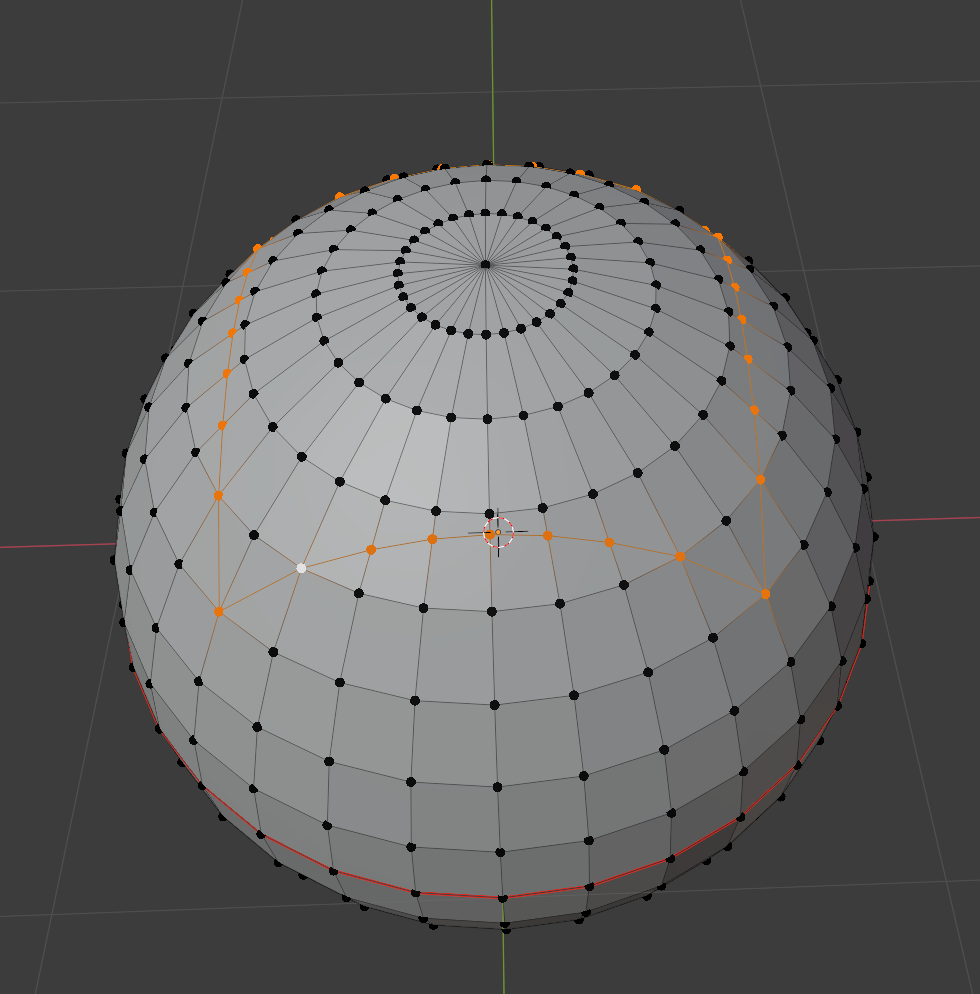 Notice how in 3d the "Square" doesn't have right angles or straight lines?

Next I added a seam around the equator of the sphere. (It's the red line that's outlining the equator in both drawings. In the UV editor, I selected all vertices and did a UV unwrap. Here's what you get for two hemispheres: 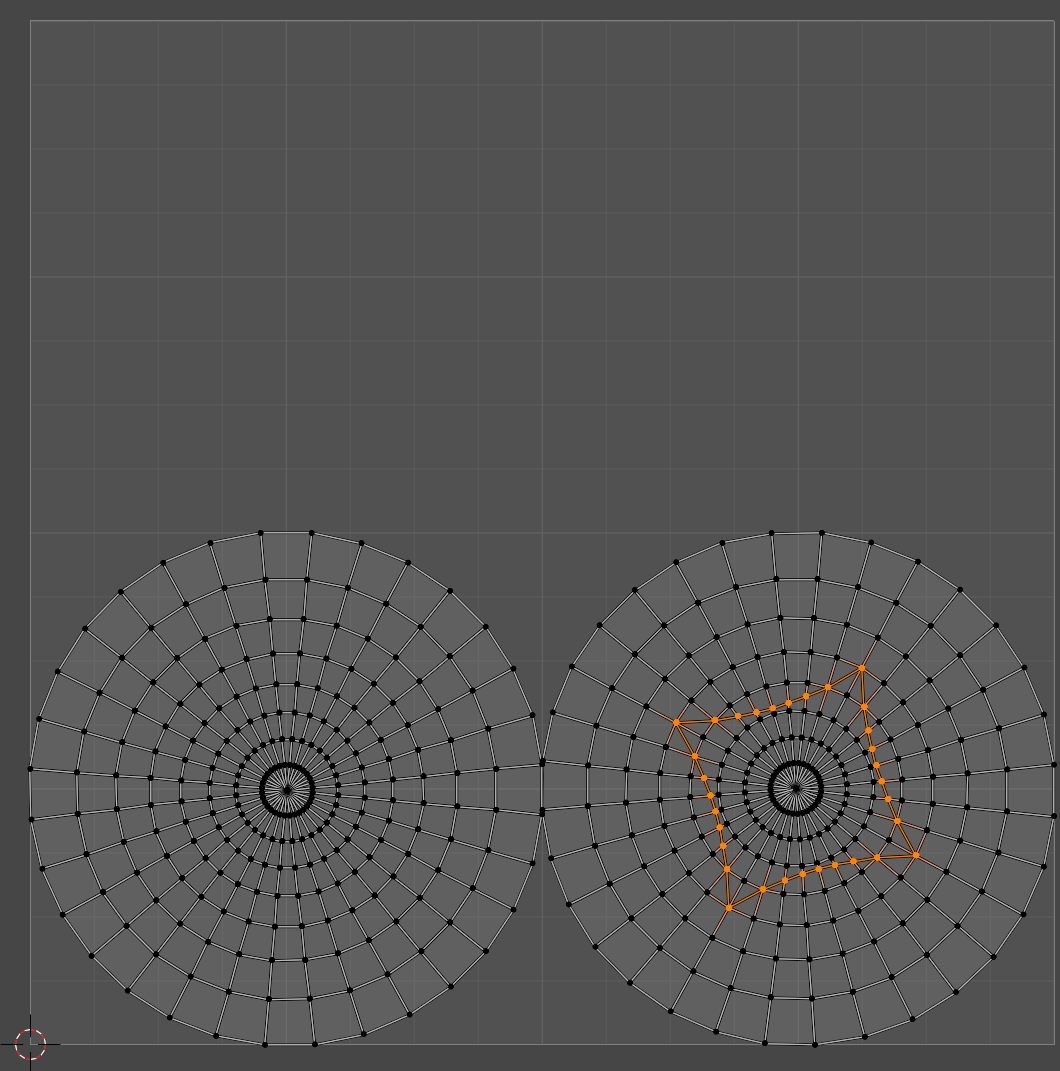 Notice that the apparent square is curved?

When you want to UV uwrap a sphere and draw in a box you end up with this sort of distortion. Rather than all of the quadrants being separate, I would settle for two hemispheres, I think.

To draw in the boxes, I would export the UV map and then import it into an editor to use as a guide layer for my texture painting.

Here is one way to do that:

In the UV editor, type ALT-N to bring up the new image menu: 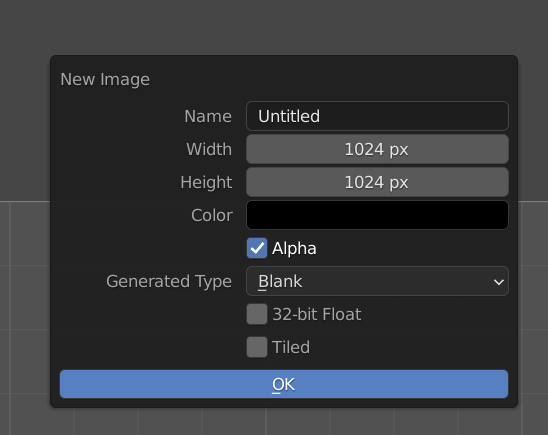 Give the image a name, and then make sure you've selected all of the vertices in the sphere.

You should end up with an image that looks something like this: 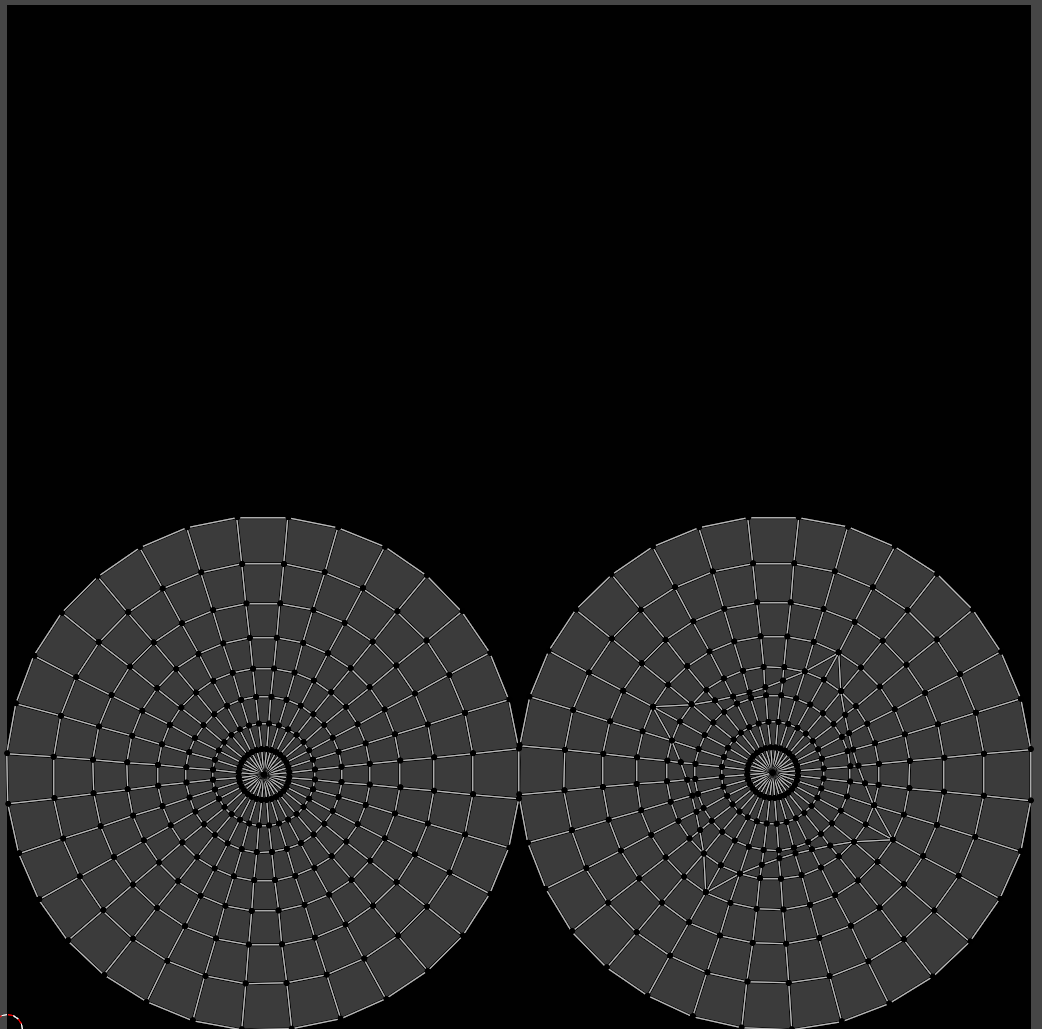 Next export the image to a file by typing SHIFT-ALT-S and using the dialog box. Take that image to your favorite drawing program and make it a layer. Do your drawing on it. Then, before you save the drawing, remove the layer containing the image. That'll be your texture file.

If you wanted to put squares at the antipodes of a sphere procedurally, you could project a box through the sphere down its object-space axis to make a mask.. here, down Z: 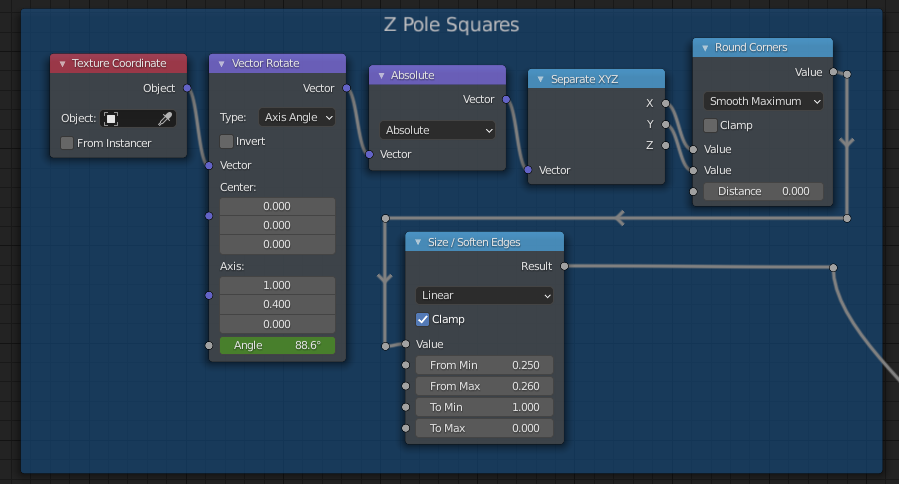 For X and Y poles, just swizzle the 'Separate XYZ' outputs. The node labelled 'Size / Soften Edges' is a Map Range node. If you do soften the edge by changing the 'From Min' & 'From Max' fields there, you can make room to round the corners of the squares by 'Distance' in the Smooth Maximum.

The Meridians can be made by taking a Smooth Minimum instead of a Smooth Maximum, and all three axes can be masked in one: 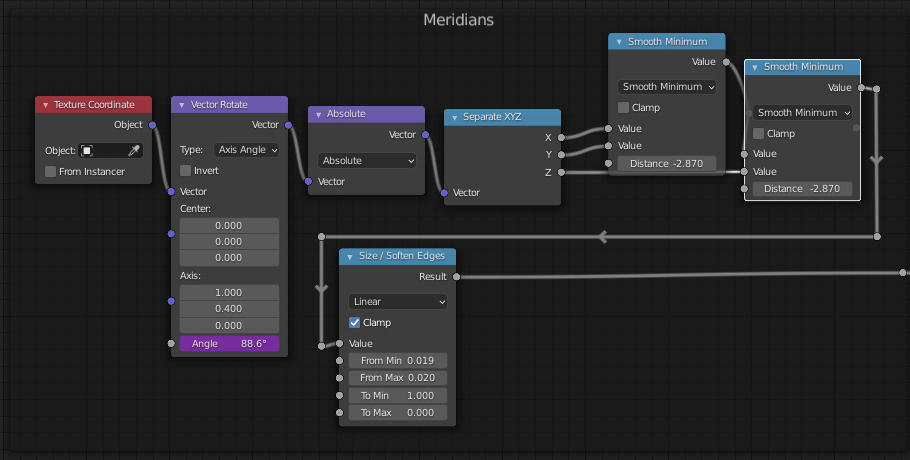 The outputs of these clusters go to the 'Fac' of a mix of some kind.

You could bake the result of the procedural shader into a UV map, as a guide for texture-painting.. a Round Cube might be a better idea than a UV sphere for any intermediate steps?

Not the answer you're looking for? Browse other questions tagged mesh coordinates or ask your own question.

12
How to draw line between intersecting meshes in Freestyle?
2
Strategies for performing lots of world coordinate calculations in Blender
1
Keep straight and sharp lines when sculpting with Dyntopo
3
A straight indent in a UV Sphere