How do I Extrude Faces Along Normals, and also shrink in two other directions? 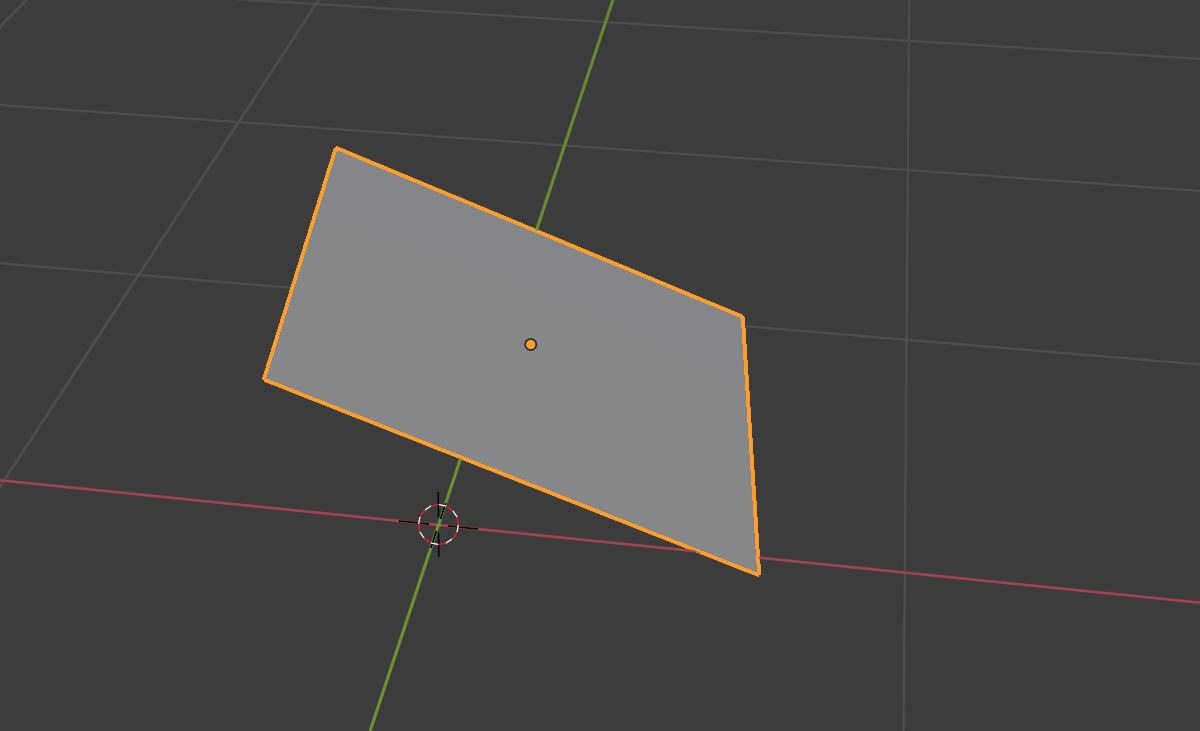 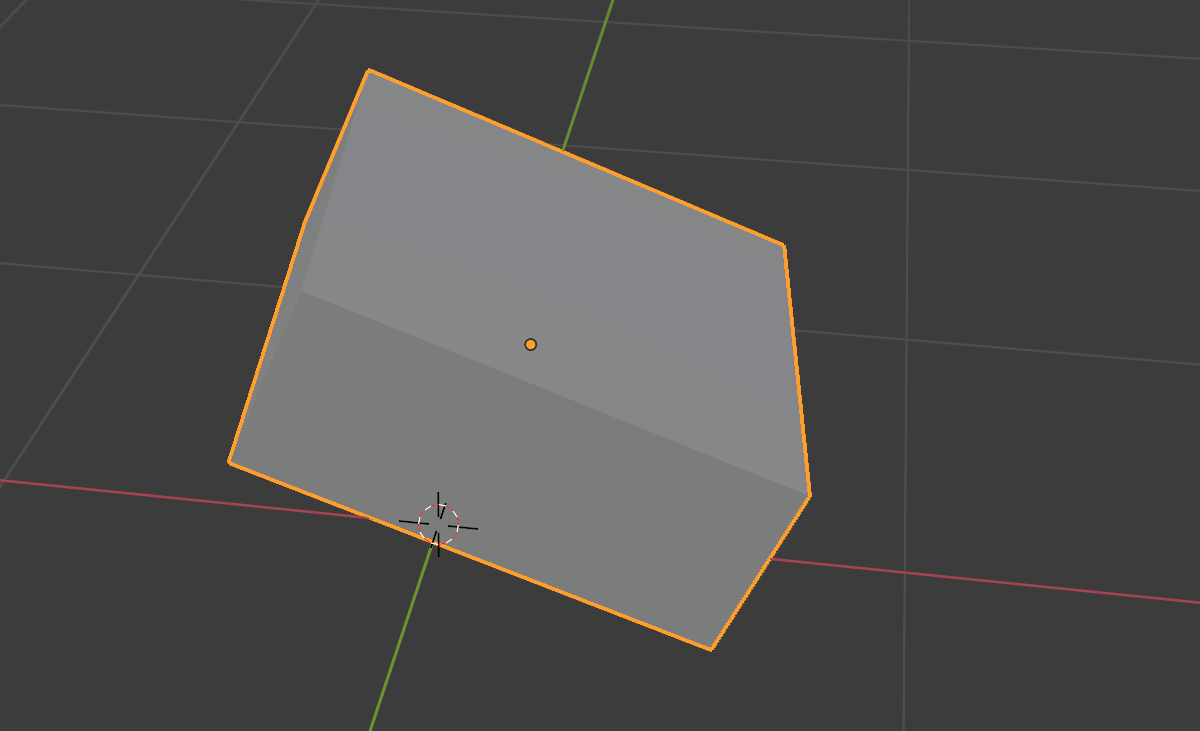 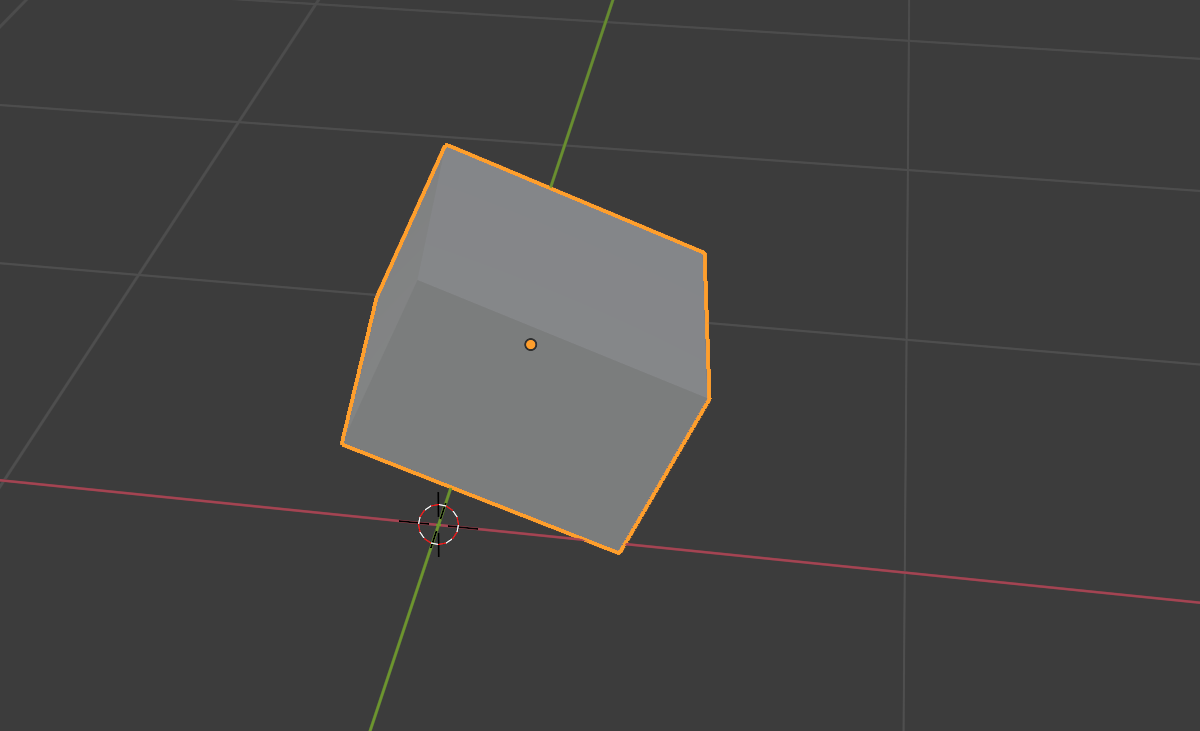 I am extruding plane surfaces along surface normals by selecting the plane, then hitting Option-E (Alt-E), then selecting Extrude Faces Along Normals.

That is all fine, but I also want to shrink the object along the two local axes that are perpendicular to the Normal. So, as the plane gets thicker in one direction, it gets smaller in the other two directions.

I would be grateful for any pointers.

Uniform scale around individual origins then extrude along normals.

Here is the default cube, rotated arbitrarily in edit mode, and after applying edge split modifier to make each face a plane as described.

Uniform scale each by half S 0.5

Extrude along normal by 1 AltE 1

Notice the zero dimension along normal of each plane remains unaffected by scaling.

If you think about this one the other way round..

The I Inset operator has a 'Depth' setting, which you can adjust in its F9 panel.

If you need further adjustments, perpendicular to normals, for unconnected faces, you could set Pivot to 'Individual Origins', Transform Orientation to 'Normal', and scale in the per-face XY... SShiftZ.

13
Is there a way to offset an edge? (extrude edge loop perpendicular to each edge)
3
Error extruding loop selection along individual face normals
0
Extending ridge around part of an object
2
Extruding faces along normals to do a roll
1
How does one extrude an edge relative to the vertex normals?