Rotate with the z-x'-z'' Euler sequence with Animation Nodes

I want to rotate an object using the z-x'-z'' convention of Euler using Animation Nodes.

Is there a way to do the three rotations in local axis in the specific order using only animation nodes? I have other objects in my node tree that I don't want to transform along their local axis, so I rather prefer to avoid to select the local transformation orientation and do it purely in animation nodes: 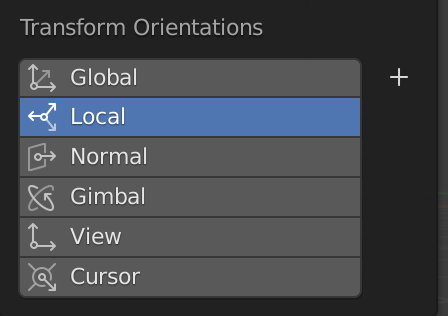 Thanks! I hope that I explain myself

You can use Combine Matrices for doing any complex transformation. 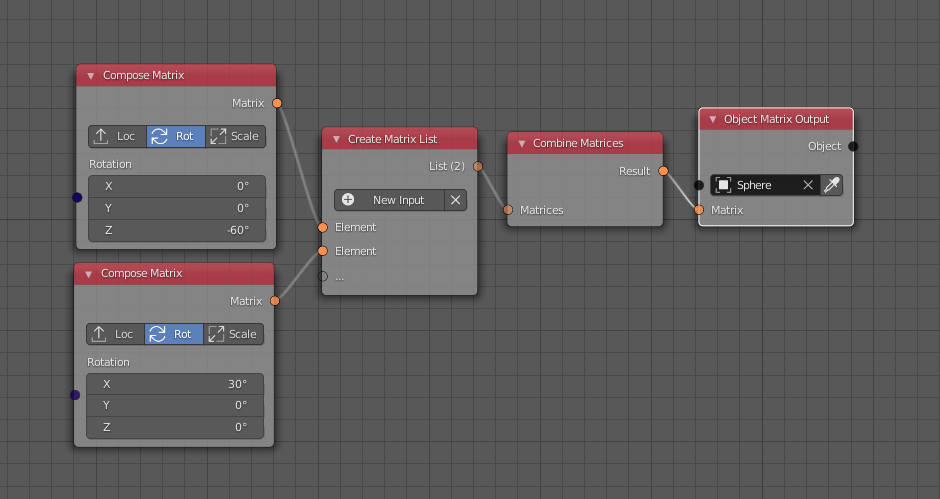