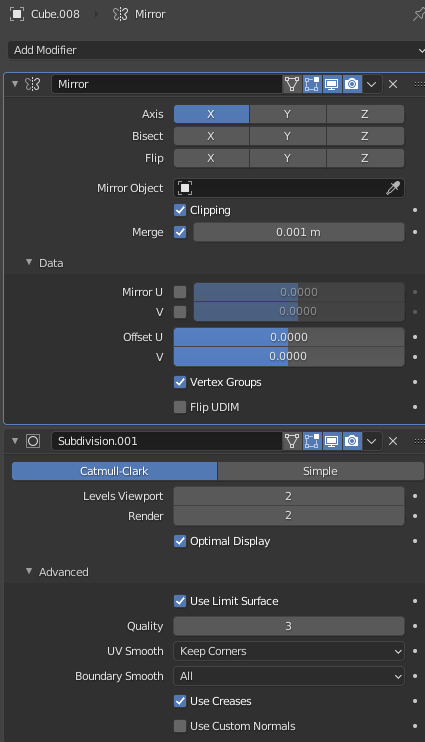 The outcome is that there is a wave like texture/look to the asset. image blow is it without the the wire mesh on and the one below that is with it on. I have tried changing the subdivision mod to being simple but to no avail and I have tried to move the verts about to make them able to work without the weird bendy waves and again to no avail.

Thank you for reading.

Edit the fix I had found was that the creases was only marked at 98% which was the culprit to there being the wavy lines.

Looks more like the topology of your mesh needs some improvements.

Look at this two images and the way they look with a subdivision modifier because of the topology. 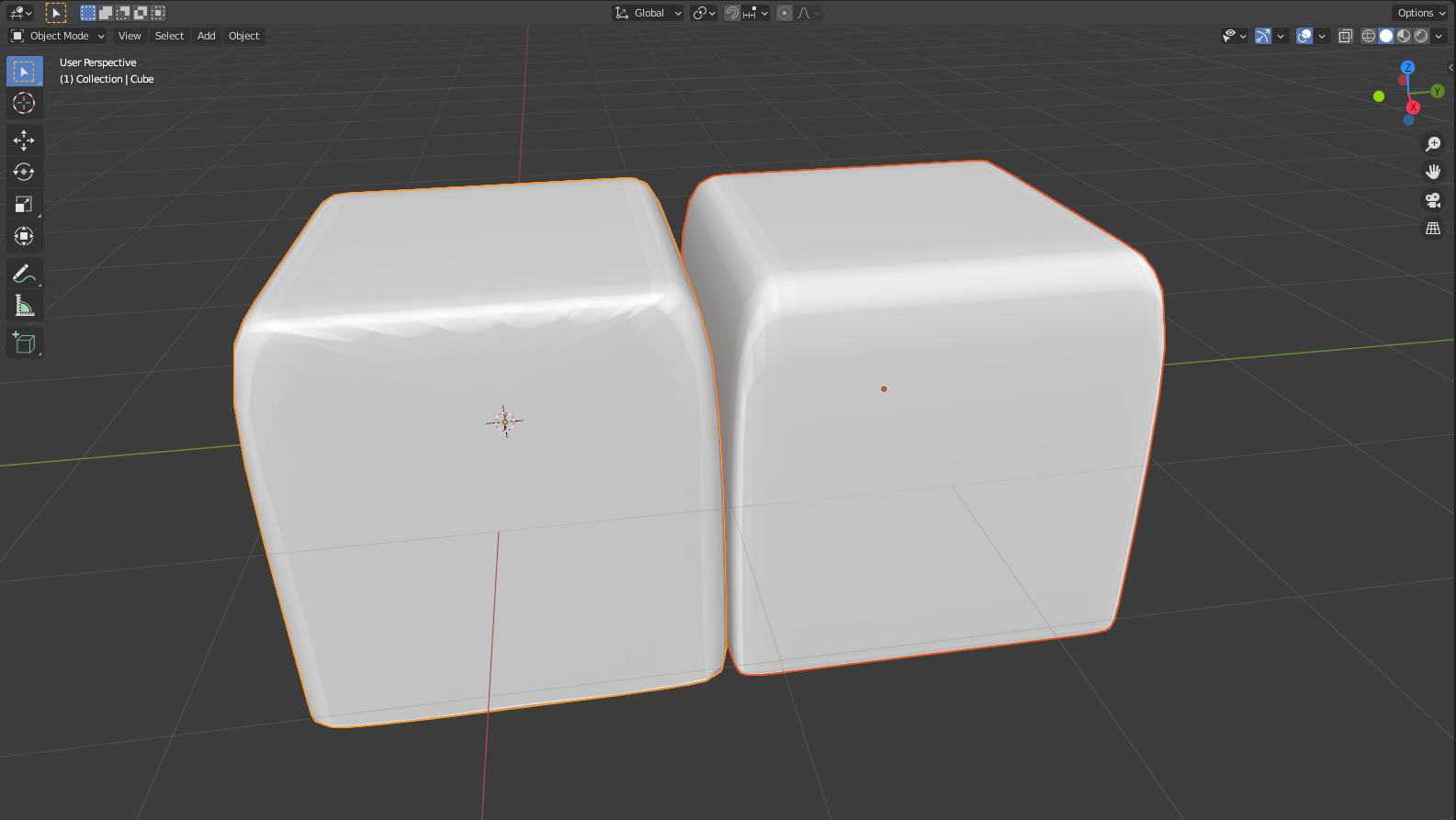 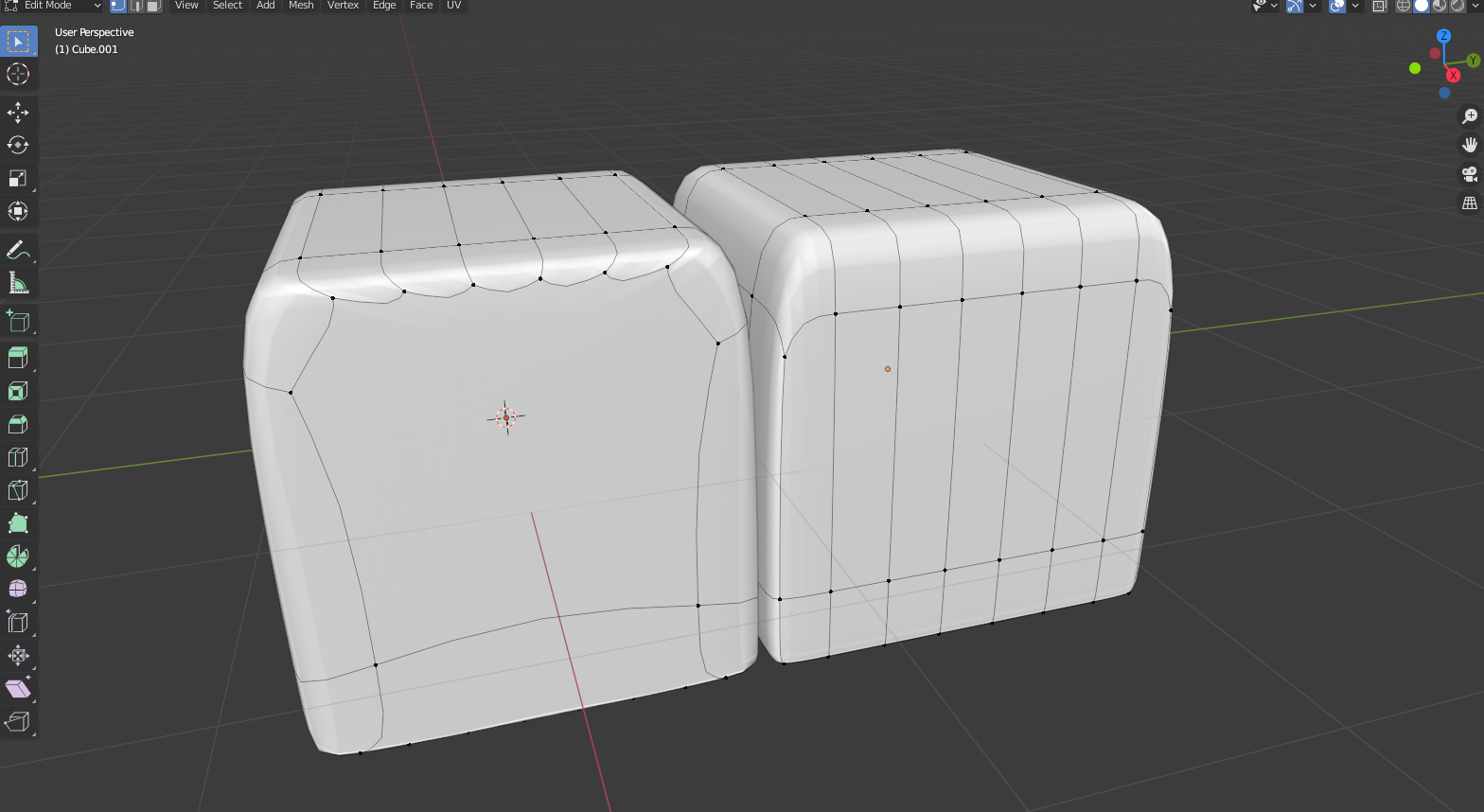 Edit the fix I had found was that the creases was only marked at 98% which was the culprit to there being the wavy lines. 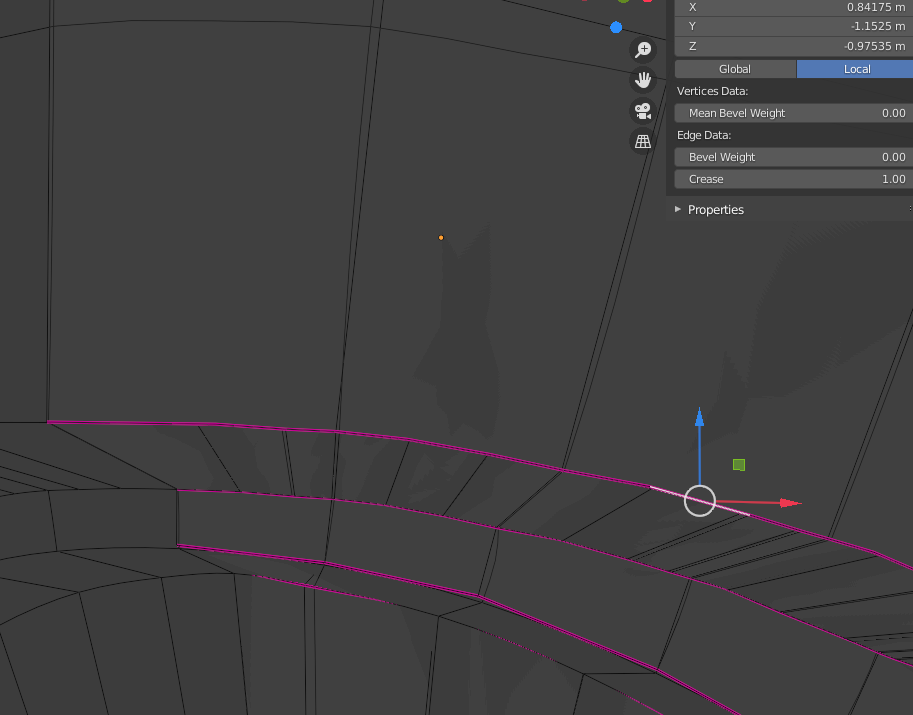